NYFWSS17: Rebecca Minkoff features Bloggers as Models and takes #RunwaytoRetail to the Streets of New York City for Fashion Week 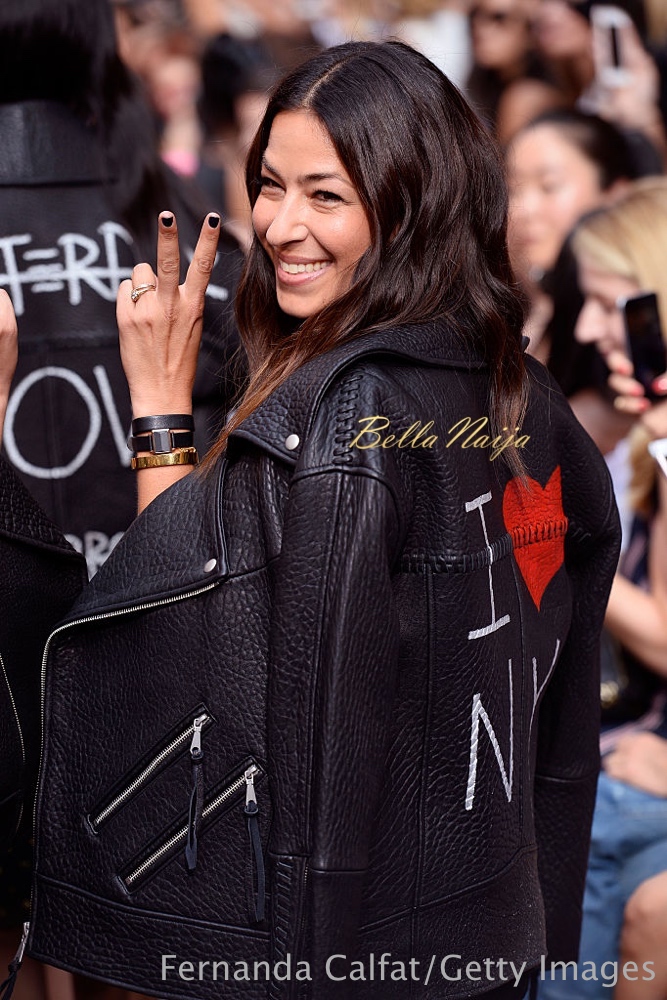 In February, Rebecca Minkoff staged her first-ever “see now, buy now” show. It turned out to be such a success — the designer says the company saw a 211-percent increase in year-over-year sales within that month.

For her second consumer-facing show for New York Fashion week this season, Minkoff took it one step further and brought the runway directly to the people, staging her fall 2016 show outside of her New York flagship on 96 Greene Street along the cobblestone stretch.

“It’s important that as we strengthen our connection with our consumer that we really wanted to let her in on the experience and really epitomize the idea of runway to retail,” Minkoff told The Hollywood Report of setting up shop in the streets.

Indeed, the show reached beyond invited industry insiders and select consumers, allowing passersby (armed with iPhones) to check out the chaotic scene.

The designer’s “gypset” lifestyle-inspired fall collection, offered easy-breezy boho dresses in floral prints with lace-up details, as well as tapping into her signature rock-star vibe with a sequined bomber and moto leather jackets, all available for purchase online. The designer’s Soho boutique also opened post-show for guests to shop the looks and meet Minkoff herself.

The finale walk closed with models, as well as Minkoff, wearing leather moto jackets that featured positive, hashtag-ready messages painted on the back by Ann Lewis, known as street artist gilf! The artwork-as-outerwear will be up for auction with proceeds going to NOT ON OUR WATCH, an international relief and humanitarian aid organization based in the U.S. 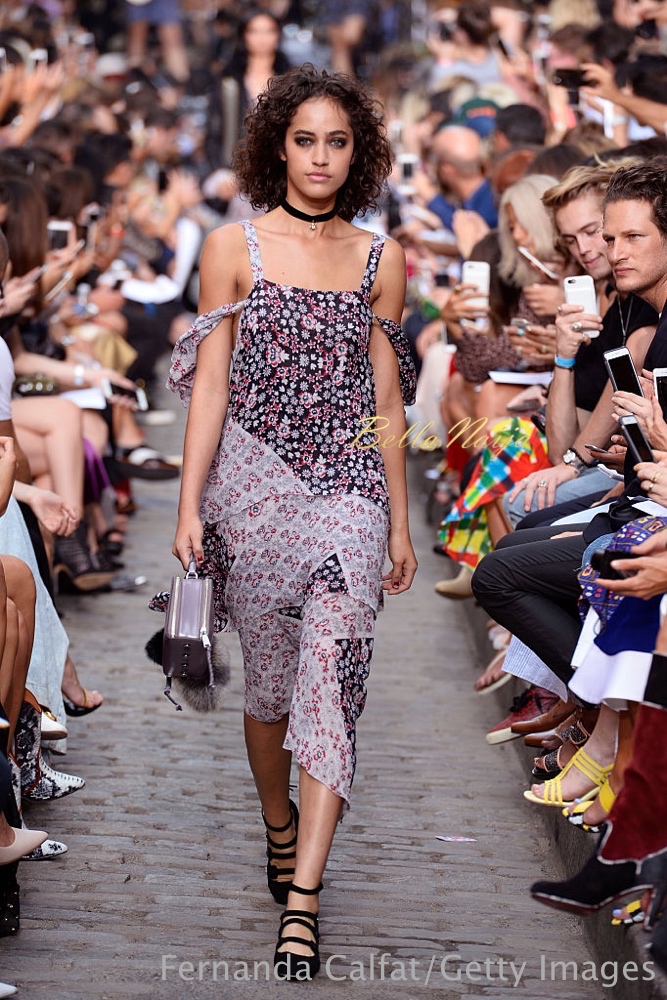 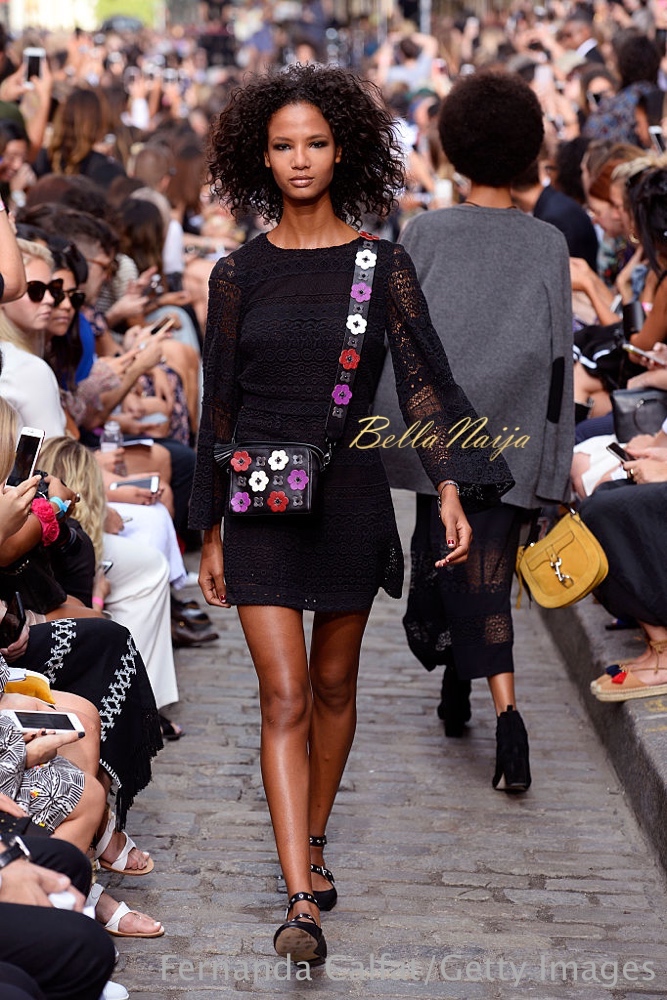 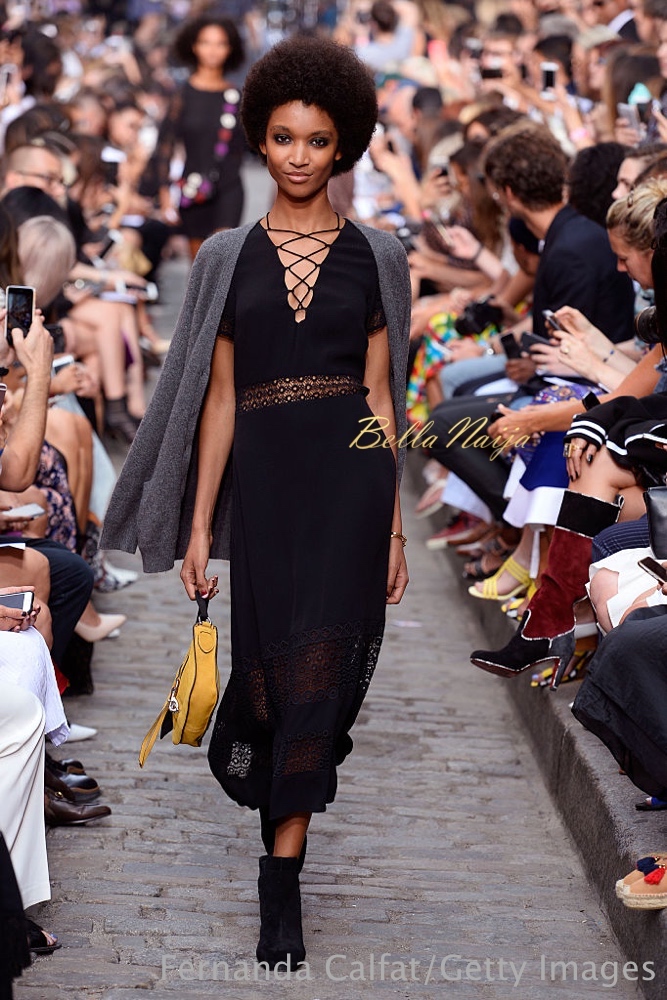 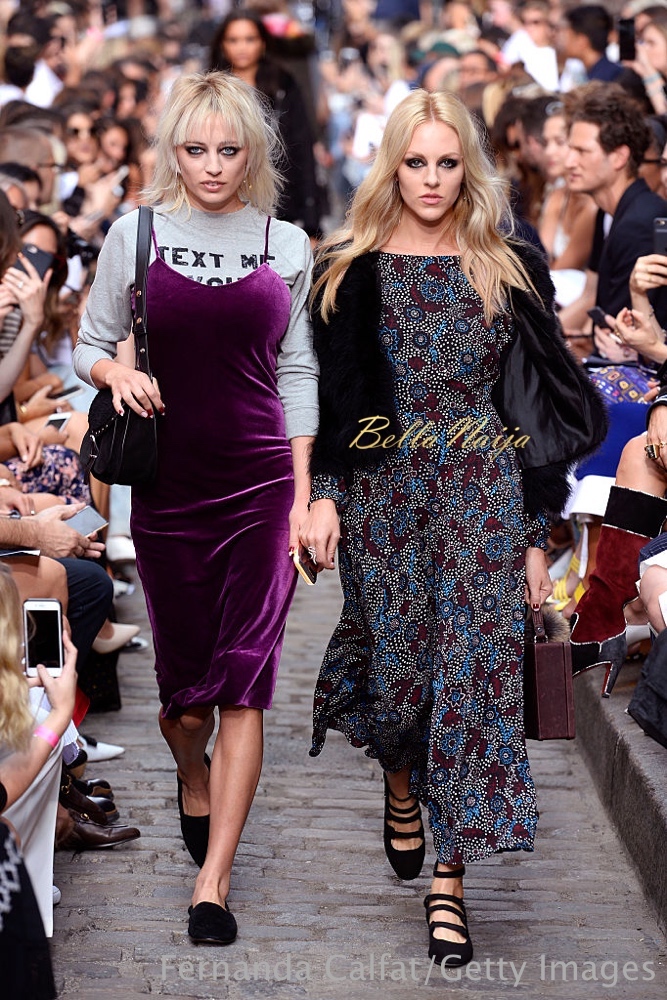 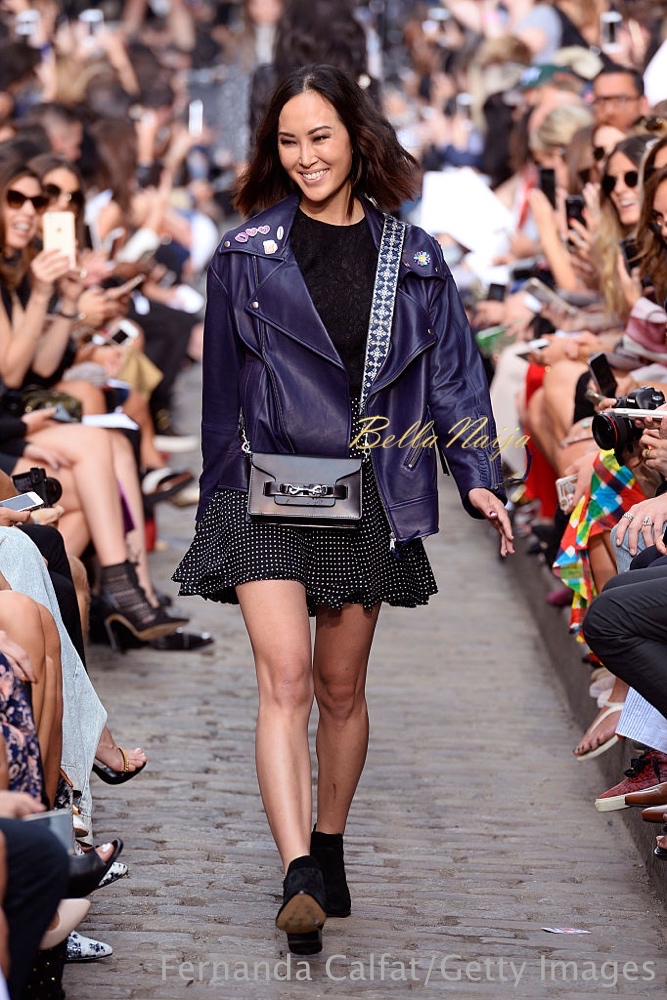 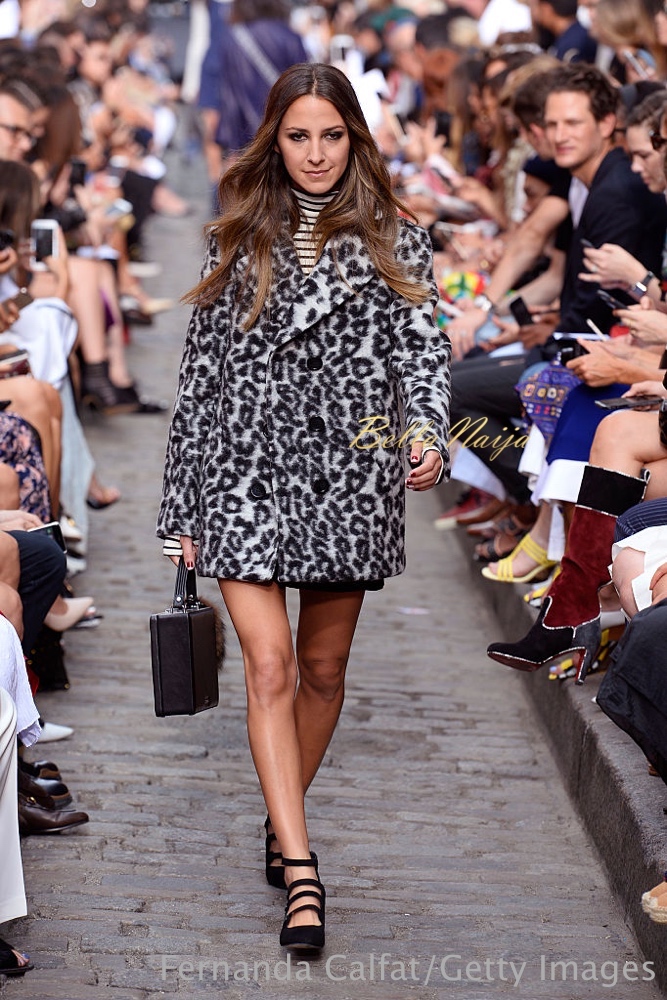 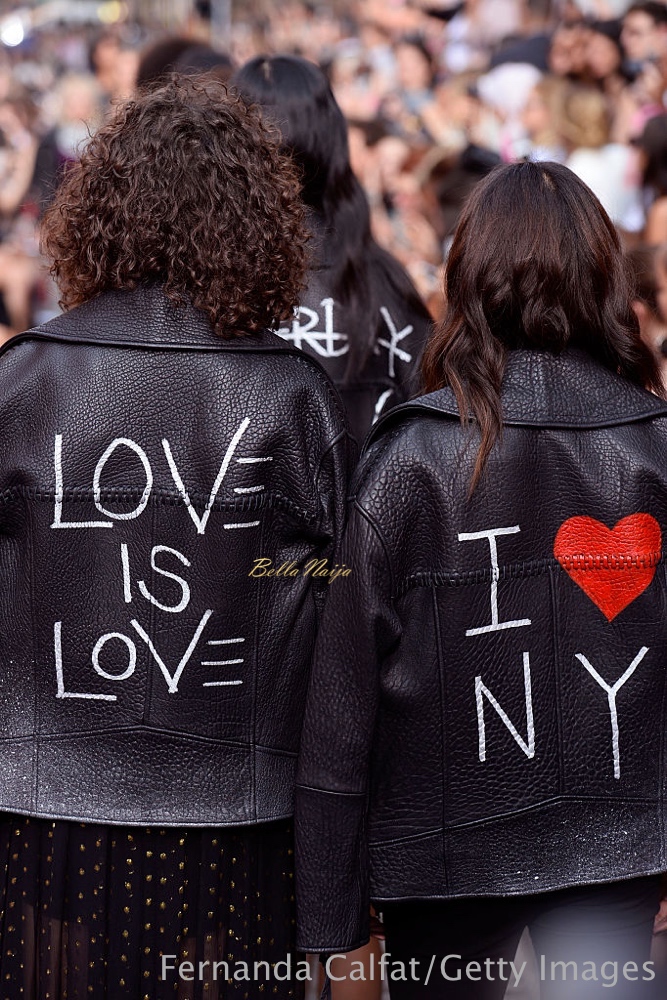 BN Beauty: Easy Eyebrow Tutorial on How to Fill in & Shape Your Brows by OmabelleTV

Have you ever applied Makeup with a Blindfold? WATCH Adanna & Liz try out the Blindfolded Makeup Challenge