Senator Melaye To FCT Minister: Slaughter Any Cow Found in the FCT or Prosecute the Herdsmen 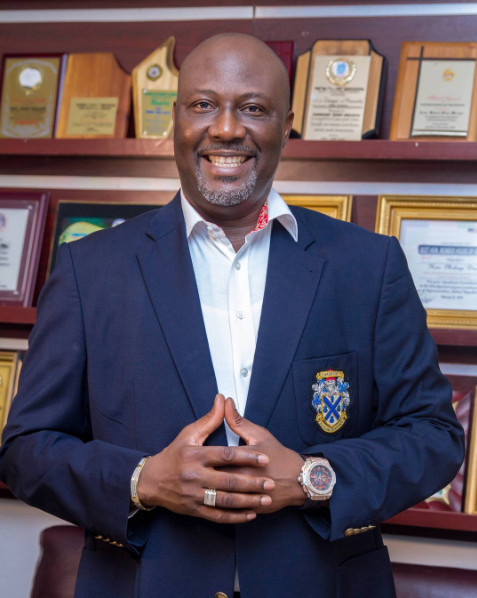 Melaye said this when the minister appeared before the committee on Monday, adding that the herdsmen have continued to move their cattle in the Abuja metropolis despite several warnings to their owners by the authorities.

“Honourable Minister, Senate as an institution is not happy at how Fulani herdsmen continue to move their cows across the city centre, which we are aware you have given directive against that some time ago.

From now, get knives and ask your men to slaughter cows found in the capital city or prosecute herdsmen seen with cows in the city centre with a fine of N50, 000 per cow. This order must be carried out,” Melaye said.

Melaye also said that the Senate was in receipt of complaints from residents that some people were converting their apartments to hotels and brothels, which he said was distorting the original master plan of the city.