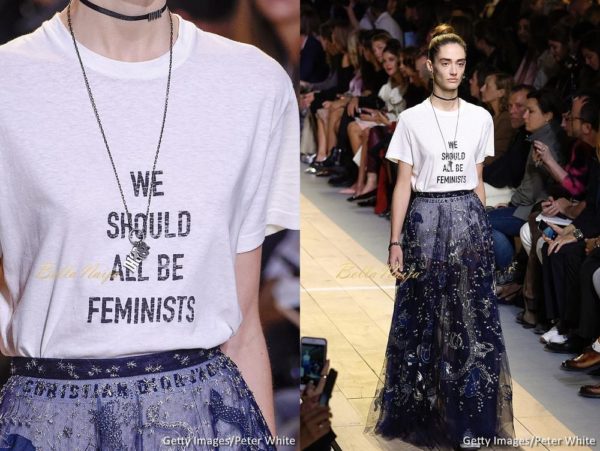 Chimamanda Adichie’s famous line “We Should All Be Feminists” made an appearance at the Paris Fashion Week as Christian Dior put the words on a white tee with a model walking the runway.

Will you rock the tee?

The event was also attended by quite a number of celebrities including Chimamanda Adichie herself, Kate Moss, Rihanna, Karlie Kloss, Jennifer Lawrence and more. 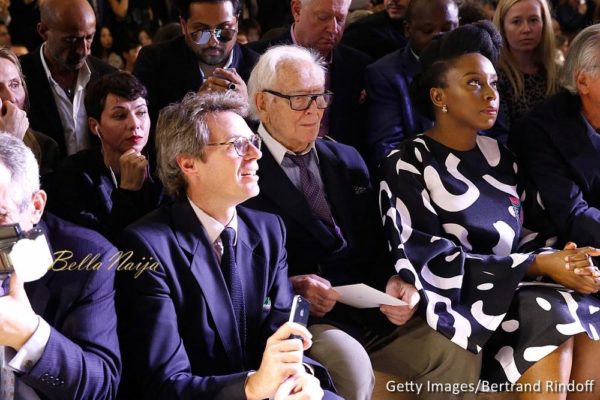 For the Love of Nigeria! MBGN 2015 & Miss Nigeria 2015 in Independence Day Shoot