Orobasa Igbinidion and Umar Mantu started their wedding celebrations a week ago in the bride’s home state of Edo and continued this weekend with the Kamu, Durbar and wedding dinner in ICC, Abuja.

The couple have been friends for many years – he’s the son of former deputy Senate President Ibrahim Mantu, while she’s daughter of Esama of Benin, Chief Gabriel Igbinedion, so a lot of royalty and political elite have graced the wedding.

The Durbar – a 300-horse procession where the groom and his men rode from Asokoro to Maitama, the bride’s family home. The bride joined the groom side-by-side, both on camels.

For their wedding dinner, she wore a Ralph & Russo dress, while her maids of honour Nenesi Ibru and Tania Omotayo were at her side. Familiar faces like Ebuka Obi-Uchendu, Adama Indimi and more were present.

The finale will be in Johannesburg, South Africa very soon. 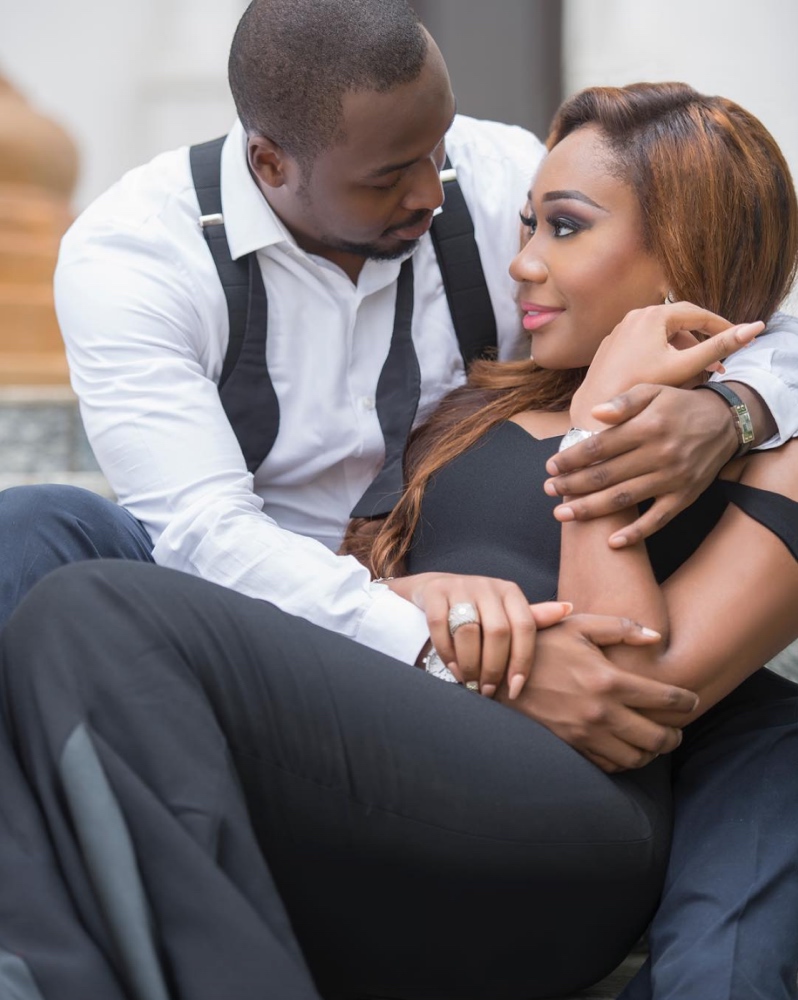 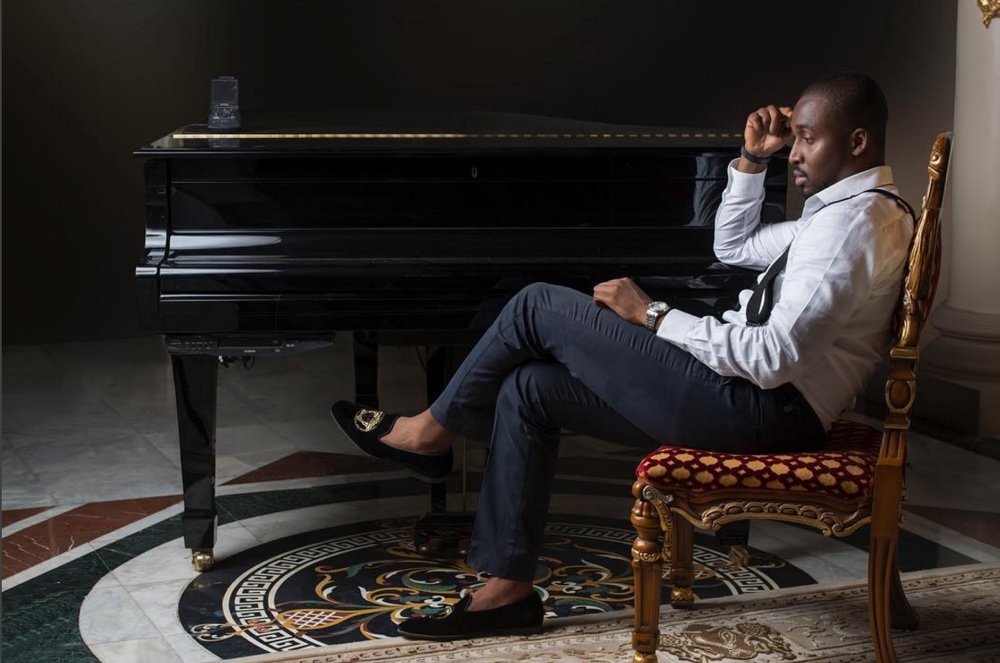 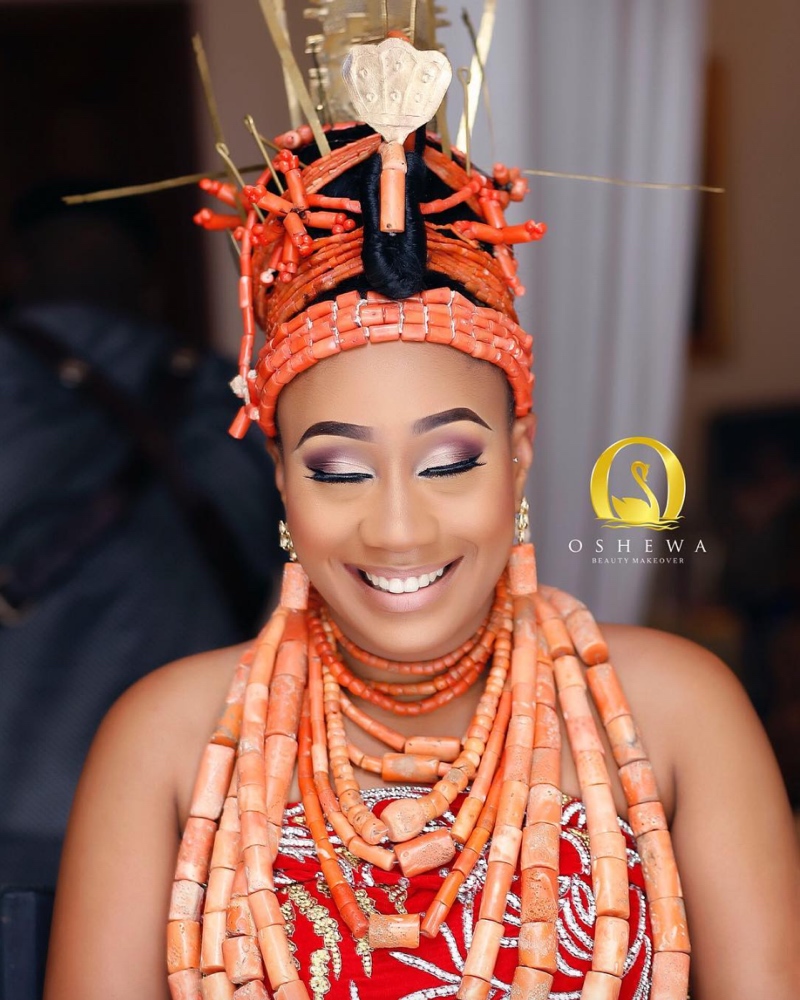 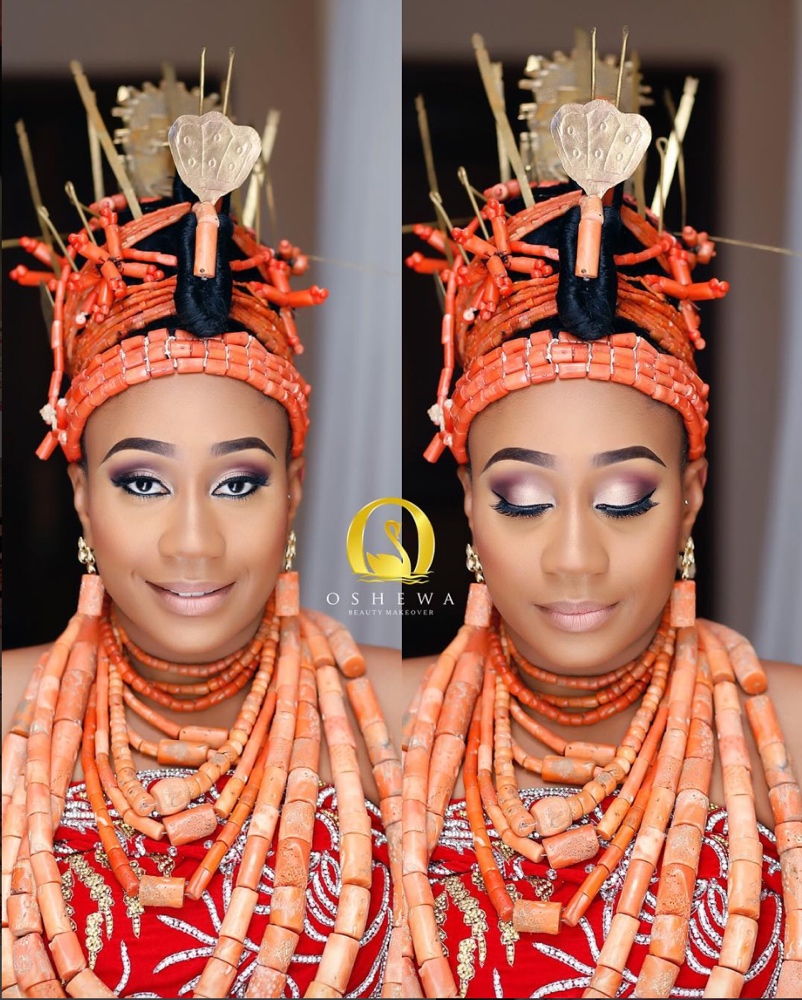 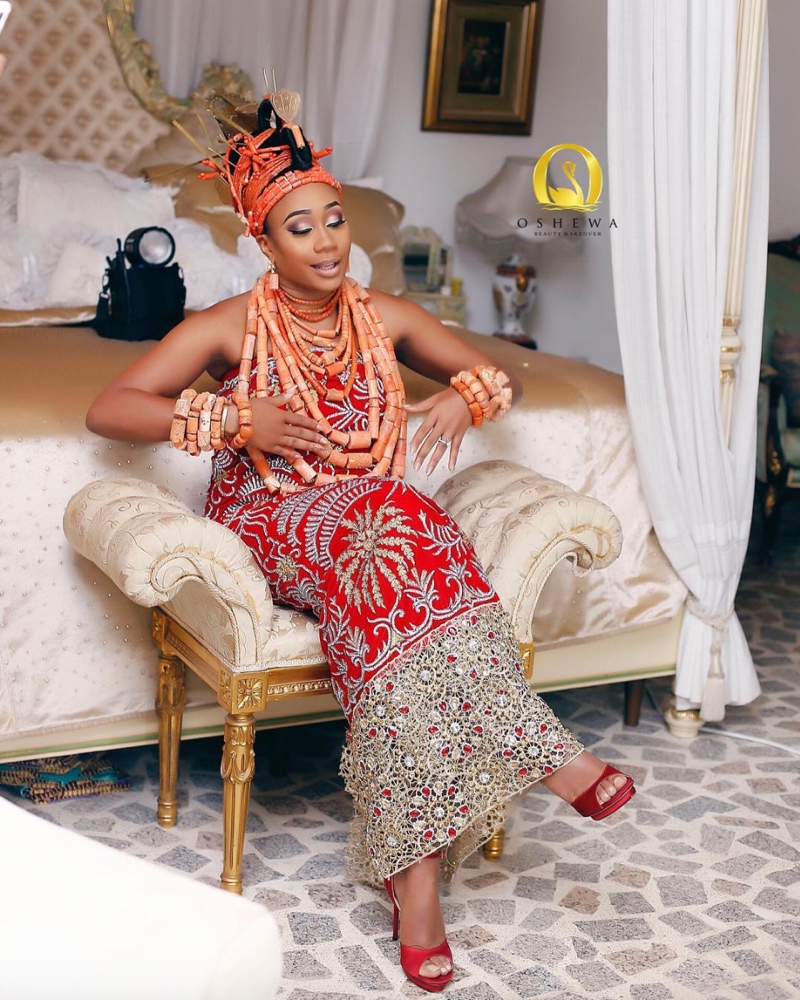 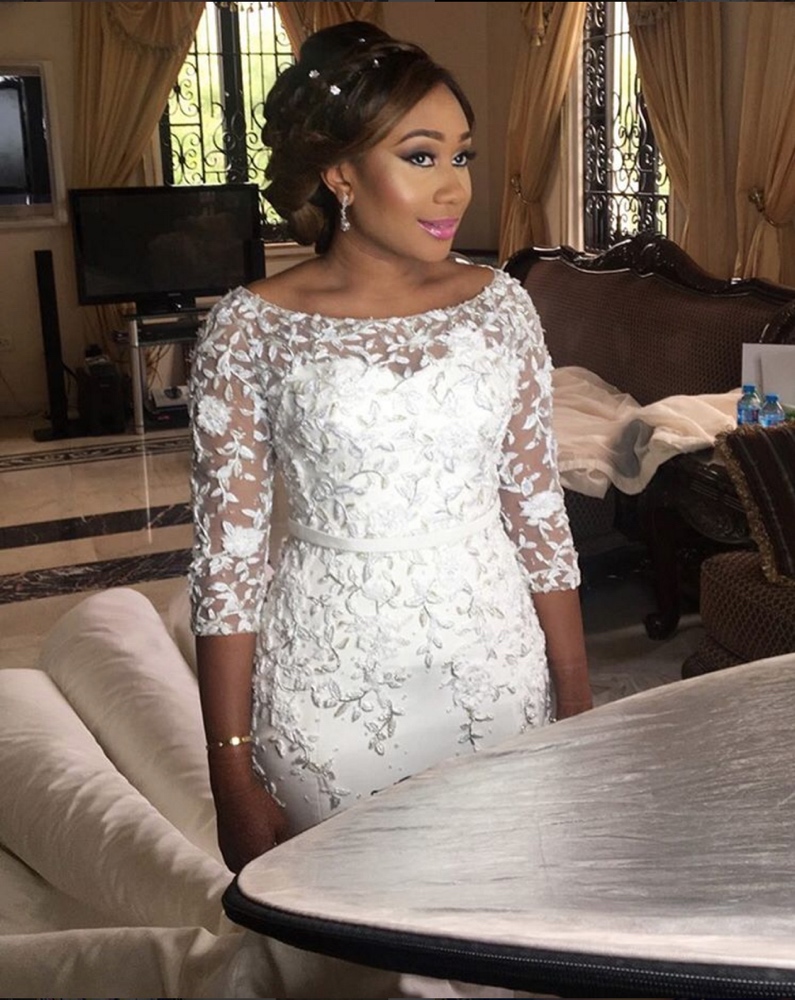 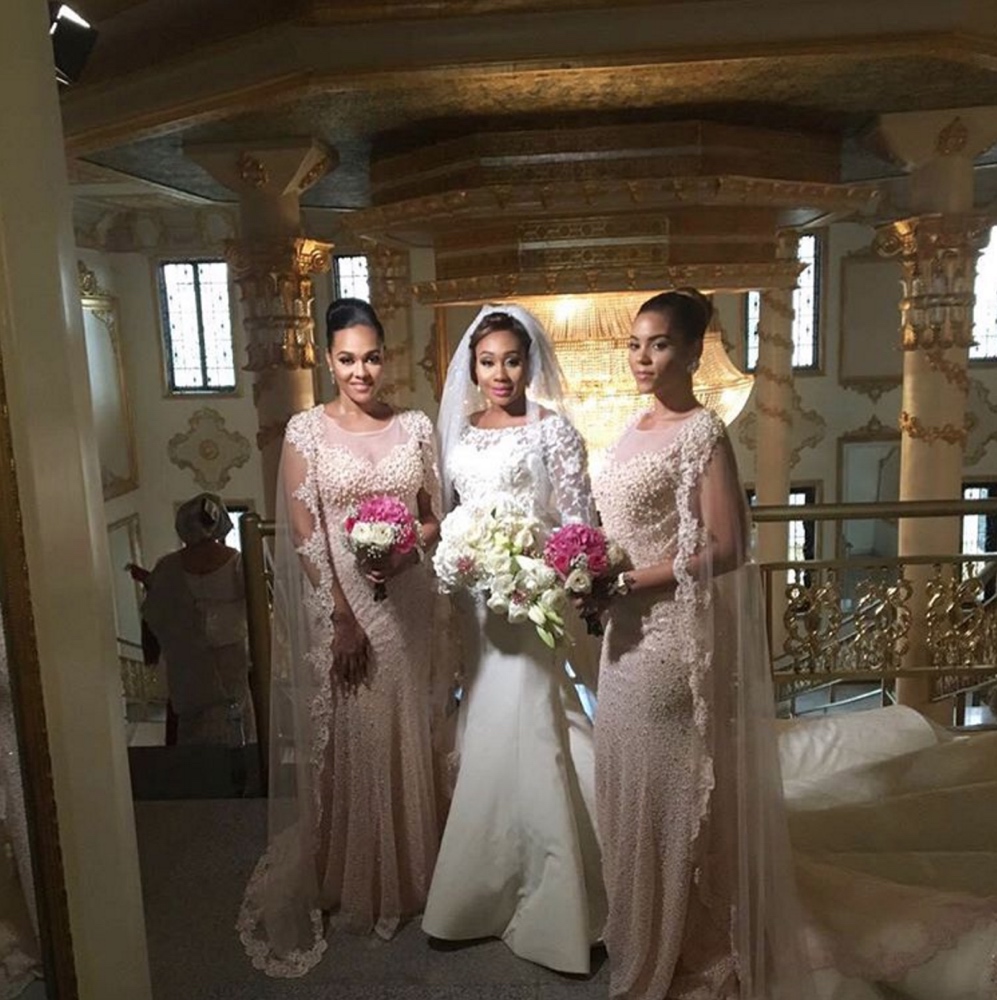 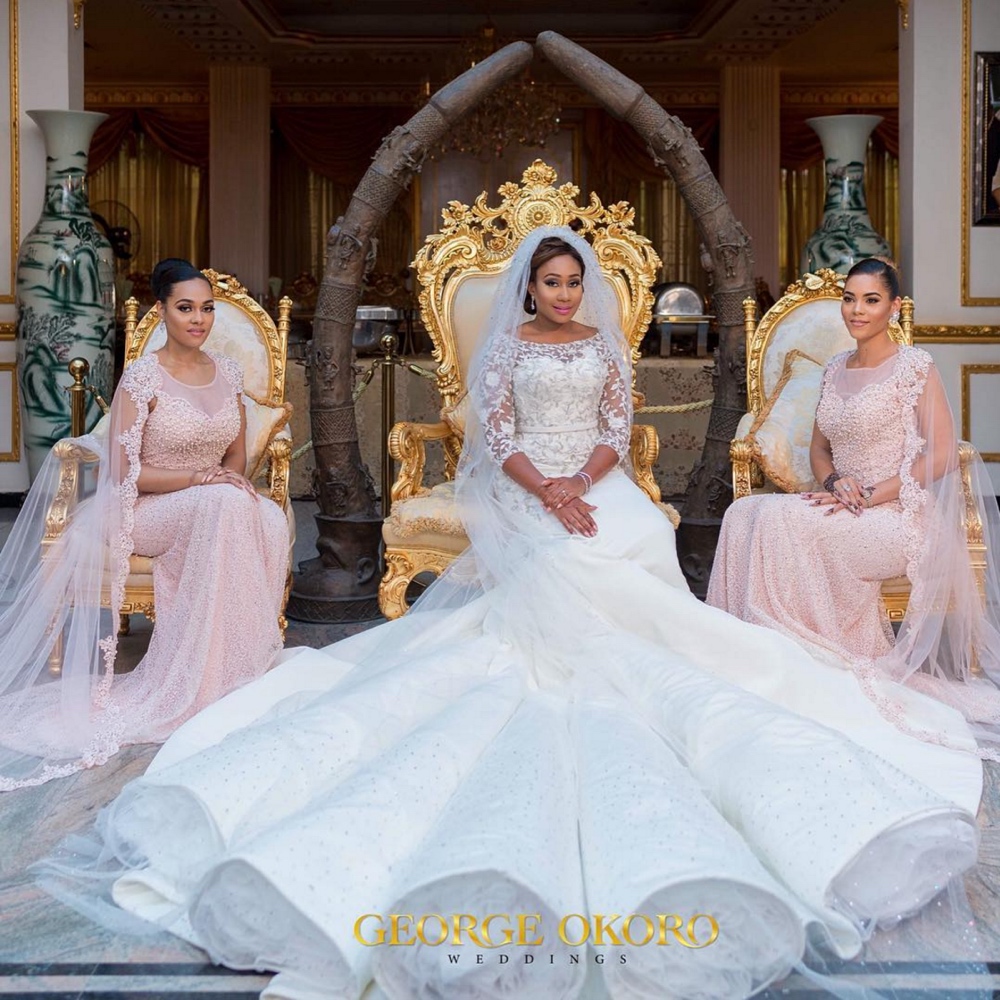 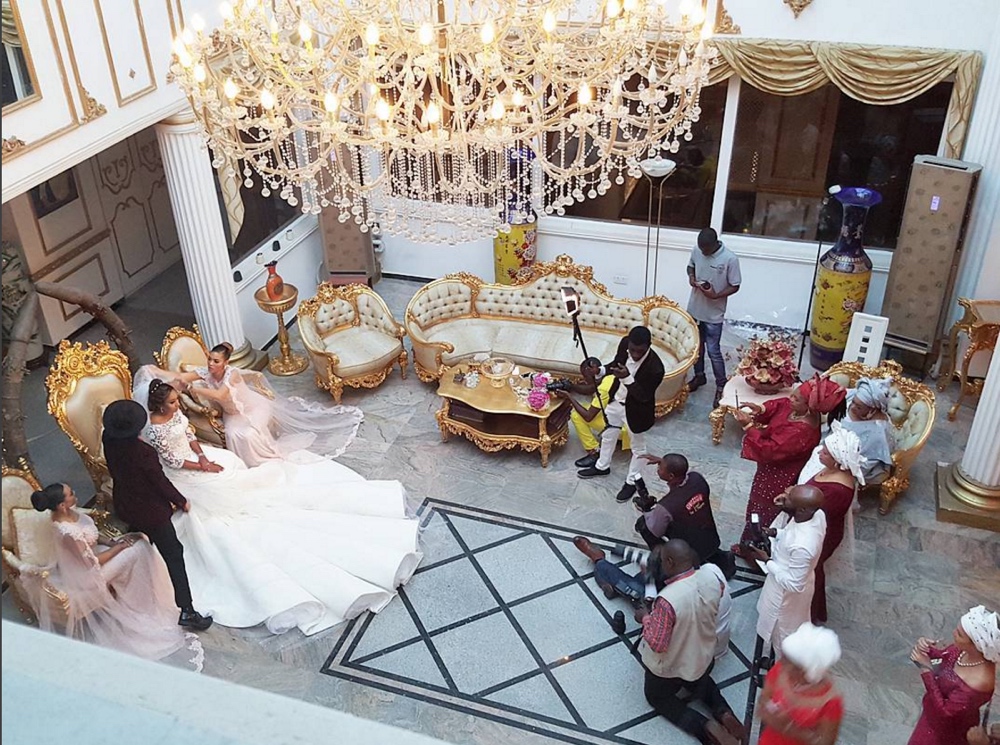 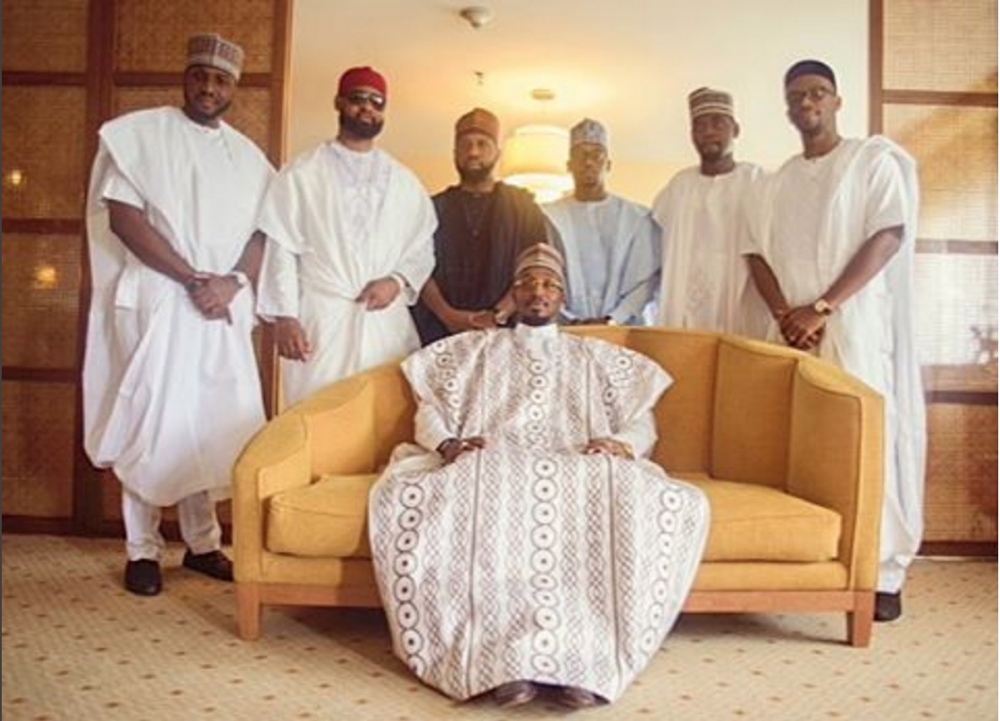 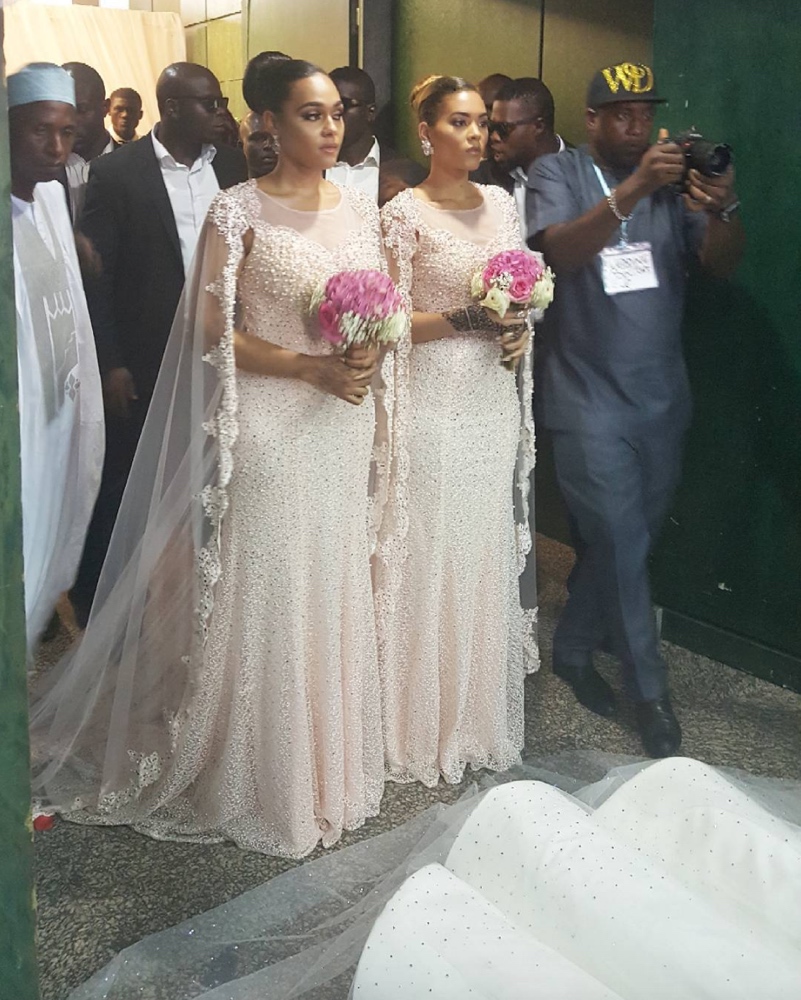 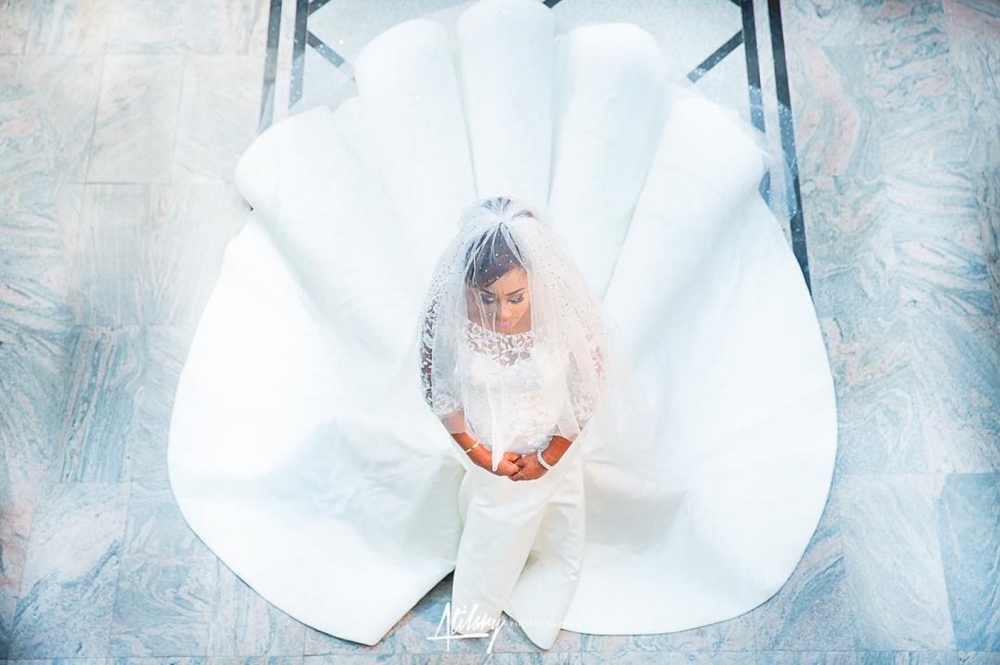 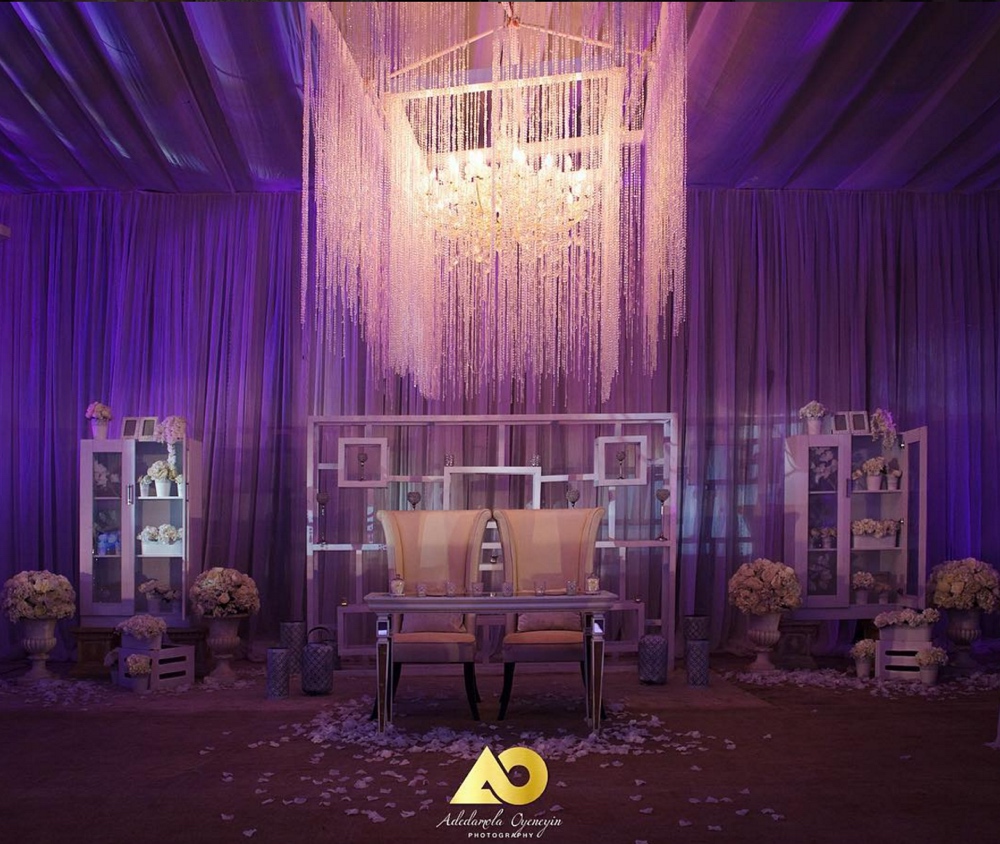 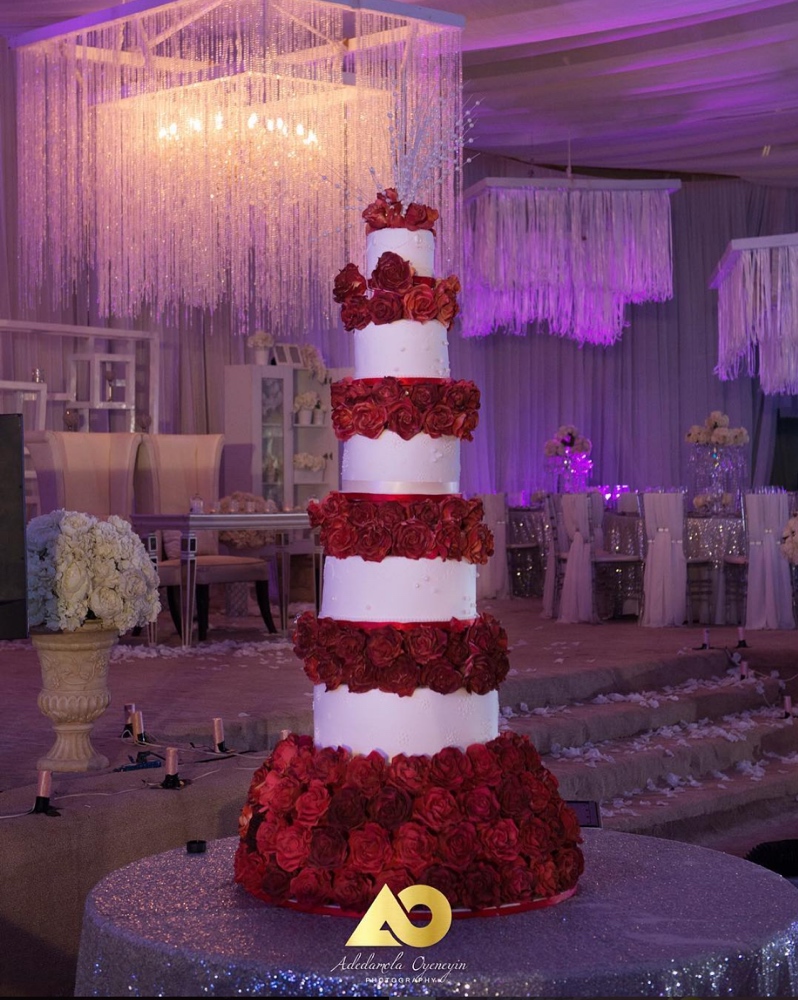 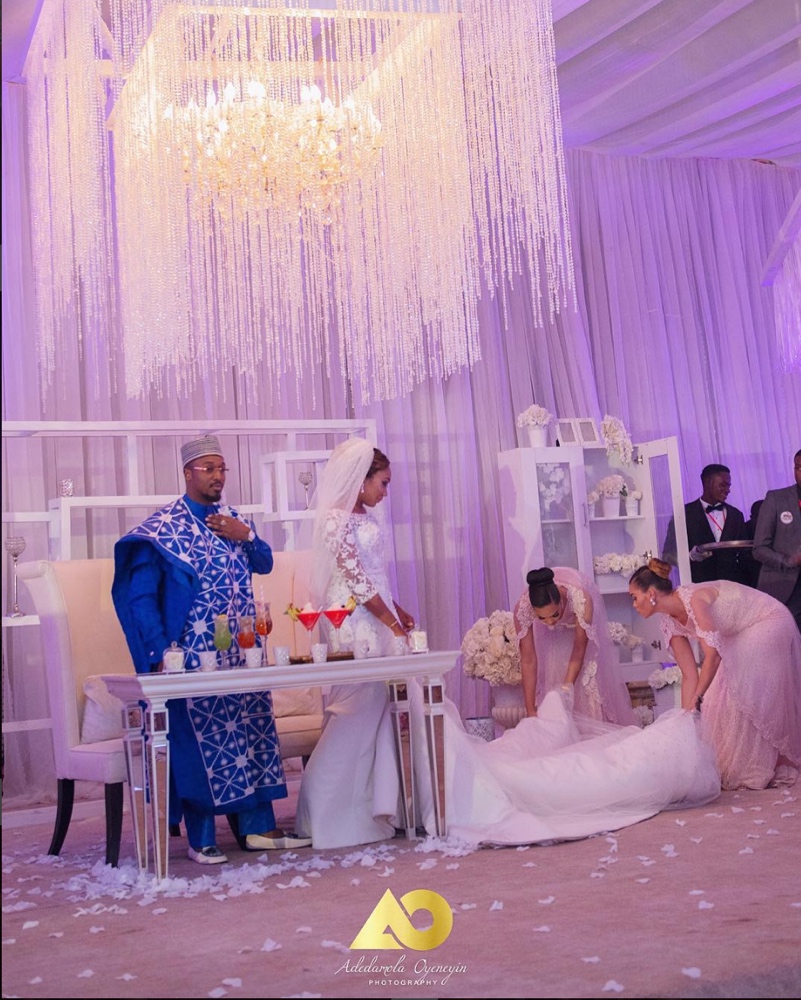 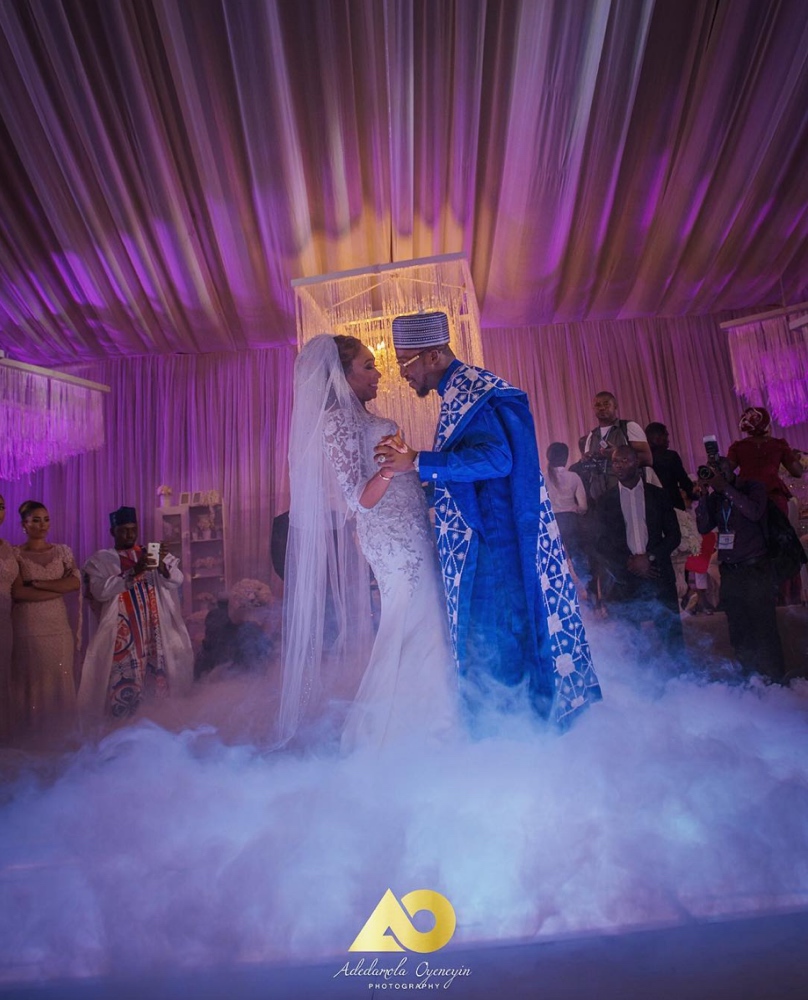 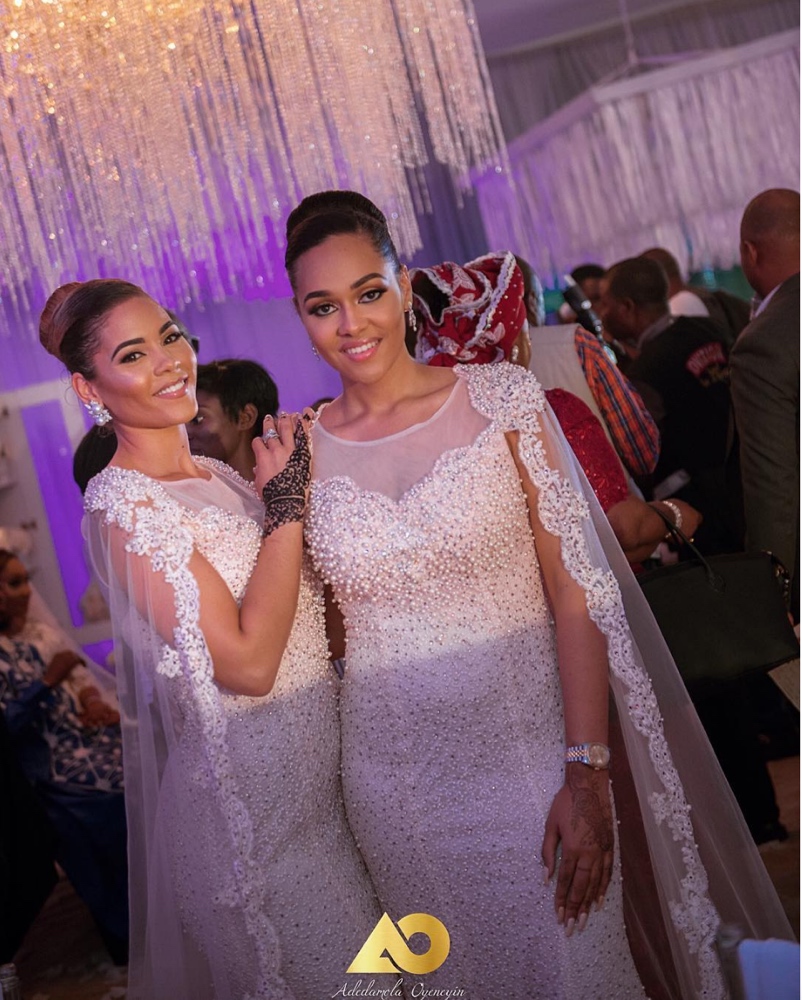 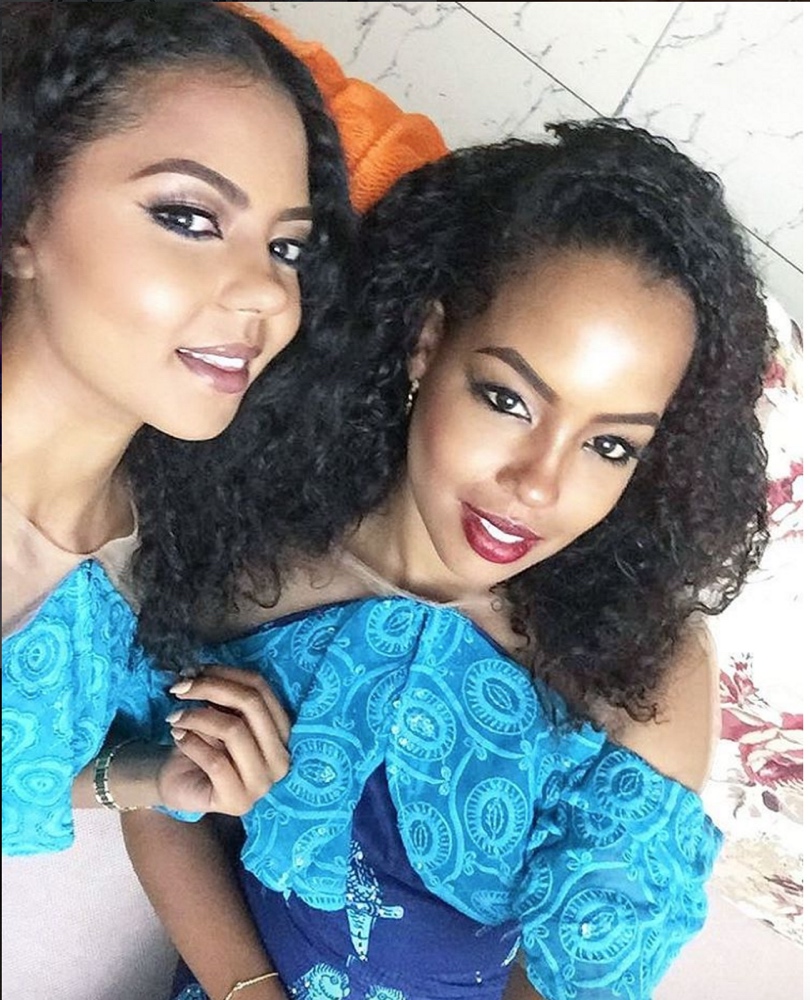 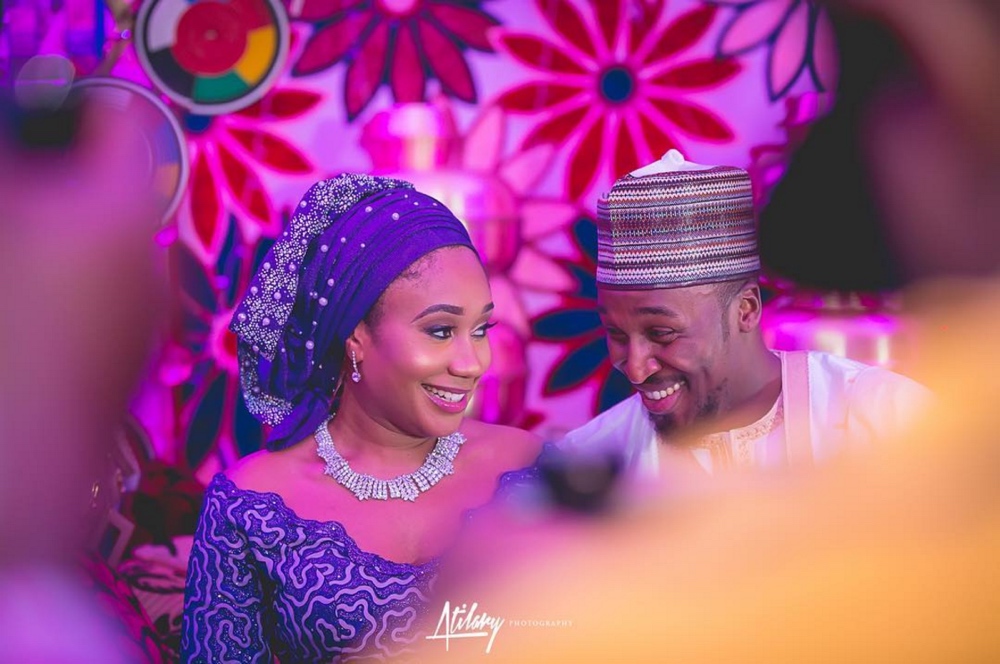 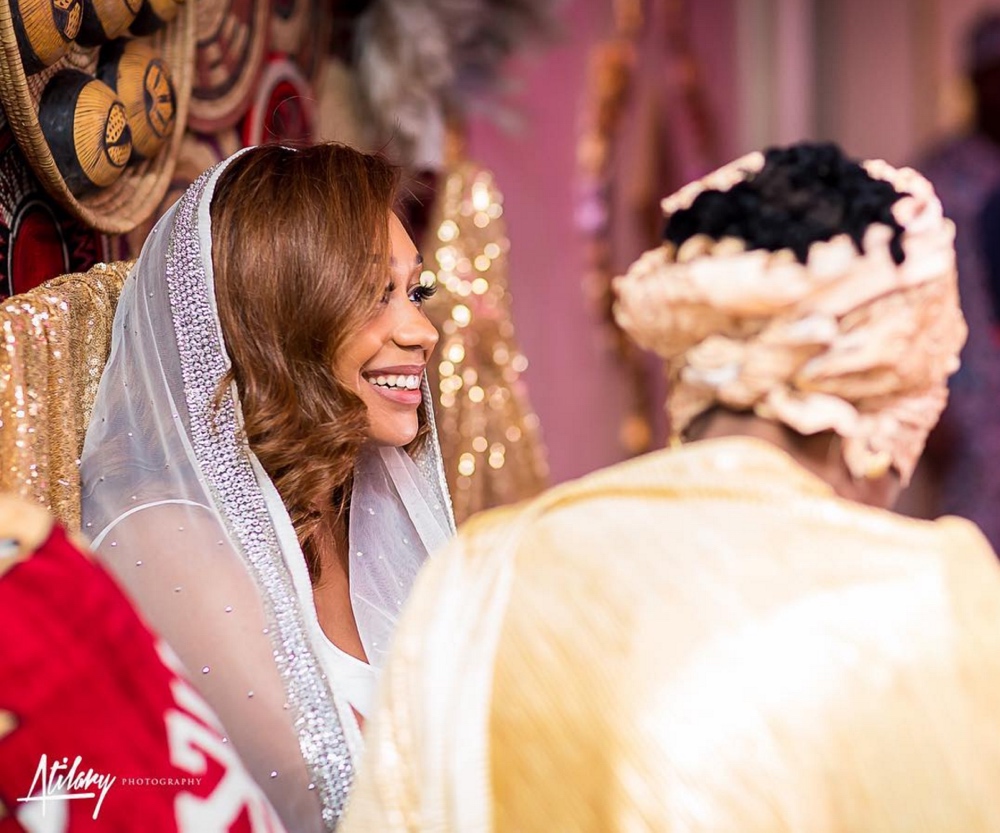 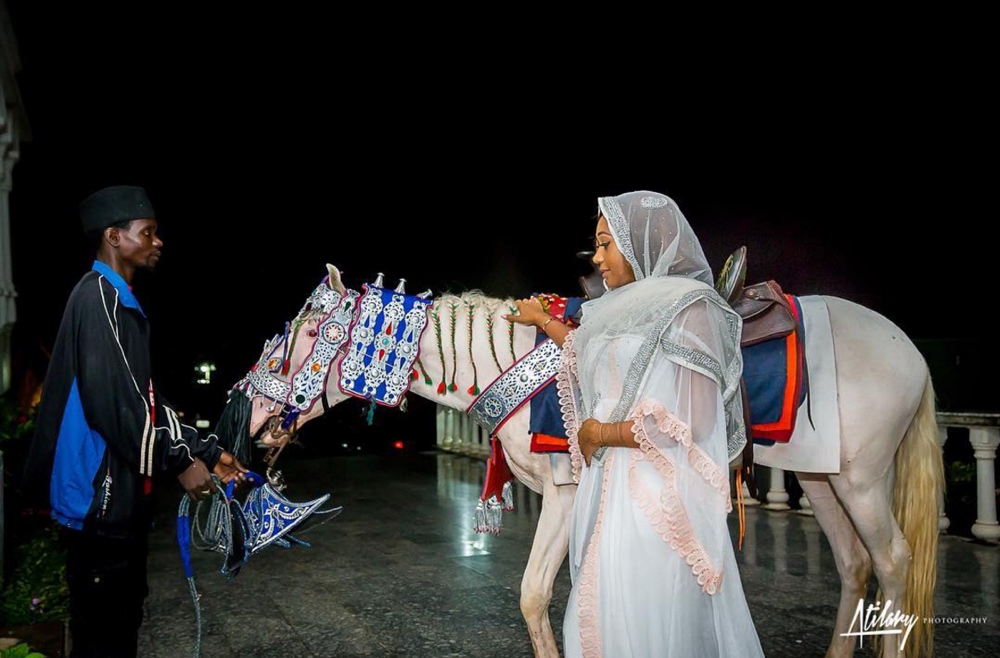 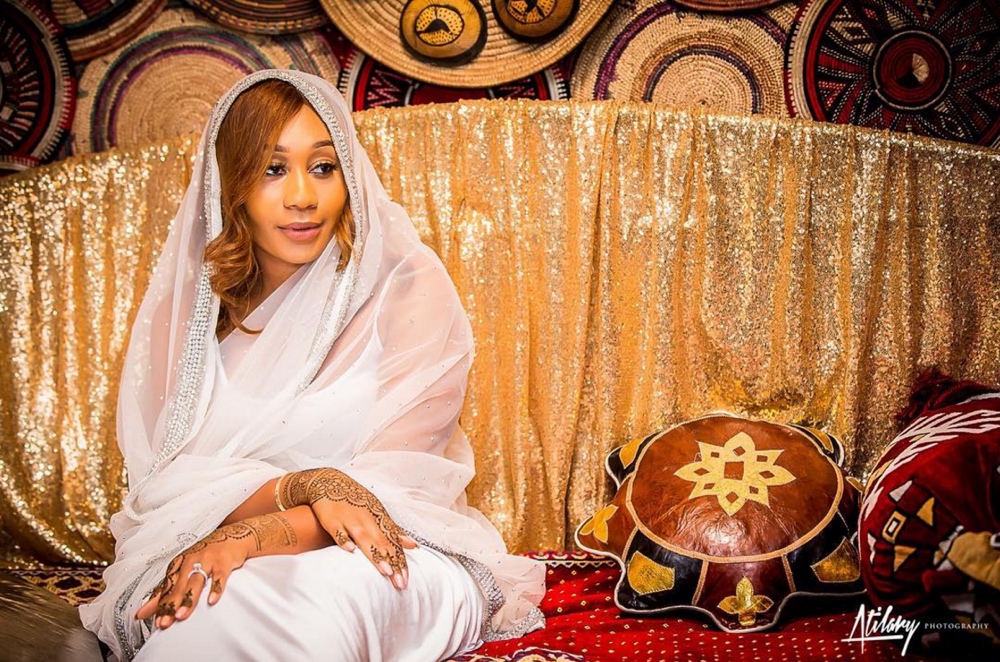 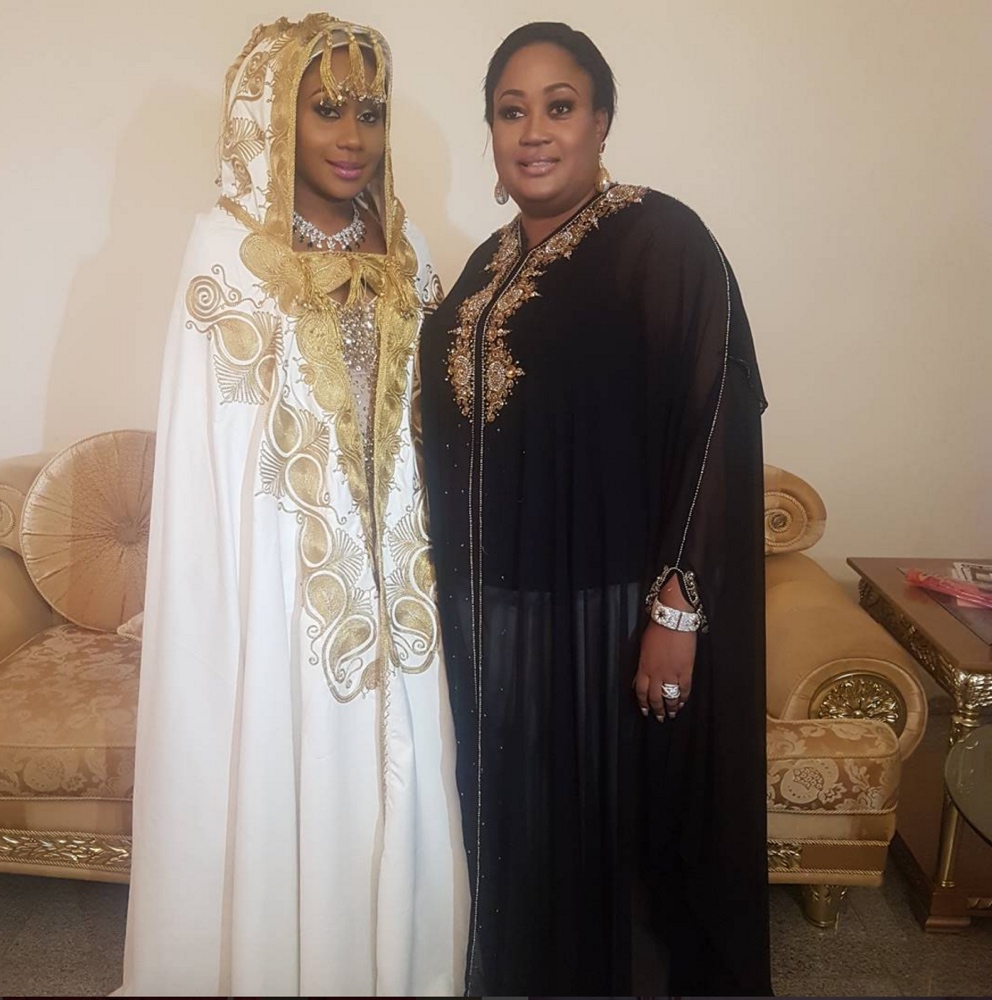 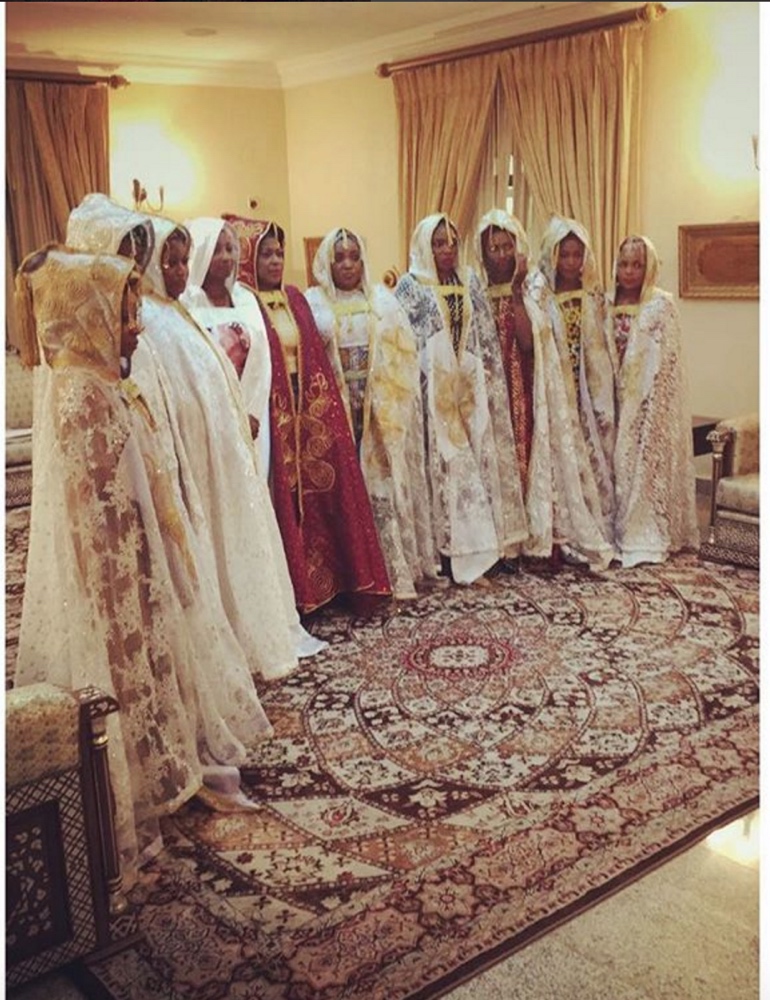 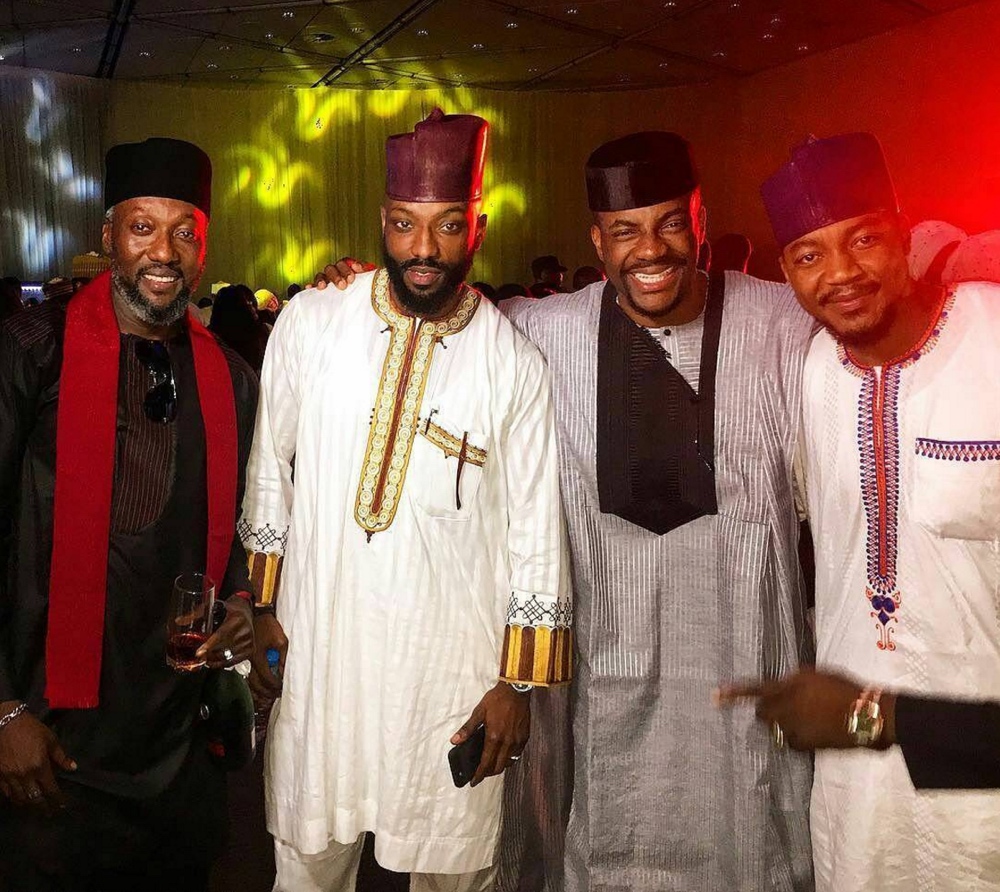 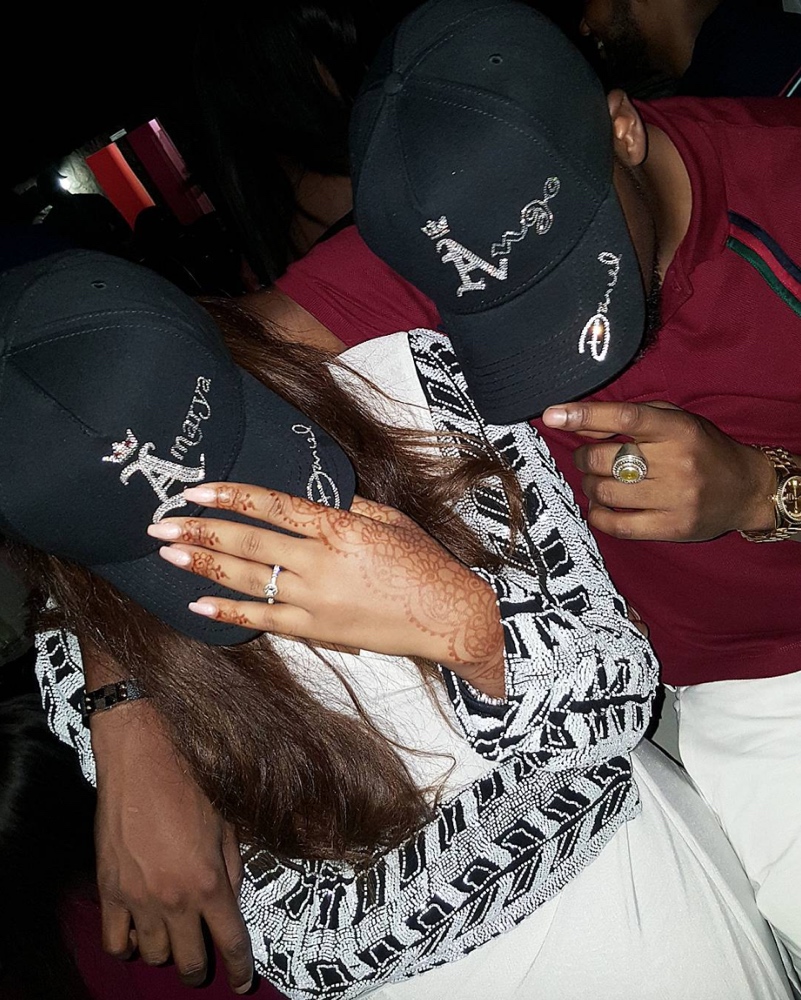 The groom arrived to pick up his bride with a multitude of over 300 horses. He and his people rode from Asokoro to Maitama. Video by @idis.izar ・・・ ?#umora2016 #Traditional #weddings

After the bride joined her groom on her camel. #Durba #umora2016 #Culture #nigeria #amariya Video: @photohubbng