Coincidentally, it was also the lead actress in the movie, Gabrielle Union‘s birthday and she celebrated it with the cast after cutting her cake. 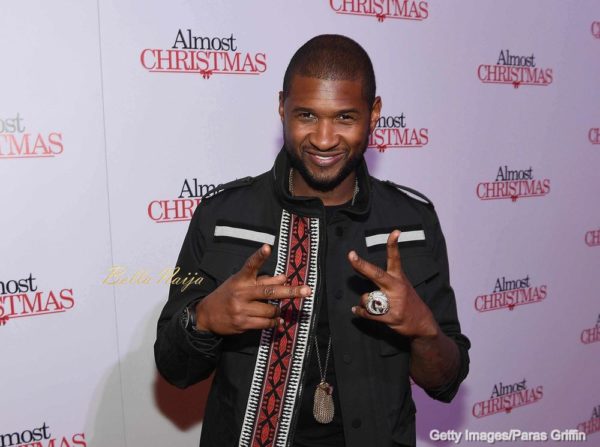 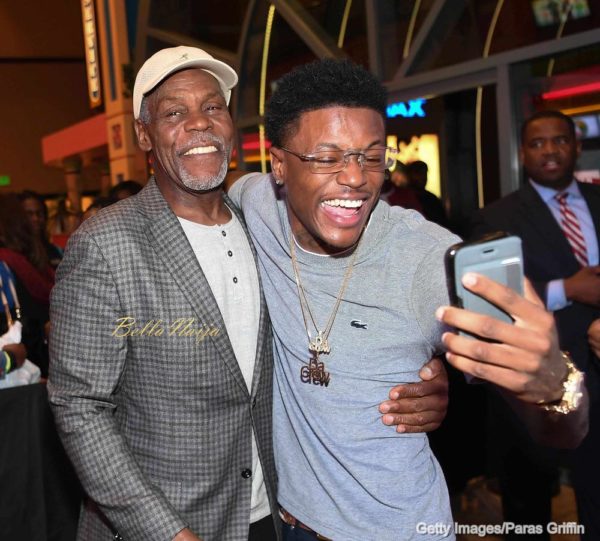 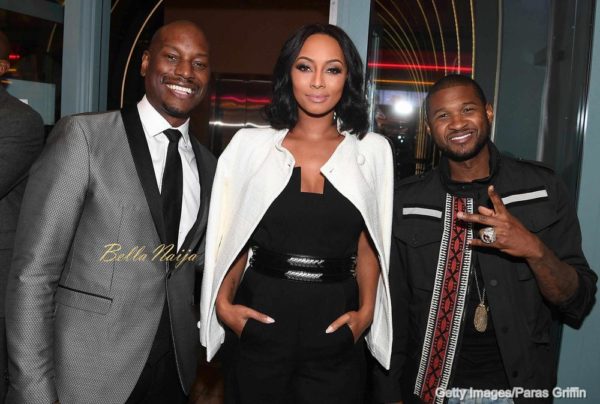 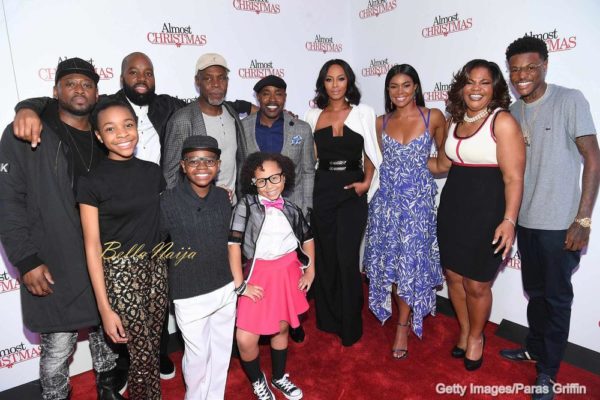