Happy Days are Here for Eight Amazing Children! Here's what Happened when We got #Together4ALimb with @StanbicIBTC 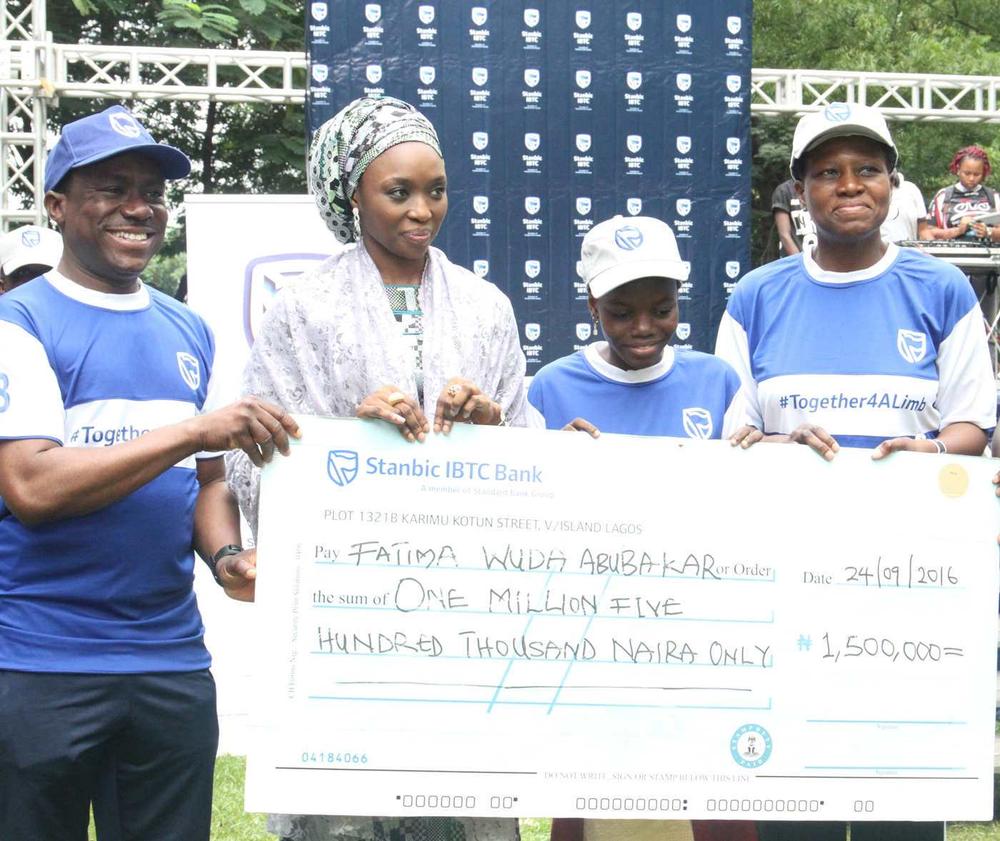 On Saturday, September 24th 2016, hundreds of people came together in Abuja to complete a 3-kilometre charity walk as part of Stanbic IBTC’s #Together4ALimb initiative.

Under the umbrella of #Together4ALimb, Stanbic IBTC has undertaken to provide some children with prostheses. As well as the artificial limbs, the children also get educational trust funds to help ensure they get quality education. 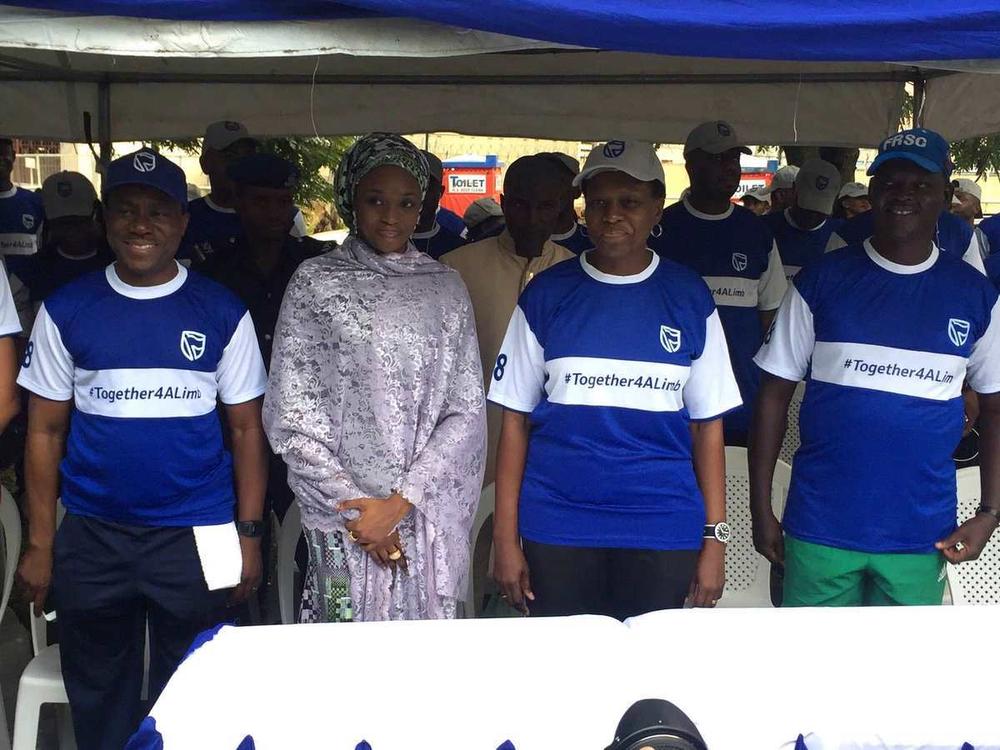 In 2015, the initiative provided limbs and Educational Trust Funds for five children and this year, the number grew to eight. 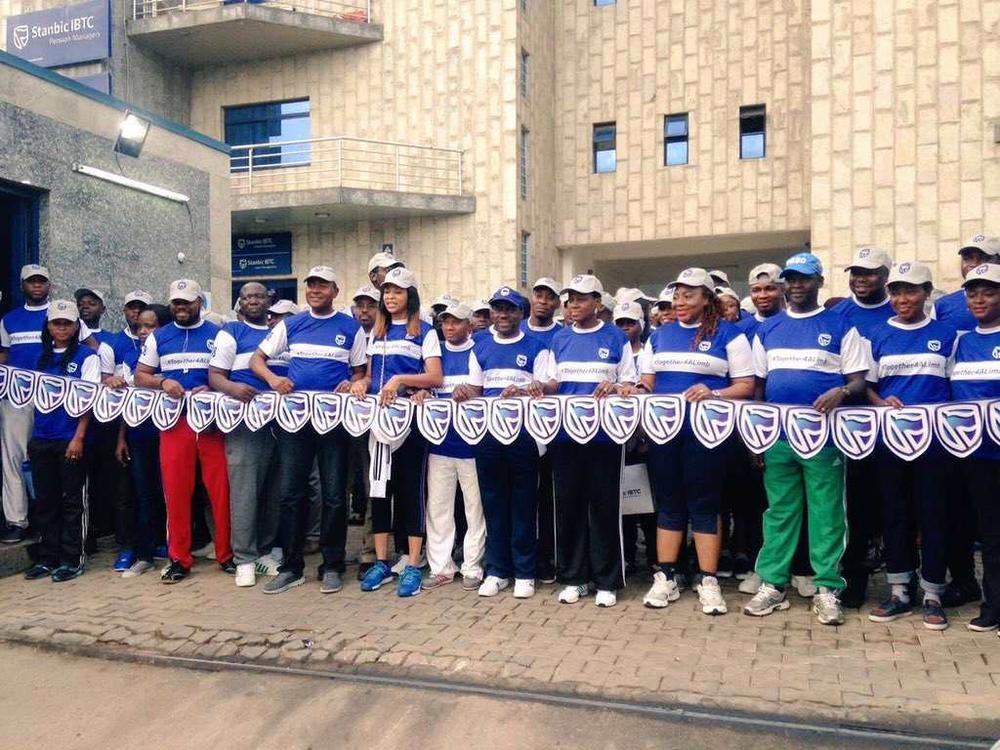 And then there are the tragic stories of the other four children who are victims of the Boko Haram insurgency which has plagued the northern region of the country:

But now, we believe happier days are ahead for all eight.

Each has been fitted with a prosthesis so that they too can play with their friends, kick a ball around and not feel excluded and labelled due to their childhood trauma. 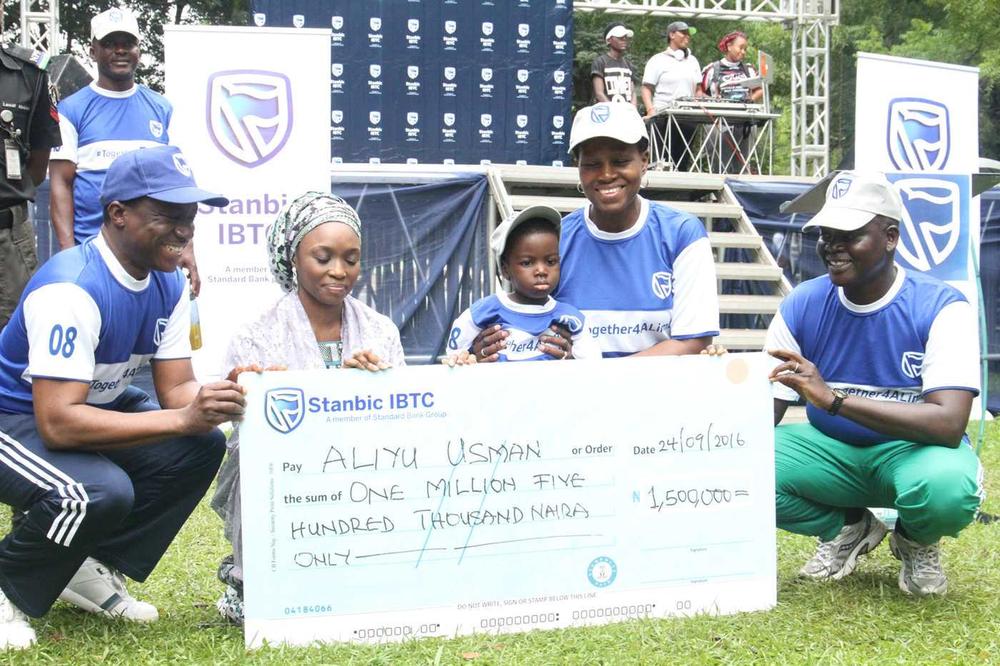 They have also been given an Educational Trust Fund of N1.5 million each so that their education can be provided for as far as they are willing and able to go and so that they can move forward towards achieving their dreams. 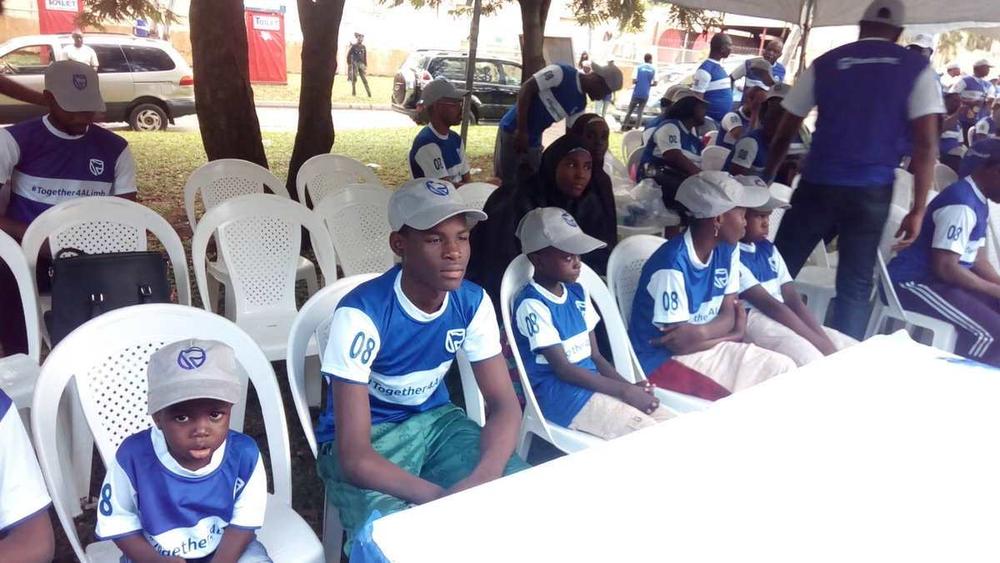 You can find out more about the initiative, this year’s eight beneficiaries and see photos from the walk by visiting Stanbic IBTC’s Facebook page at www.facebook.com/stanbicibtc

Related Topics:#Together4ALimbStanbic IBTC
Up Next