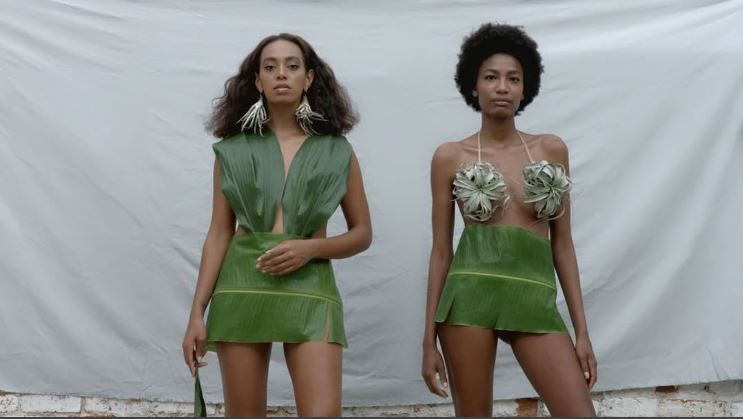 After releasing her first album in four years, ‘A Seat at The Table, last Friday, Solange Knowles unveiled the music videos for two of the songs ‘Don’t Touch My Hair’ and ‘Cranes in the Sky’ on Sunday night.

The visuals were co-directed by Knowles and her husband, Alan Ferguson and we get to see the singer’s stunning aesthetics and style while tackling themes of race and identity.

Watch the video to “Don’t Touch My Hair”:

Watch ‘Cranes in the Sky’:

Related Topics:A Seat at the Table albumAlan FegusonSolange Knowles
Up Next