Ayanda Thabethe is the Covergirl for Bona Magazine's "Relaunch" Issue

Super star singer, Tiwa Savage set the stage on fire with her performances at the 3 thrones concert in 2 fab fringe outfits by Clan and Toju Foyeh. The artiste also hinted on a collaboration between herself, Clan and Deola Sagoe.

For the first look, she wore a mesh two piece outfit, with fringe details on the sleeves and sides of the trousers, and a black hooded jacket with her last name “SAVAGE” written on the back in white. 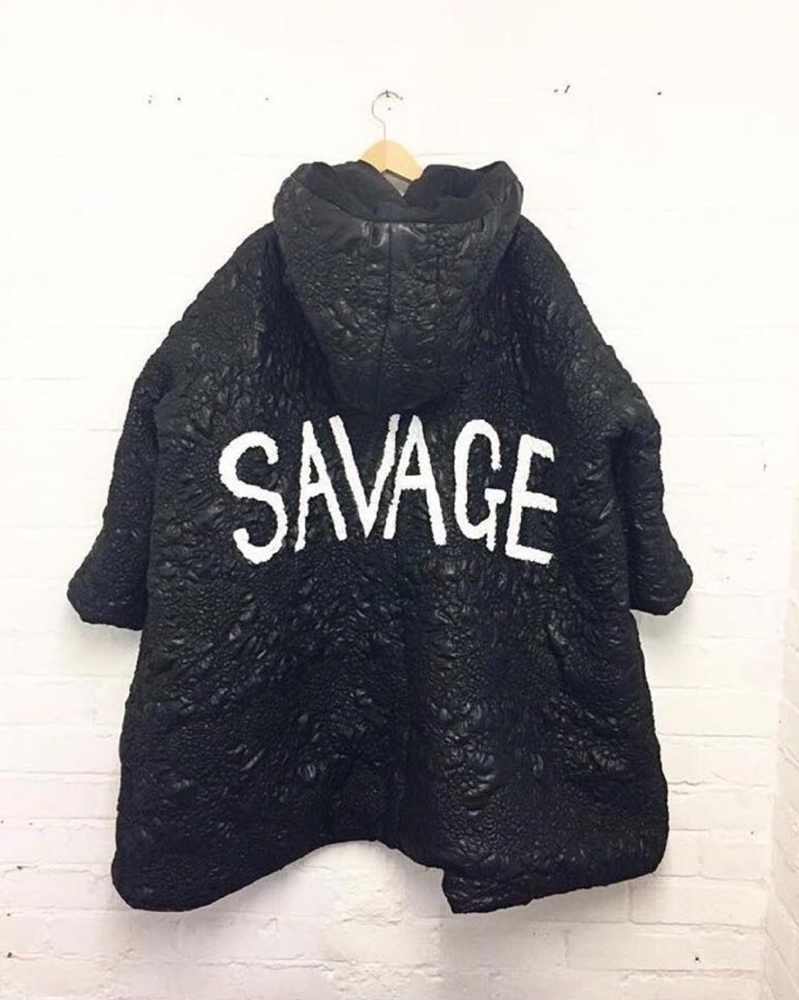 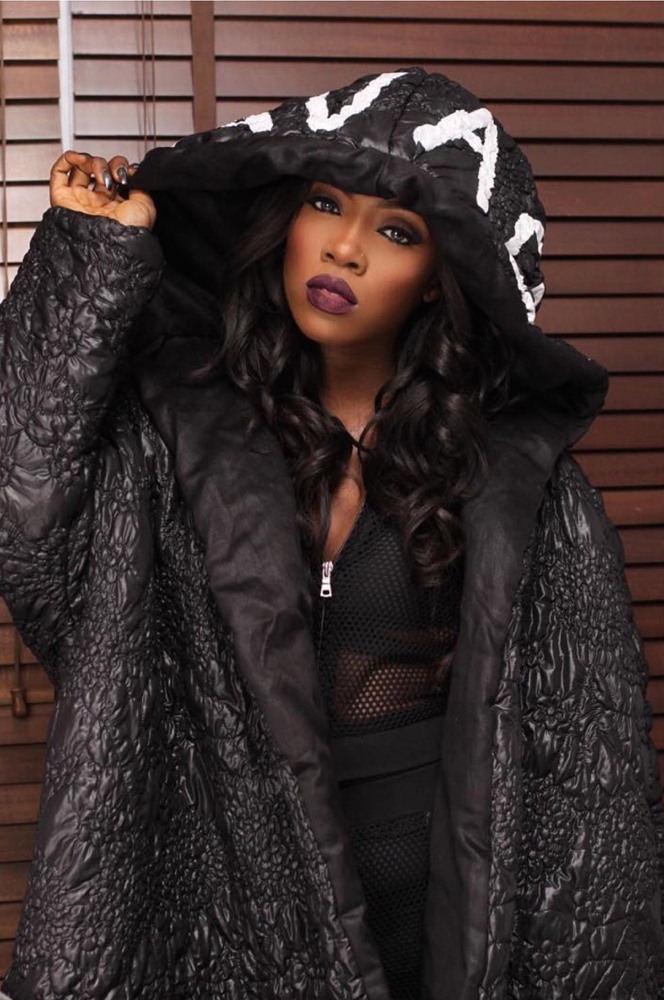 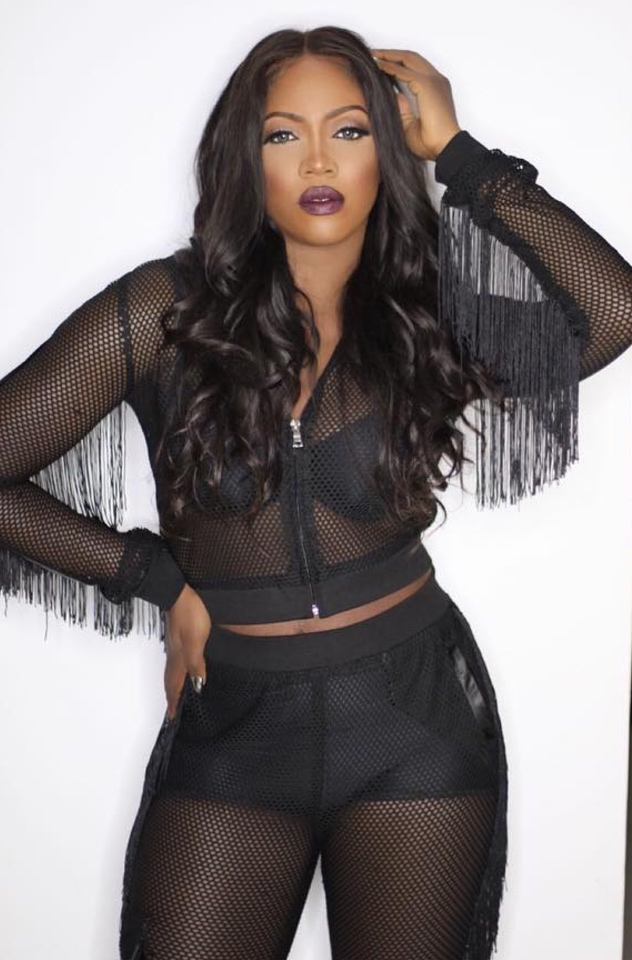 Thank you @clan_diaries … This is just the beginning. Can’t wait to unveil the collaboration we have with @clan_diaries and @deola_by_deolasagoe #GREATNESS Africa to the World ? A blend of our rich culture and fashion 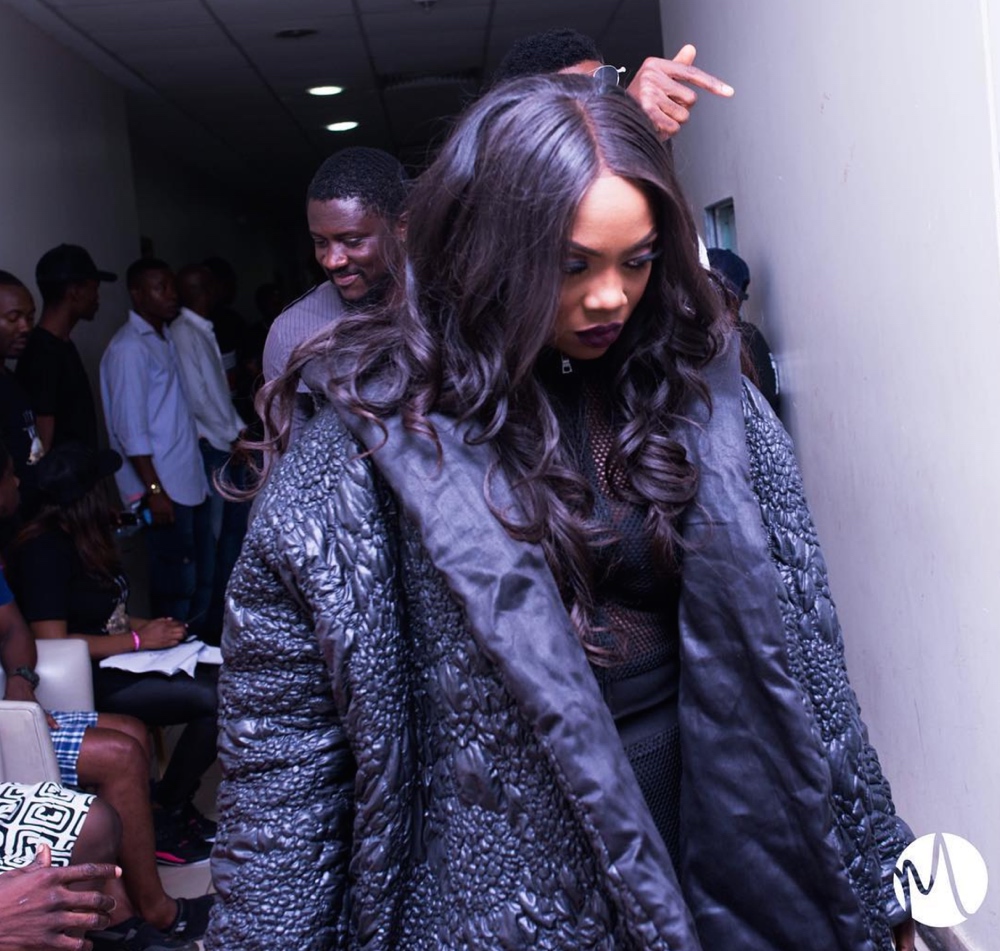 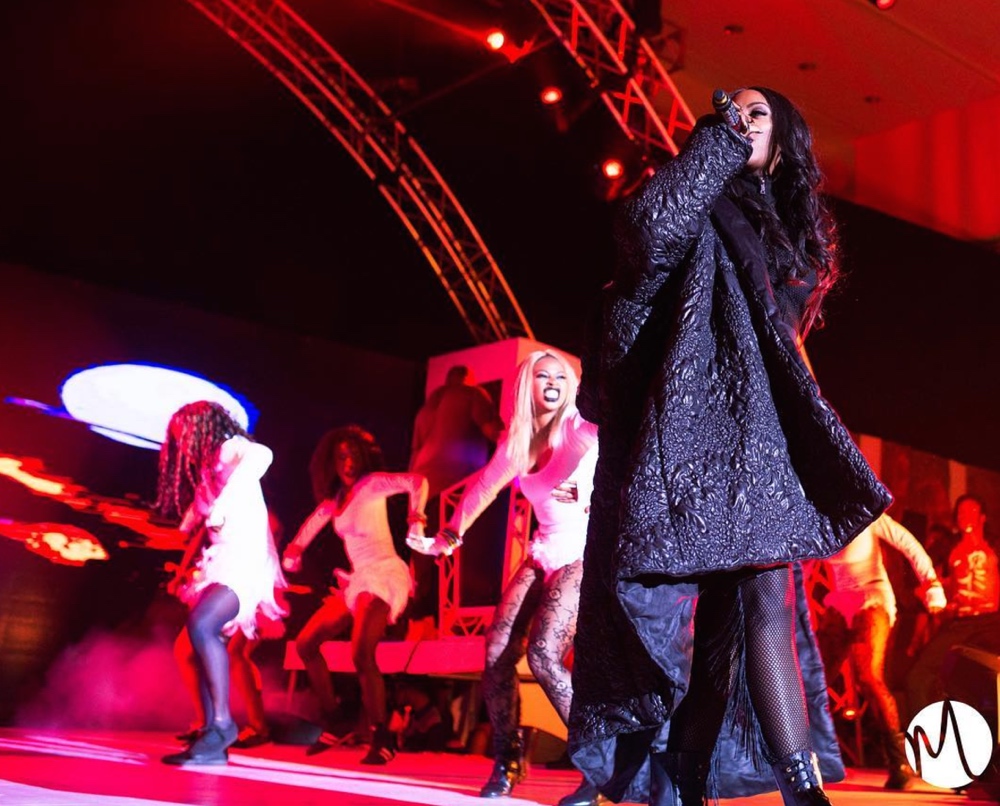 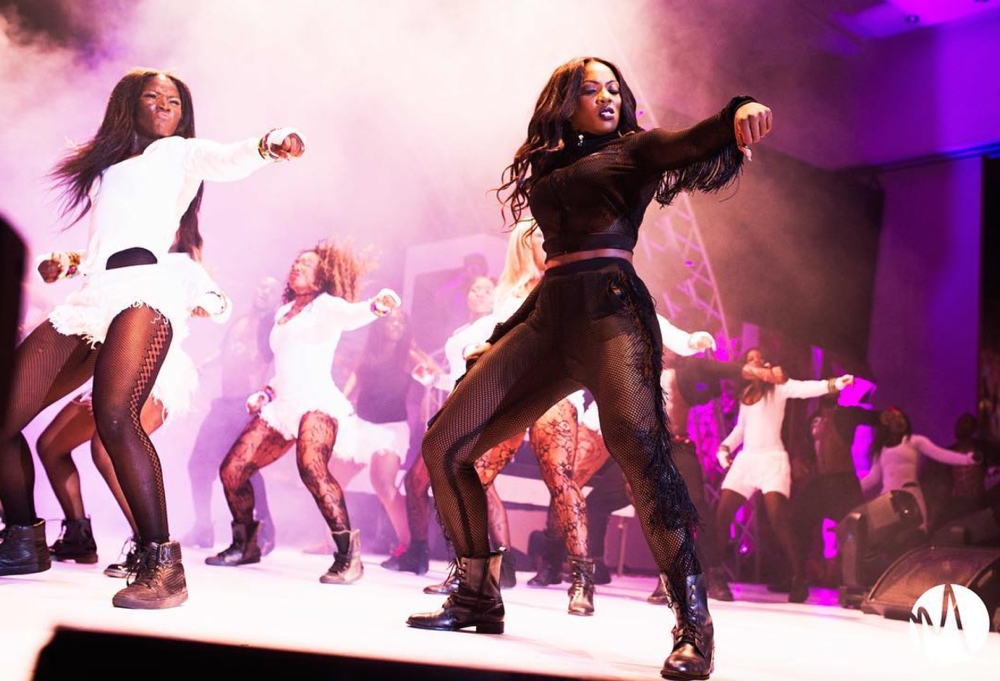 The second look was by Toju Foyeh. This look also featured mesh and fringe but this time in white and beige. 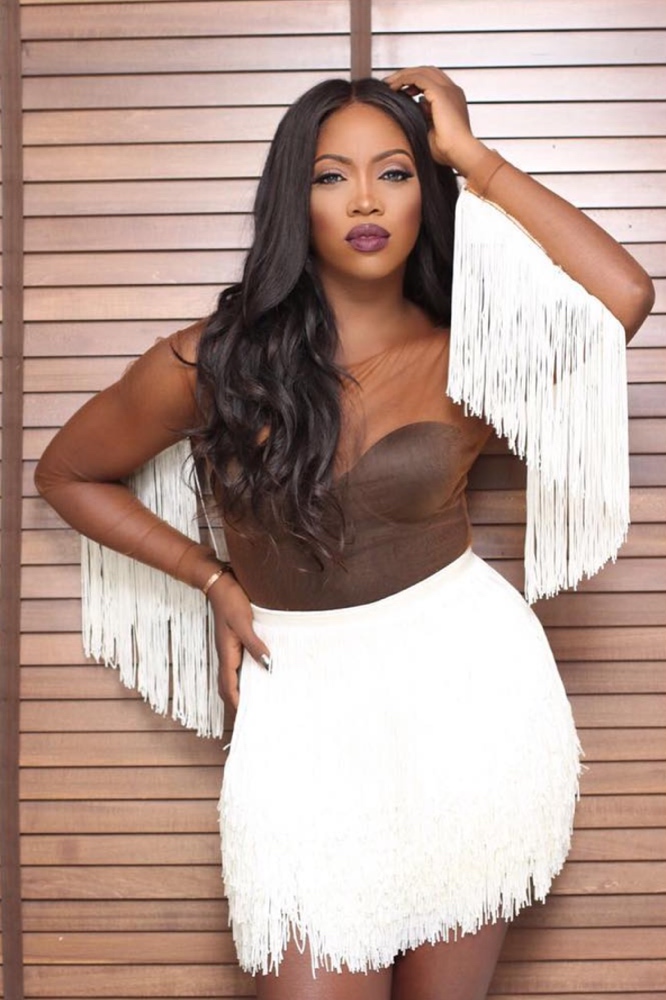 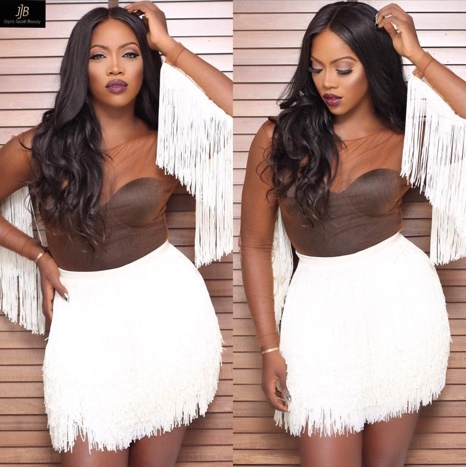 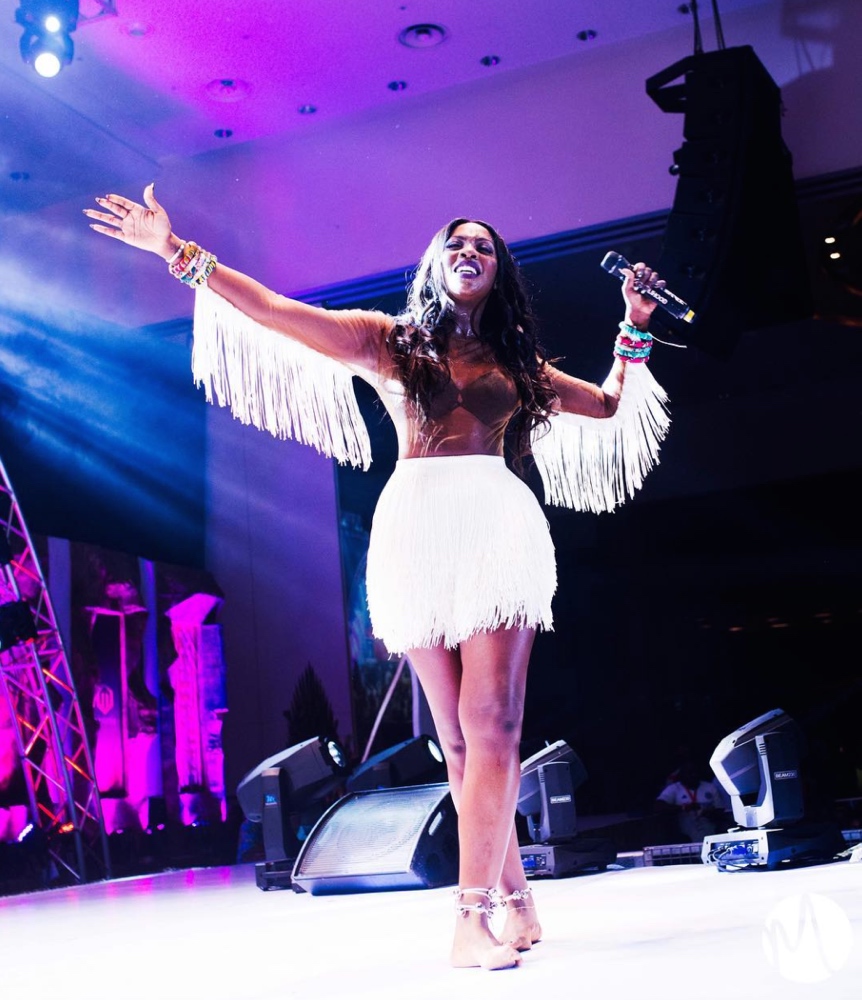