He also released a DJ Non Stop Mix-tape, tagging it “Burss Brain” the Official DJ Mix for the season and is also set to embark on a nationwide club tour very soon. 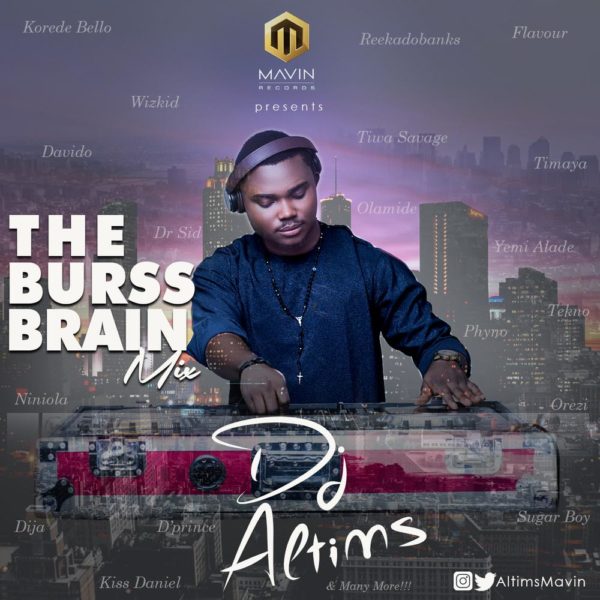 Related Topics:AltimsReekado Banks
Up Next

Kill those Tuesday Blues! Listen to “The Top 12 Countdown with Cobhams Asuquo” Episode 30