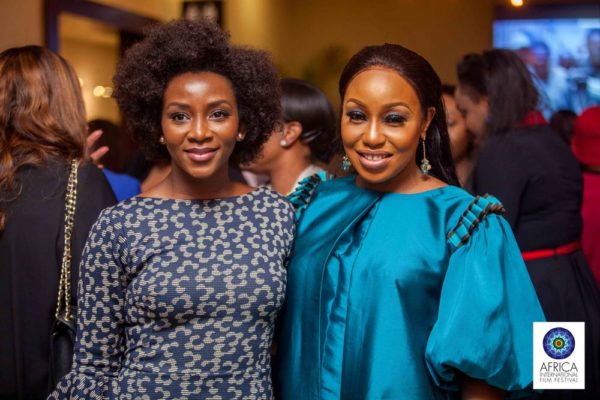 In an ambience of fun and great expectation, several delegates and movie enthusiasts stormed Filmhouse-IMAX last Friday for ’76, the closing night film of this year’s edition of the prestigious Africa International Film Festival (AFRIFF).

The IMAX hall, venue of the screening of ‘76, directed by Izu Ojukwu, was filled to the brim.

The anticipated movie is centered on the first Nigerian Military coup and subsequent assassination of former Head of State, General Murtala Mohammed in 1976. Starring Ramsey Nouah, Rita Dominic and Chidi Mokeme among others, the abortive coup also witnessed the assassination of key plotters, including its mastermind, BS Dimka.

“76” evoked nostalgia and a sense of familiar history in the minds of the audience, as the movie producers tell a story, using the right props, outfits, currencies, automobiles, household items and soundtracks that depict the aura of yesteryear.

Speaking at the event, Izu Ojukwu said of the props: “We had to search for them for about two years. This project started in 2009. Some of these things were gathered in 2012. By the time we were ready to shoot, the owners had taken them away. So we had to start looking for fresh vintage vehicles and then refurbishing, so it took quite a while.”

The movie, he said, was done to celebrate history. “We realize that we have little respect for history, so we decided to weave a romantic story around an ugly event. If you notice, we decided to play down the assassination and the execution scene. It was a deliberate attempt not to celebrate one of the darkest moments in our history.”

Founder and Executive Director of AFRIFF, Chioma Ude expressed satisfaction at the turn out of events at this year’s festival, which featured movie screenings and topical industry sessions, provoking discourse on a number of issues while also providing networking opportunities for participants drawn from all over Africa.

According to her, the core of the festival is training. “People don’t know too much what the benefits of festivals are. So we’ve been spending five years teaching. We’ve left things for free, now we’ve opened them up because now we know the plethora of knowledge that comes into the festival,” she added. 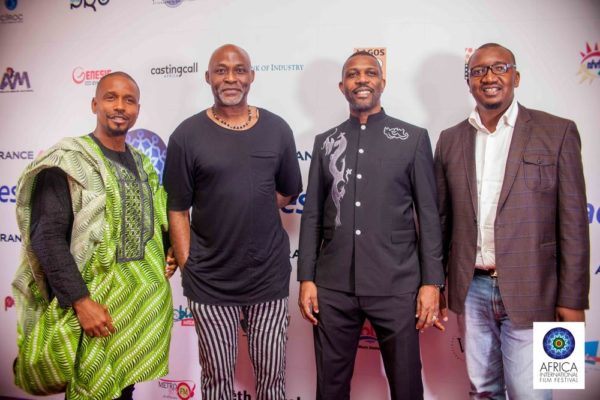 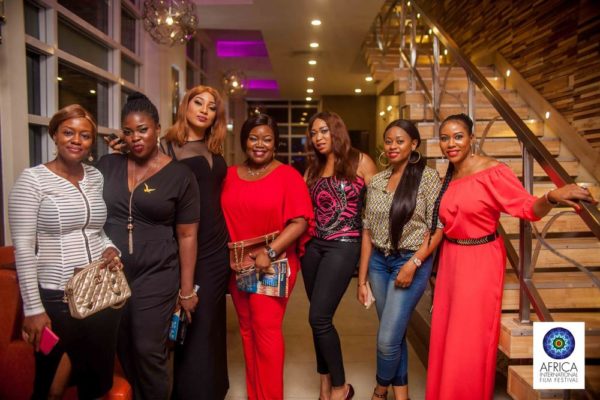 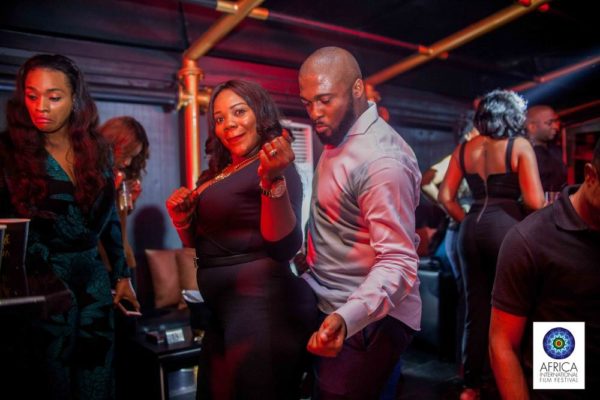 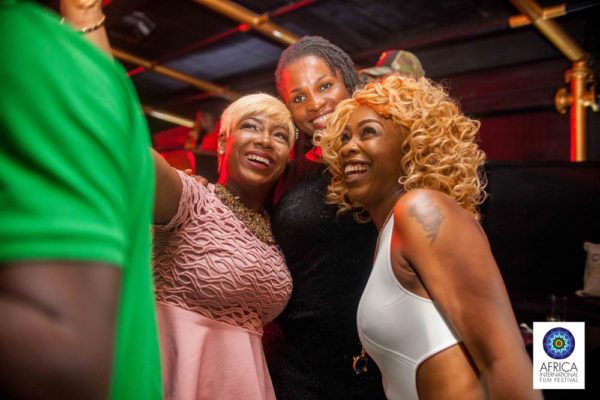 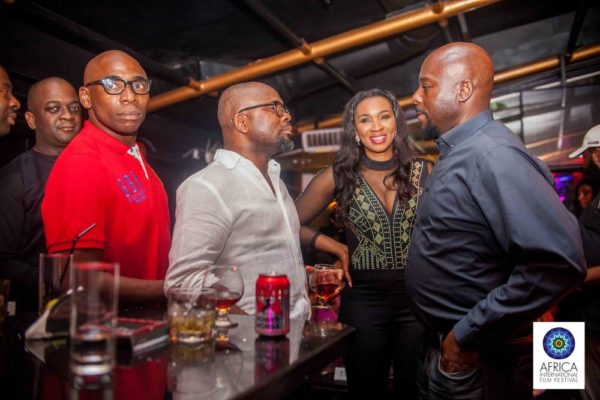 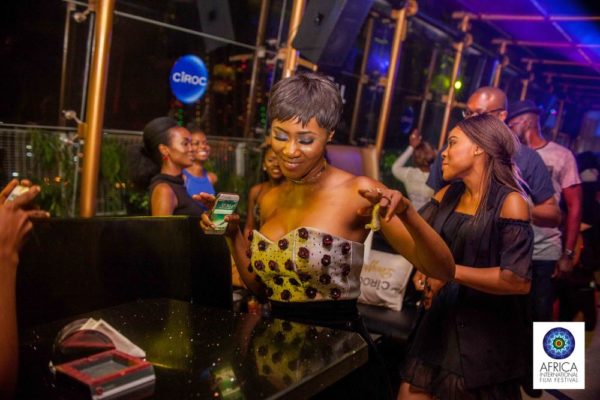 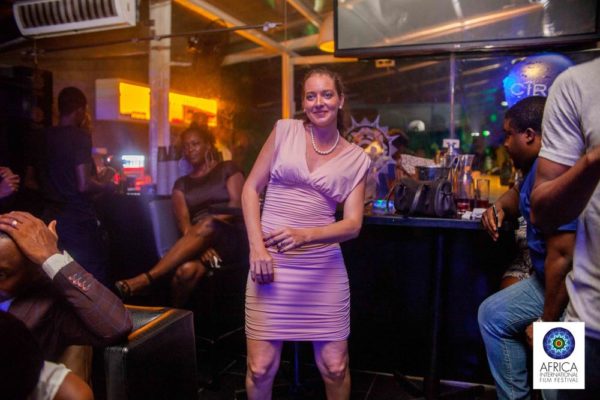 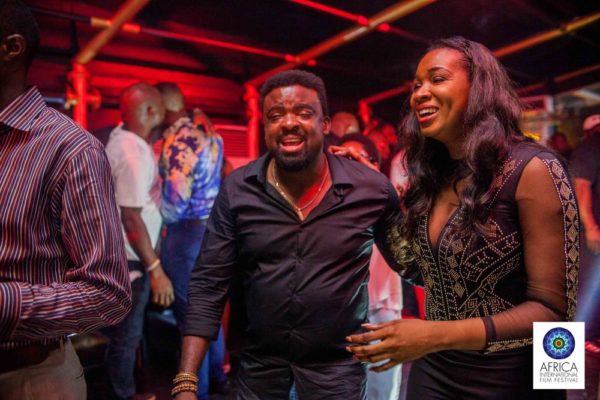 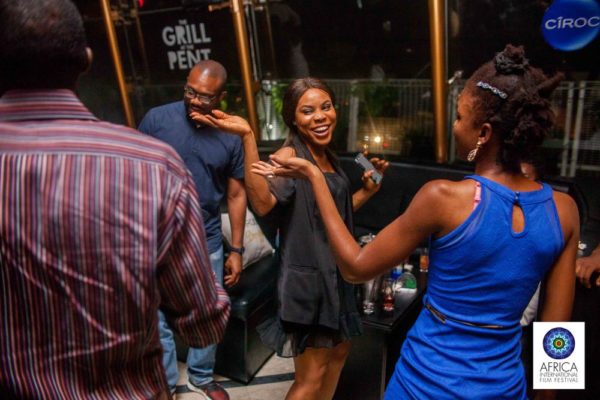 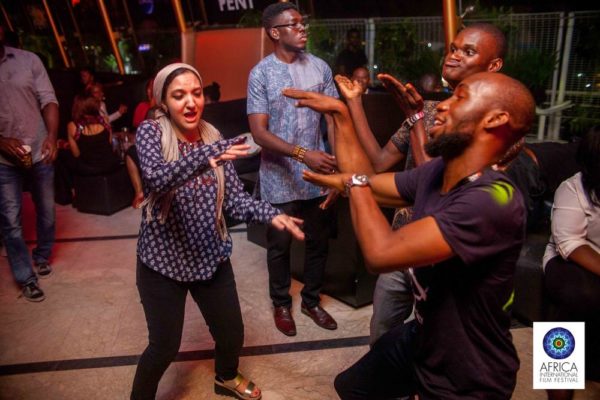 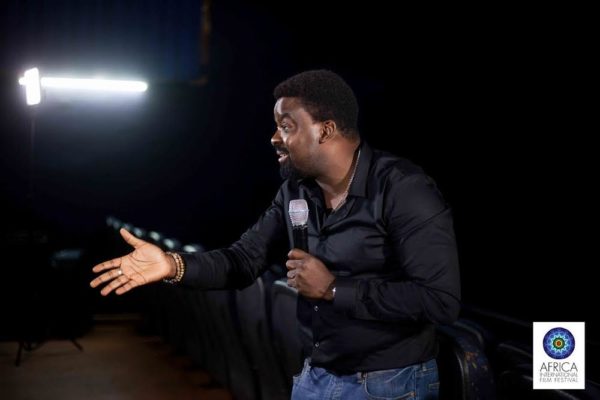