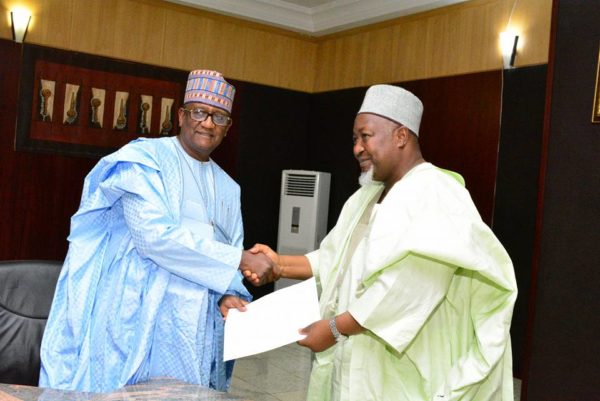 This was disclosed in a statement by Auwal D. Sankara, the Special Assistant (New Media) to Governor Muhammad Badaru Abubakar.

“Alhaji Muhammad Ali Indimi made the disclosure when he paid a courtesy call to the Executive Governor of Jigawa State Alhaji Muhammad Badaru Abubakar in his office.

He explained that arrangements have reached advanced stages in the provision of Fifty Megawatts in the State.

Alhaji Indimi pointed out that Jigawa State is now a business hub adding that the State will soon witness a lot of investors.

He noted that aside power generation, he will also invest in agriculture as it is the only sector that will sustain the country’s economy.

He said with the provision of Fifty Megawatts in the State, it will boost industrialization in the state,” Sankara stated.