T-Pain did a TAKEOVER of the music at Heineken "Live Your Music" Party in Lagos! See all the Fun Photos on BN

The highly anticipated ‘’Live Your Music’’ party which was announced as the official after-party for HeinekenLFDW 2016 delivered on its promise of providing the ultimate musical experience for music lovers as the party started in the last hour of 29 October and the music kept on blazing until the early hours of the morning of 30 October.

One of the numerous interesting parts of the party was the music Takeover. The Takeover is an interactive Heineken Live Your Music feature that involves a programmed system that proposes two songs for the audience to choose from using a wristband. The crowd went into a frenzy as they selected between green and red lights on their wristbands to vote the song that eventually played.

T-Pain performed some of his hit tracks “Buy You A Drink” amongst others during his first session.

Dotun of Cool Fm kept the show rolling with his grand mastery of the crowd, and together with the DJs, he took the audience down memory lanes with tracks that have ruled the airwaves over the past decade being churned out to the delight of the crowd. These include hits from artists like Da’grin, 2Baba, 9ice, Eedris Abdulkareem, Awilo Logonba, Remedies, Styl Plus, Dr. Sid and many others.

The grooving also got turned up a notch when T-Pain and his crew were challenged to show their dancing skills to Nigerian dance steps including; galala, shoki, yahoozee amongst others.

The crowd went into another frenzy as T-Pain hijacked the Shakiti bobo move and started dancing the move as vigorously and entertainingly as possible.

The party kept on till the early hours of the day, and everyone was thoroughly entertained. The Live Your Music wasn’t just another party, but an ultimate musical experience that is only befitting a brilliant and fantastic fashion show like HeinekenLFDW2016.

See all the fun photos below! 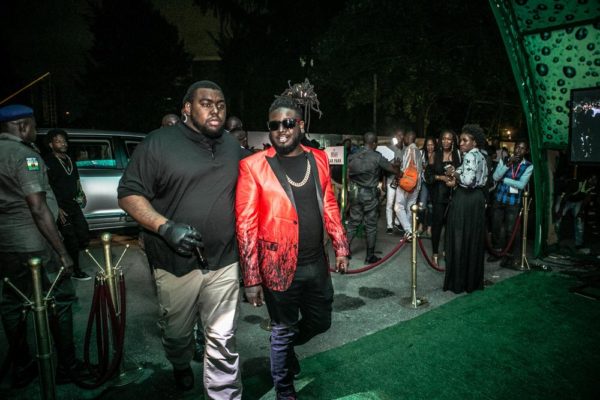 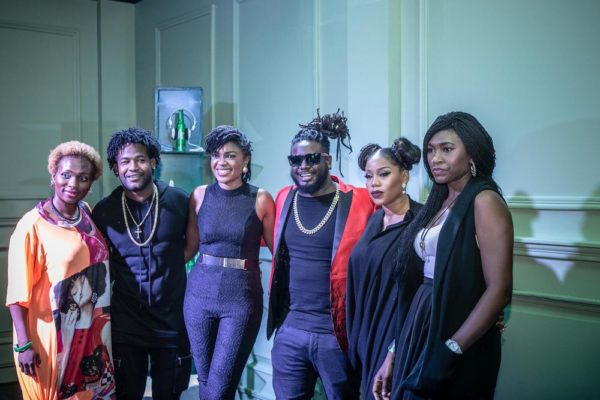 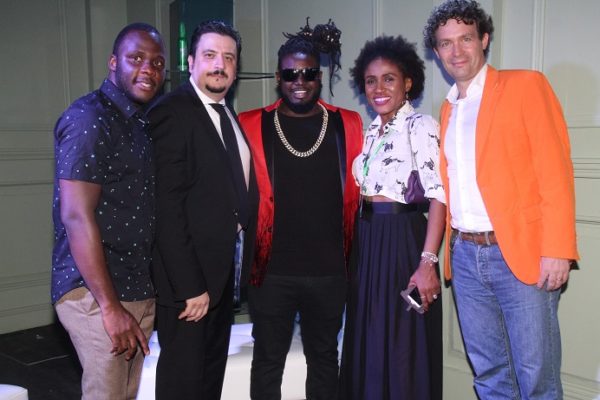 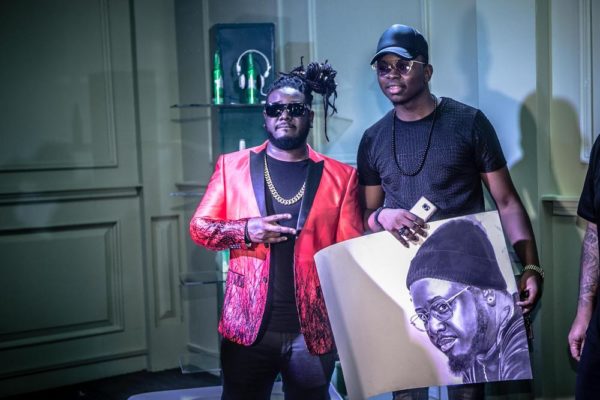 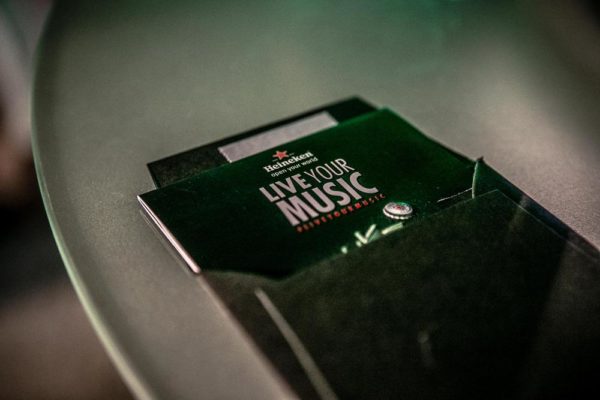 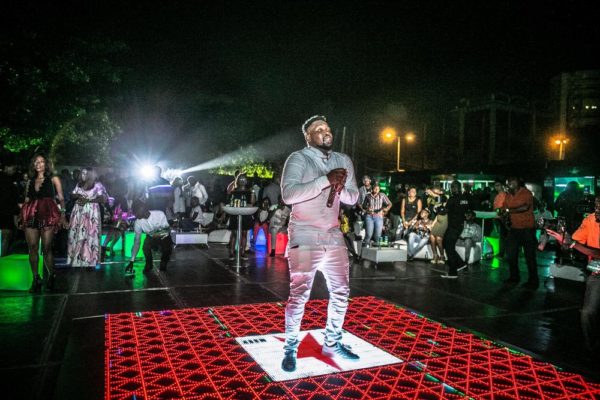 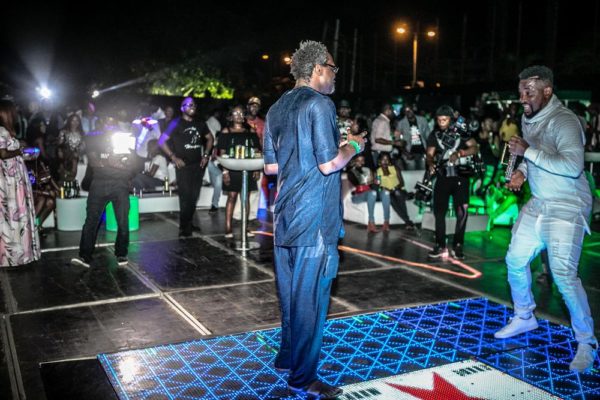 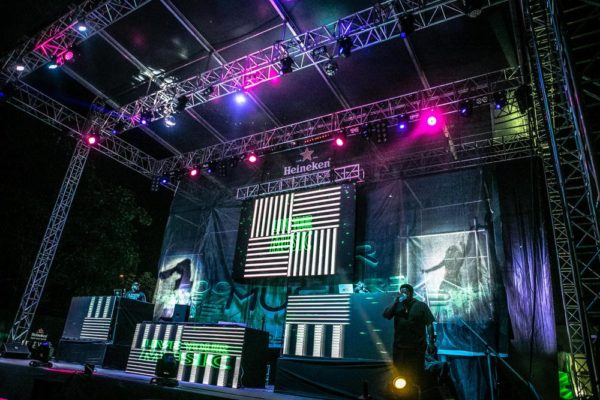 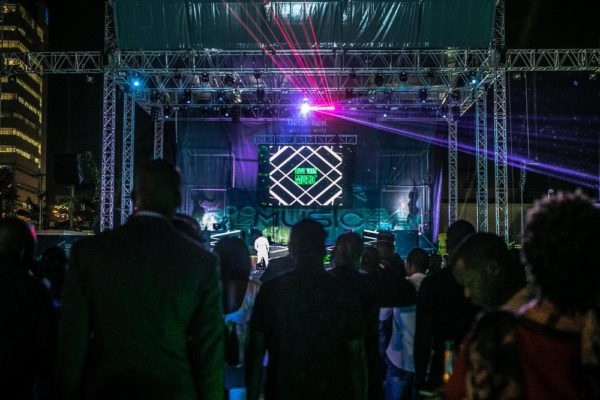 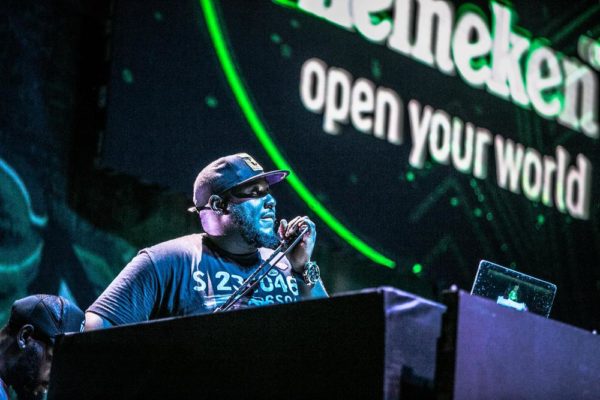 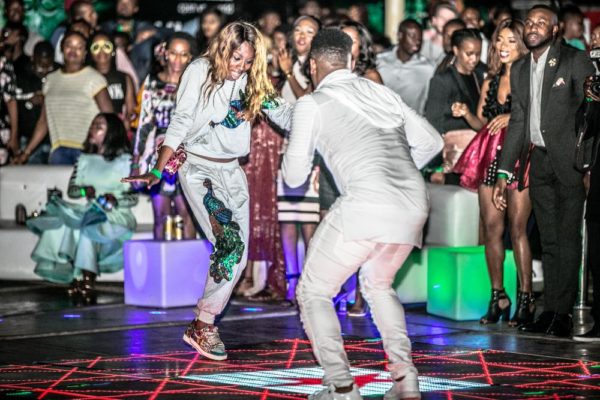 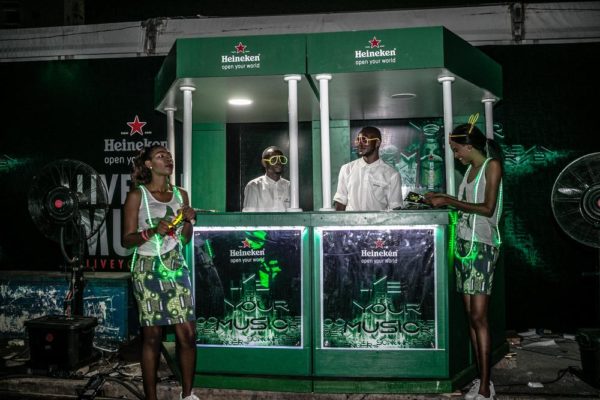 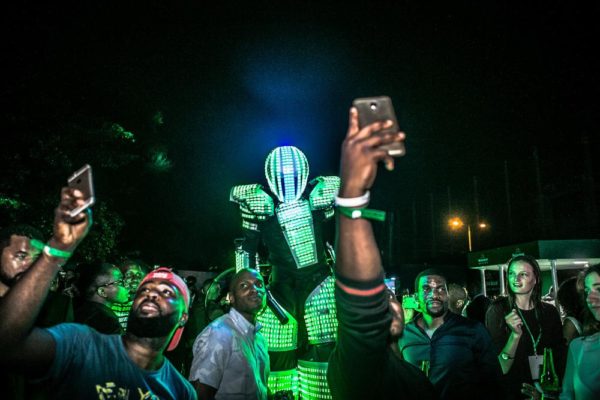 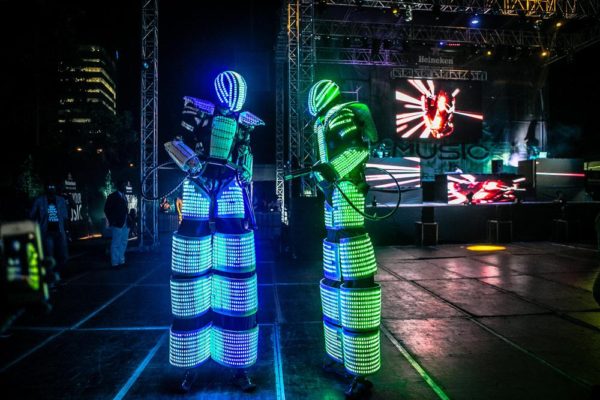 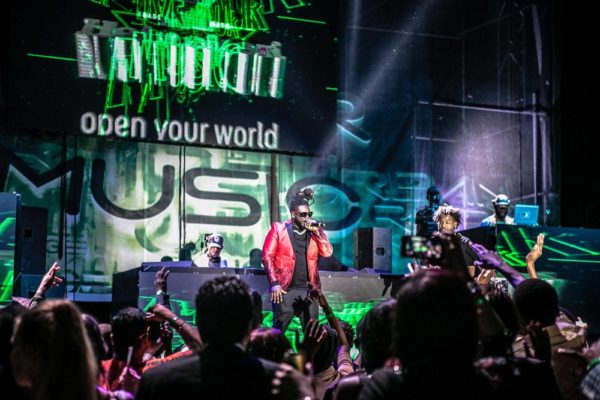 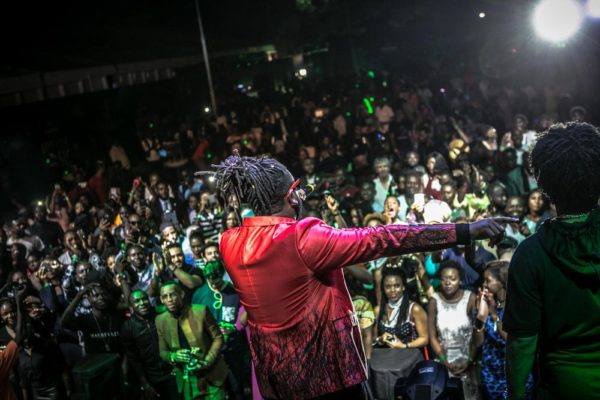 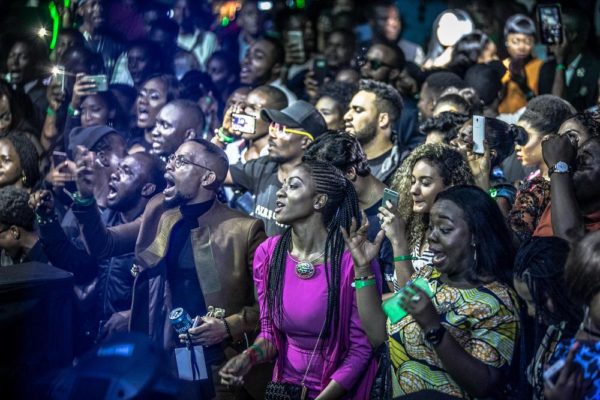 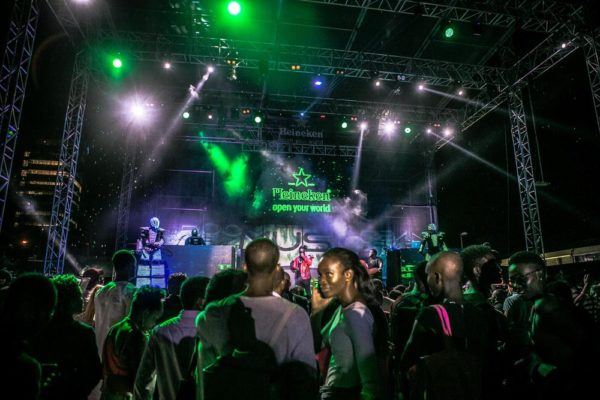 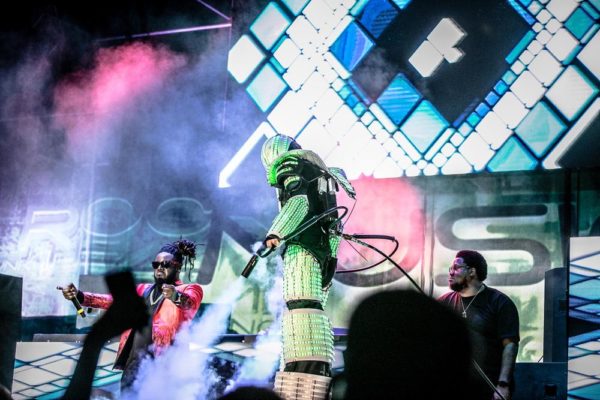 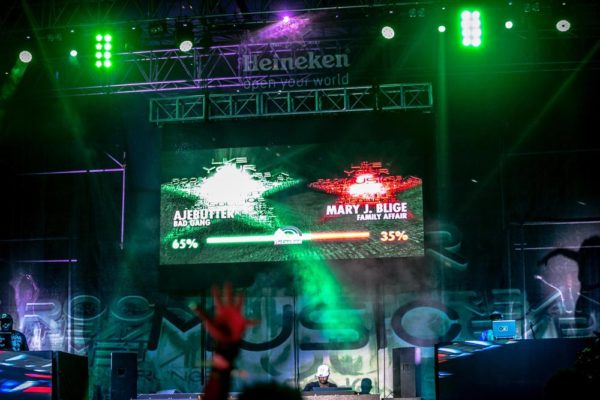 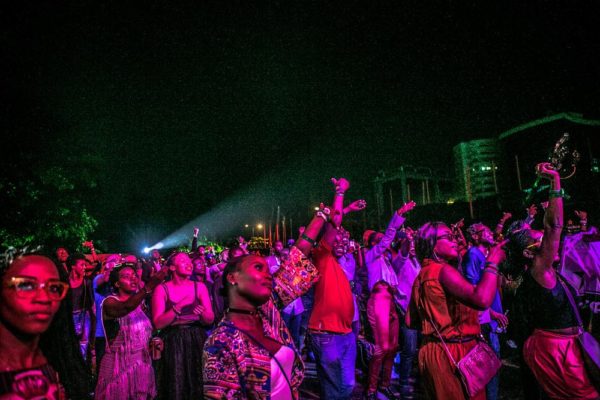 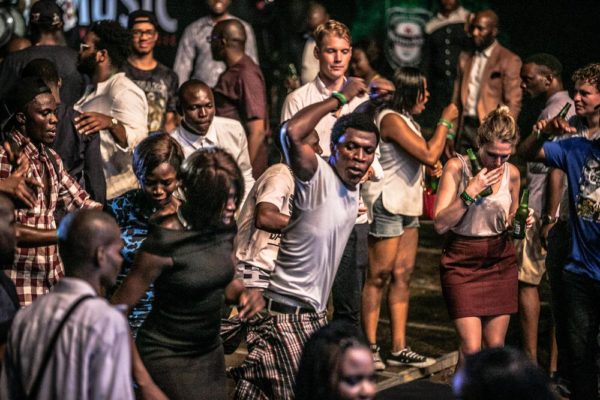 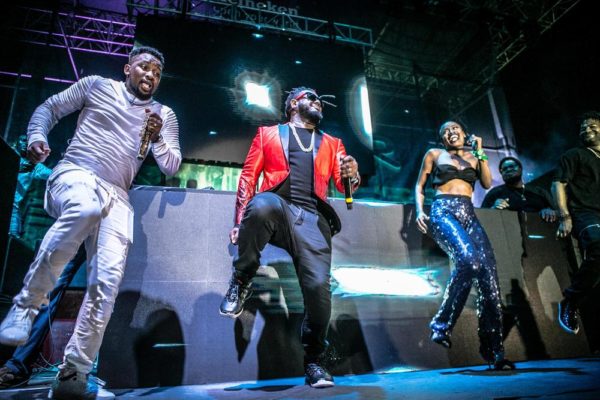 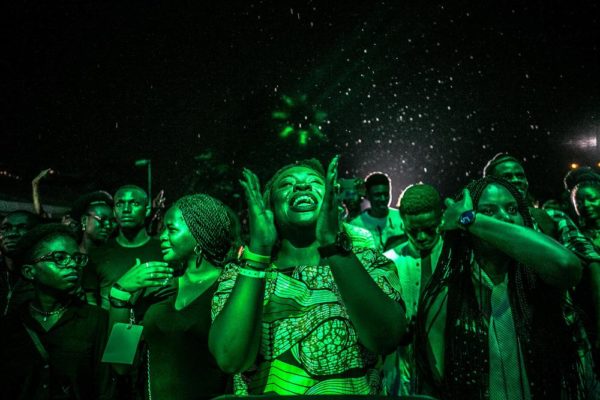 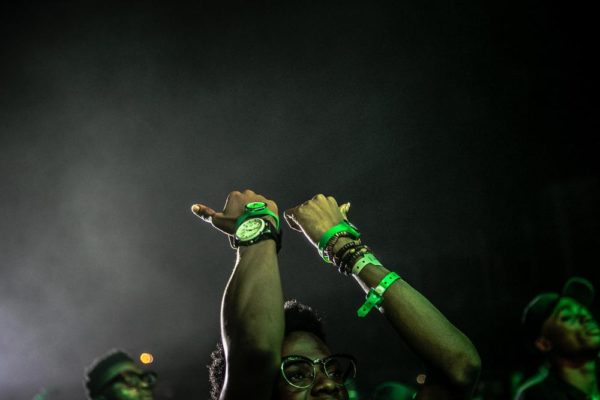 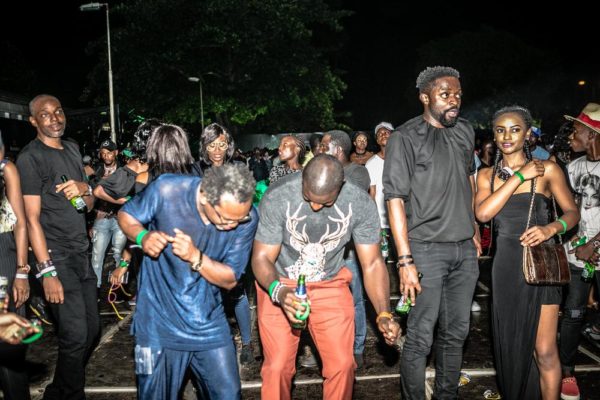 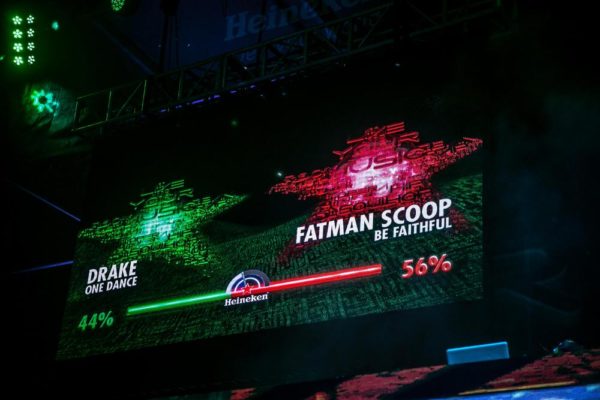 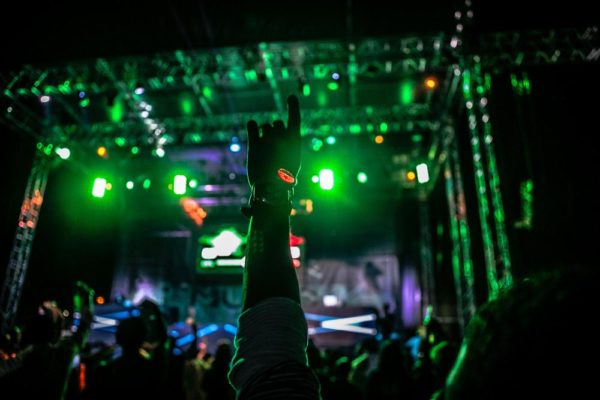 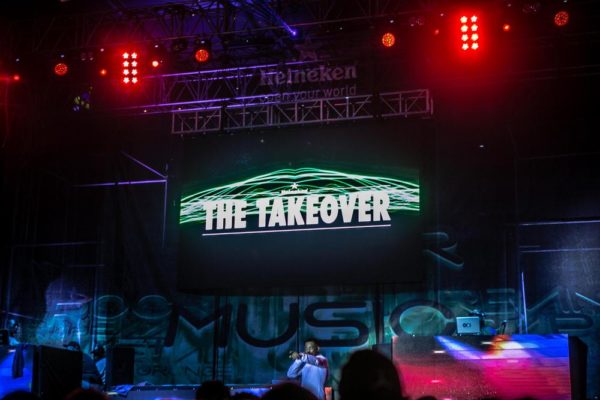 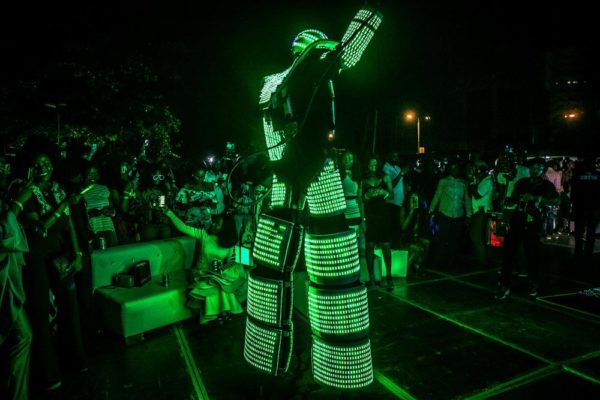