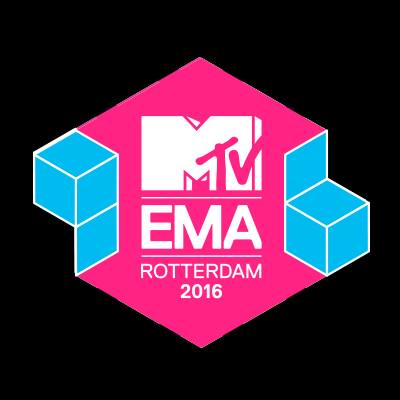 Multiplatinum alternative R&B stunner The Weeknd will bring the heat to Rotterdam next Sunday at the 2016 MTV EMAs. For the first time live internationally, the Best Male nominee will perform the title track and first single from his mega-anticipated fourth full-length album Starboy, whose visual companion is also a contender for Best Video up against Kanye West, Beyoncé, Coldplay and Tame Impala.

The 2016 MTV EMAs will broadcast live around the globe from the Ahoy Rotterdam in Rotterdam, The Netherlands, on MTV (DStv channel 130) and MTV Base (DStv channel 322) on Sunday 6 November at 22:00 CAT.

Fans, critics, and the industry at large have recognized The Weeknd’s inimitable talent. He took home two GRAMMY Awards [“Best Urban Contemporary Album” for Beauty Behind The Madness and “Best R&B Performance” for “Earned It (Fifty Shades of Grey)”] out of seven nominations. He won eight Billboard Music Awards including “Top 100 Artist”, “Top R&B Artist”, “Top R&B Album” for Beauty Behind The Madness, “Top R&B Song” for “The Hills”, “Top Song Sales”, “Top Radio Songs”, “Top Streaming Songs”, and “Top Streaming Song (Audio)” for “The Hills.” “Earned It (Fifty Shades of Grey)” even garnered The Weeknd his first ever Academy Award nomination in the category of “Best Original Song.” 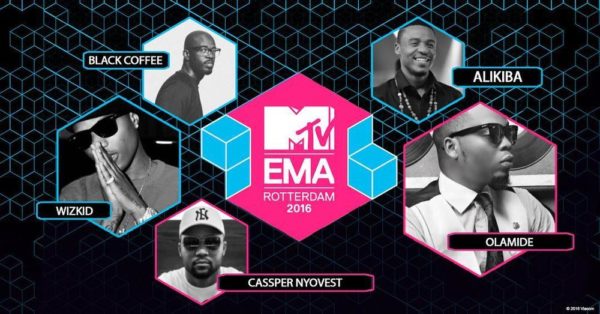 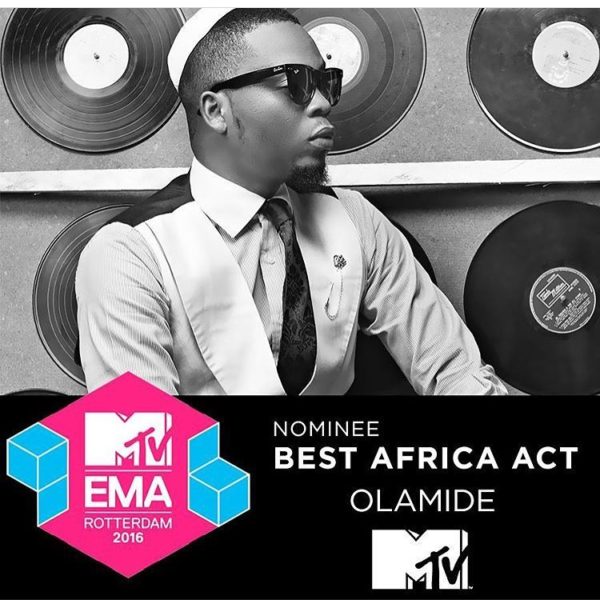 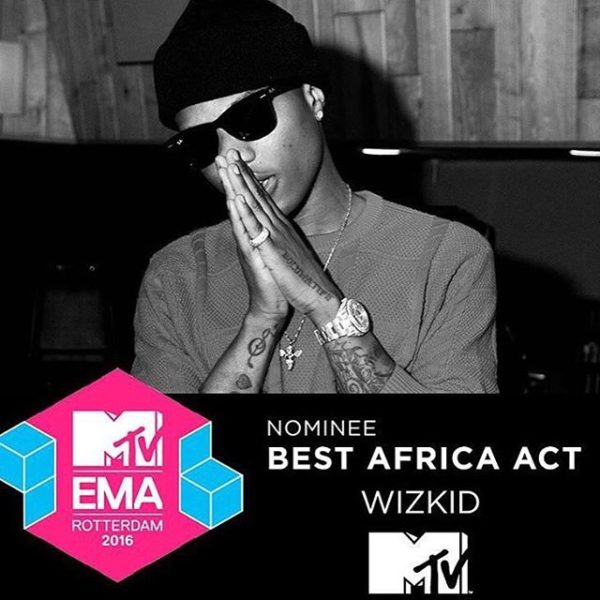 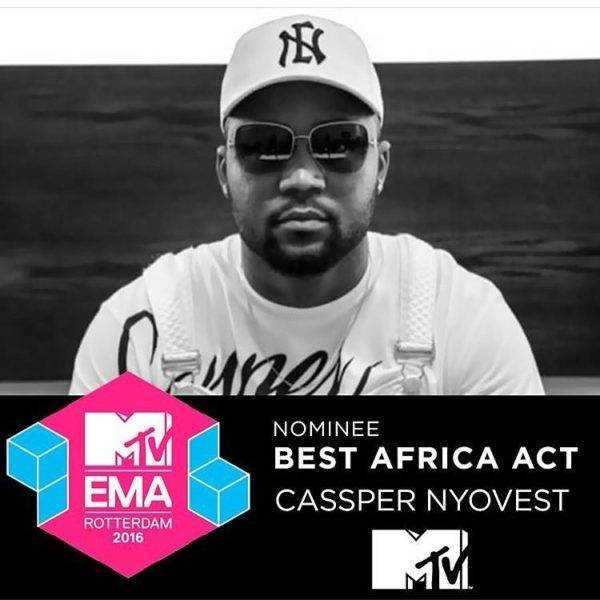 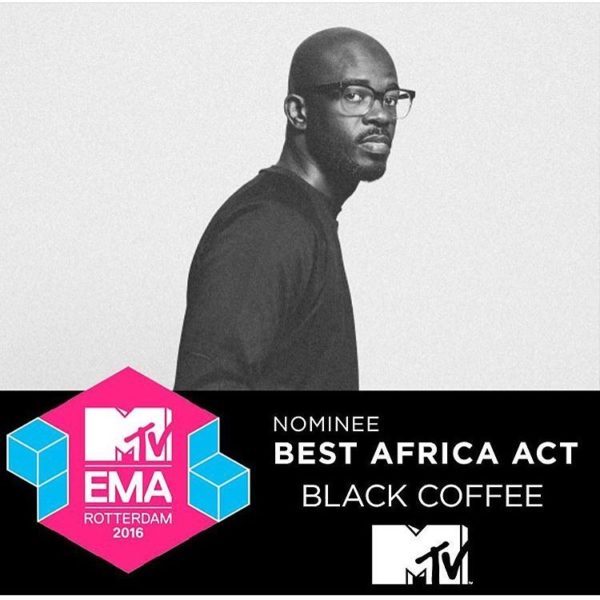 The official international sponsor of the 2016 MTV EMAs is Évos headphones and the regional sponsor is Smirnoff.