Wanna See how the Obamas Live? Architectural Digest takes us into the Uber Stylish Private Areas of the White House 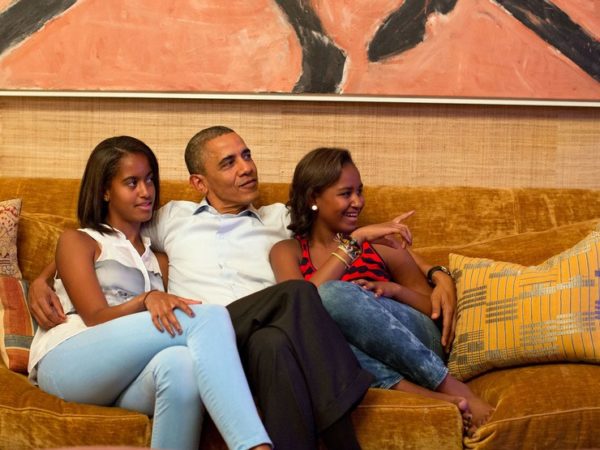 With only a month left for the Obama family in the White House after eight years of calling the place home, they are taking the world on a never-before-experienced journey of what their private quarters in the White House look like.

Interestingly, the Obamas declined the $100,000 in government funds allotted to new presidents to redecorate the residence and instead paid for the redo themselves.

Talking about what they wanted, Michael Smith, the Los Angeles decorator who put his touches on the White House said “The very focused, and they laid out their preferences quite clearly. They’re drawn to elegant, simple things”.

The photos show the Yellow Oval Room; the Treaty Room, where Obama retreats late at night to read briefing material for the next day; a sitting room; a dining room; and the master bedroom. The rooms are adorned with a variety of modern and contemporary art borrowed from major art institutions, such as the National Gallery of Art and Smithsonian museums. 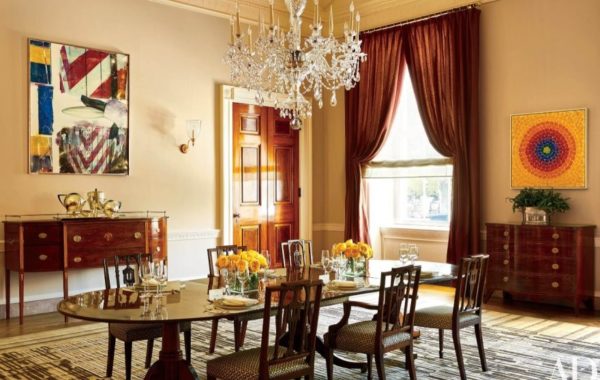 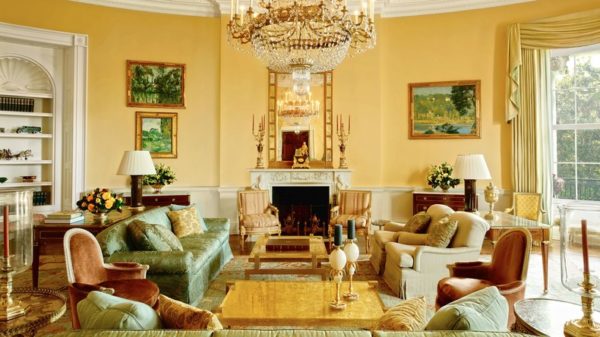 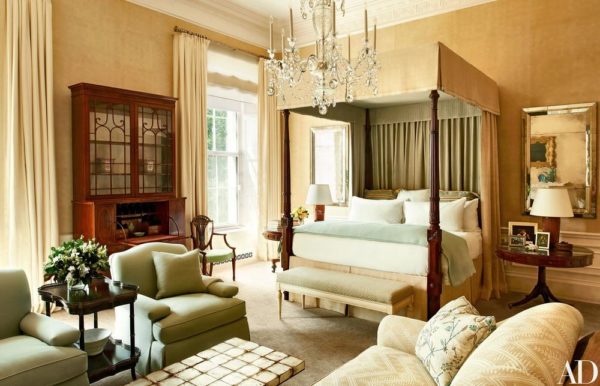 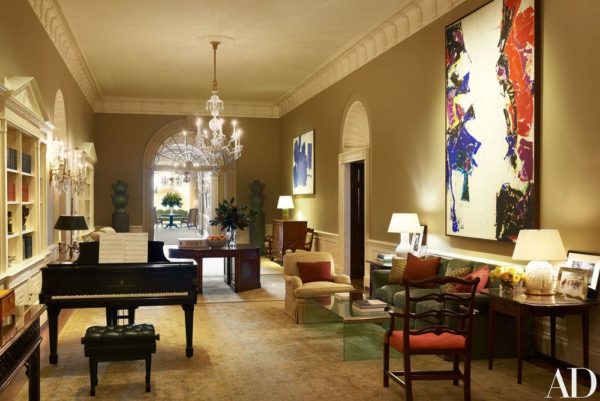 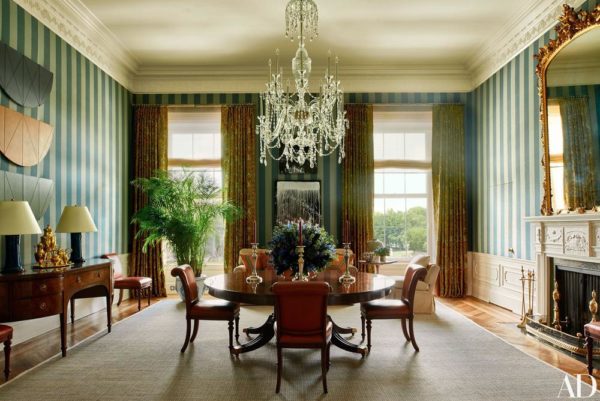 For more head over to Architectural Digest.

SlimGirl.ng is Offering a 30% Discount from Today till Sunday, 6th November!