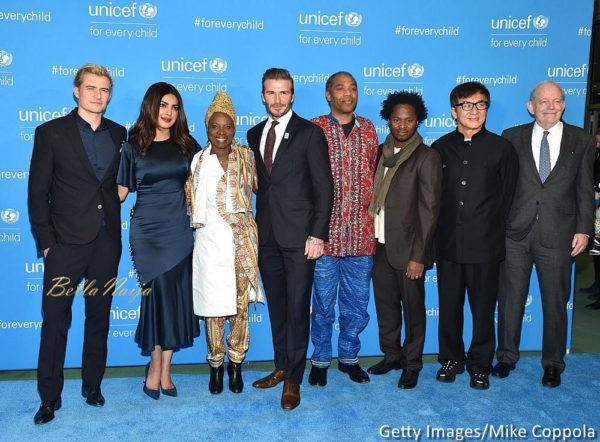 UNICEF commemorated 70 years of tireless work for children today with the help of some of the organization’s best-known Goodwill Ambassadors and celebrity advocates at a ‘children’s takeover’ event co-hosted by 12-year-old Millie Bobby Brown and featuring children and young people who have benefited directly from UNICEF’s efforts. 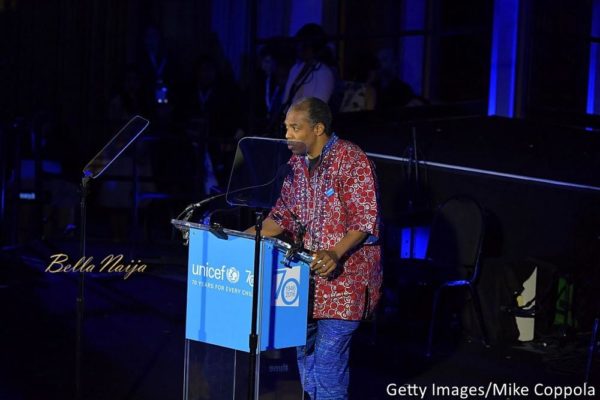 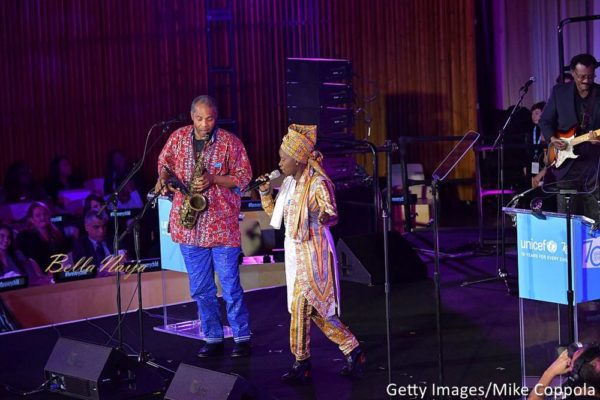 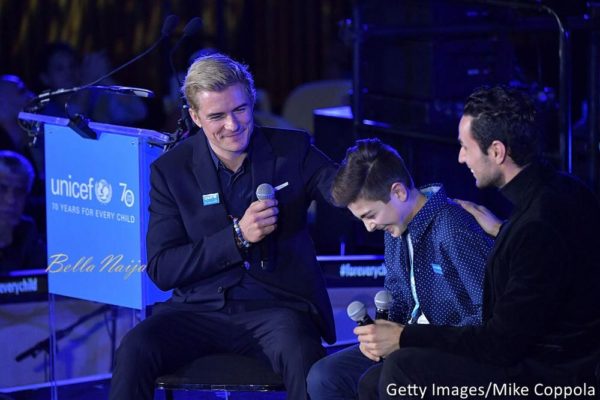 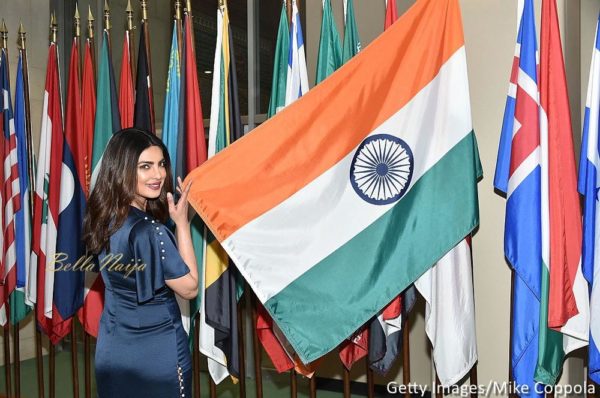