Residents and visitors to the city of Lagos, Nigeria’s entertainment capital are up for another ecstatic season’s celebration as iOpenEye Limited, producers of ‘Hearword’ in partnership with the most customer-centric network, Etisalat Nigeria, have concluded plans to present another block-buster stage play titled “Love & Recession“. 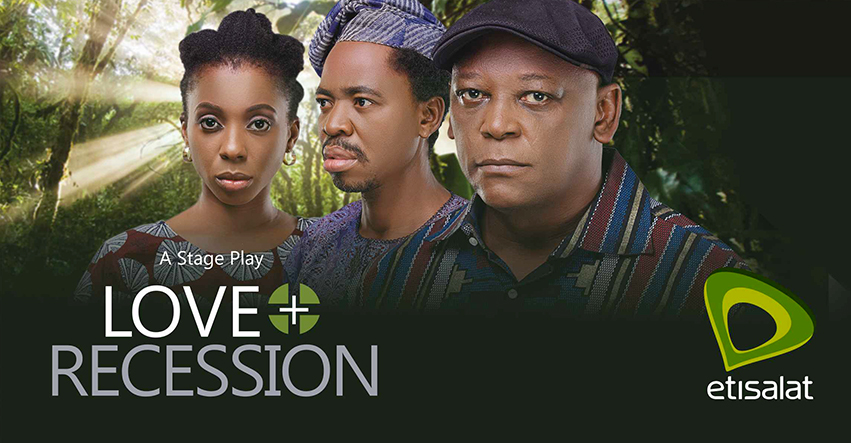 The Play, Love & Recession, set to hit the stage on a four-day tour starting from December 29 2016 through to January 1 2017, is a hilarious comedy with intriguing themes.

It highlights the current harsh economic realities and depicts how many are managing to pull through the challenging times, being resourceful in their own way.

Love & Recession also plays up the need to celebrate the Nigerian heritage vis-à-vis the Nigerian traditional culture and language, the appreciation of which can be harnessed to promote the unity, togetherness, collaboration and partnership needed to build a better Nigeria. 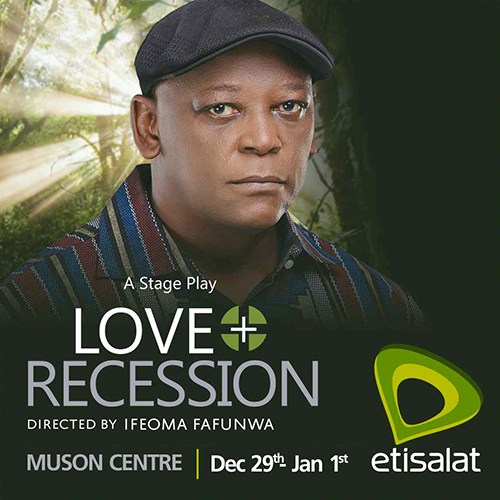 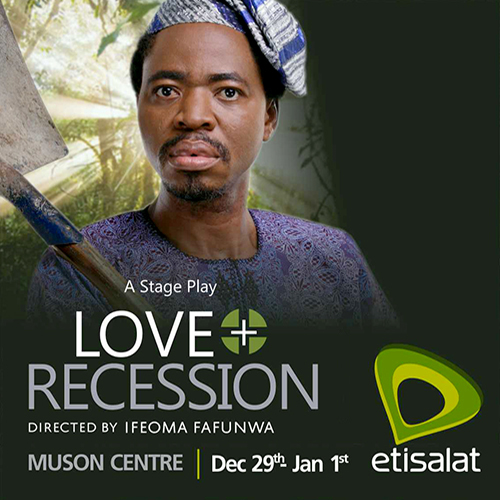 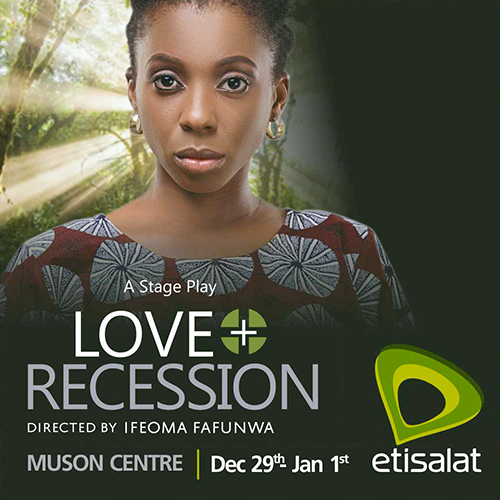 Besides the focus on the current economic downturn, the play seeks to draw out other social norms such as the pressures on the woman to marry and the pressure on the man to attain certain “economic” status to qualify for marriage. Love & Recession uses comedy and satire to explore these social issues with the aim of inspiring conversations and ultimately effecting changes in perspectives.

Related Topics:EtisalatiOpenEyeLove & Recession
Up Next