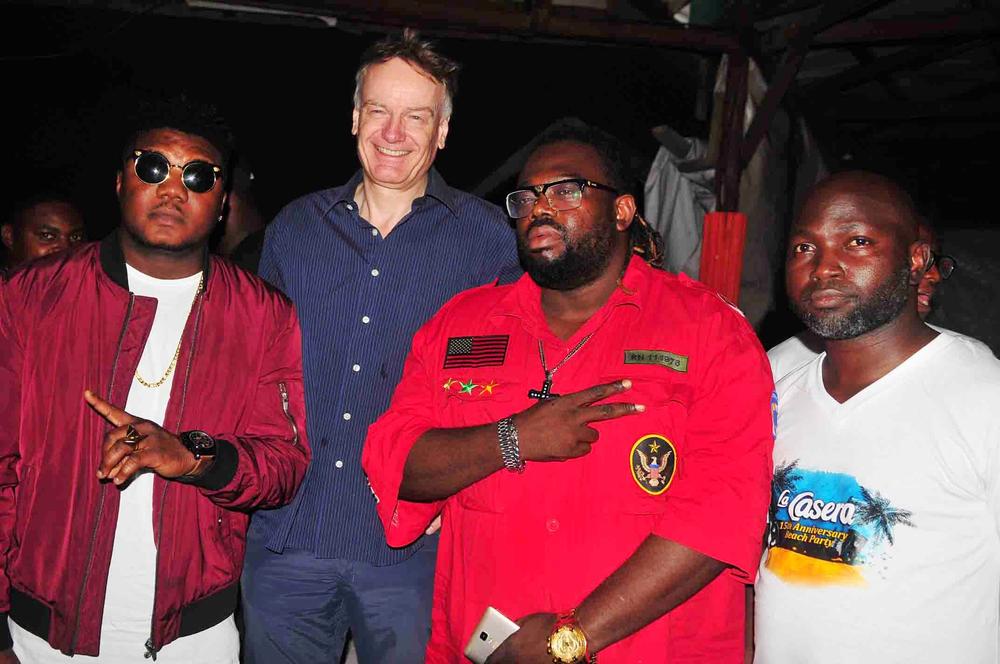 The leading carbonated brand used the anniversary as an opportunity to celebrate its teeming Consumers alongside the brand with a party tagged; ‘La Casera 15th Anniversary Beach Party’.

The event, held at the popular Elegushi Private Beach had rave of the moment, Small Doctor, ‘treating’ the fun loving Consumers to what could be regarded as his best ever performance on stage with the crowd excitedly screaming “La Casera” as a response every time he mentioned “La Ca”. The artist sang hit after hit to the admiration of the consumers who danced as they drank La Casera with La Casera Brand Ambassadors going round to make sure everyone had both drinks and La Casera anniversary branded T-shirts. 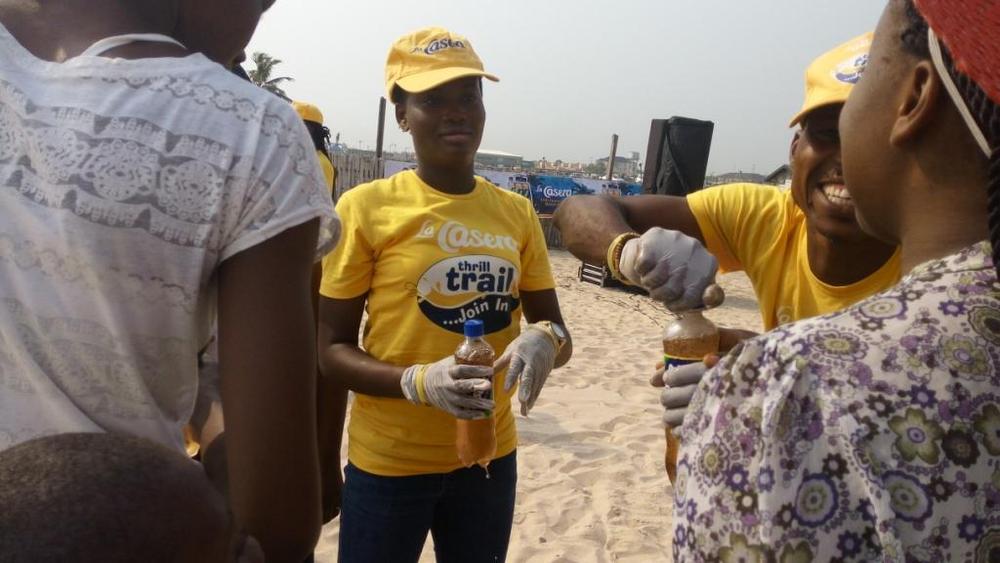 When the crowd thought the best had come and gone, CDQ, the ‘Woss Wobi’ crooner set the stage on fire with electrifying performances. Disc Jockeying was handled by world famous DJ Humility, who serenaded the event with popular tones that had everyone abandon their cosy seats for the dancefloor. 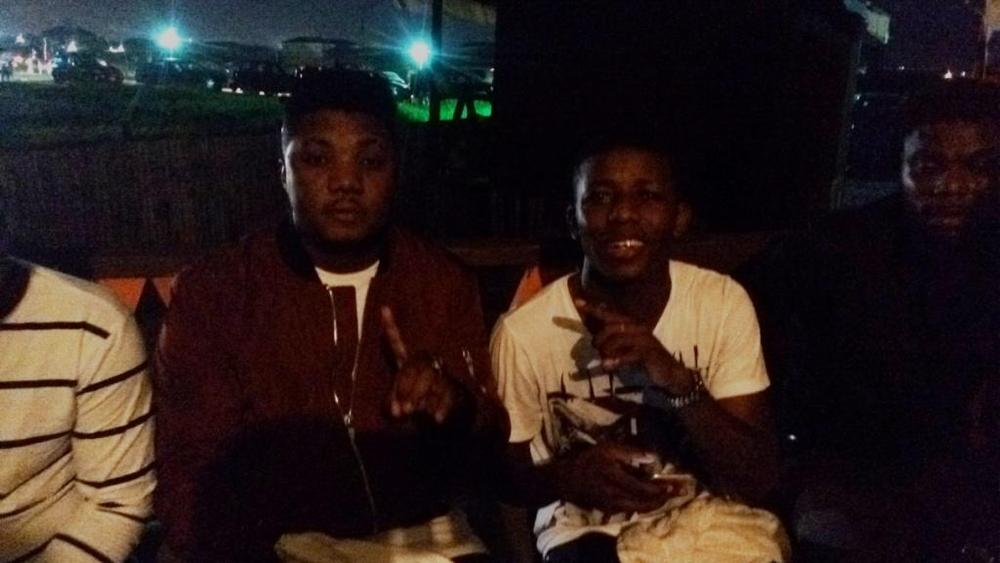 Speaking at the event, the Managing Director, The La Casera Company Plc, Roland Ebelt explained that the La Casera brand was specially packaged for fun lovers with a unique, natural apple taste.

“At La Casera Company, we strive to connect with the core passion of our customers, and for La Casera the idea is to ensure that we provide the platform for fun and complete entertainment with a drink bursting with natural apple juice. La Casera Apple is always there to quench the thirst and rejuvenates consumers and keeps them going,” he said. 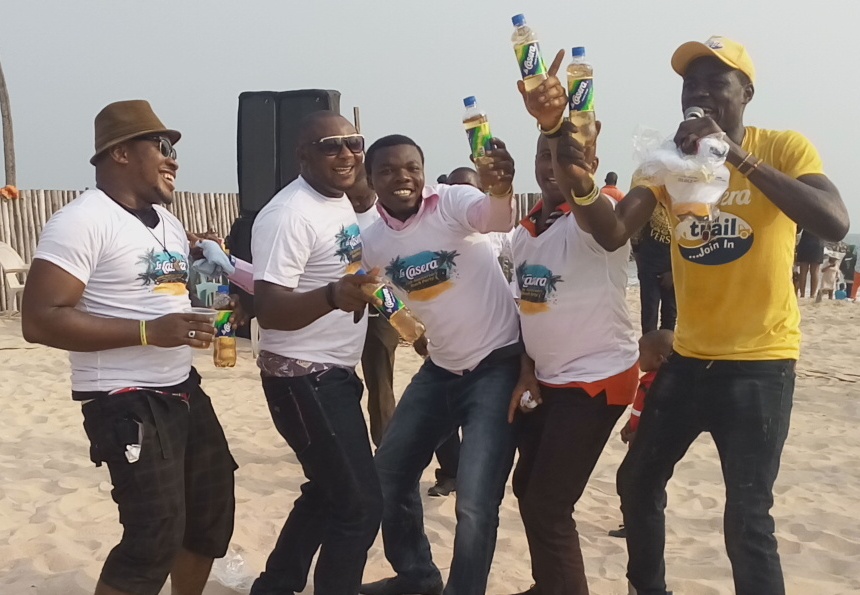 According to the Marketing Manager, The La Casera Company Plc, Bello Yusuf, “The history of the CSD market in Nigeria cannot be told without mentioning La Casera, as the brand was the first to introduce PET bottle technology into Nigeria and for over 15 years La Casera remains the leading apple drink with real natural apple juice content. We believe the secret to the brand’s success lies with its consumers and we stand with them even during this yuletide season.”

“With this anniversary celebration we are appreciating our teeming Consumers who have been supporting the brand for over 15 years. We thank these loyal consumers because without them we would not have achieved anything. The brand will continue doing its best to offer Nigerians the best apple drink in Sub Saharan African.” Bello said. 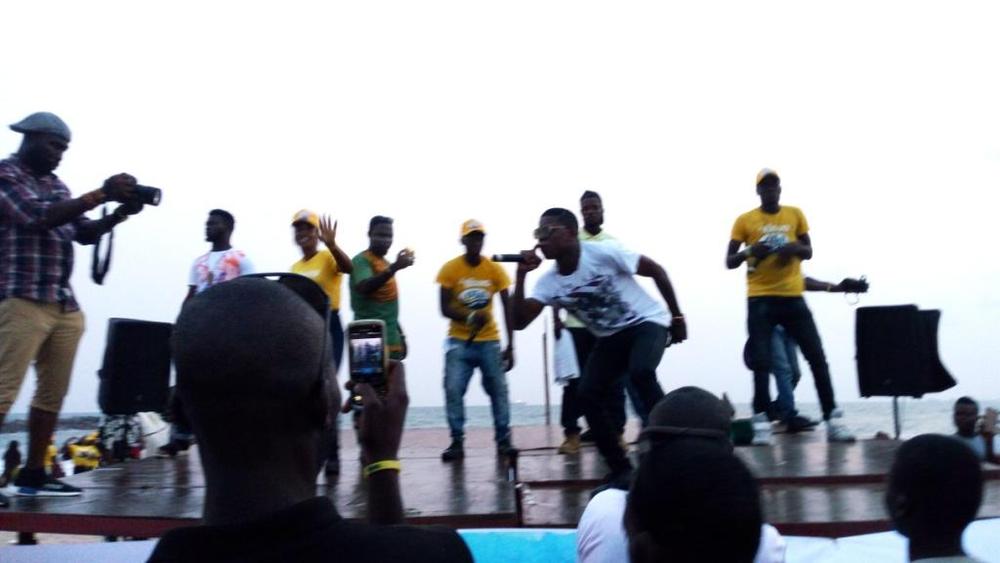 Some other artistes that performed at the event were up and coming hip-hop artist, Young Edge, who sang with a blend of Yoruba and English language to the appreciation of the crowd. Rising star, Opinana, who recently featured OritseFemi gave a great account of himself while Yeleman, aka Slimshotz and 2Gstar drew massive applause from the excited crowd.

Fun lovers who visited the beach for other events found themselves thronging into the La Casera Anniversary Party as the brand kept dishing out refreshingly cold La Casera drinks to everyone. Many also engaged in sporting activities such as volleyball and beach soccer. 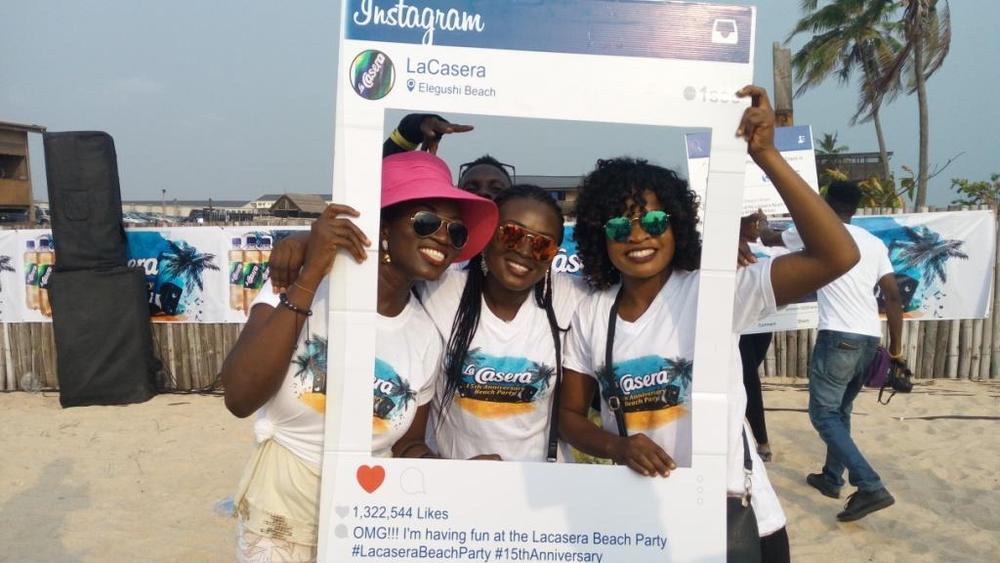 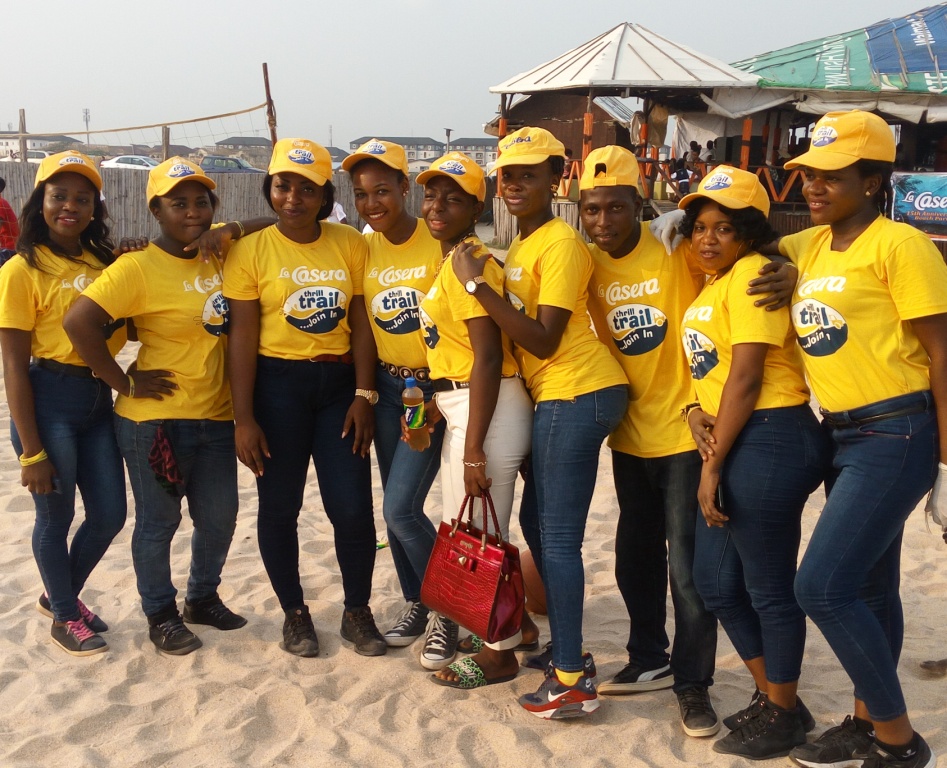 Hey Foodies! Eat.Drink.Lagos is back with a Bang with the 3rd Edition of #EatDrinkFestival | Tuesday, December 27