#PayFalcons: We were ordered out of the hotel the night we won the Competition - Super Falcons 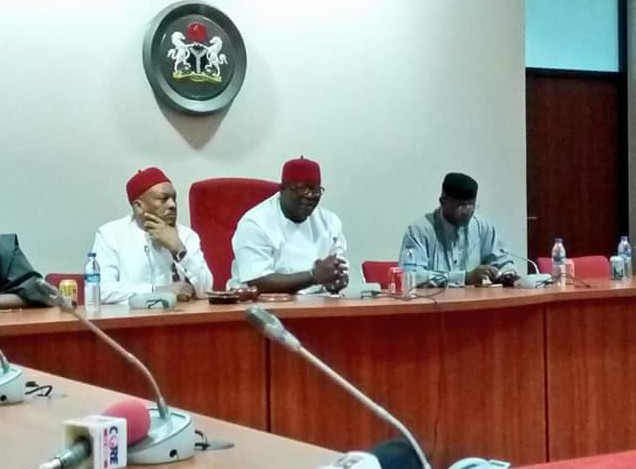 The Super Falcons, in a meeting with the Senate Committee on Sports on Wednesday in Abuja recounted how they were treated unfairly by the Nigeria Football Federation (NFF) during their time in Cameroon where they won the 10th African Women’s Cup of Nations (AWCON).

Captain of the Falcons, Rita Chikwelu, explaining their ordeal, she said they were ordered out of the hotel at Douala in Cameroon the very night they won the competition.

She said this led them to sleeping at the airport with the competition’s trophy they won by beating hosts Cameroon 1-0 on December 3.

“Officials of NFF did not encourage us at all in Cameroon. We never saw the NFF President (Amaju Pinnick) and General Secretary (Mohammed Sanusi) in Yaounde when we played in the semi-finals. Surprisingly, we saw them in the crowd at Douala where we played the final match and having won that night they asked us to leave.’’ 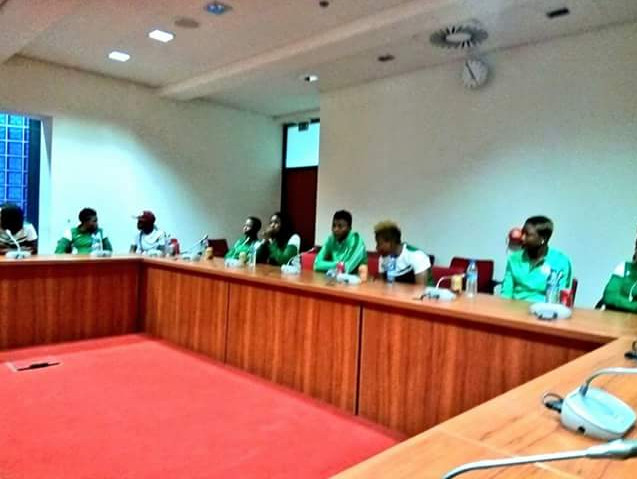 The Sports Committee assured the players of payment of their outstanding allowances, adding that the NFF will be thoroughly investigated.

Chairman of the Committee, Obinna Ogba, told the players that the Senate was committed to ensuring that their allowances were paid.

The meeting with the Falcons followed a protest march staged by the Falcons requesting payment of their outstanding allowances.

“Let me inform you that my Committee has been mandated to investigate activities of the NFF with regards to the face-off. I assure you that having made the nation proud, you will be paid.” 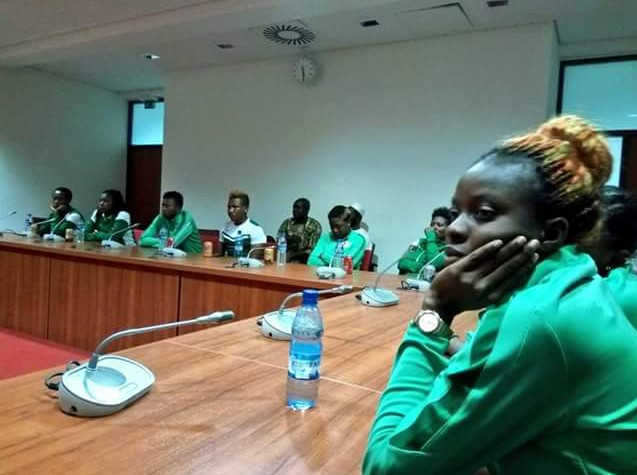 Also speaking, Samuel Anyanwu, a member of the Committee, expressed dissatisfaction with the manner the players were treated, and called for patience to enable the Committee to step in.

“I feel very hurt at the behaviour of the NFF, which should have been better in view of your feat. You should be patient and guard your utterances so that we can do something about this case. The Senate will investigate activities of NFF, because this type of issue has been a recurring decimal in the federation,’’ he added.

Related Topics:African Women's Cup of Nations (AWCON)Super Falcons
Up Next

Michael Moore who predicted Donald Trump’s Win in July, says the President-Elect will get Americans Killed