Michael Moore who predicted Donald Trump's Win in July, says the President-Elect will get Americans Killed 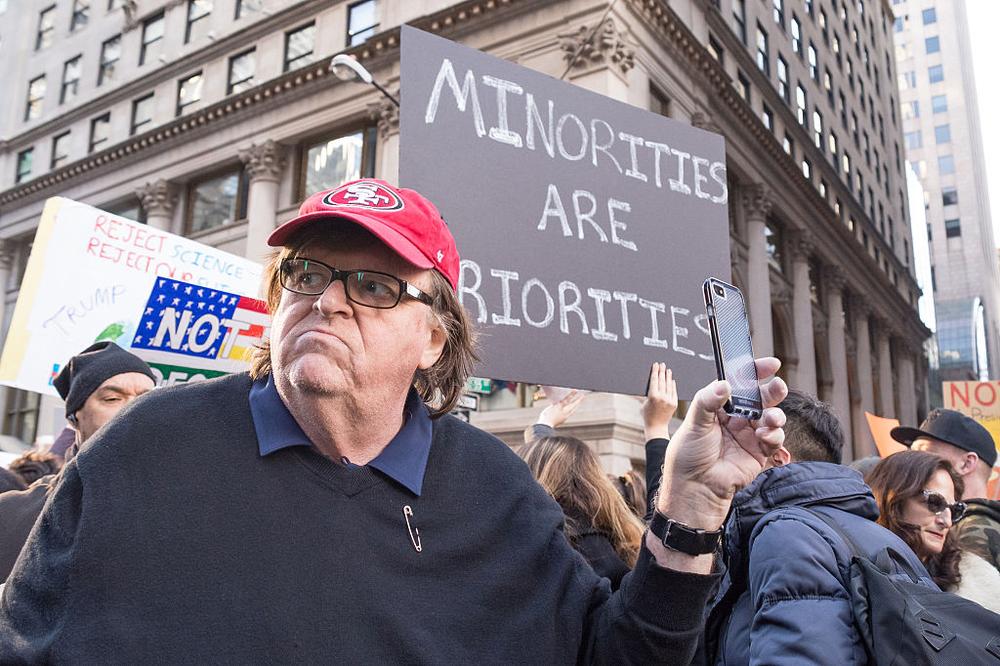 In a new essay on Facebook, he compared the President-Elect to George Bush, who also consistently ignored intelligence briefings including 9/11 that he was warned about several weeks before.

Donald Trump Is Gonna Get Us Killed
by Michael Moore

A week has gone by since Donald Trump admitted he’s only been to “two or three” of his daily presidential national security briefings. There have been 36 of them since the day he secured enough electoral college votes to be appointed president next Monday when the Electoral College meets.
Most would agree the #1 job of the leader of any country is to keep its people safe. There is no more important meeting every day for the President than the one where he learns what the day’s potential threats are to the country. That Trump would find it too cumbersome or too annoying to have to sit through 20 minutes of listening to his top intelligence people tell him who’s trying to kill us today, simply boggles the mind.

Of course, our minds have been so boggled so many times in the past year by this foolish man no one seems that surprised or concerned. He can get up at 5 in the morning and send angry, childish tweets about how he’s being portrayed on SNL (“Not funny! Unwatchable!”), or belittling the local elected union leader in Indiana, but he doesn’t have time to hear about the threats to our national security.
So, my fellow Americans, when the next terrorist attack happens — and it will happen, we all know that — and after the tragedy is over, amidst the death and destruction that might have been prevented, you will see Donald Trump acting quickly to blame everyone but himself. He will suspend constitutional rights. He will round up anyone he deems a threat. He will declare war, and his Republican Congress will back him.
And no one will remember that he wasn’t paying attention to the growing threat. Wasn’t attending the daily national security briefings. Was playing golf instead or meeting with celebrities or staying up til 3am tweeting about how unfair CNN is. He said he didn’t need to be briefed. “You know, I think I’m smart. I don’t need to hear the same thing over and over each day for eight years.” That’s what he told Fox News on December 11th when asked why he wasn’t attending the security briefings. Don’t forget that date and his hubris as we bury the dead next year.

We had a president like him before. He, too, lost the popular vote, a majority of Americans saying they didn’t want him in the Oval Office. But his governor/brother and his ex-CIA chief/dad’s appointees to the Supreme Court put an end to that, and he was installed as Commander-in-Chief. On August 6, 2001, he was on a month-long vacation at his ranch in Texas. That morning, the White House Counsel handed him his daily national security briefing. He glanced at it, set it aside and then went fishing for the rest of the day. Below is the photo of that moment which I showed the world in “Fahrenheit 9/11”. The headline on the security briefing reads: BIN LADEN DETERMINED TO STRIKE INSIDE U.S. On the top page it tells how bin Laden will do this: with planes. George W. Bush didn’t leave the ranch to go back to work for the next four weeks. In the fifth week, bin Laden attacked the US with planes on September 11th. 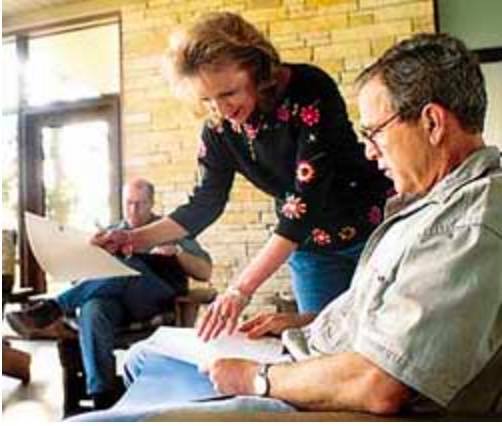 It’s one thing to have a president who was asleep at the wheel. But, my friends, it’s a whole other thing to now have a president-elect who REFUSES TO EVEN GET BEHIND THE WHEEL! This utter neglect of duty, a daily snub at the people who work to protect us, the first Commander-in-Chief to literally be AWOL and announcing proudly he isn’t going to change — this, I assure you, is going to get a lot of innocent people killed.

To you, Mr. Trump, I say this: When this next terrorist attack takes place, it is YOU who will be charged by the American people with a gross dereliction of duty. It was YOUR job to pay attention, to protect the country. But you were too busy tweeting and defending Putin and appointing cabinet members to dismantle the government. You didn’t have time for the daily national security briefing. Don’t think we’re going to let you use a modern-day burning of the Reichstag as your excuse to eliminate our civil liberties and our democracy.

We will remember that while the plot to kill Americans was being hatched, your time was consumed by whom you saw as the real threat to America: Alec Baldwin in a wig.

#PayFalcons: We were ordered out of the hotel the night we won the Competition – Super Falcons