Gov. Nyesom Wike of Rivers (L) and his wife, Justice Eberechi Suzzette Nyesom-Wike cutting the Special birthday cake of the Governor, at the Government House in Port Harcourt on Tuesday (13/1/16). 9063/13/12/2016/Chidi Ohalete/EO/BJO/NAN

The birthday celebration which was hosted by the governor’s wife, Justice Eberechi Nyesom-Wike was seen as a wife’s gift to a loving husband by those in attendance.

The birthday celebration was attended by friends and associates of the Governor from all the three senatorial districts of the state.

The birthday was marked by prayers, Christian songs of praise and tributes to the governor for the progress he has achieved in developing Rivers state.

The first lady of the state also entertained her guests by playing a shofar which is a musical instrument made from the horn of a ram.

He added that the victory of the People’s Democratic Party (PDP) during the rerun elections was the best birthday gift for Governor Wike from the good people of Rivers State.

I pray that God will continue to bless him and grant him the best of health making him live a very long and productive life.

Everything he has passed through in life has strengthened him and made him a better person. It is God that gives him the strength to serve humanity with love and courage.

I know that we shall grow old together and he will continue to succeed in everything he does.

Governor Wike however, used the birthday to rededicate himself to the selfless service of Rivers State and humanity.

The governor said: “I will continue to lead Rivers State to greater heights through the implementation of quality programmes and projects.”

He expressed gratitude to his wife, children, associates and good people of Rivers State for their support, love and prayers. 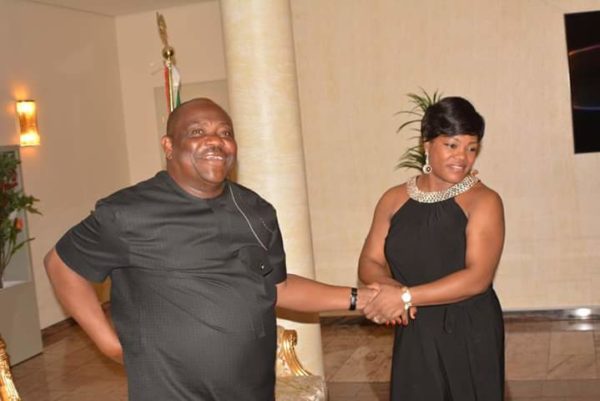 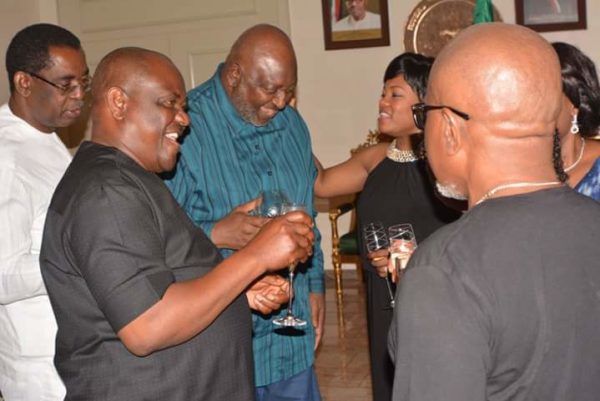 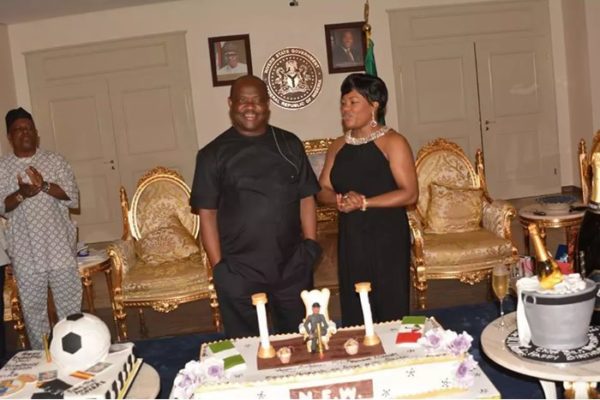 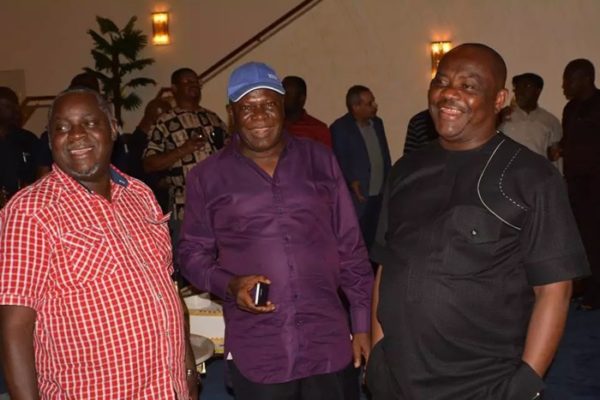 Are You an Upcoming Photographer or Director? Here’s an Opportunity to be on the Set of MTV Shuga Season 5