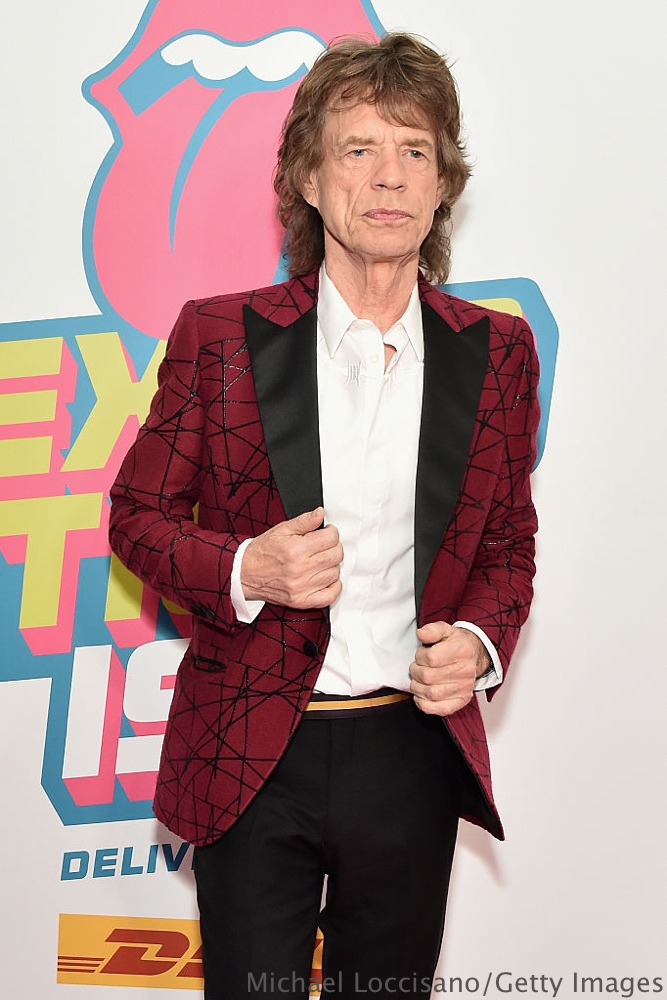 The 73-year-old frontman of the Rolling Stones, Mick Jagger welcomed his 8th child (a boy) with girlfriend, Melanie Hamrick. a 29-year-old ballerina who has performed with the American Ballet Theatre in New York.

They began dating after the suicide of fashion designer L’Wren Scott in 2014, Jagger’s partner of 13 years.

According to Yahoo, both parents are “delighted” and “mother and baby are doing well.”

Jagger already has seven children — Georgia, James, Jade, Elizabeth, Lucas, Karis and Gabriel — who range in age from their 40s to teenagers.

He became a great-grandfather in May 2014 when Jade’s daughter, Assisi, gave birth to a baby girl.

In May, fellow Rolling Stone Ron Wood became a father again at 68 after his wife, Sally Humphreys, gave birth to twin girls.

Wizkid cancels all his Shows in December & January for Health reasons

Ever Heard of ‘Freebleeding’? See What Happens When Women Go Without Period Products for a Day