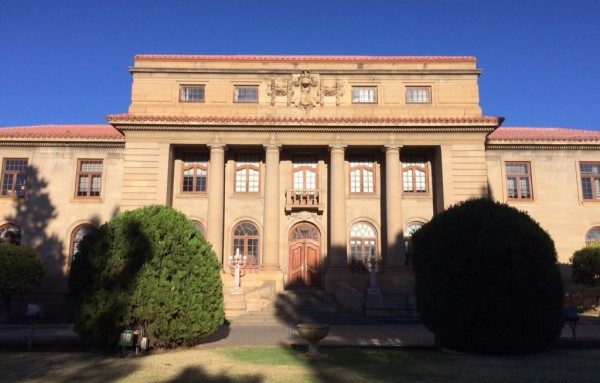 South Africa’s Supreme Court of Appeal on Tuesday overturned a ruling by a lower court granting a terminally ill patient the right to commit assisted suicide.

The Justice Ministry said thus maintaining the current ban on the practice.

Cancer patient Robin Stransham-Ford died in 2015 just before the North Gauteng High Court issued the groundbreaking ruling, against which the ministry lodged an appeal.

“We are relieved that the SCA correctly stated the law. As this decision could have far reaching implications on the constitutionally entrenched right to life and our common law crimes of murder and culpable homicide,” Justice Minister Michael Masutha said.

Tutu, who received the Nobel Prize in 1984 for his struggle against South Africa’s apartheid regime, has been hospitalised several times this year.