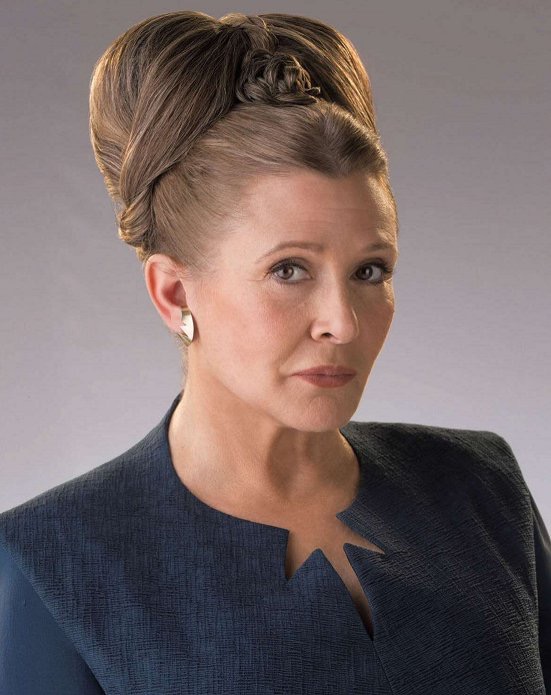 After suffering a heart attack, Carrie Fisher dies at age 60. The actress who suffered a heart attack on a flight from London was confirmed dead by Simon Halls, a spokesman for Fisher’s family.

“It is with a very deep sadness that Billie Lourd confirms that her beloved mother passed away at 8:55am this morning,” Halls said.

Fisher is popular for her role as ‘Princess Leia’ in the sequel film Star Wars.

May her soul Rest In Peace.