L’Oreal Paris reveals transgender model, Hari Nef, as a spokesperson for the brand in its ad campaign that celebrates diversity which was aired for the first time during the awards broadcast last night. 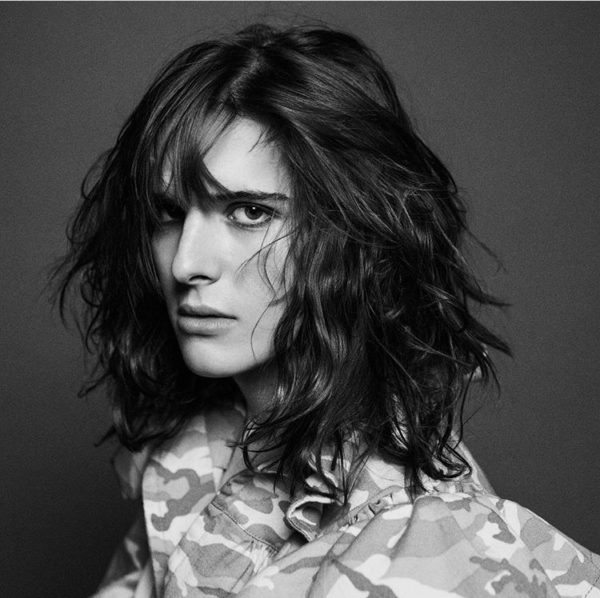 In the ad, was also brand’s global spokeswoman Blake Lively as well as models Lara Stone, Alexina Graham and Xiao Wen Ju. However the highlight of the campaign was the casting of plus size models Sabina Karlsson and Marquita Pring as well as the transgender model and activist, Hari Nef. This was a big deal though the brand has casted a transgender in a Brazilian ad campaign, this is the first time the brand will sign a transgender as a brand’s spokesperson. 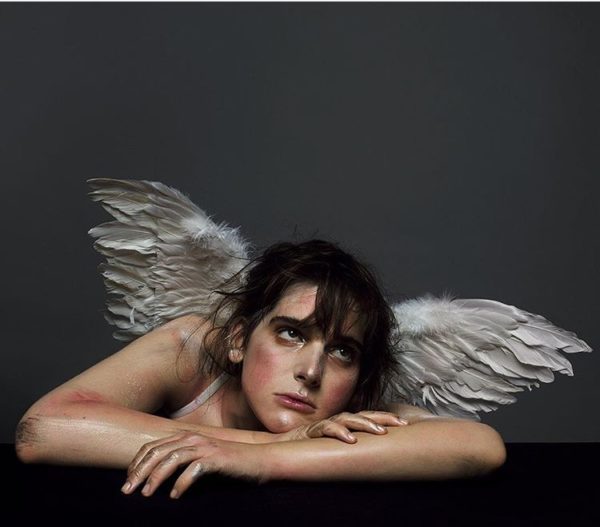 BN TV: Style up your locs as Kiitanaxo shows us some styling tips