"Insecure" Season 4 is Going to Be a Wild Ride! | WATCH 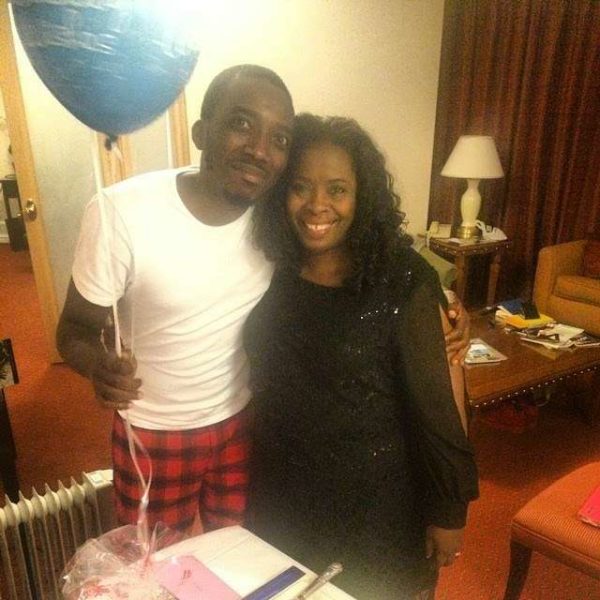 A year after Nigerian Comedian, Bovi‘s mother passed on, he took to Instagram to write a heartfelt letter paying tribute to his late mother, Ugboma Margaret Uyoyou.

“Bovi o! It’s mummy o! She’s not breathing o”! Those where the first words that hit me when I picked up the phone call. It was 7pm, January 25th 2016. I was parked outside the palms, patiently waiting for my movie time before making my way into the building. But how was this possible? I spoke to her exactly an hour ago, and I assured her I would check on her that same evening again. Now a female voice driven by hysteria was telling me the worst with the only euphemism she could conjure. I asked who else was there. She said uncle Eric.

Finally!! Uncle Eric has always been there for my mum. Her go-to guy and Mr. Fix it. With uncle Eric, nothing was ever broken. But when he got on the phone, he was broken. It was the first time I heard a strong man cry. That’s when I froze. I was in shock. She had just left me 24 hours earlier. I drove her to the airport. “Bovi I don’t want to miss my flight”, she had queried. I told her it was a Sunday. “The road is clear. Let’s cruise”! It was our last of many voyages. Just before she got into the arrival terminal I asked her to pose for a picture. I posted it on snapchat and captioned it “momma pls don’t go ???”. How ironic.

The story is too tragic to tell, too long to narrate. I became emotionally frigid. Me and my siblings have just one great regret. We never had the chance to pay her back!

The memories came gushing as I drove back home to face my new reality; I remembered the first gift she gave me with a written message. It was an album. I was seven. I remembered how she took me to write my common entrance exam. As I walked out the hall, there she stood at the end of the hallway waiting with a lucid smile. She whispered to me “I know you did well”. I was ten. I remembered all the visits in boarding house. Staring at the gate of the school, it was only a matter of time before she drove in. She never disappointed. With love she would say, “you’re the first fruit of my womb. I baptized you myself”. A good woman died!

May she continue to rest in Peace

Nigerians Come for M.I Abaga on Social Media After he Defends Islam calling it a “Peaceful Religion”