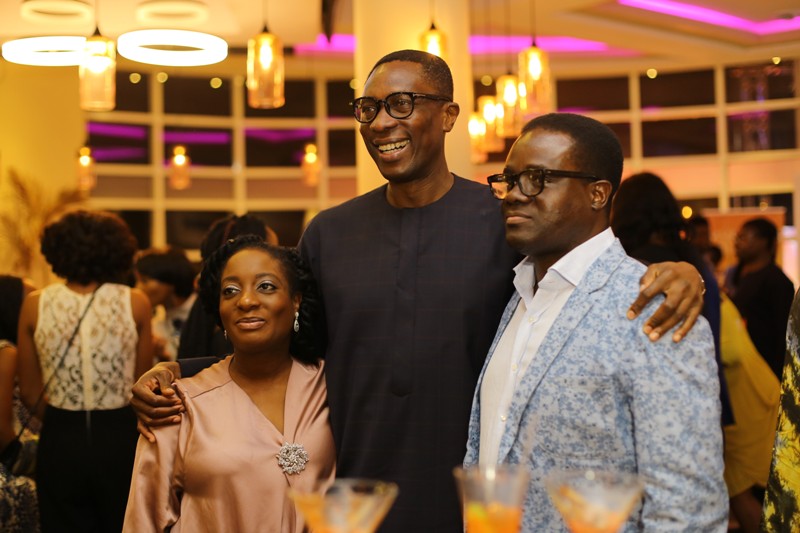 Freedom Foundation on the 21st of January publicly premiered a documentary ‘My Lagos Diaries’ at the FilmHouse IMAX cinema, Lekki,Lagos.

According to Dr Tony Rapu, Senior Pastor at This Present House, ‘My Lagos Diaries is a first-hand experience of challenges people face trying to survive in the city of Lagos. Since its inception, the Freedom Foundation has transformed and positively impacted several lives in impoverished communities including but not limited to Ejigbo, Ijora, Iwaya, Bariga and Somolu, and led to the creation of this video journal which documents 10 years of my team and I’s experiences in these areas. ‘My Lagos Diaries’ ultimate goal is to sensitize the general public about the struggles of these underprivileged persons while providing an opportunity for interested individuals and organizations to support Freedom Foundation’s vision via donations and funding’. 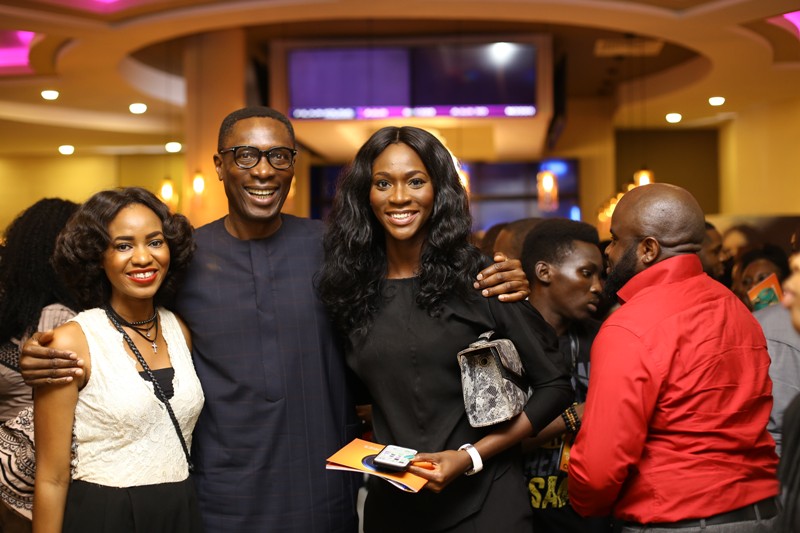 The event which had her Excellency, Bolanle Ambode, wife of The Governor of Lagos State in attendance, kicked off with a red carpet that was graced by guests such as Omawunmi, Soni Irabor, Bolanle Austen Peters. This was followed by a viewing of ‘Reflections’, a unique photo exhibition by Kelechi Amadi-Obi where he uses notable celebrities such as Waje, Omawunmi, Joke Silva, Banky W and Alibaba to further create awareness and trigger social change and soul searching amongst Nigerians.

With drinks in hand, guests were ushered into the IMAX screening room to watch the documentary. In her opening remarks, Angela Attah, Chairperson, Executive committee of The Freedom Foundation, enlightened guests on the activities of the foundation while also informing guests that more volunteers and funding would be appreciated to continue and sustain the work of the foundation. Her words were echoed after the documentary in a call to action by Soni Irabor and Alibaba who asked guests to each make little sacrifices towards the foundation and the society which would go a long way to help curb some of the societal menaces highlighted in the documentary. 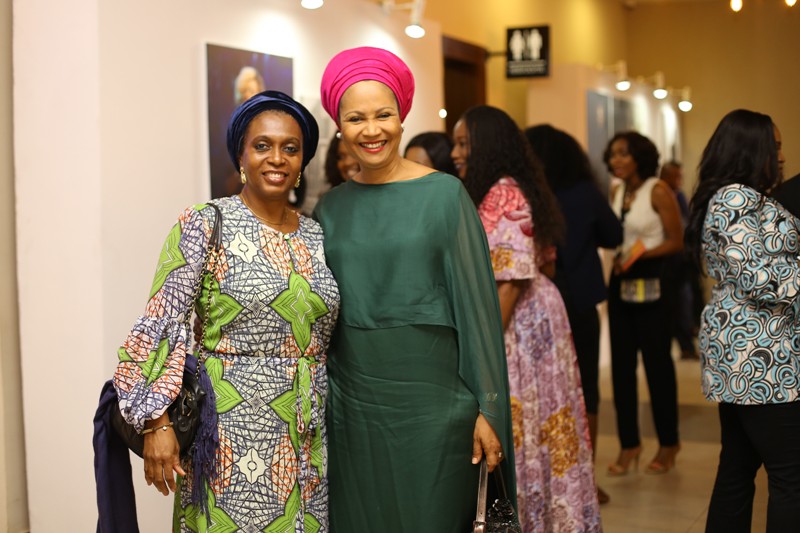 The highlight of the evening was the revealing of Ifeoma, one of the success stories by the freedom foundation, who got a standing ovation from guests, after which Nkoyo Rapu gave the closing remarks and vote of thanks. Other guests at the premiere include Olorogun Sunny Kuku, Pastor Ituah Ighodalo, Audu Maikori, Nike Ogunlesi, Waje, Olisa Adibua and Stephanie Coker.

The premiere will launch the 13 week documentary series which will begin airing online on Freedom Foundation’s YouTube channel and tell some of the real stories of rehabilitated prostitutes, armed robbers, drug addicts, beggars and other neglected individuals in the society.

Freedom Foundation is a faith based, non-profit organization, committed to addressing the ever-mounting and staggering challenges in our society by empowering individuals who are plagued by various categories of social and economic challenges. We actively partner with the Government, other NGOs, civil society organizations, corporate institutions and individuals to make this mission a reality.

At Freedom Foundation, we believe that everyone has the right to live freely, free from addictions, free from sex slavery, free from ignorance and free from poverty. 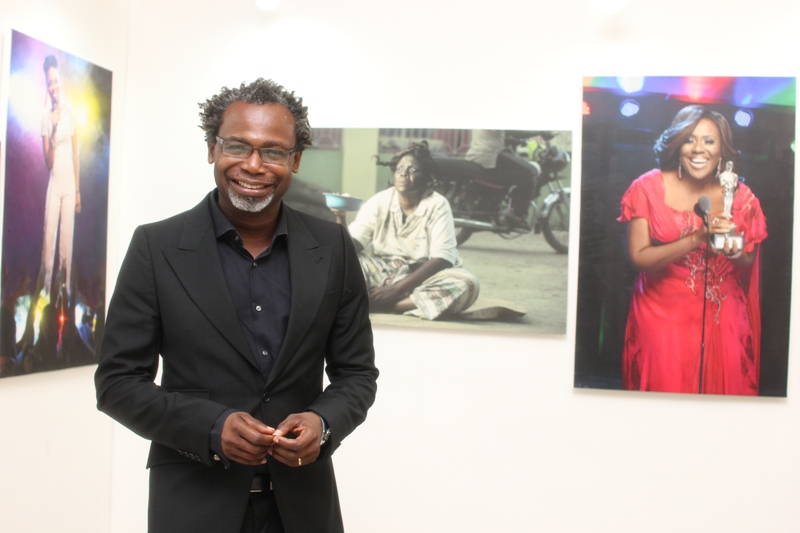 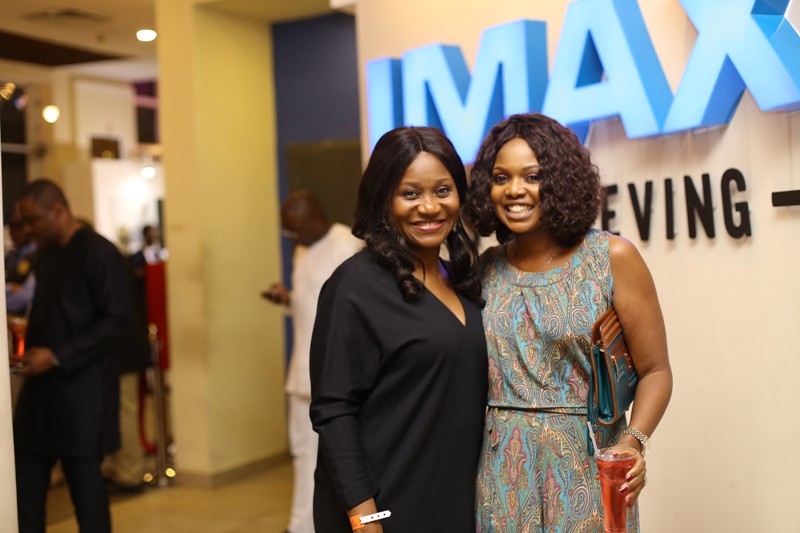 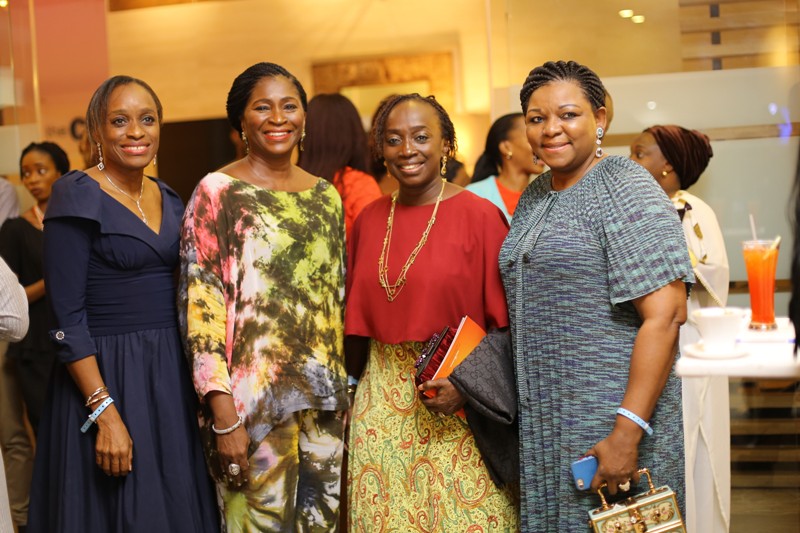 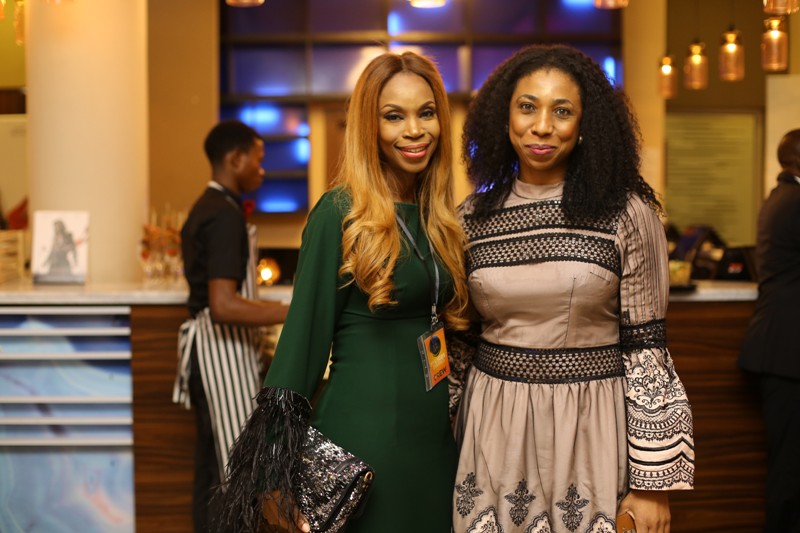 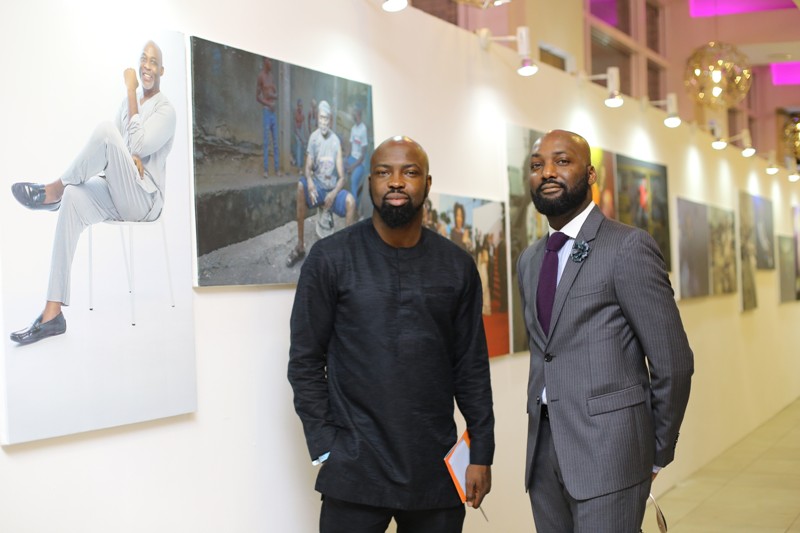 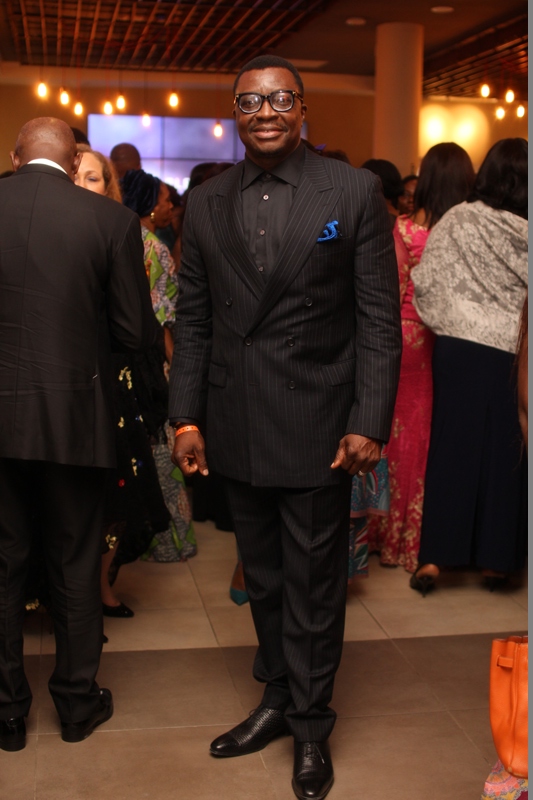 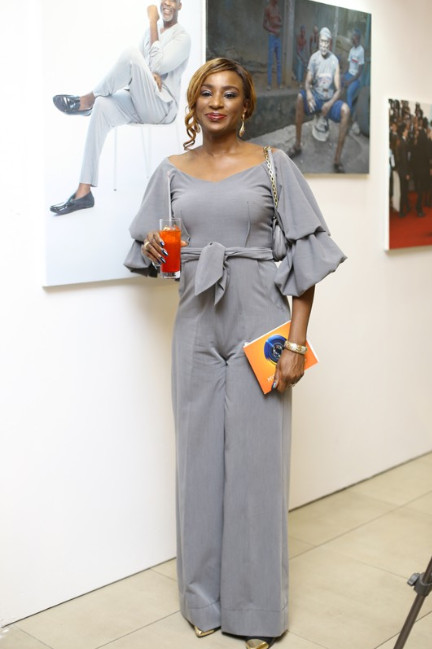 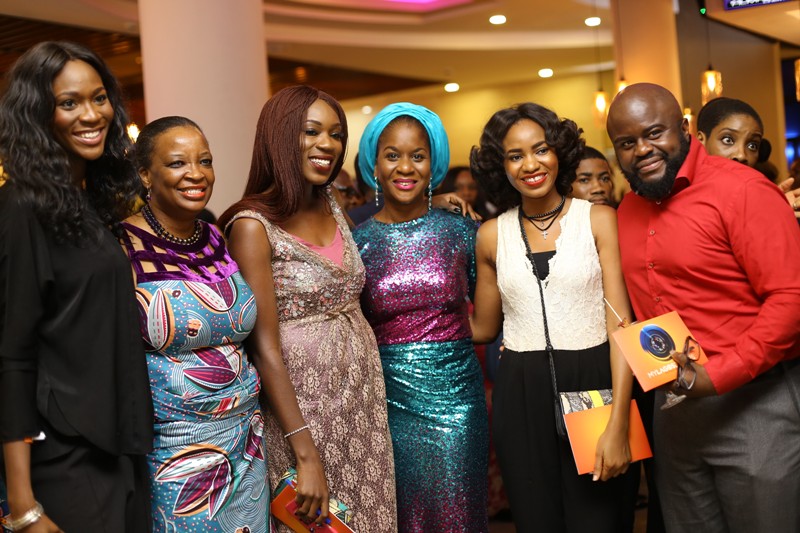 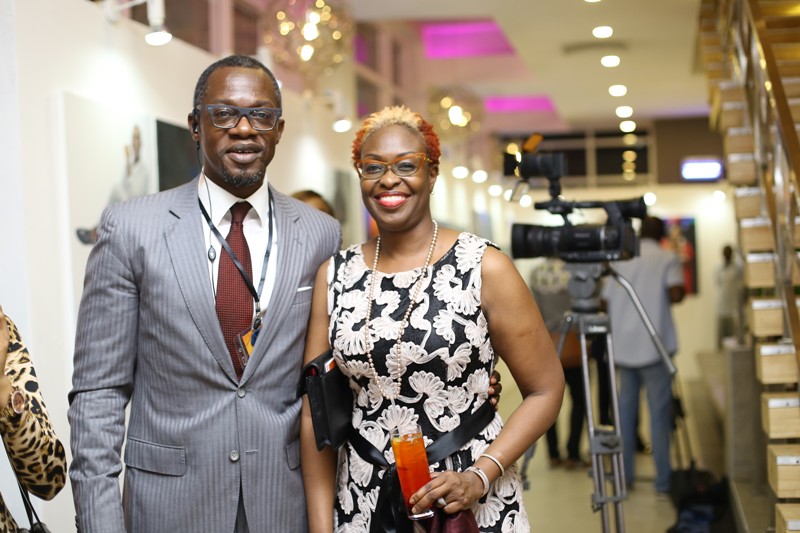 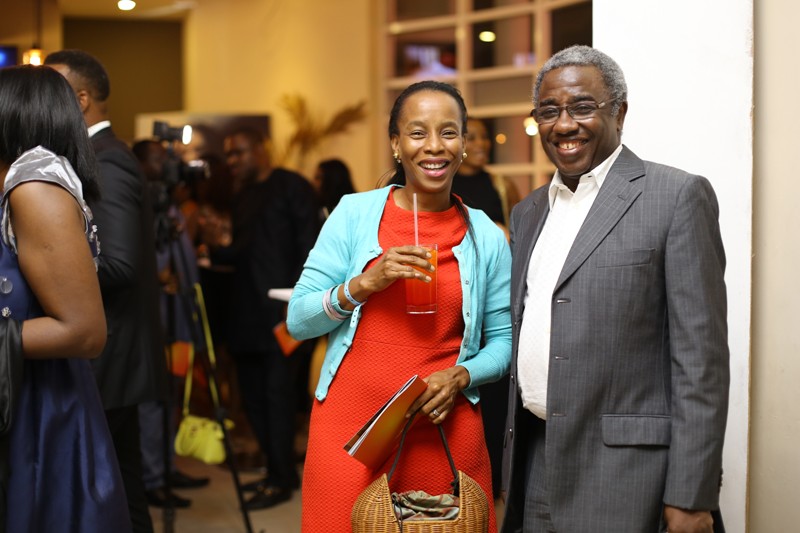 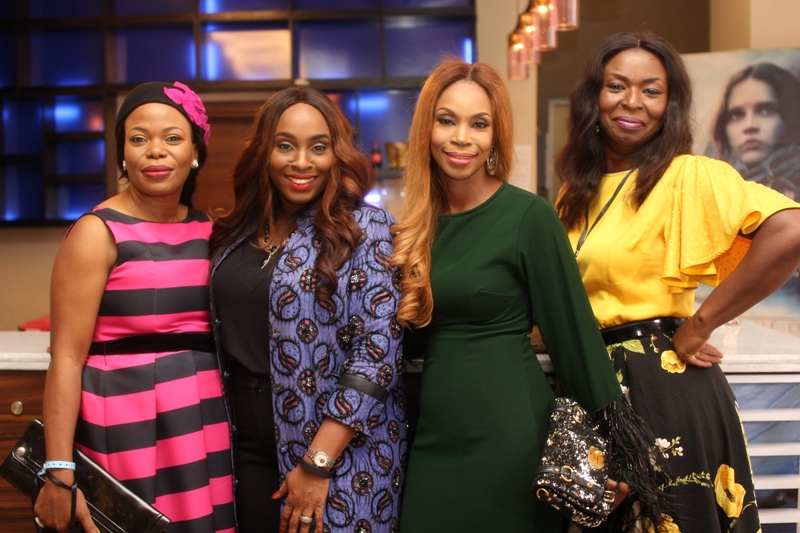 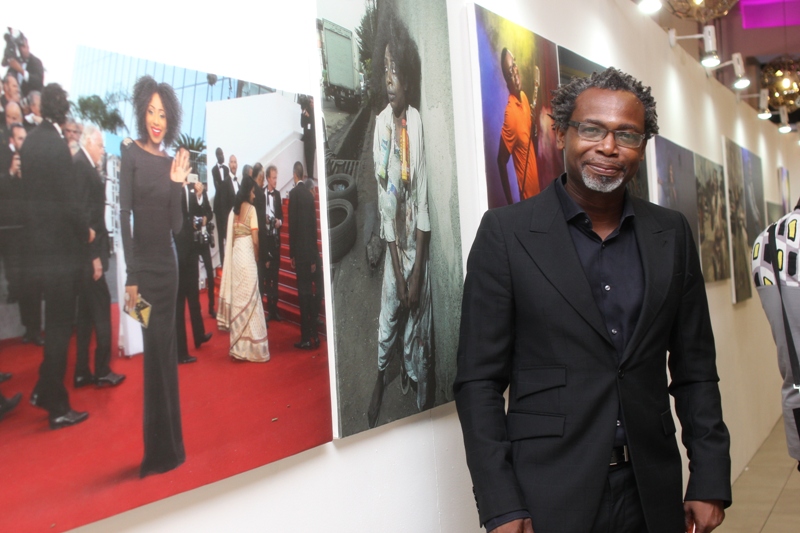 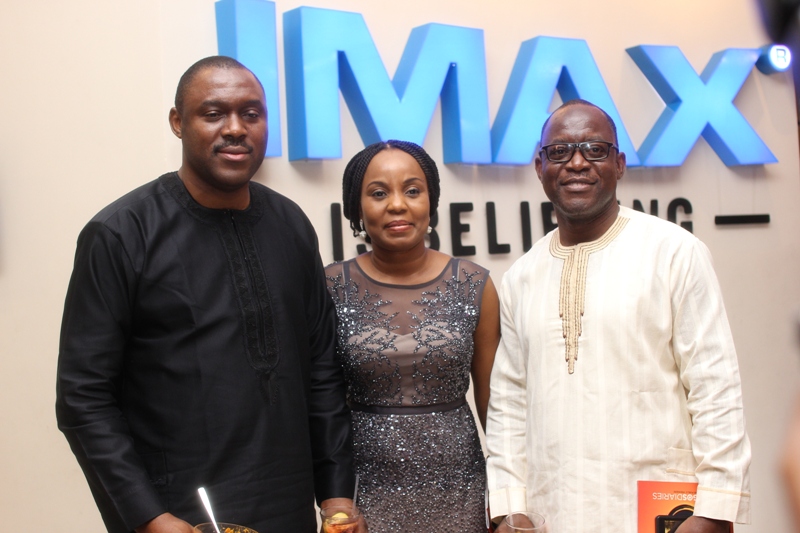 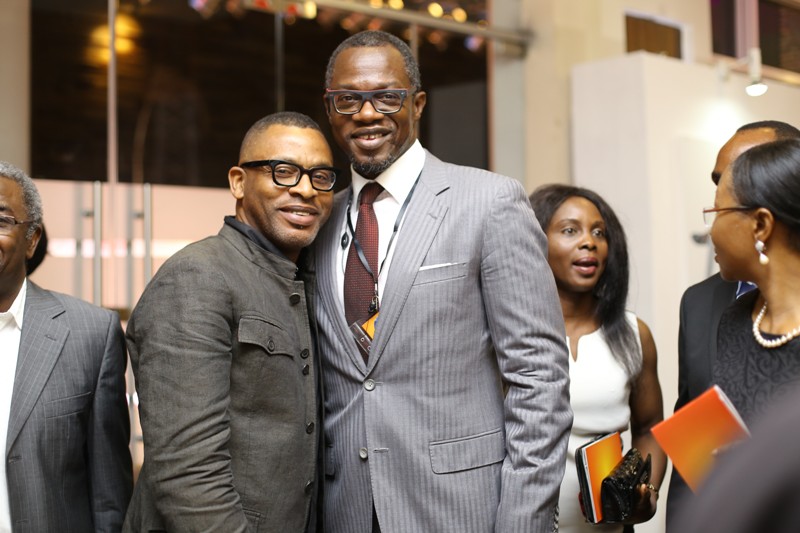 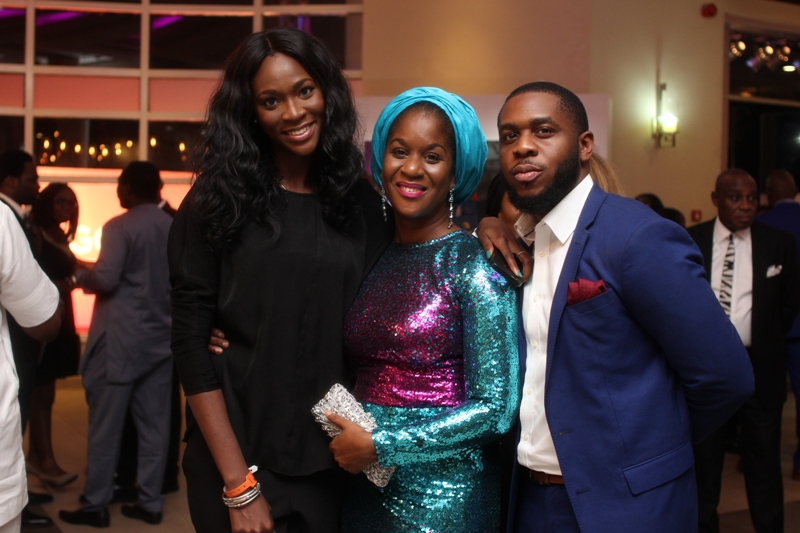 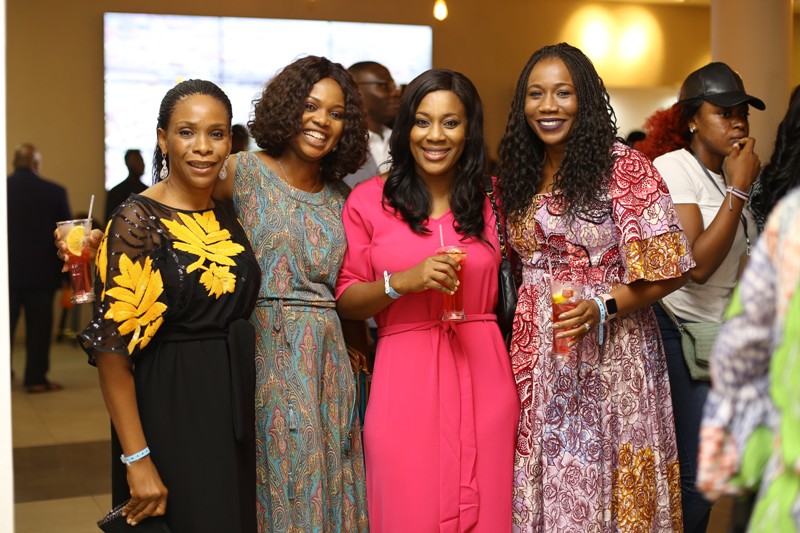 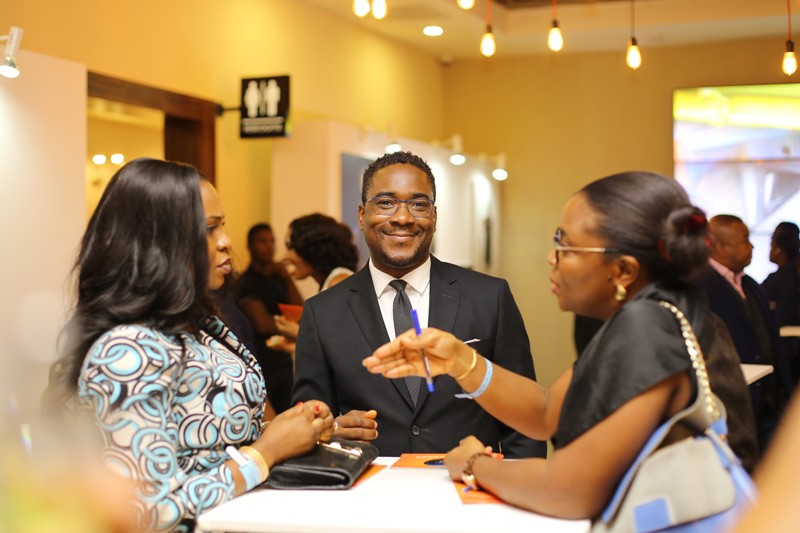 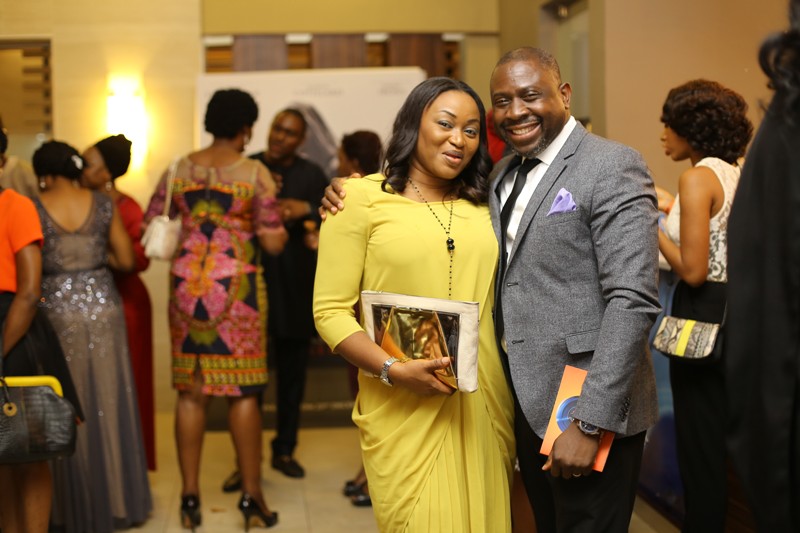 Learn all about Pregnancy, Postpartum Weight Loss & Weaning at the Second Edition of Every Mums Exclusive Showcase | Sunday, February 12th

#RunYourRace with Aquafina at the Lagos City Marathon 2017