RedTV and The Naked Convos yesterday held an exclusive screening for their recently launched web series – Our Best Friend’s Wedding.

Our Best Friend’s Wedding is a romantic dramedy about a young man who panics and buys an engagement ring on a whim. He recruits his two female best friends to help him go through a list of potential candidates and sets off a series of events that leads to a wedding. The series, which was launched last week on the REDTV Youtube channel, stars Adebola ‘Illrymz’ Olowu, Oreka Godis, Gbemi Olateru-Olagbegi, Chris Attoh, Timi Charles-Fadipe, Unamka Marycolette, Yewande Lawal, Sarah Boulos and Theo Lawson.

See photos from the screening below. 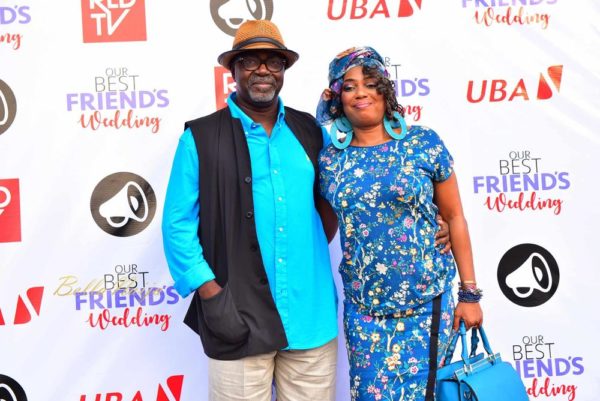 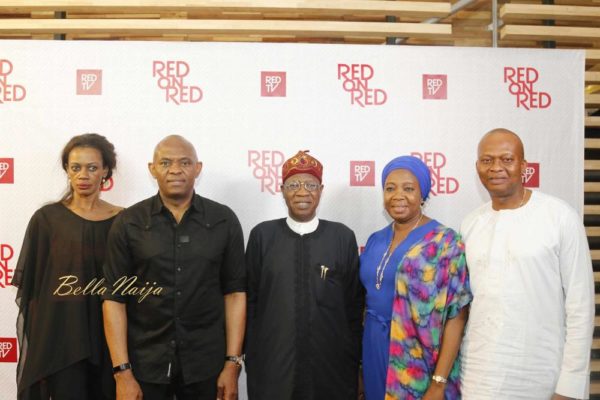 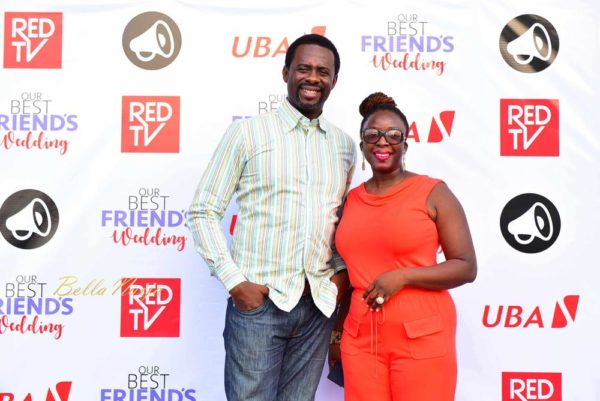 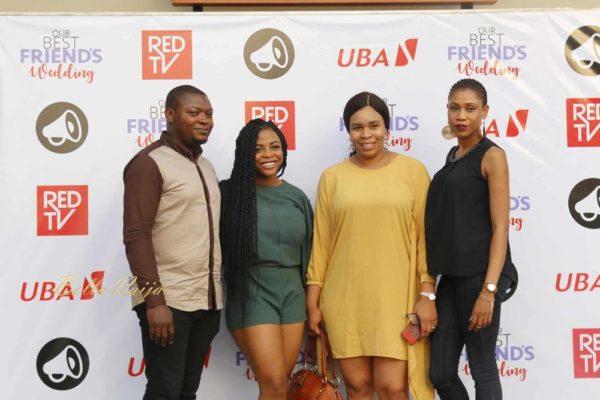 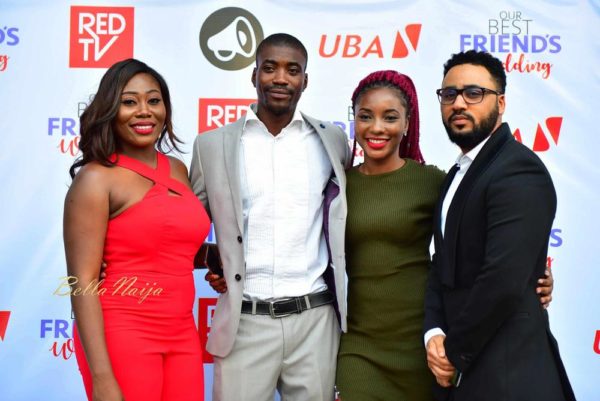 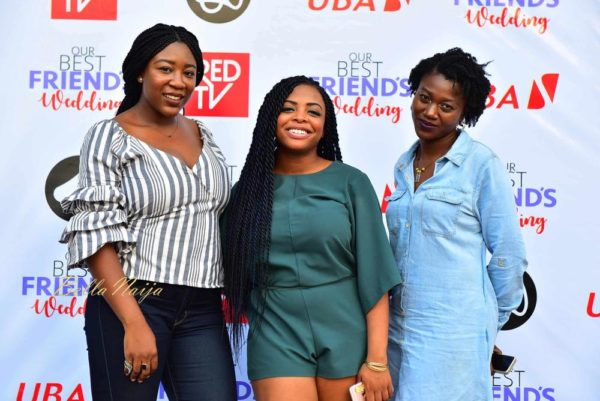 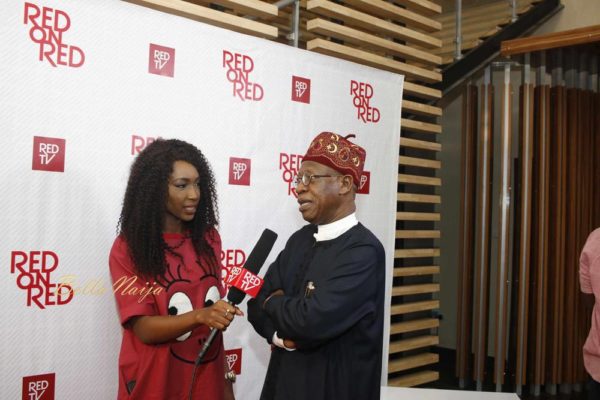 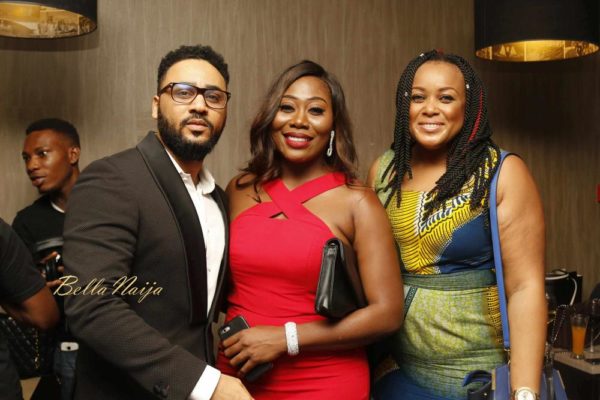 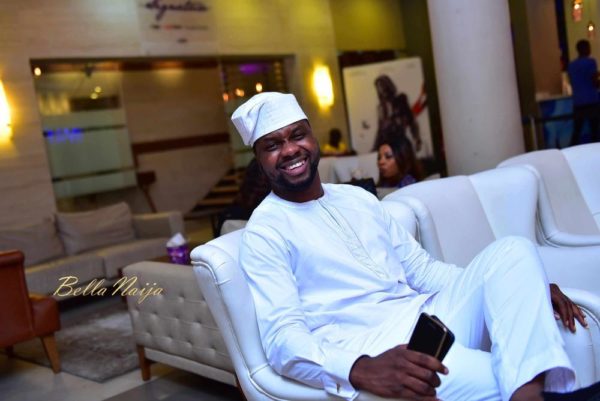 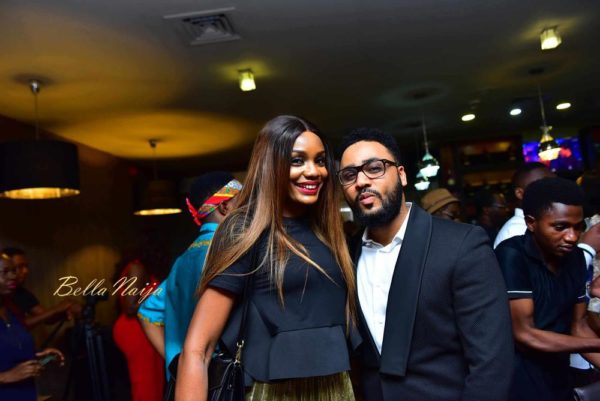 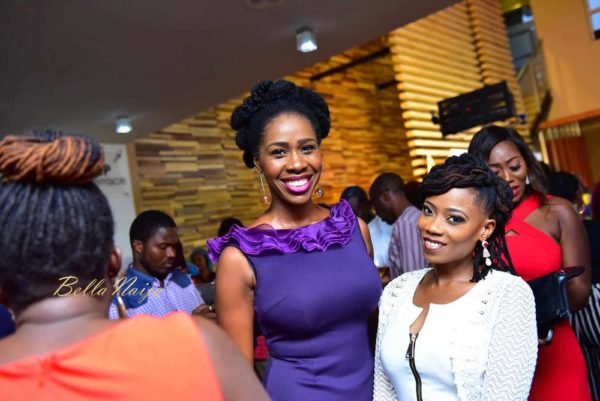 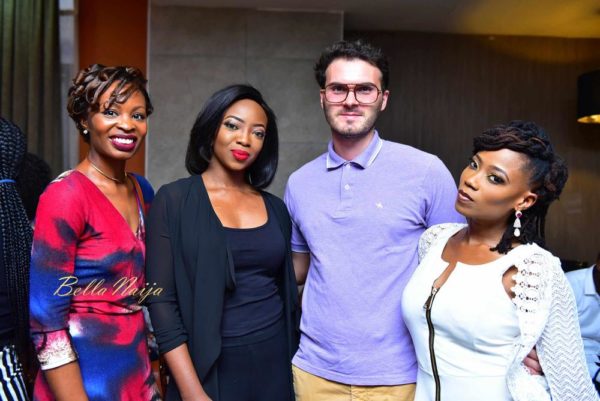 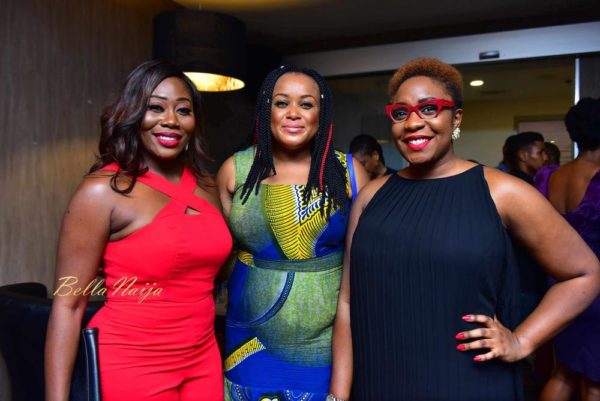 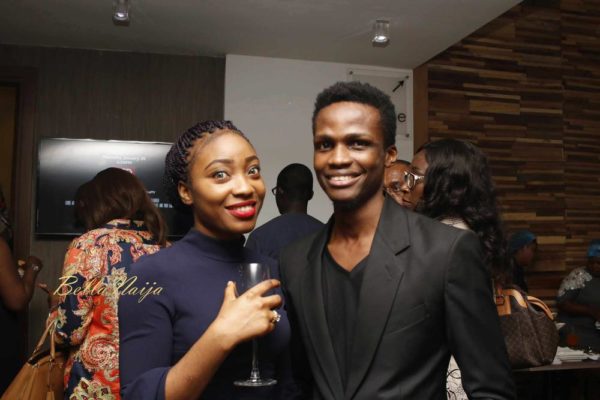 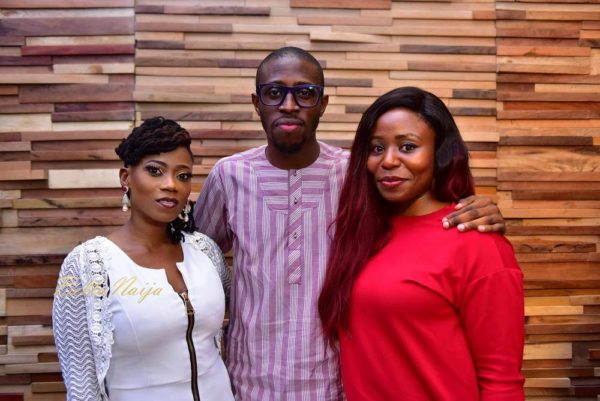 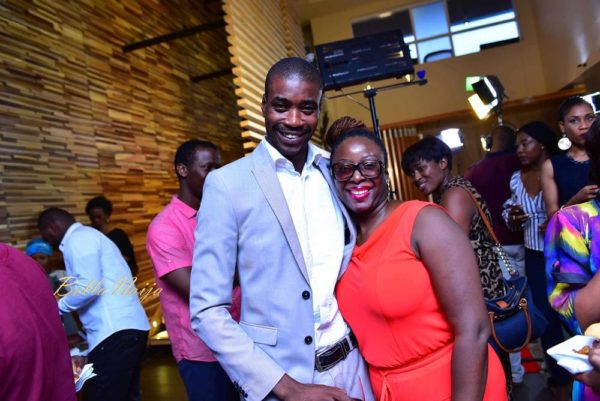 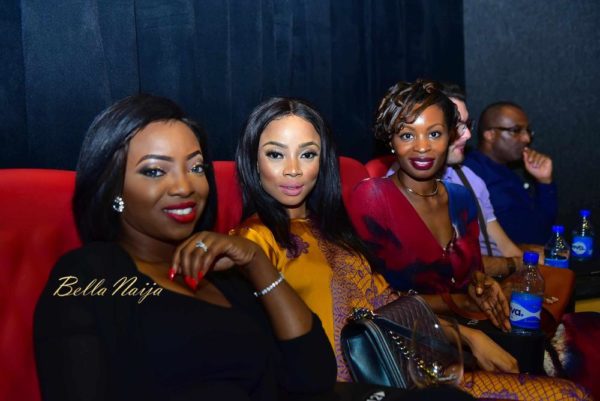 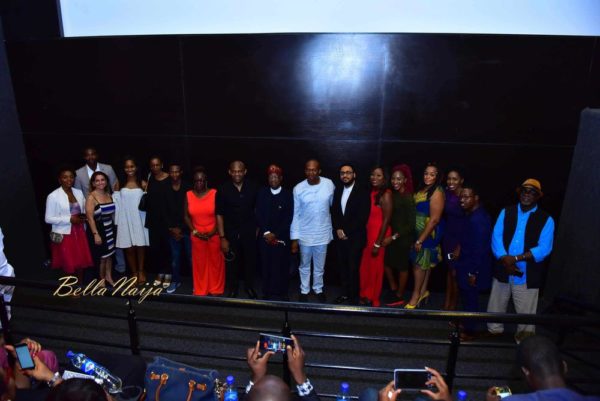