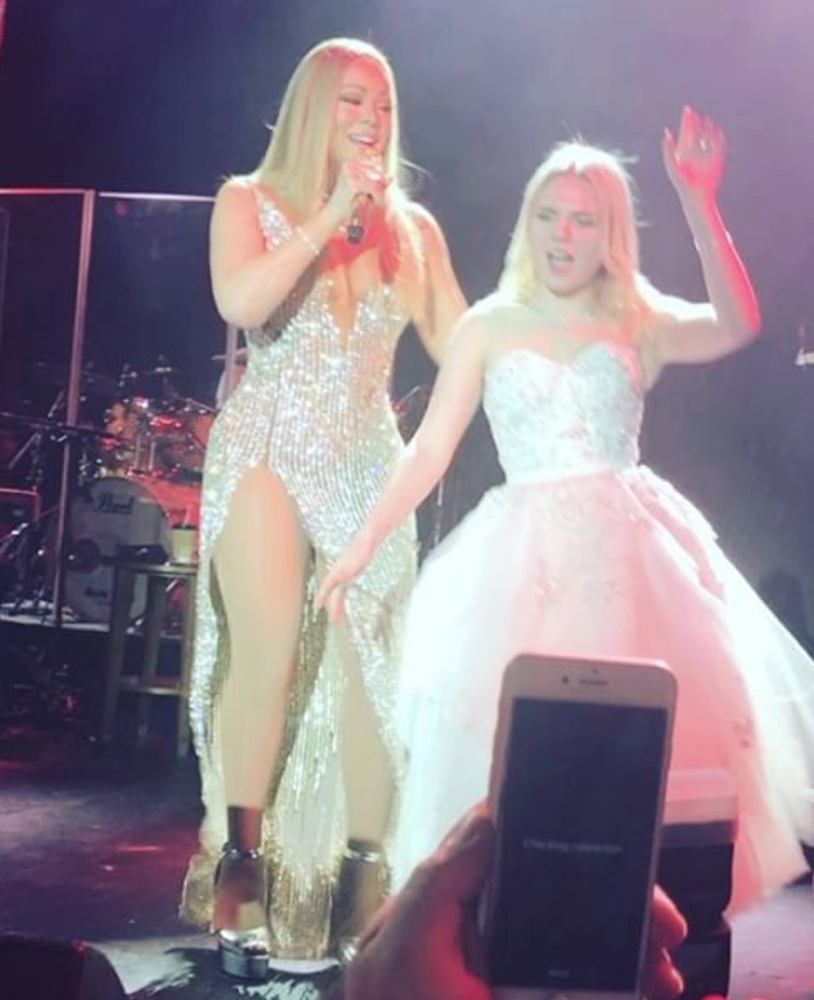 The Bride and Mariah Carey

19-year-old Irene Kogan, the granddaughter of billionaire businessman Valery Kogan, got married to her 19-year-old groom Daniel Kevey this past weekend at the prestigious London’s Landmark Hotel.

The bride’s 65-year-old Russian-Jewish grandfather is one of the richest men in Russia with a net worth said to be worth around $2 billion.

It’s no wonder Sir Elton John and Mariah Carey were paid millions to sing at the 19-year-old’s lavish wedding at the weekend. Mariah Carey is said to have been paid £2.5 million to fly in from the US sang ballads including We Belong Together which she dedicated to the couple. Sir Elton John, who reportedly doesn’t perform for less than £1 million, did a 12-song set and dedicated Tiny Dancer to the bride which left her in tears. Sir Elton said: ‘This is for Irene. She’s not that tiny, but I know she’s a really good dancer because I can see her down there.’

Update: Nigerian baker Elizabeth Solaru of Elizabeth’s Cake Emporium announced she baked the cake on her Instagram page. It also had a custom projection on it. Here are photos of the beauty – 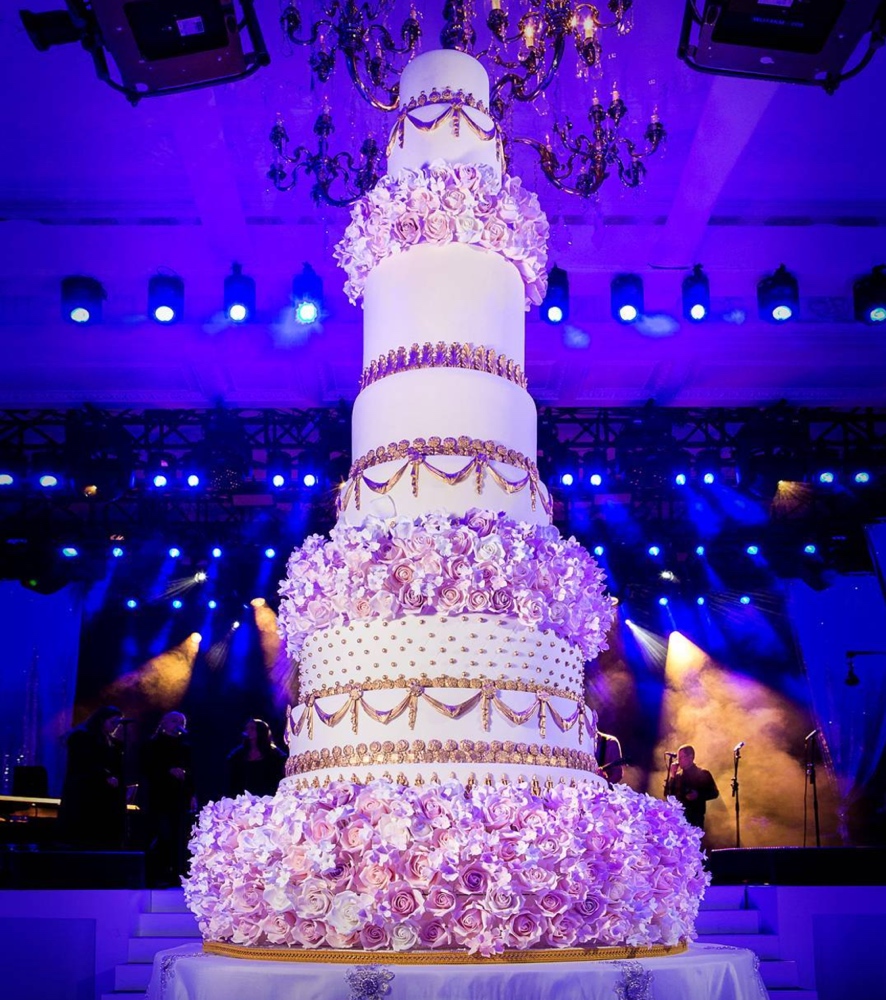 At the wedding, there was a nine-course feast including seared sea bass with caviar. Guests included legendary actor Antonio Banderas and prominent Russians.

DJ and Producer Mark Ronson rounded off the night as guests danced till their feet hurt! 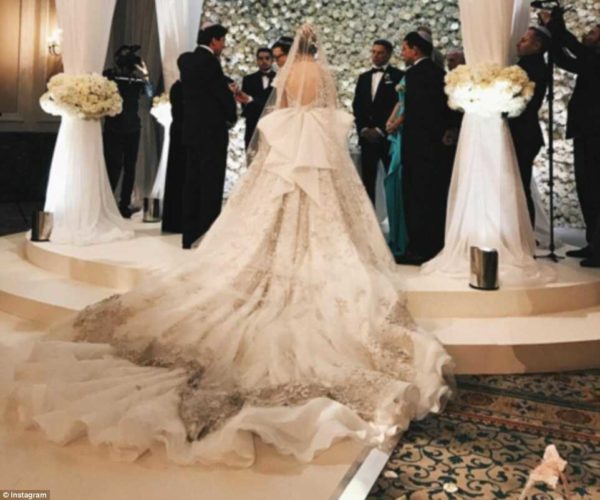 The bride in her stunning Ralph and Russo dress 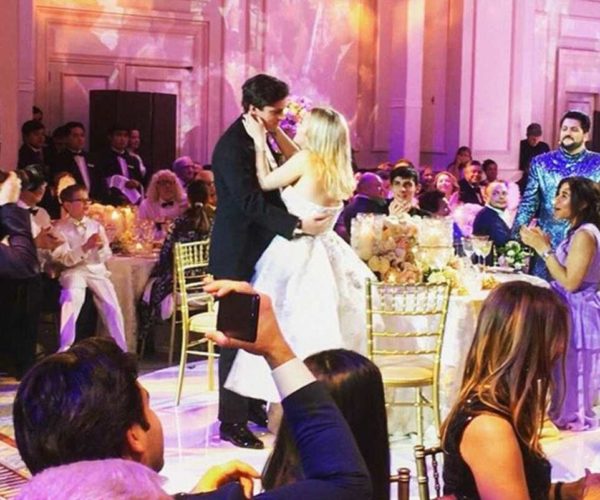 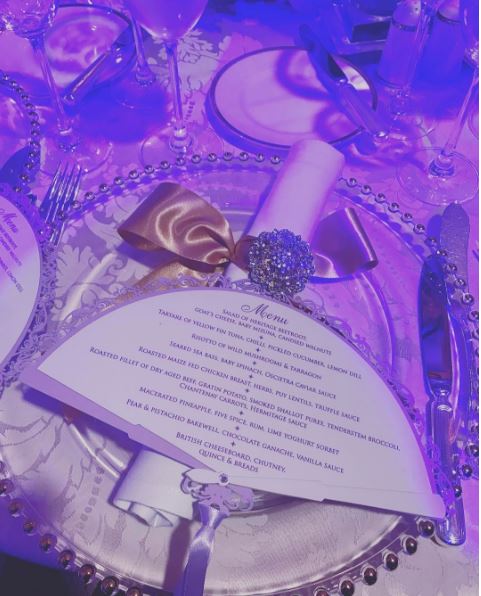 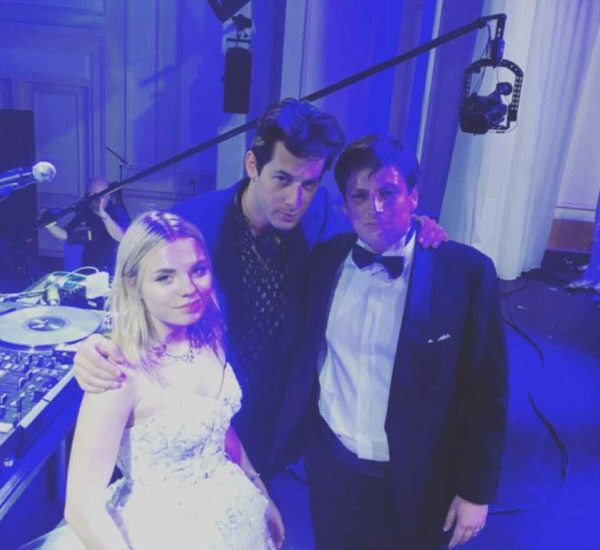