Vivica A. Fox’s New Reality Show about Male Strippers is causing some Controversy! Get the Scoop on “Vivica’s Black Magic” 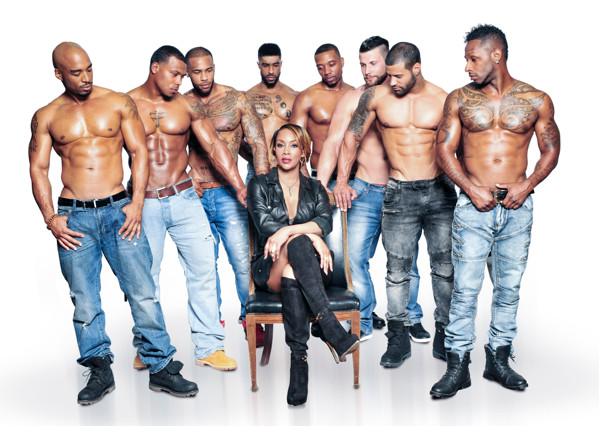 Hollywood actress Vivica A. Fox turns up the heat in her new show as she teams up with Lifetime for an all-new series called “Vivica’s Black Magic.”

Vivica, an accomplished actress, producer and entrepreneur, is putting her name, her money and her reputation on the line to give women a night they will never forget. With a little help from her girl squad, Eurika and Kiana, Vivica auditions hundreds of hot men, narrowing it down to a group of elite eight with six-packs and moves worthy of a coveted spot in her show. The guys must put aside their egos and personal life dramas, and give it all they have to make the magic happen. Will Vivica be able to pull it off and get Black Magic to her ultimate goal – a spot on the famous Las Vegas Strip? 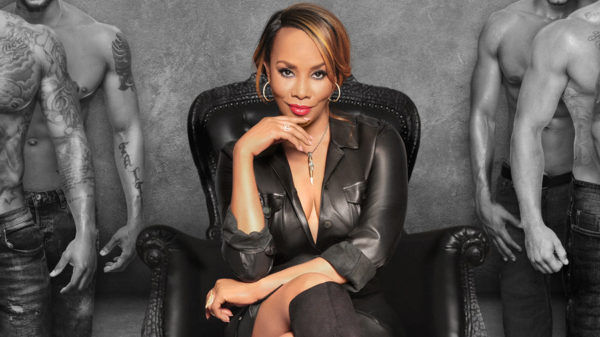 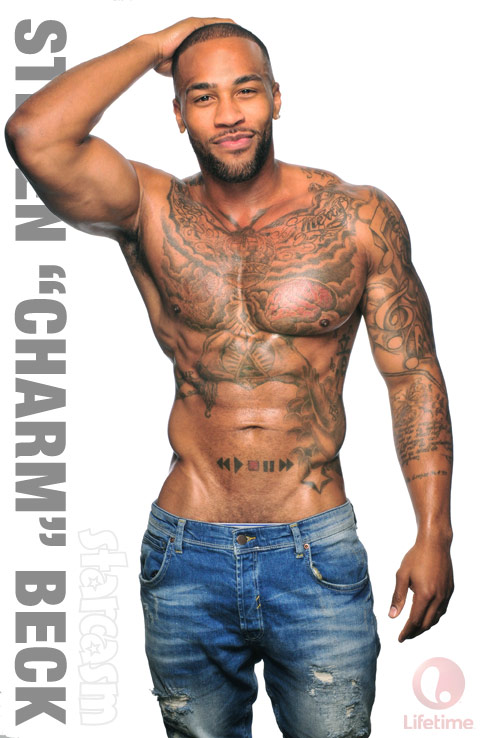 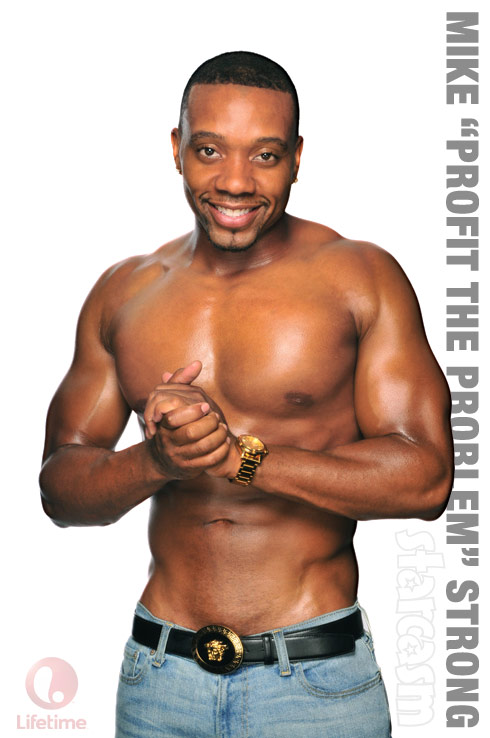 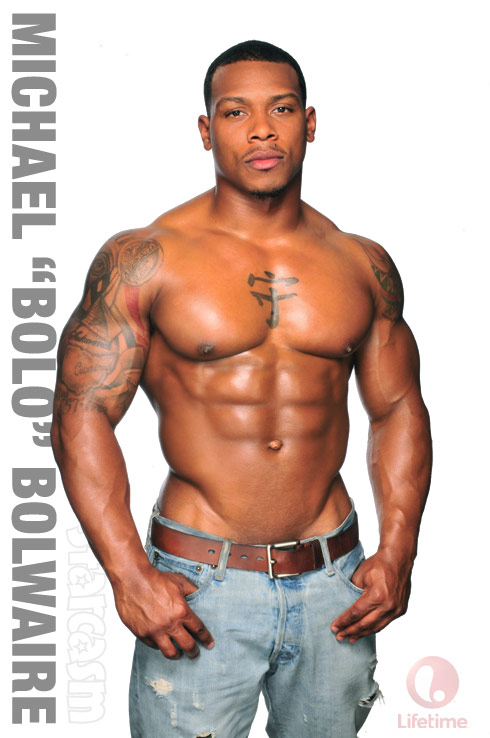 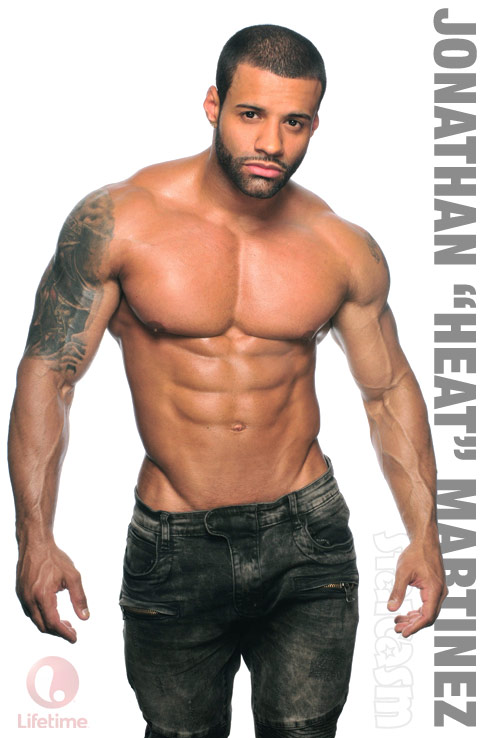 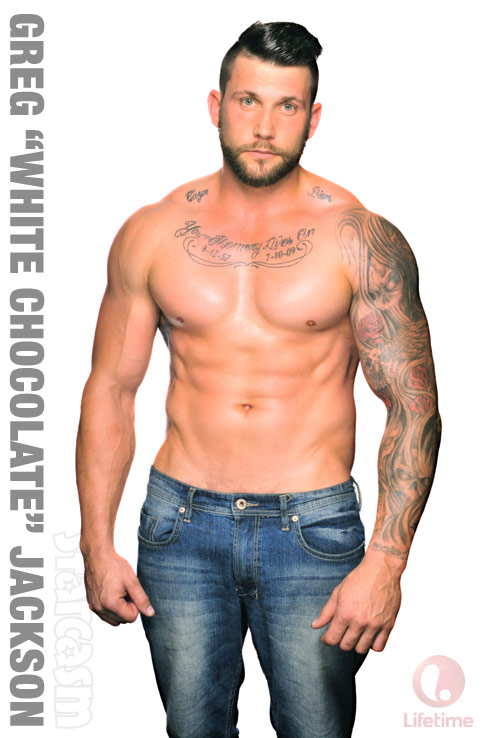 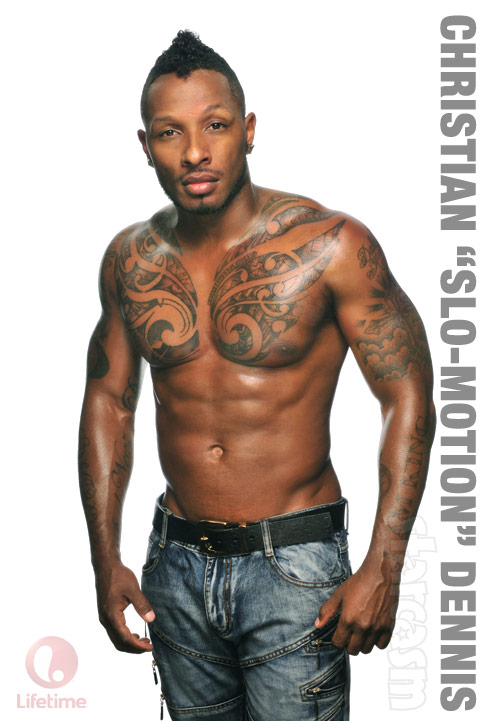 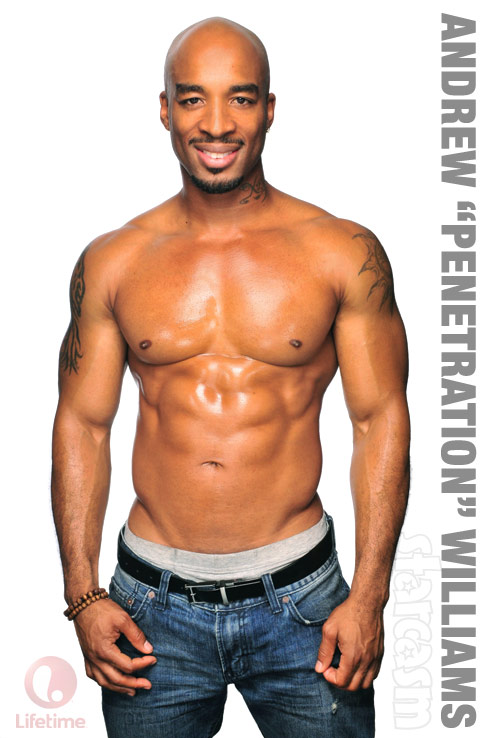 The aim of the series is to put together the most exotic group of male strippers.

Vivica A. Fox caused some controversy recently when she was on The Breakfast Club. The actress explained that her cast of male dancers is for the ladies only.

When co-host DJ Envy asked if they would perform for gay patrons, one of the dancers named Penetration, quickly responded, “Hell no.”

“Back all that up,” Vivica added. “They don’t need to. They dance for women. It’s called the ultimate girls night out for a reason.”

Will you watch her reality show?

See the trailer below.

“God please I want to spend all my days with him, grow old with him and die beside him” – Annie Idibia says an Emotional Prayer for herself & 2Baba