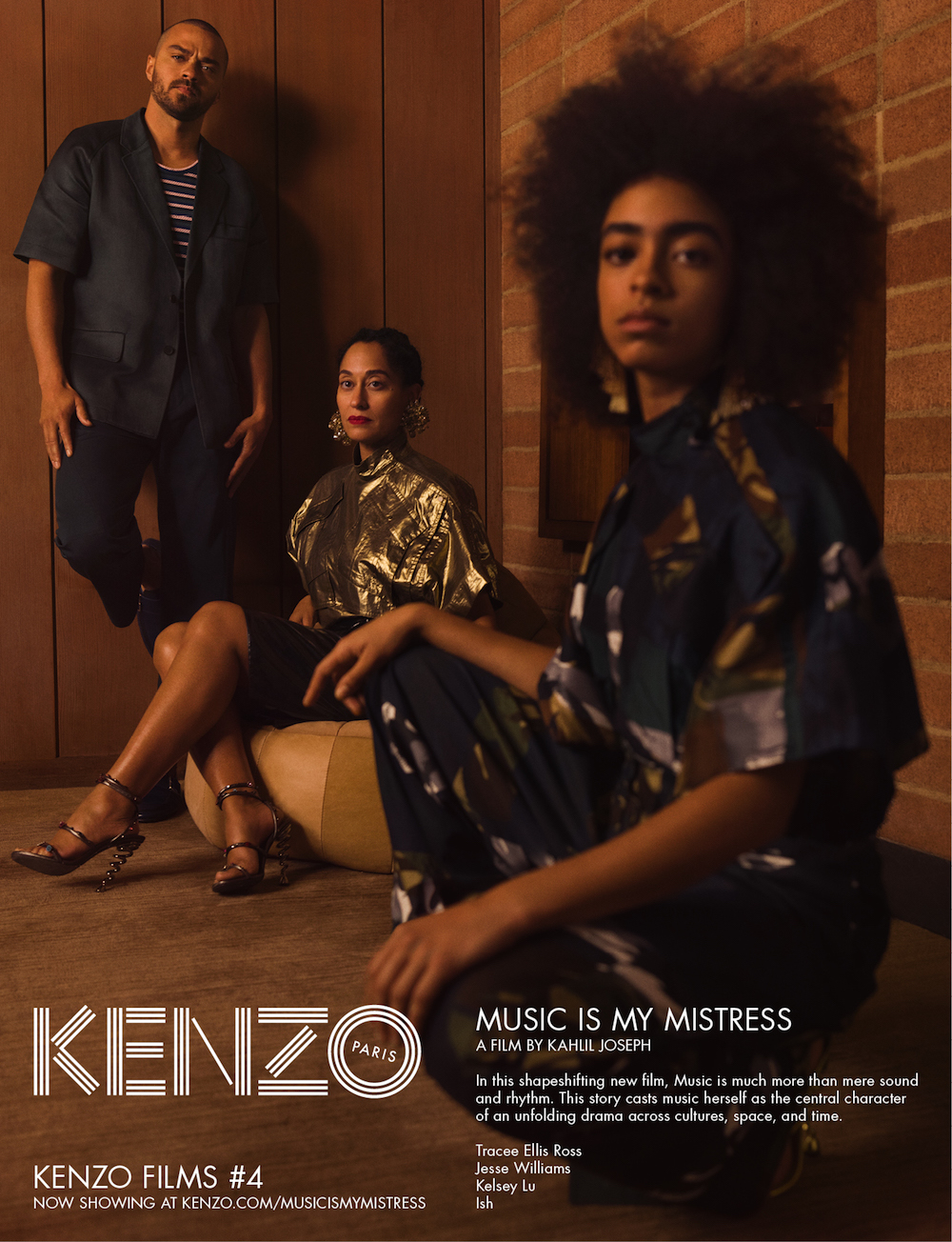 The three also star in a new short film for the brand, written and directed by Grammy nominee, Kahlil Joseph. The title of the film is “Music is My Mistress”. Kenzo announced that the movied will be released on the 10th of February. 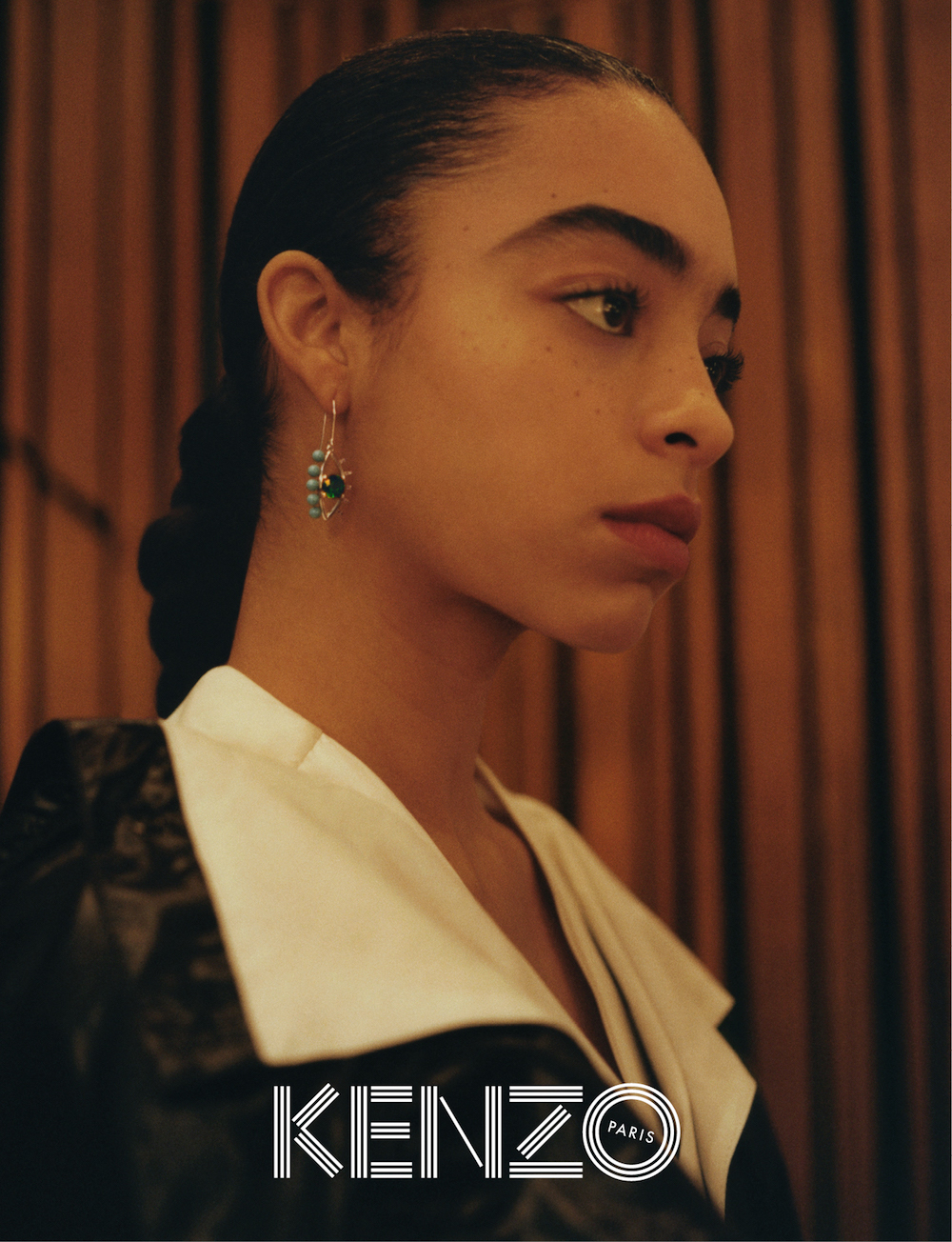 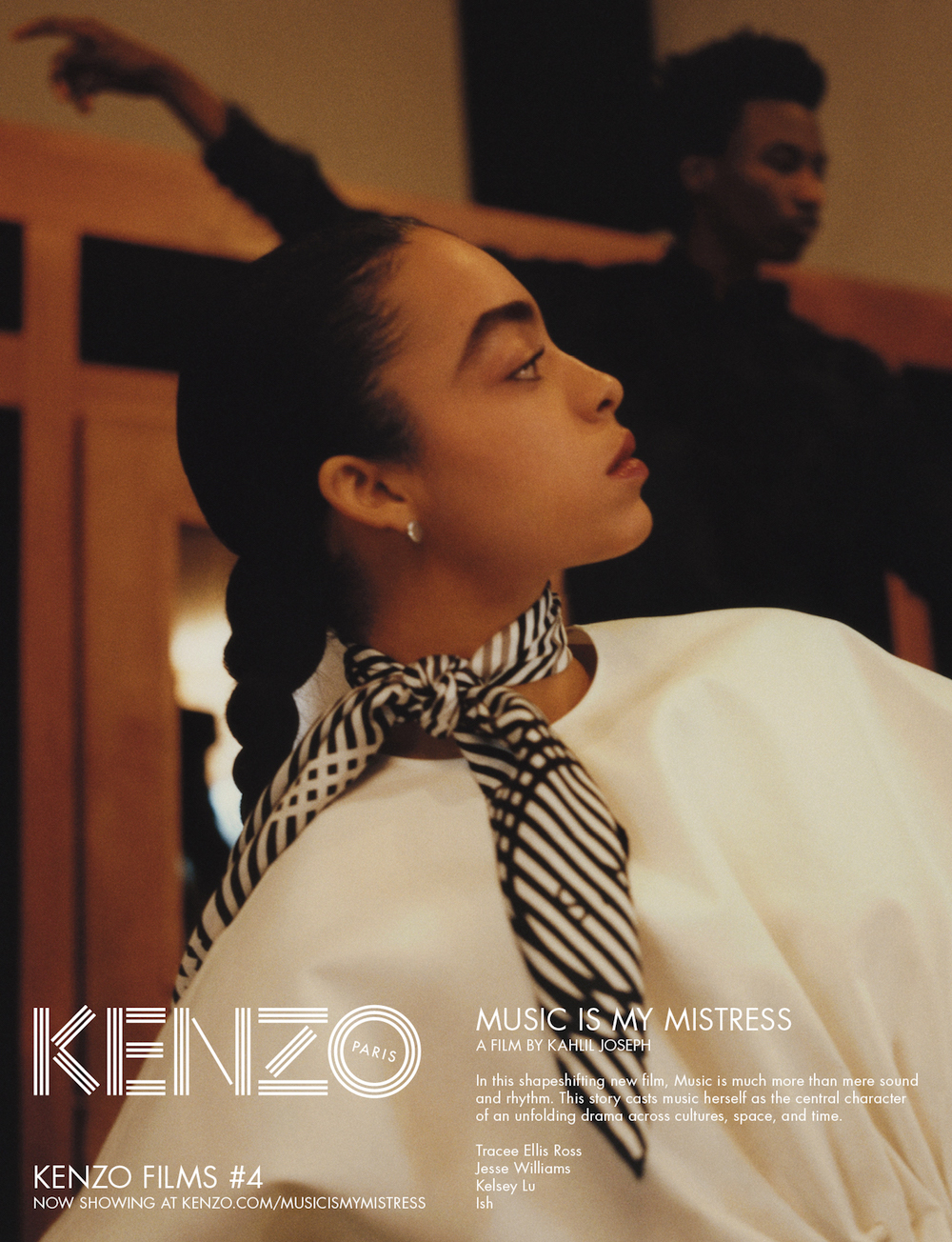 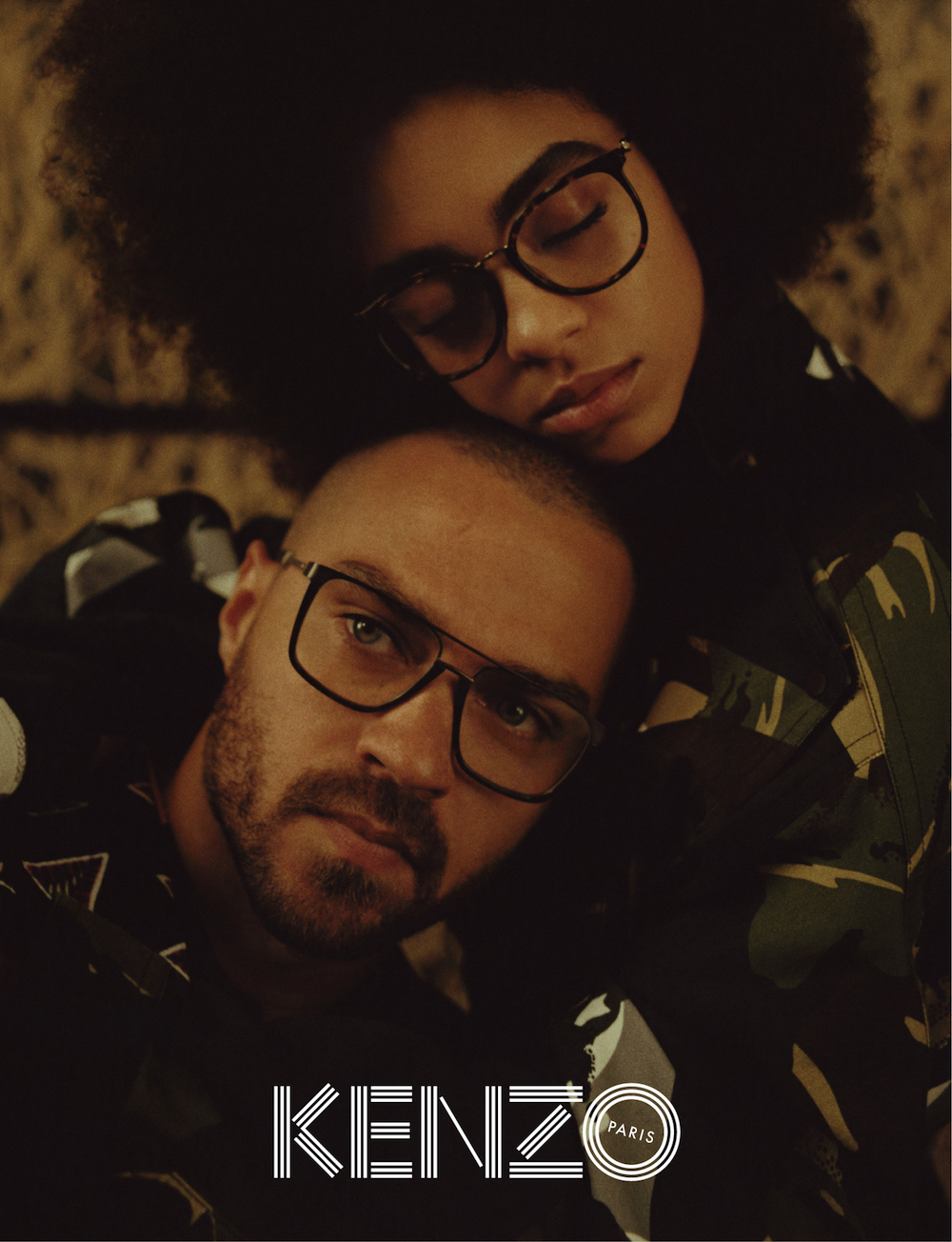 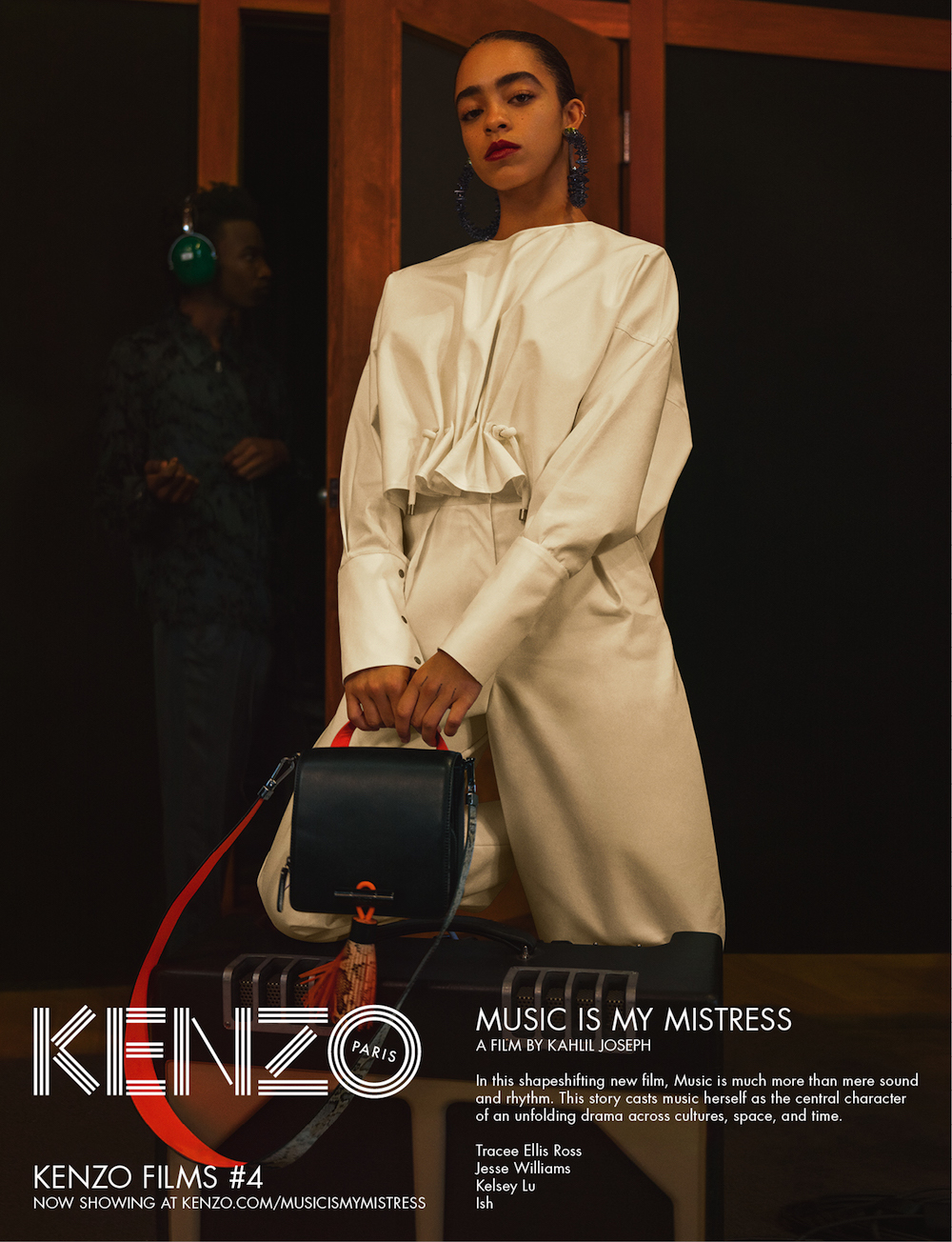 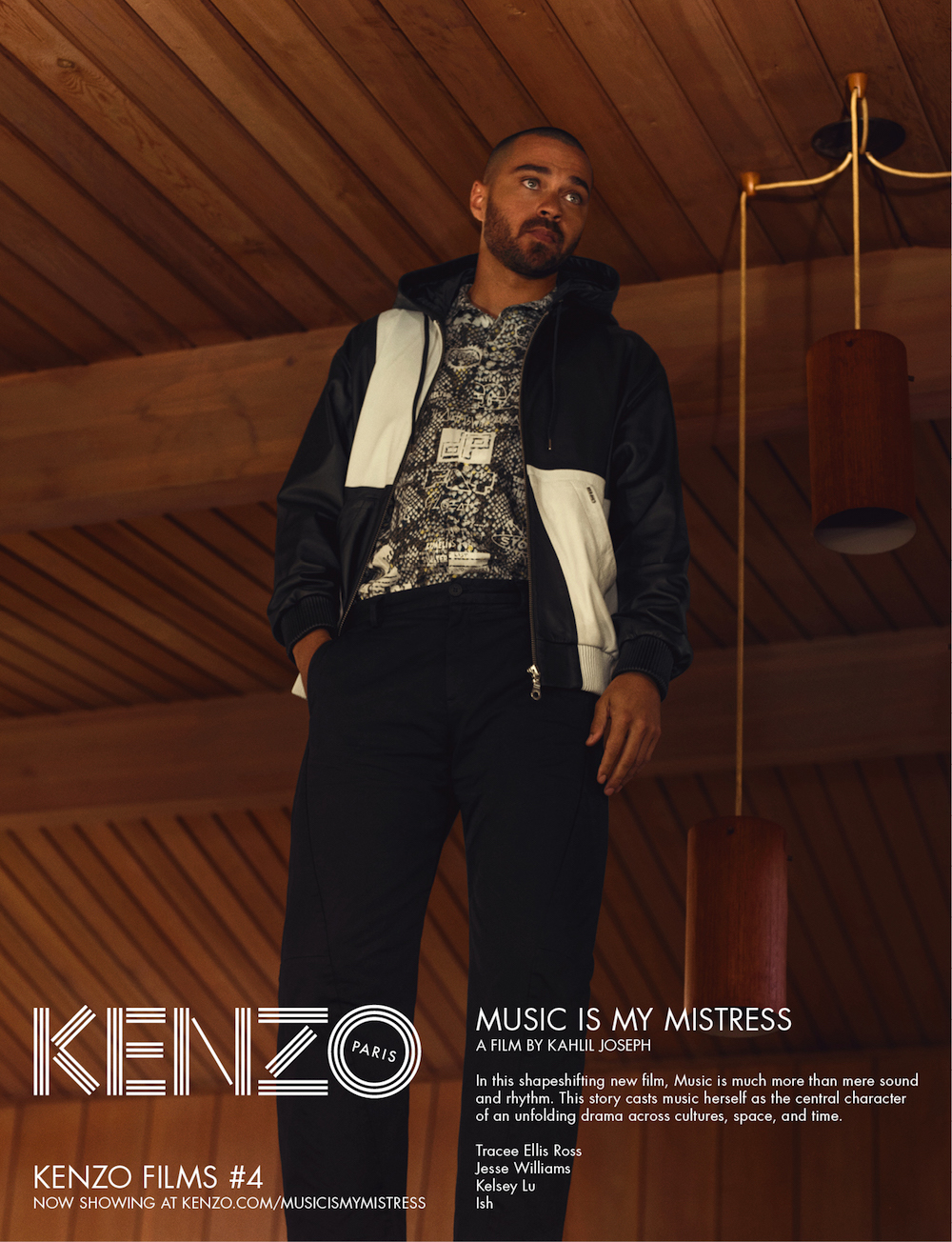