Nollywood actor, Dayo Amusa is back with another blockbuster hit titled Pathetic which will be showing at the cinemas from March 24, 2017.

Dayo’s last effort, Unforgivable showed the dexterity of the actor and helped cement her status as an A-list act in the industry. The movie broke records and made sales far beyond many people thought it would.

Amusa’s production is a thrilling and insightful marital story intricately woven on the life of a famous celebrity lady – her pains and travails in having the desired picture-perfect life of the ordinary human.

Rita Shonibare, a renowned TV star, is caught in a web of confusion as she makes a compromise on her budding career so as to overcome her marital ordeals resulting from her wayward and inconsiderate husband, who explores her status to his own devious means.

“Pathetic” deftly portrays in a subtle and fascinating fashion the mischievous ways the celebrities are explored by the media, the outsiders and pathetically, their most trusted loved ones, who regard them as preys to be feasted upon at their slightest means. 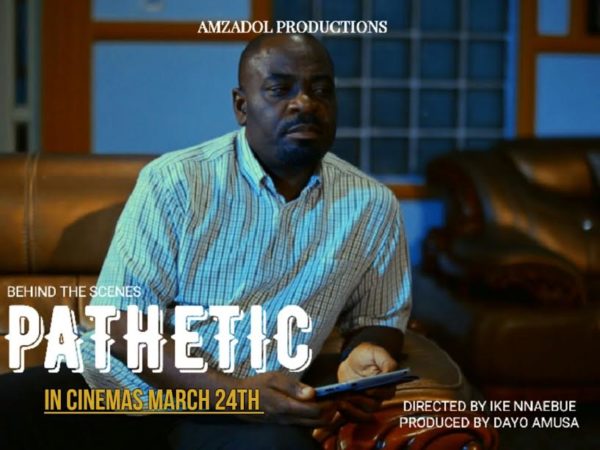 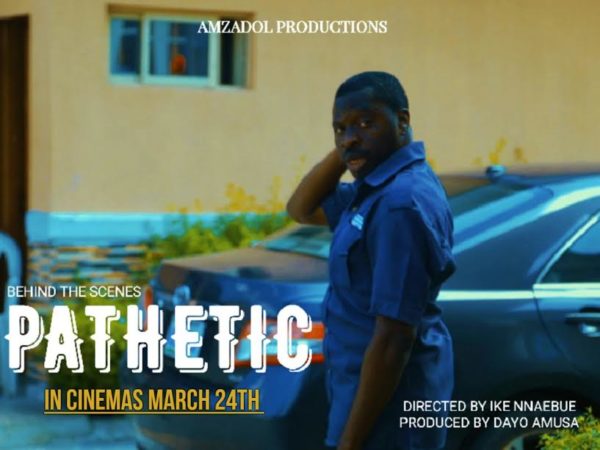 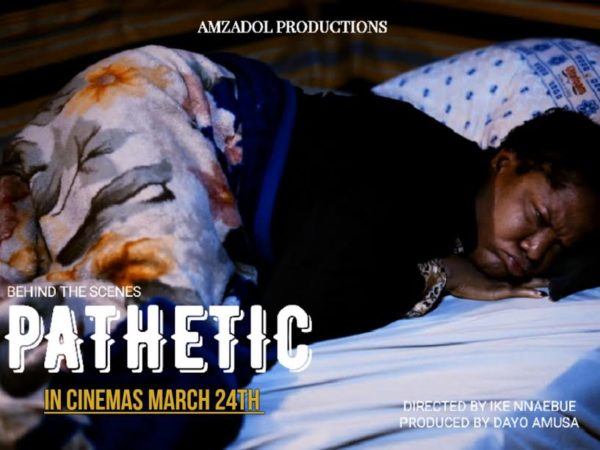 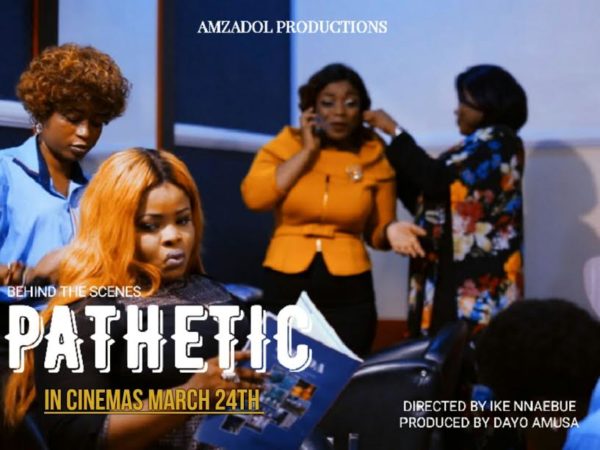 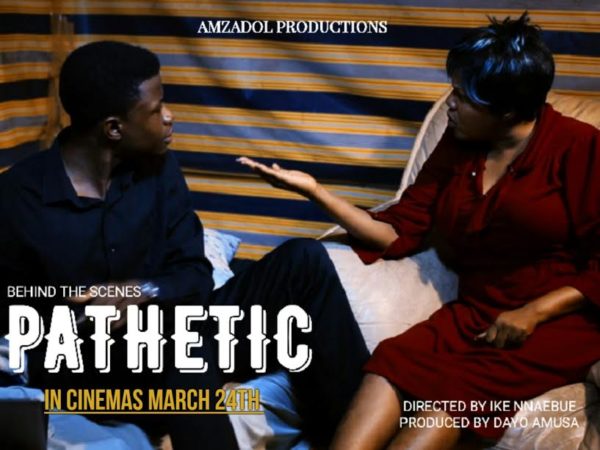 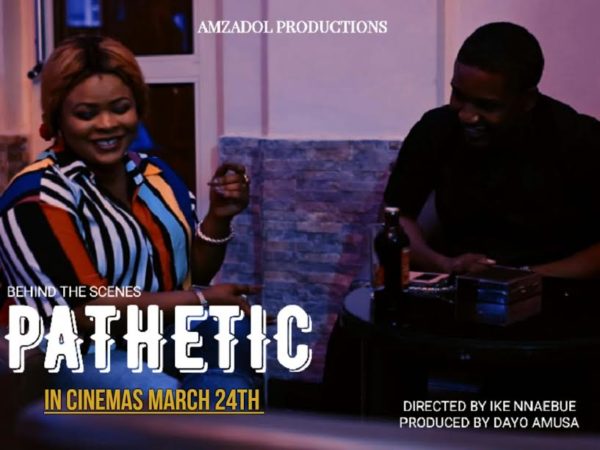