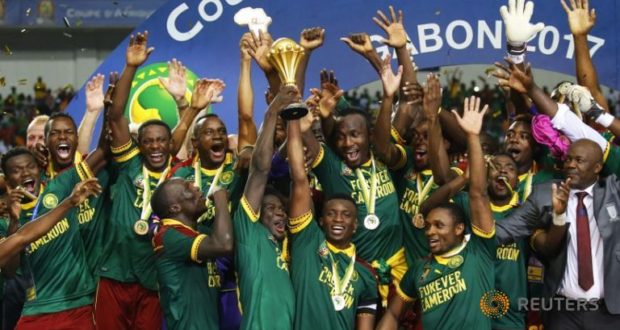 Cameroon will take part in the 2017 FIFA Confederations Cup in Russia this summer after it was tweeted on the official handle of the FIFA World Cup’s governing body yesterday.

ICYMI: Cameroon won #CAN2017 to complete #ConfedCup line-up.
Here are their Group B opponents …
????????https://t.co/PqtmAfB4dA pic.twitter.com/7Bpn6Qa6cZ

Cameroon will face world champions Germany in the group stage of this summer’s competition in Russia.

Hugo Broos‘ side, who lifted the African Nations Cup with victory over Egypt on Sunday, will also play Australia and Copa America winners Chile in Group B of the tournament.

The draw for the competition, which starts in June, was made in November, before the identity of the African champions was known. 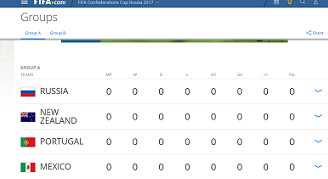 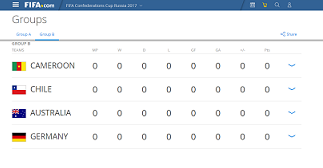 Russia and New Zealand will contest the tournament’s opening match on June 17 at the Krestovsky Stadium in St Petersburg, with the final due to be staged at the same venue on July 2. Matches will also be played in Moscow, Sochi and Kazan.

Brazil have triumphed at the last three tournaments, held in 2005, 2009 and 2013, while Mexico — Confederations Cup champions in 1999 — are the only country taking part to have previously won the competition.

Former #BBNaija Housemates Soma & Miyonse are back in Lagos!