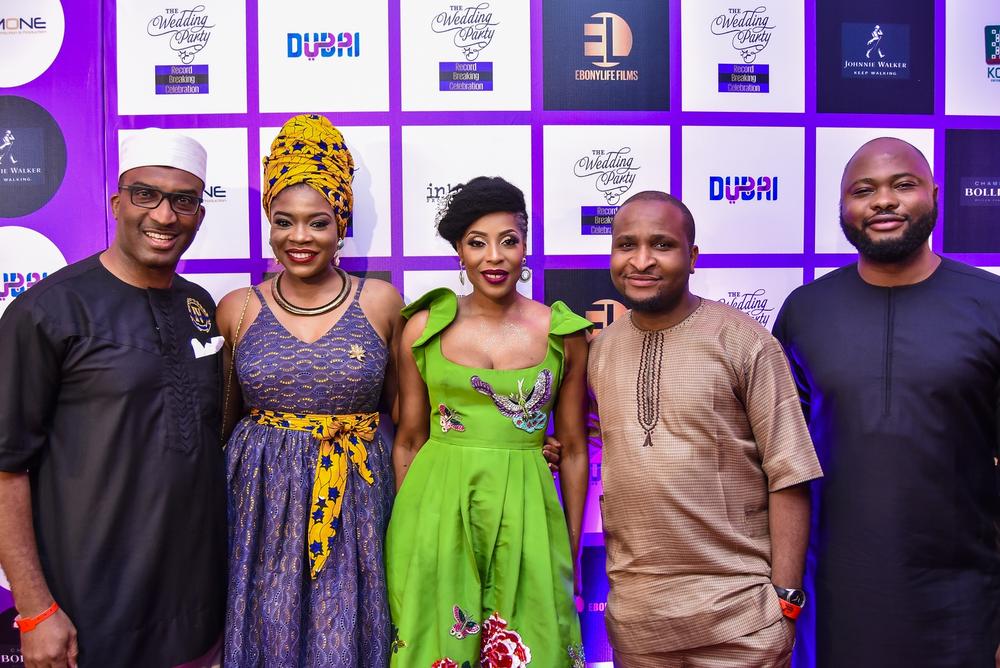 Last night, the Elfike Collective hosted the cast and crew of ‘The Wedding Party’ to a fabulous wedding-themed costume party at the Sky Lounge, Lagos to celebrate its record-breaking cinema run and officially declare box office takings now in excess of N450m.

Since its December 2016 theatrical release, the Kemi Adetiba-directorial debut is now the highest grossing Nigerian movie of all time.

The festivities began on the red carpet where guests were welcomed with signature cocktails from the Johnnie Walker and CIROC bar. The experience continued into the Love Lounge where guests were serenaded by a live pianist whilst enjoying complementary glasses of Bollinger champagne.

The night continued on the Sky Lounge outdoor terrace, with a view of the Atlantic Ocean and music by DJ Obi, the unforgettable evening left the fancily dressed guests reeling with excitement and admiration. The Collective thanked each cast and crew member individually for their unrelenting support. 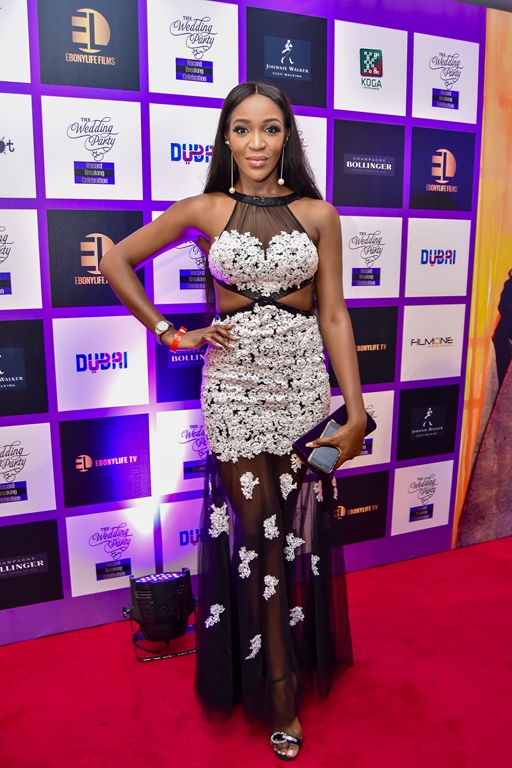 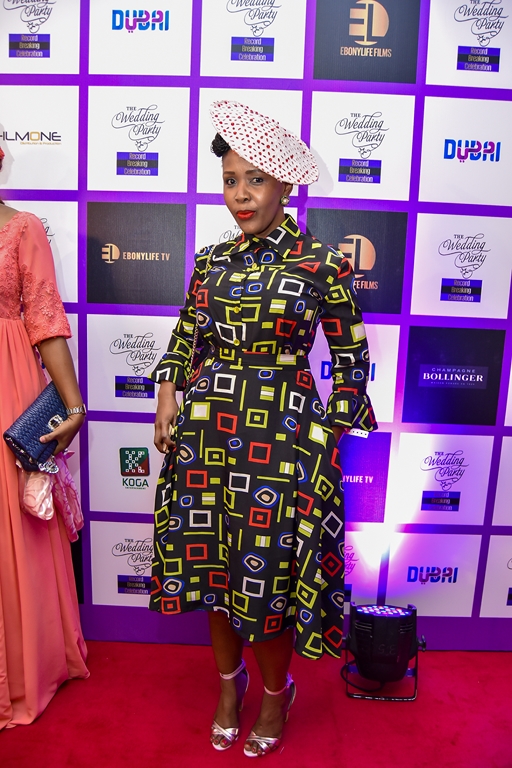 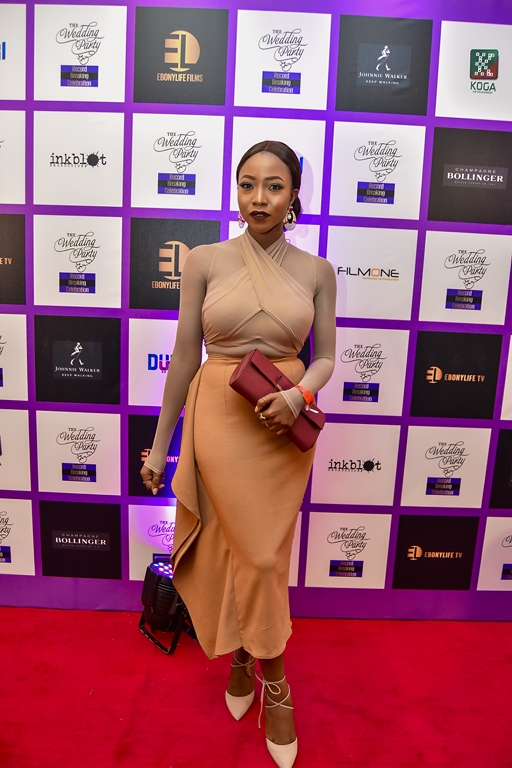 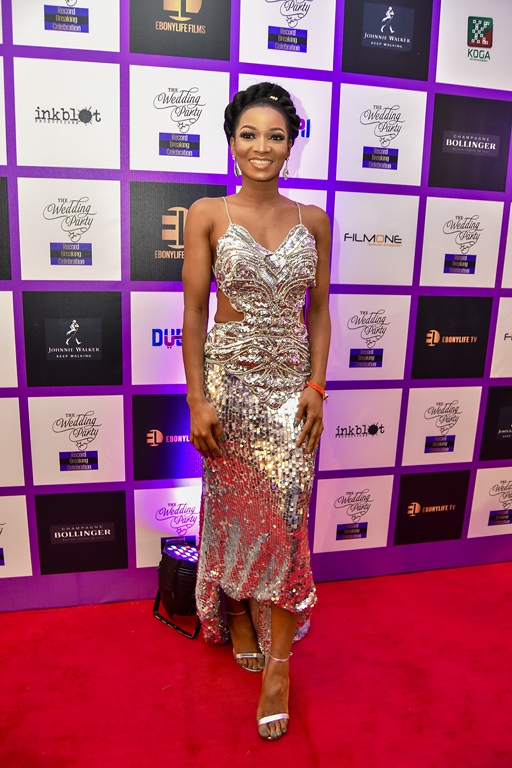 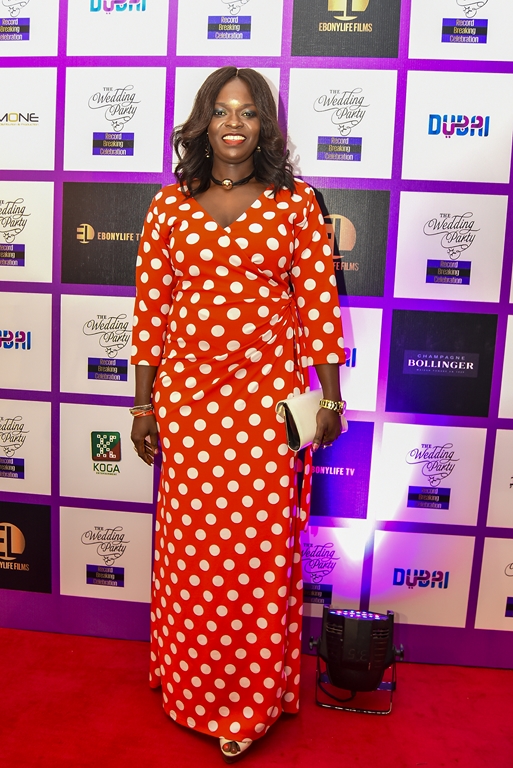 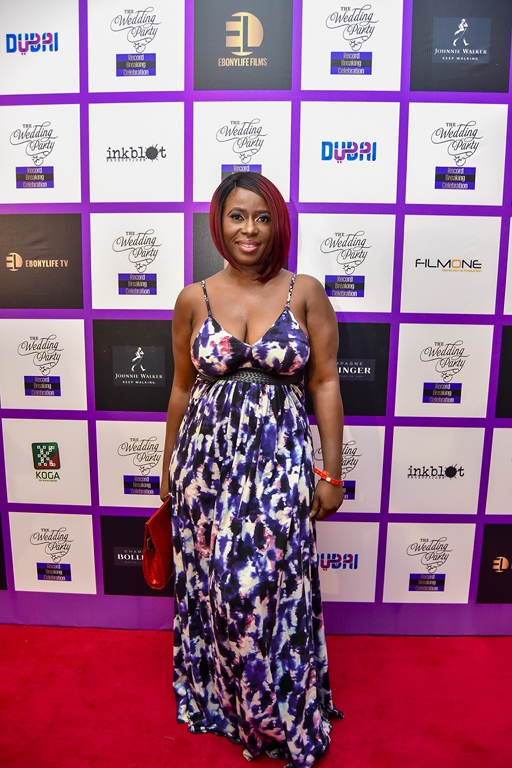 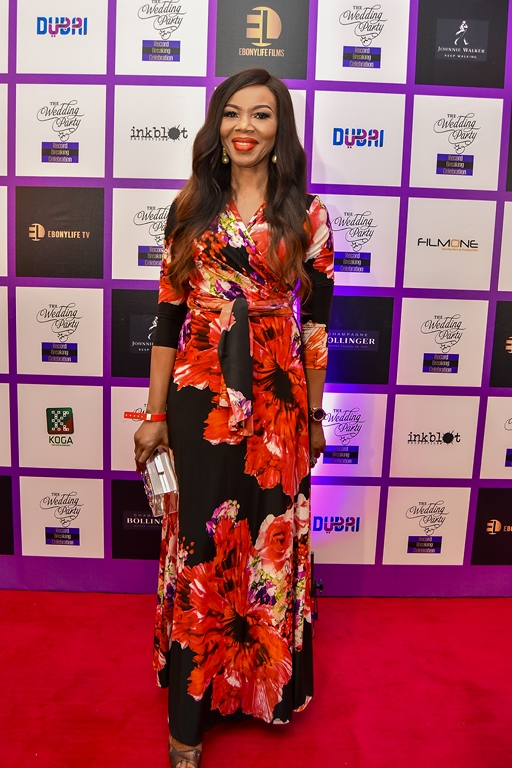 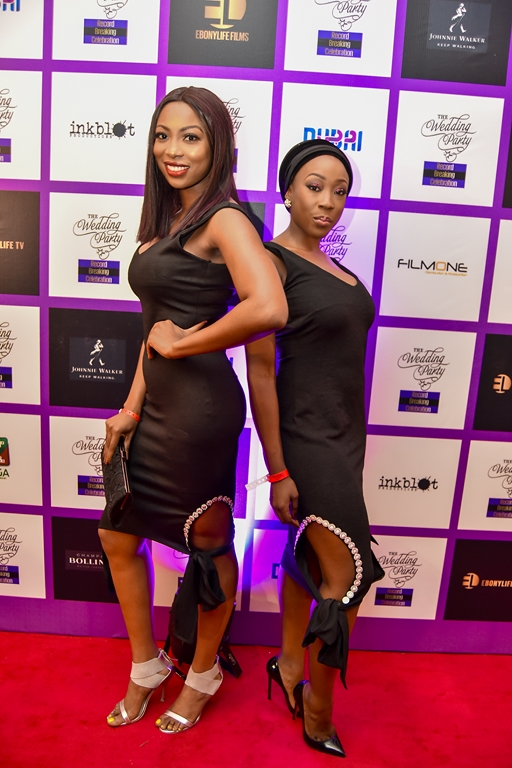 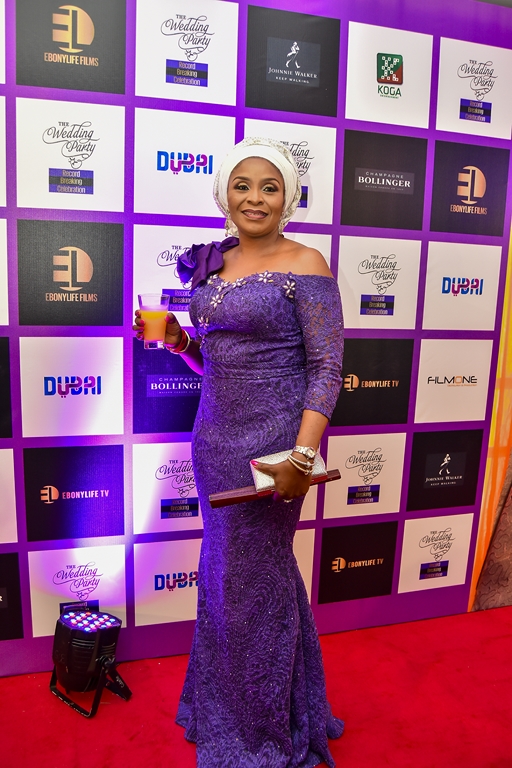 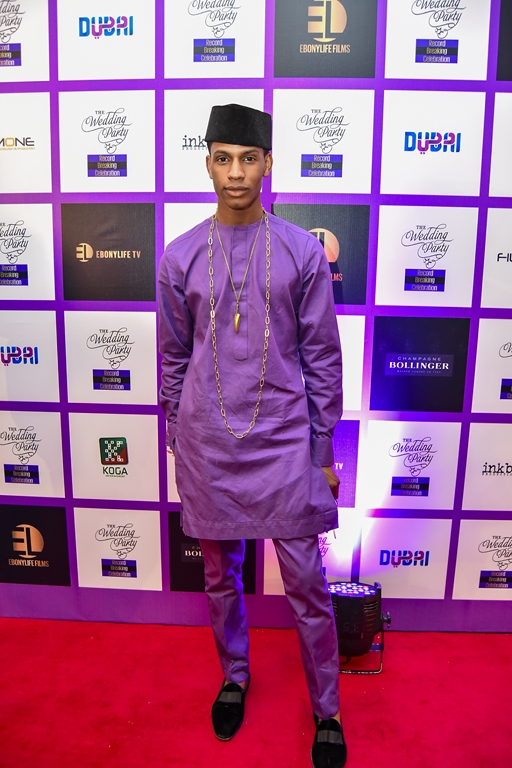 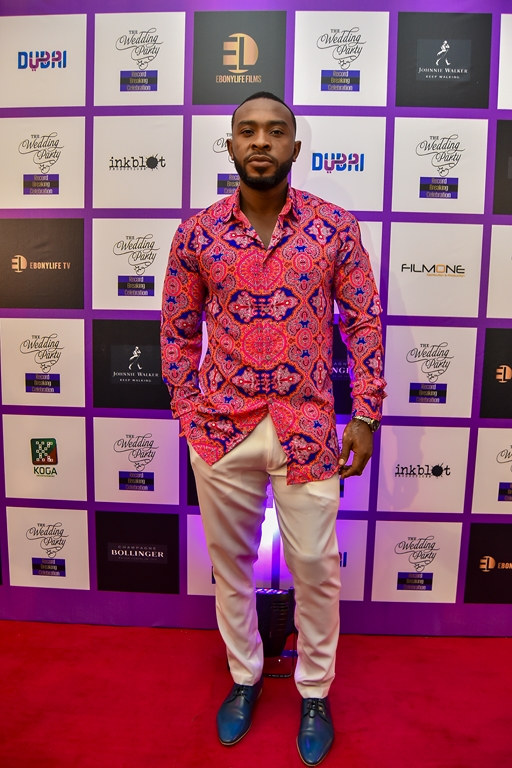 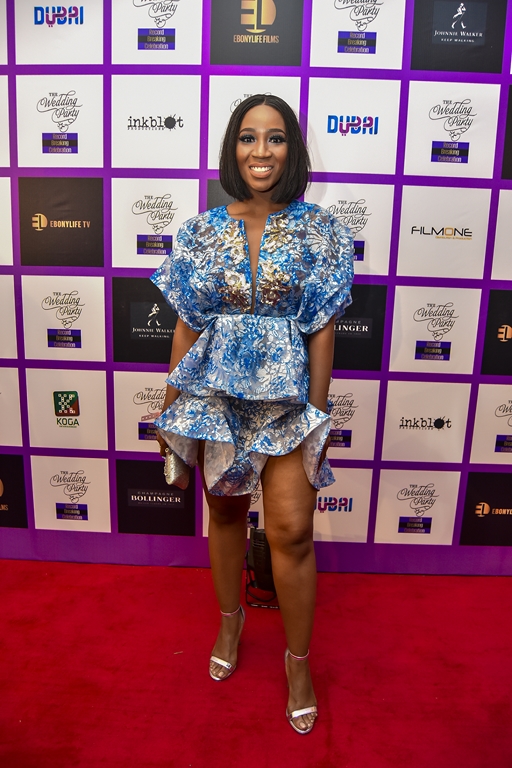 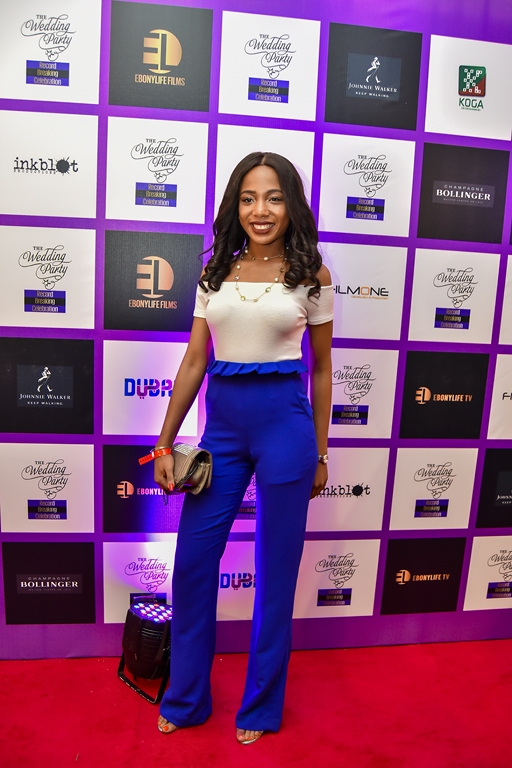 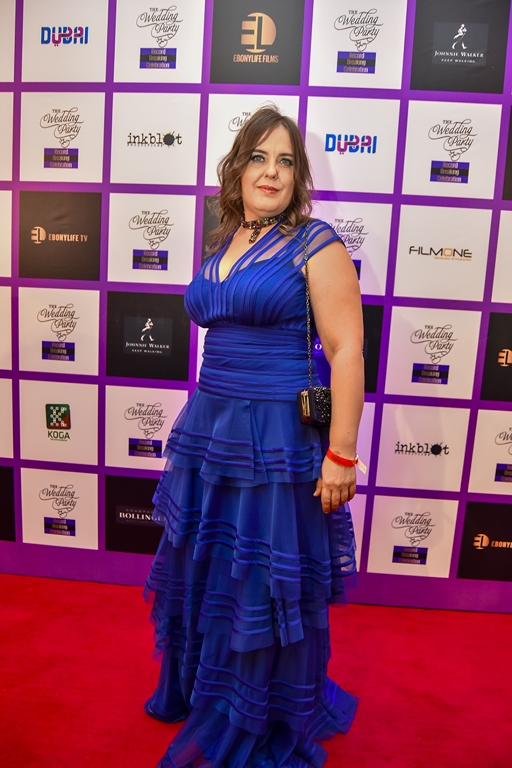 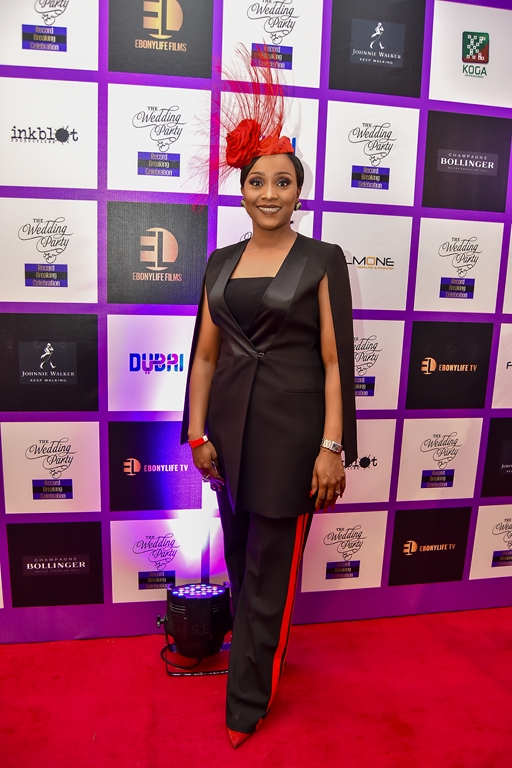 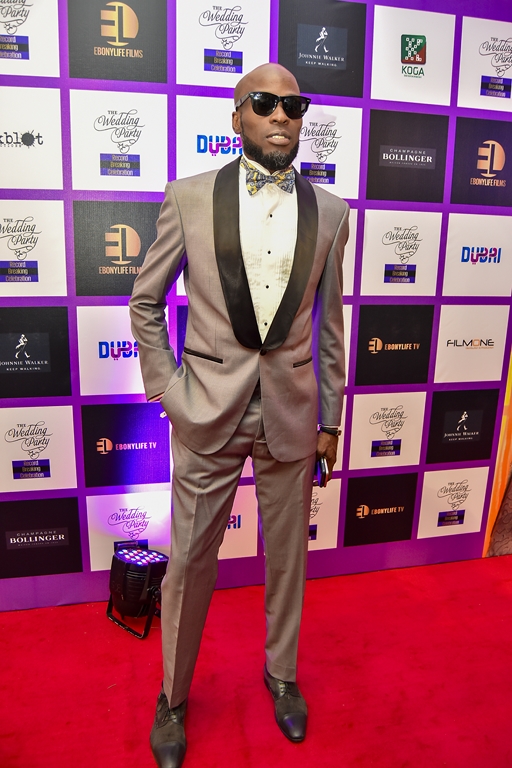 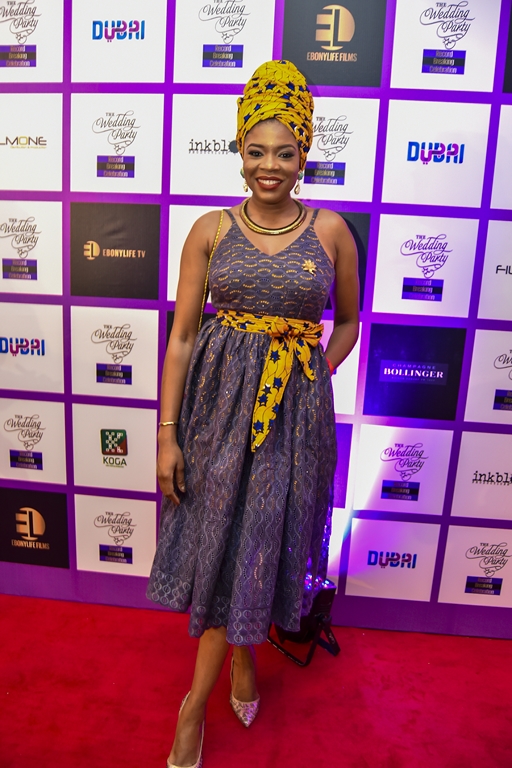 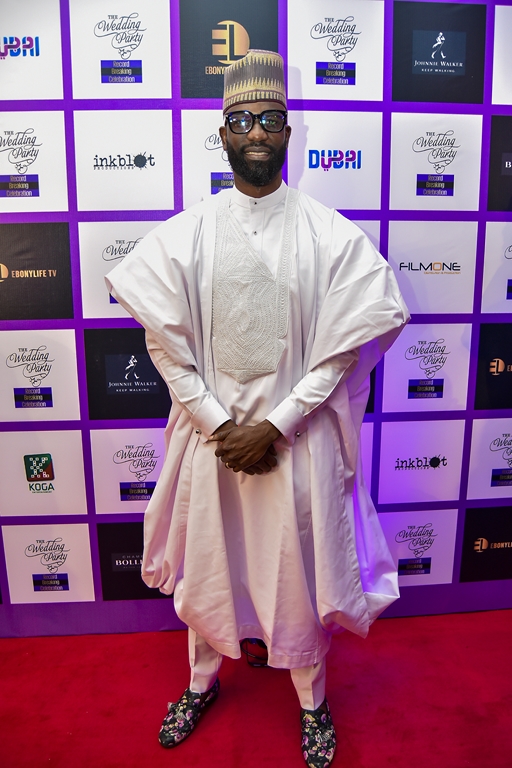 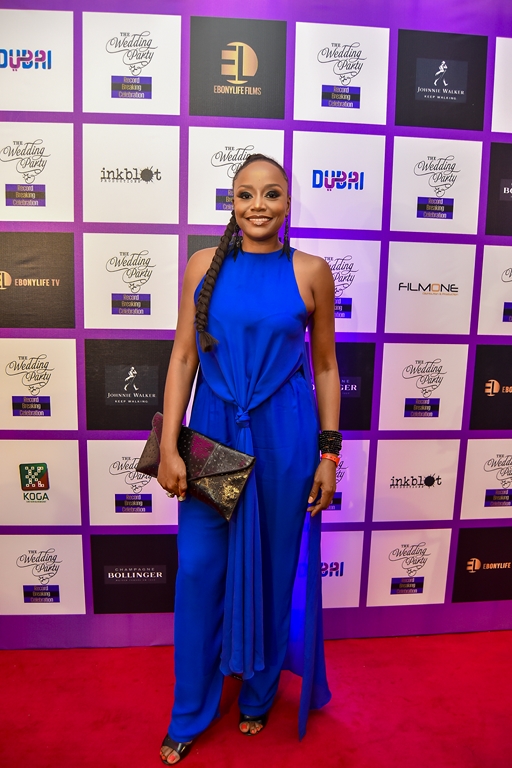 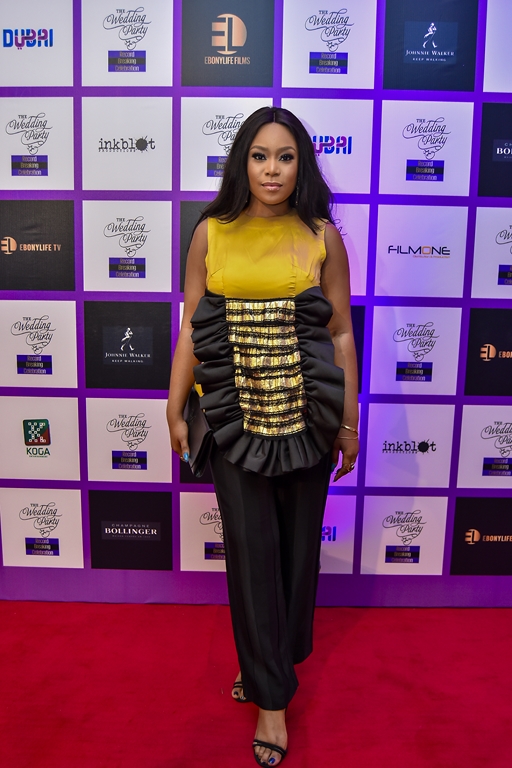 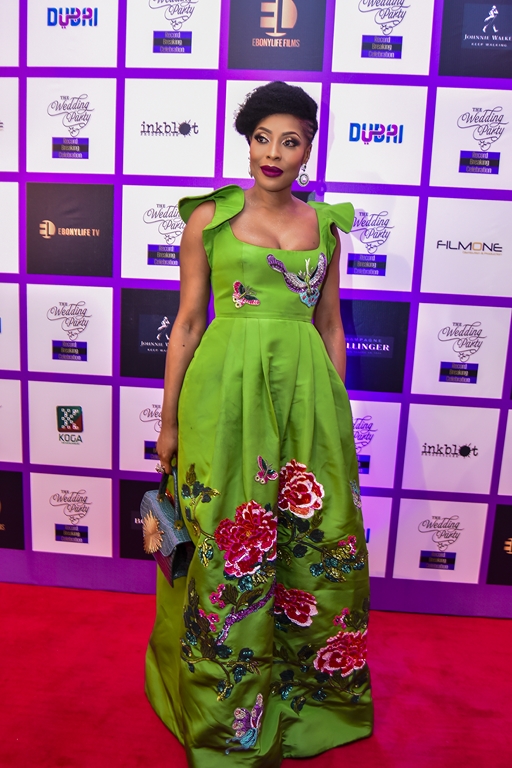 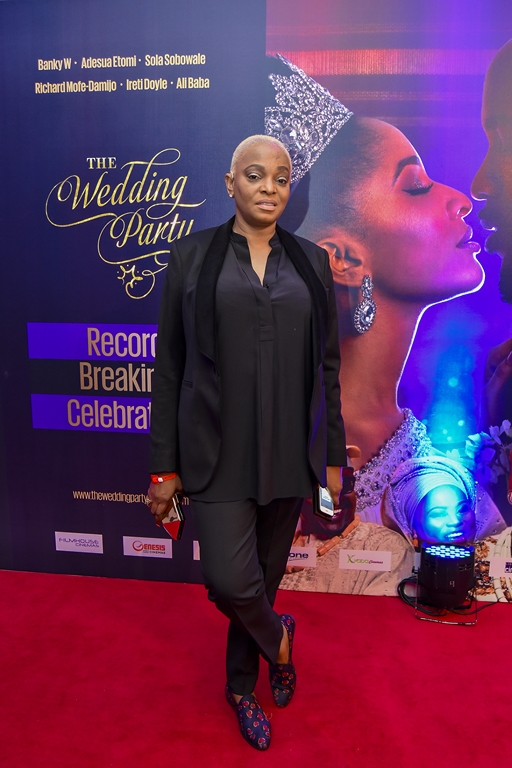 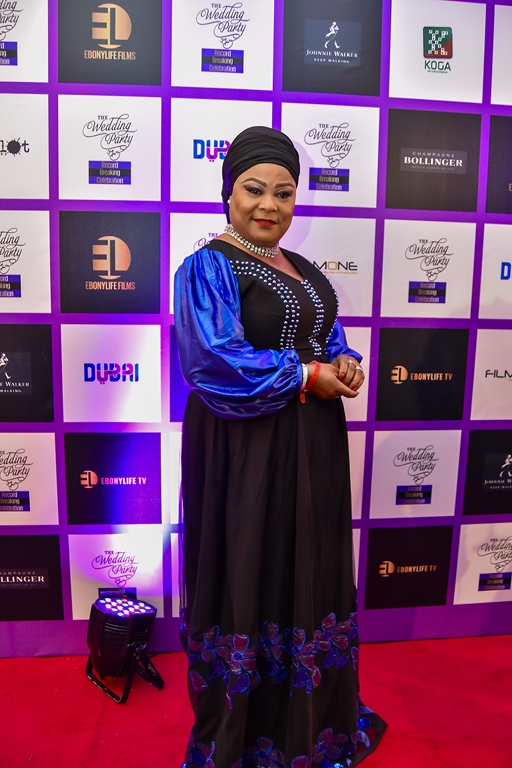 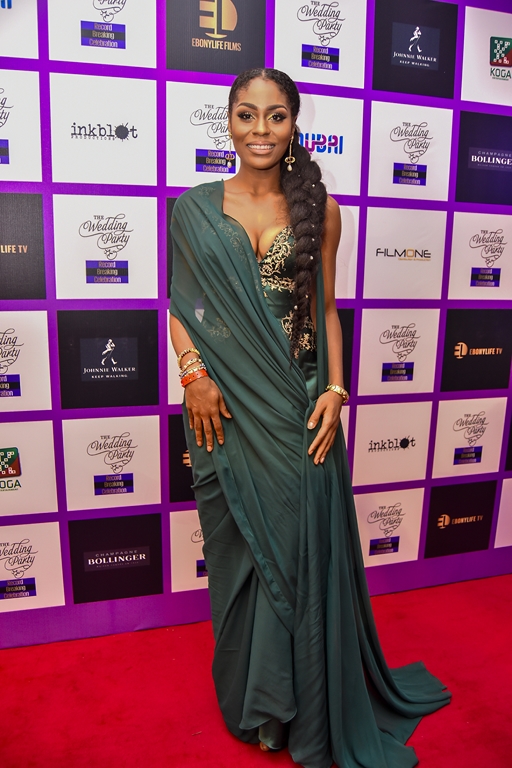 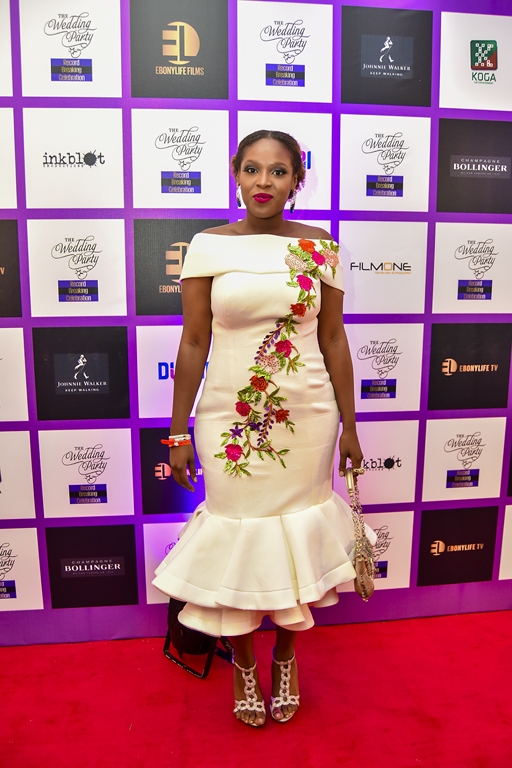 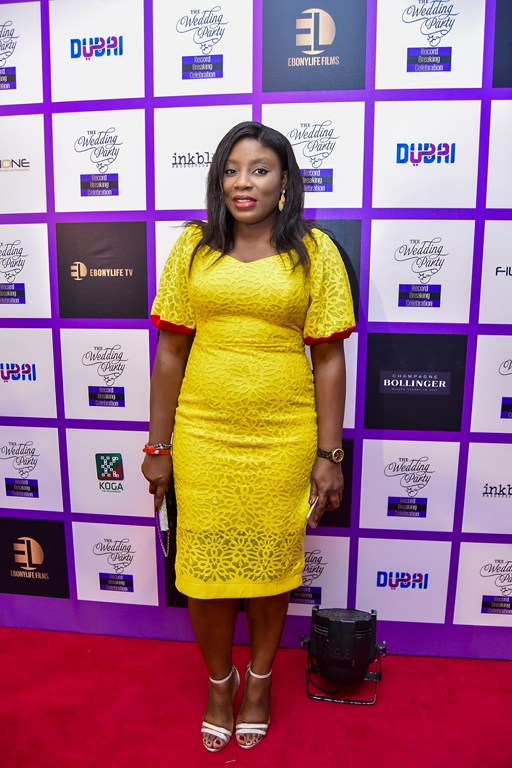 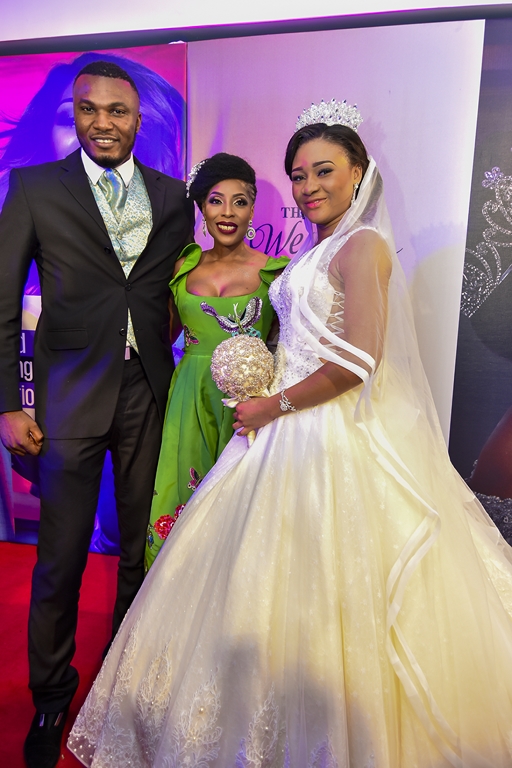