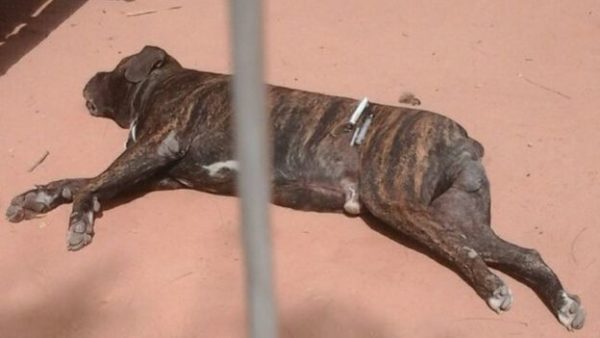 The dog that killed Habibou, the son of Gambian President, Adama Barrow has been put down.

Days before his father’s inauguration, Habibou was reportedly mauled by the dog and sustained head injuries.

The deceased was living at his aunt’s house in a coastal resort near Banjul, when the dog attacked him.

He died after being rushed to the hospital. 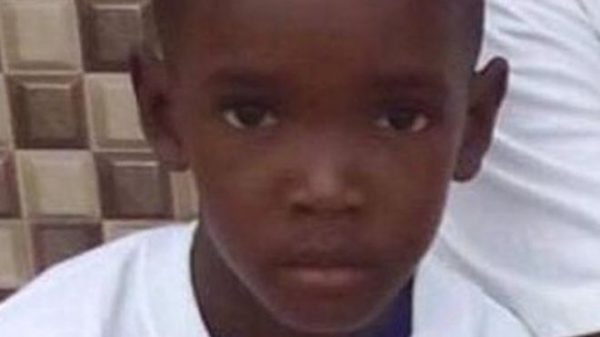 “We concluded that it was not wise to allow this dog to continue roaming in the streets. We carried out some tests and realised that the dog is not infected with rabies,” an official of the country’s agriculture ministry said.

Barrow missed his son’s funeral as he was he was still in Senegal for his safety following Yahya Jammeh‘s refusal to handover power.

Barrow returned to The Gambia last week to a jubilant welcome marking the beginning of the West African nation’s first democratic transfer of power.