Kris Jenner stopped by Ellen DeGeneres and she was quizzed about whether she’ll ever marry her boyfriend Corey Gamble who she has been dating since 2014, The Keeping up with the Kardashian star said,

You know, I’ve done that twice, and it didn’t work out so well. So I don’t know. You never know.

She went on to cite Goldie Hawn and Kurt Russell as an example of a happily unmarried couple.

I’m going to take a page out of Goldie and Kurt’s book, or Kourtney’s book, I just think as long as things are going so well, why ruffle it up?  she added. 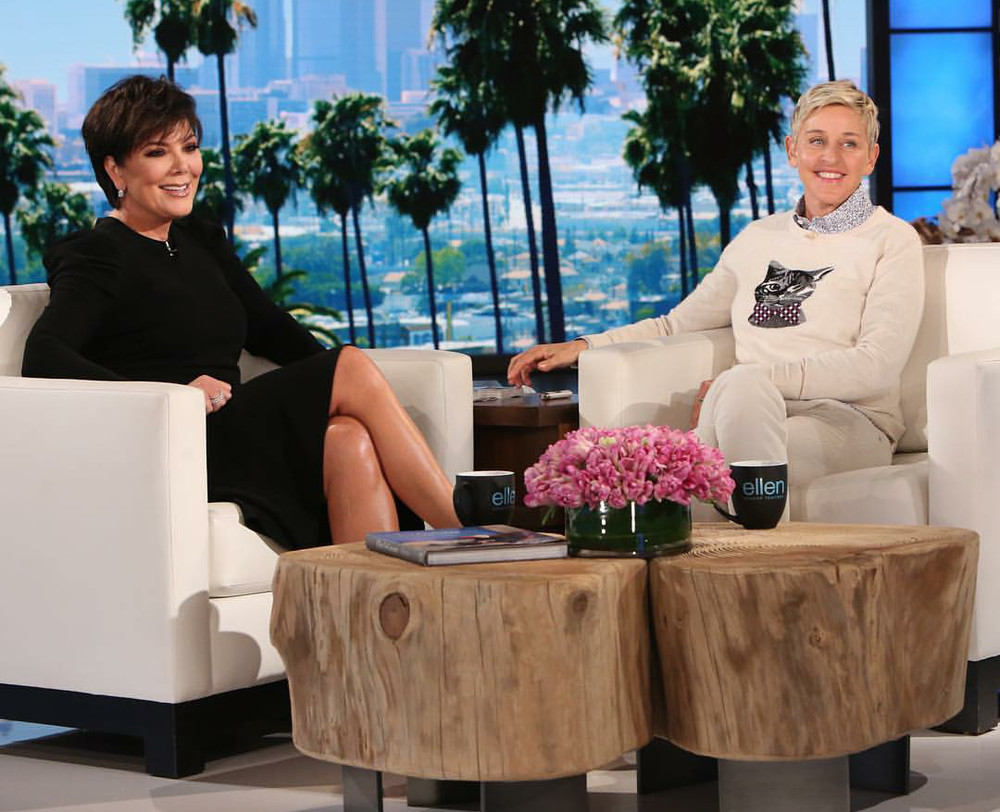 On the age difference between her and her beau, the reality star told DeGeneres that Gamble,

gets along really good with the kids, and joked, age is just a number.