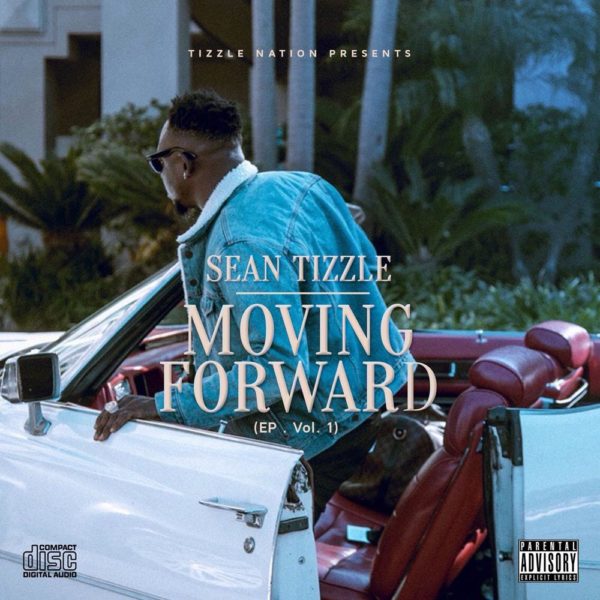 The release of Sean Tizzle‘s EP marks a huge stage in the career of the multi-talented singer. The EP titled Moving Forward consists of seven original songs from Sean Tizzle, each providing a combination of his melodious vocals and heartfelt lyrics.

The EP was recorded at Thompson Studios in New York City, and its creation was supported by production from Blaq Jerzee, Kamera, Fiokee and Tosin the guitarist featuring musicians like Davido, Iceberg Slim, and Dax Mpire. It was mixed and mastered by Grammy Award winning Tunde ‘Buck 3000’ Olowokere.

The theme of the EP underlies the changes that Sean Tizzle has gone through over recent years, the biggest transition from “The Journey” to “Moving Forward” reveals the stunning array of influences that have found its way into Sean’s music.