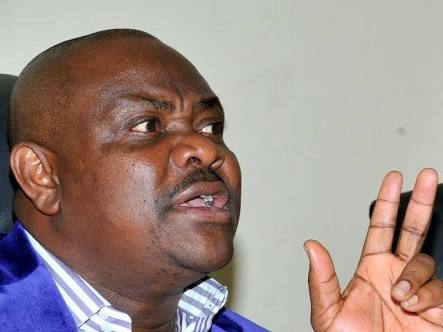 Following public outcry against the presence of soot in the atmosphere of Port Harcourt and its environs, the Rivers state government has set up a Task Force to tackle the situation.

The Task Force is assigned to investigate and resolve the environmental challenge.

Speaking after the State Executive Council meeting, Commissioner of Information, Dr. Austin Tam-George said that the resolution to set up a Task Force was reached after the Commissioner of Environment, Professor Roseline Konya briefed on the preliminary results of its ministerial investigation.

The committee which will be backed by technical experts will liaise with major stakeholders to resolve the environmental challenges, posed by the soot.

Related Topics:Black Soot in Port HarcourtRivers State
Up Next