Here's Why Funke Akindele Bello is Trending on Twitter 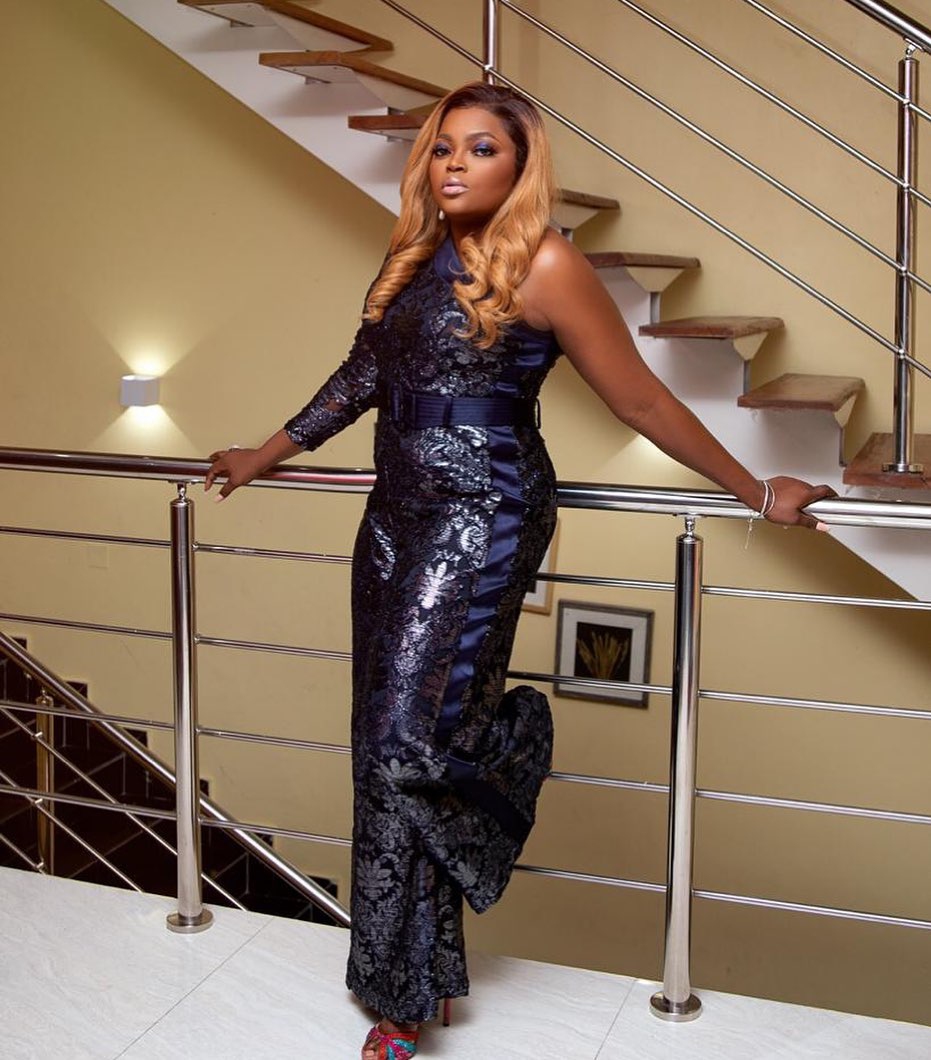 …it has very little to do with the actress, actually.

The story is that two hotels, Prudent Hotel in Eleme and Etemeteh Hotel in Onne according to Guardian, violated the lockdown order in Rivers State.

Rivers State governor Nyesom Wike had previously, on May 7, warned that:

From tomorrow any hotel that operates will be brought down. Those who disobey the directive will face the consequences.

Well, looks like the governor meant it literally, as that’s exactly what he did to the two hotels.

So how exactly does Funke Akindele Bello come into the equation?

Here’s how: folks are debating Wike’s actions on Twitter, going back and forth on if he was right or not. Somehow, they have managed to find a way to invoke the actress’s name, mentioning the time she was arrested and charged to court by the Lagos State government for flouting the lockdown order.

What they’re saying is that those who criticised the Lagos State government then are now praising Wike for the demolishing.

You were angry SanwoOlu arrested Funke Akindele for violating order, but suddenly love Wike demolition, because you believe Nigerians are too stubborn & deserve a hard example

Meanwhile, both governors use Executive order

We all are hypocrites & tyrant, waiting for opportunity

Most of the critics who castigated the Lagos govt for charging Funke Akindele will cheer Wike's illegal acts on the violators of River's lockdown order.

So Wike would've demolished Funke Akindele's house if he were the governor of Lagos State.
Those who condemned Lagos govt for applying the law to deal with Funke are same cheering Wike's show of power without legal backing pic.twitter.com/gixIK4Zdvx

If you vex when people condemn Funke Akindele party and u praising @GovWike please show face (identify yourself) we need to keep you guys safe somewhere, this is for your own good.

Thank you in advance oo as you do the needful.

It’s mind boggling stuff, but it is what it is.

Eniko & Kevin Hart are So Anxious to Meet their New Addition – A Baby Girl ?