South Sudan to Execute Soldiers Guilty of Rape and Murder 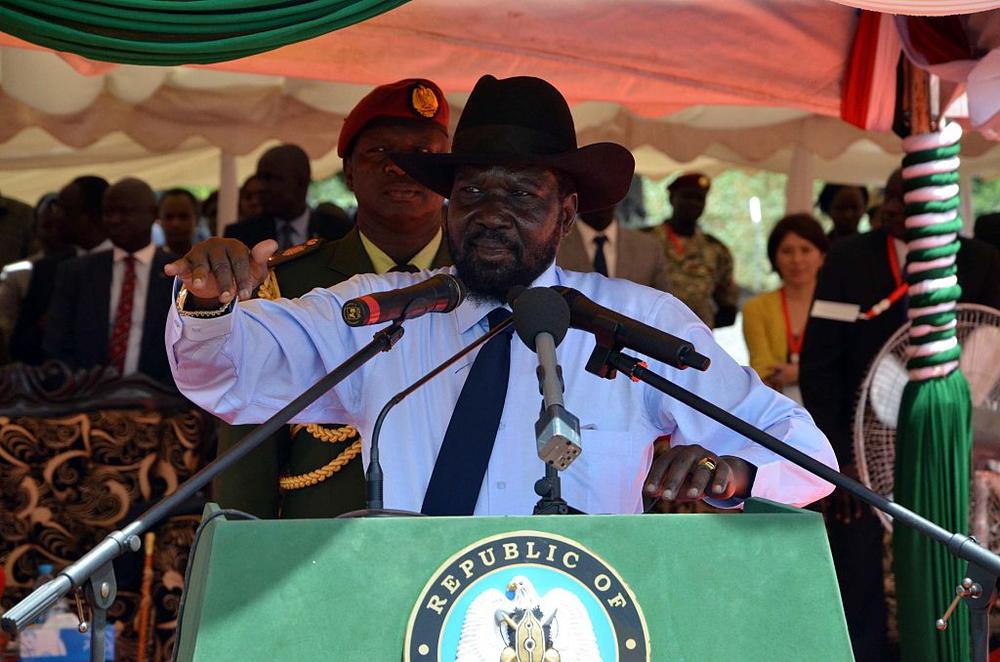 South Sudanese soldiers guilty of rape or murder amid the country’s civil war will be executed by firing squad, the country’s President, Salva Kiir said on Monday.

The announcement came as Kiir addressed a gathering in the town of Yei, celebrating 100 years of existence for the Episcopal Church of Sudan and South Sudan.

South Sudan has spiraled ever further into violence since fighting has broken out between forces loyal to Kiir and those loyal to his former Vice President, Riek Machar, in 2013.

Yei has become a gathering point for people trying to escape the fighting in surrounding Yei River state, where multiple reports of atrocities are coming to light.

“We will get rid of bad elements through capital punishment and this will free the country from such practices,” Kiir told military leaders.

“Let’s get rid of bad elements among us and we will remain clean, pure and perfect,” the president said.

“From today onward, if such a thing happens, I want them to bring me a report that somebody has committed such a crime and has been shot,” he added.

There have been reports of killing and rape in South Sudan. In January, a local women’s group said nearly 40 cases of rape has been registered in the state.

Related Topics:MurderRapeSouth Sudan
Up Next