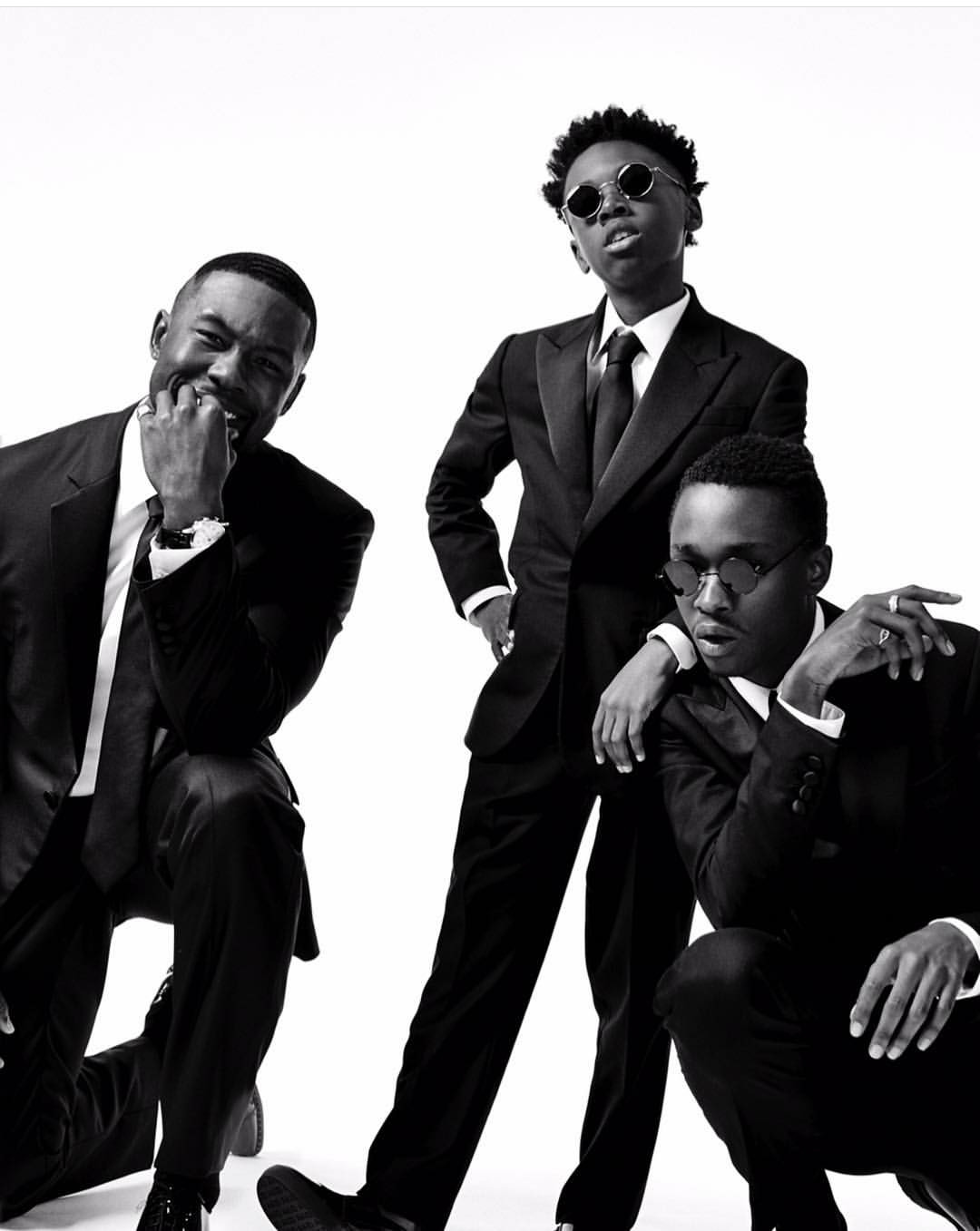 The cast of Moonlight made us forget about the Oscars 2017 Best Picture awkwardness by stripping down to their underwear for Calvin Klein’s latest ad campaign. Yes, the world got to wake up to find  Trevante Rhodes, Mahershala Ali, Ashton Sanders and even cutie-pie 12-year-old Alex Hibbert are the faces and bodies of Calvin Klein’s Spring ’17 men’s underwear campaign shot by Willy Vanderperre.

Rhodes might take the cake, the former track-and-field sprinter, looks smoking hot in a pair of briefs. For his big moment, he sits seductively in a chair while baring his washboard abs and throwing back a laugh. 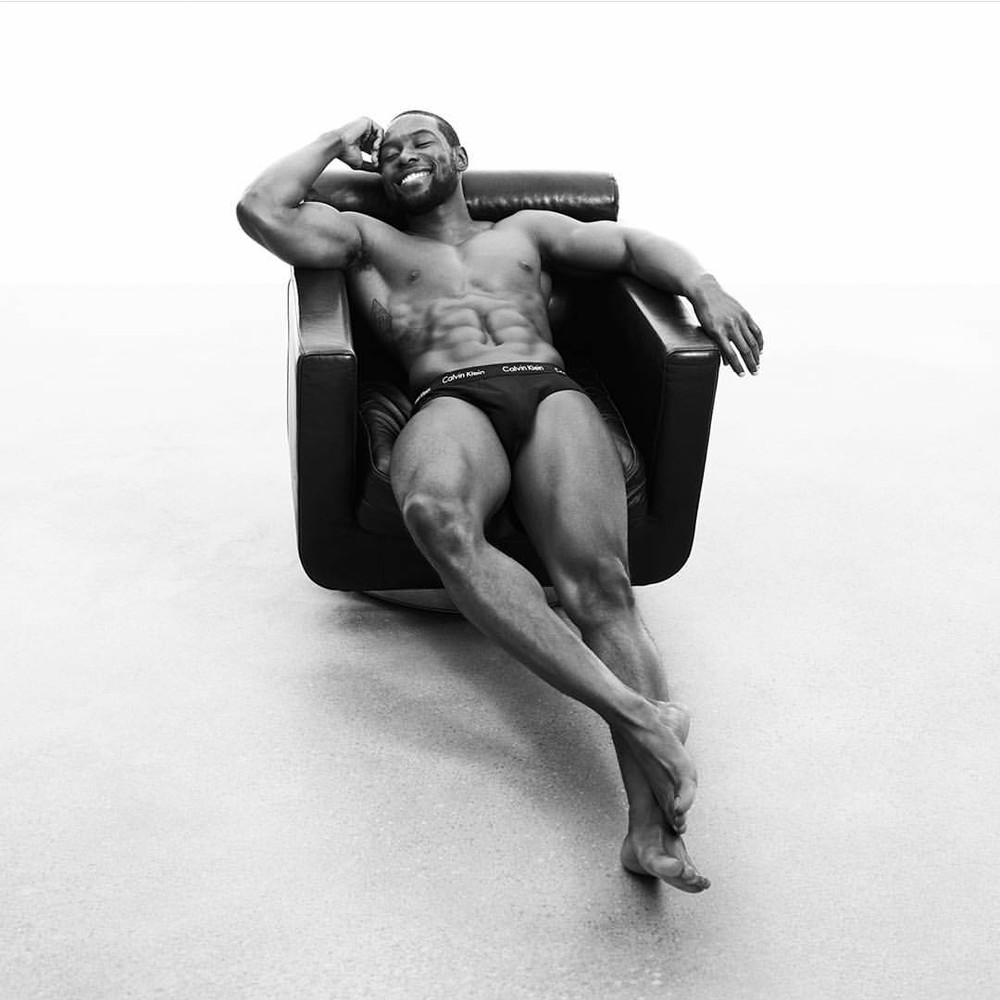 Ali, 43, also gave us some eye candy. The new dad, who took home the award for best supporting actor for his performance in the drama and also became the first-ever Muslim to win an Oscar, showcases his own six-pack while teasingly taking off a black T-shirt in a pair of briefs. Yes!, we see you too, Sanders. The 21-year-old hunk put his built frame on display by lounging across a couch in, again, just a pair of sexy black briefs. 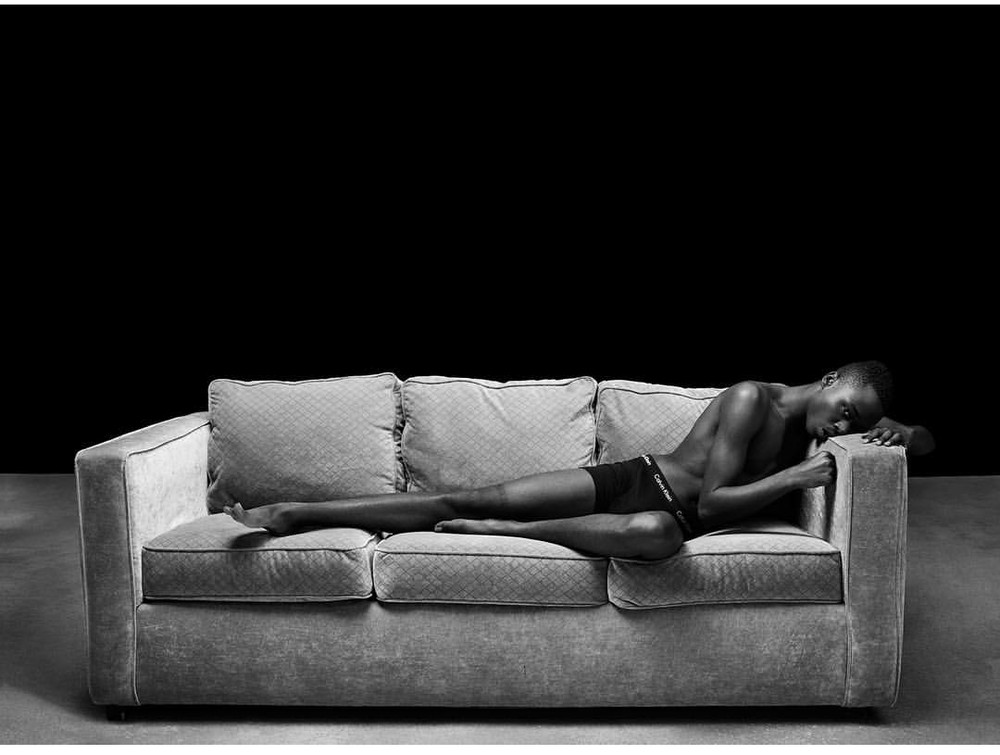 Even 12 year old Alex was not left out of the action. Wearing the 100% cotton crew neck t-shirt, he got to show off his arms! 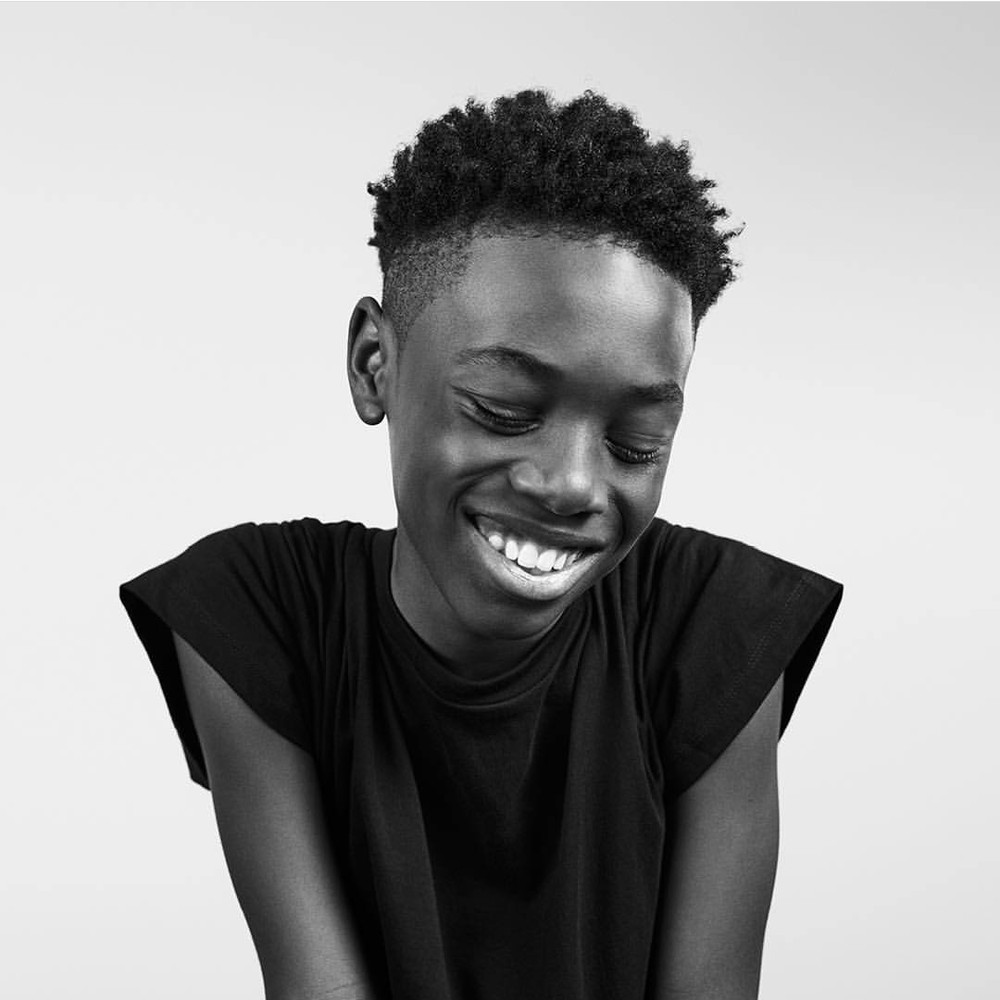 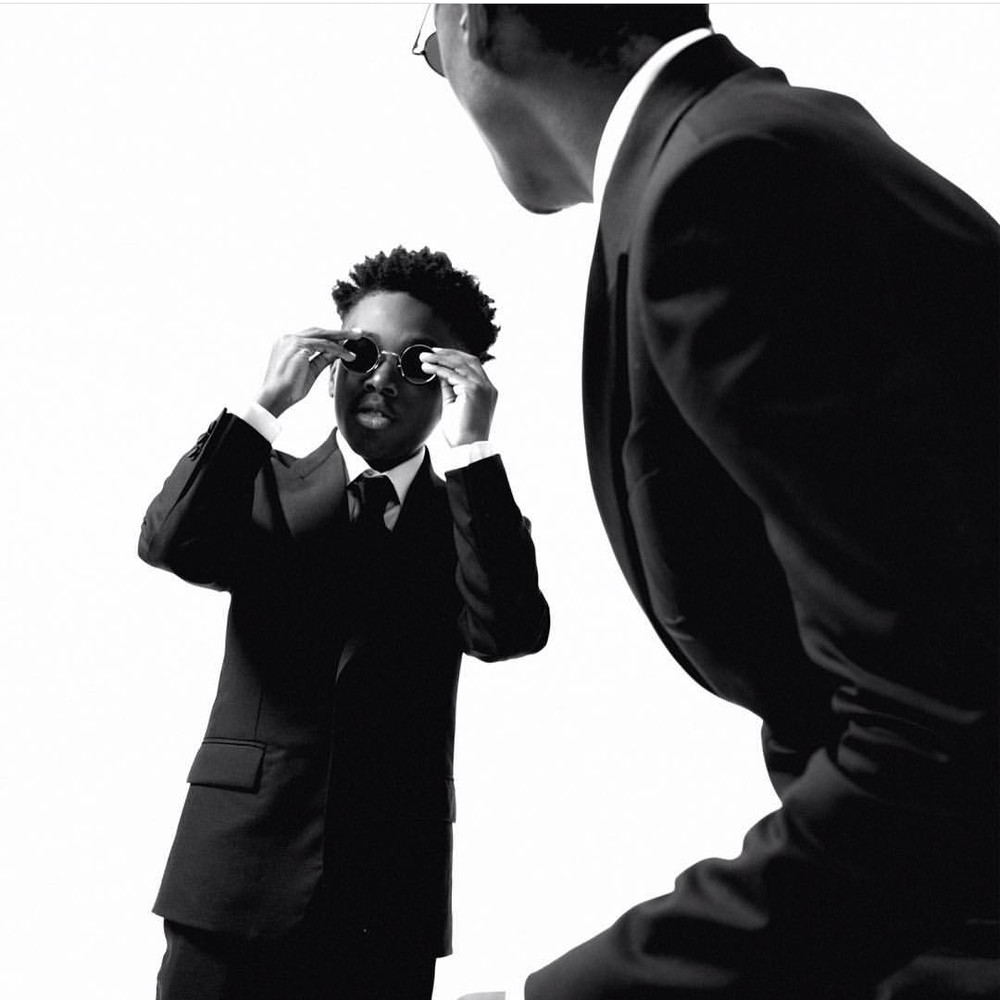 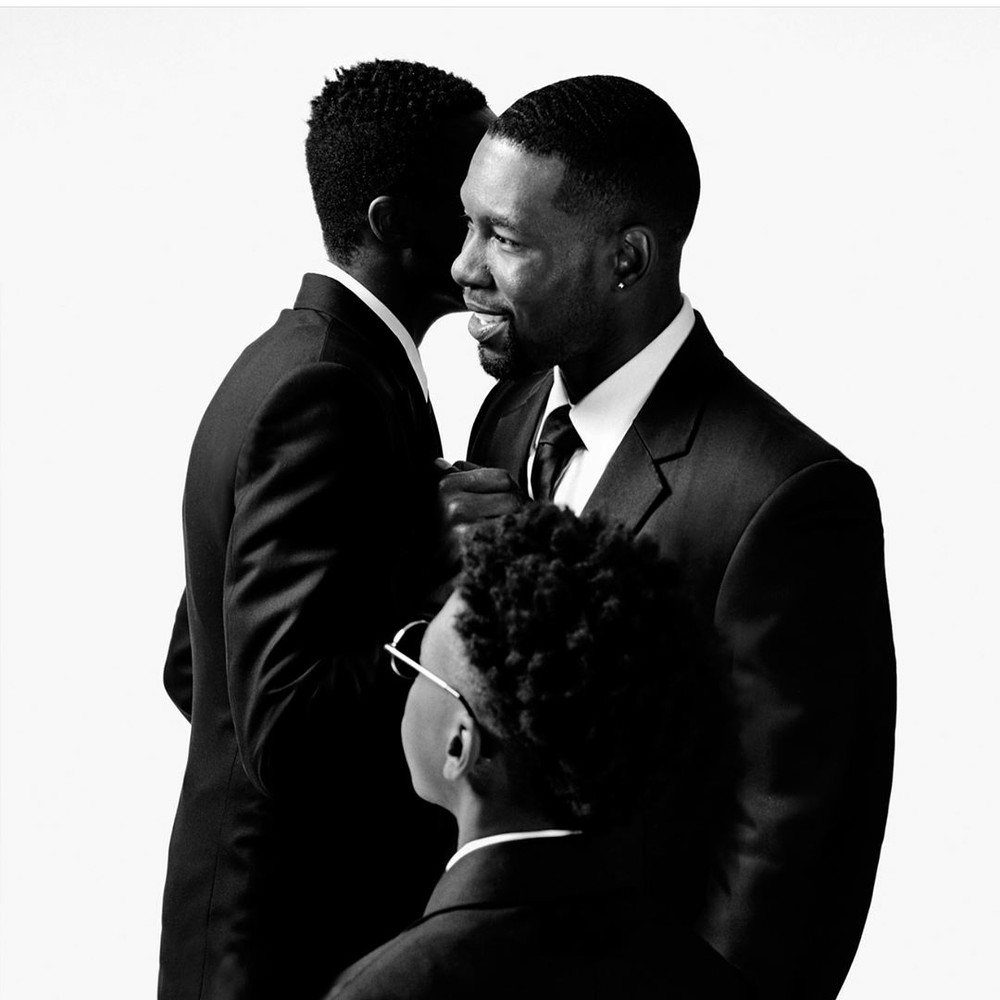 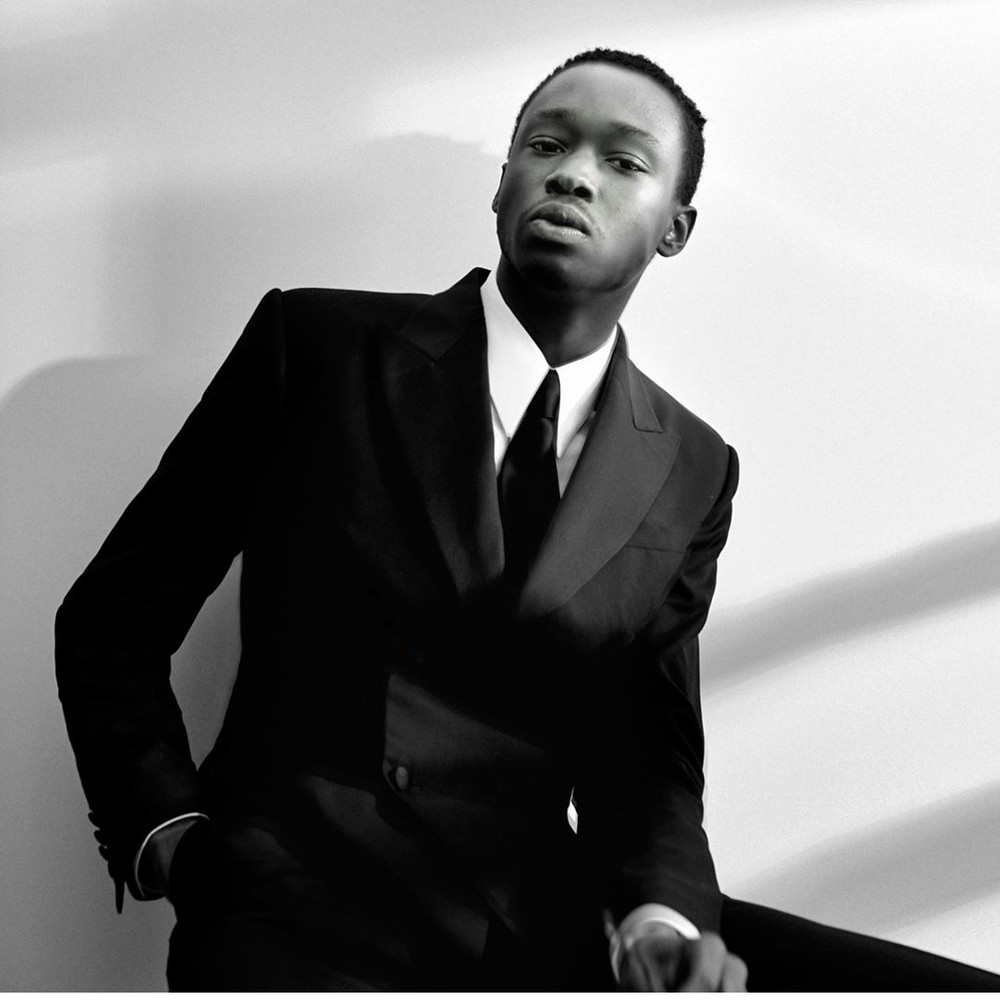 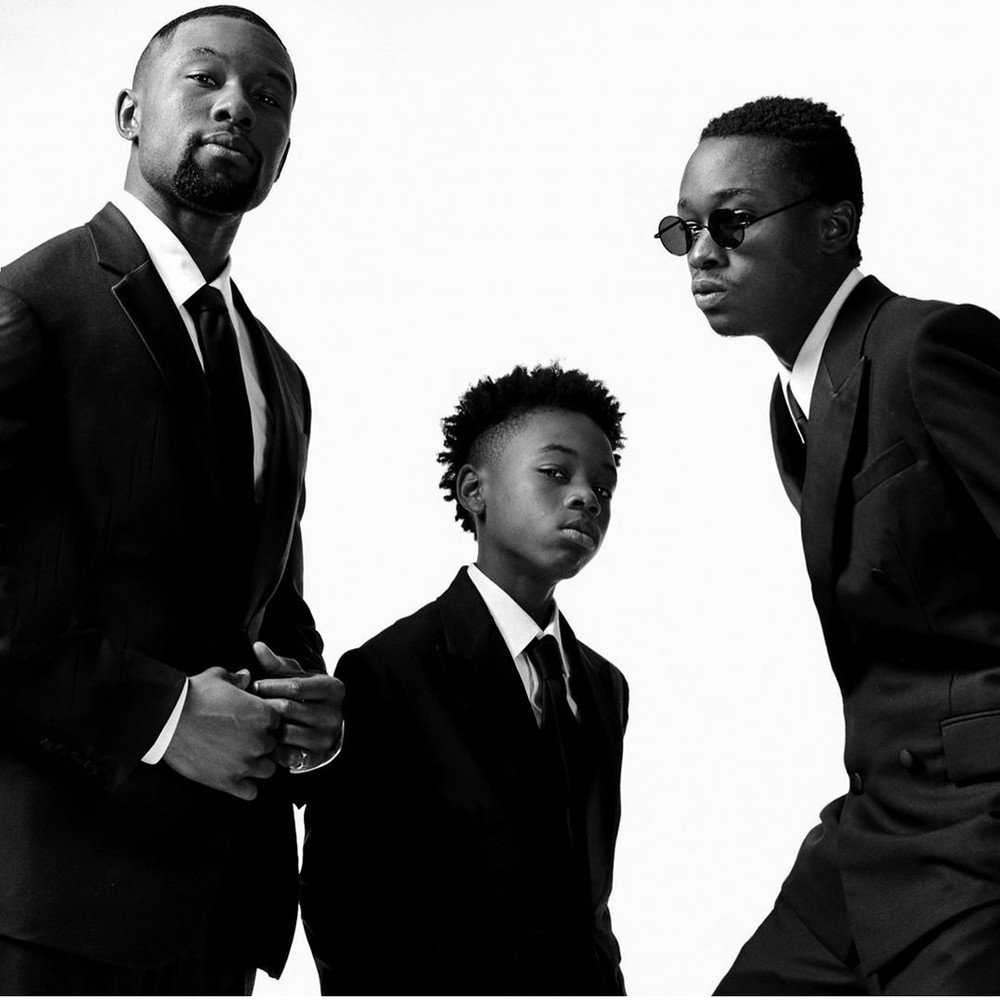 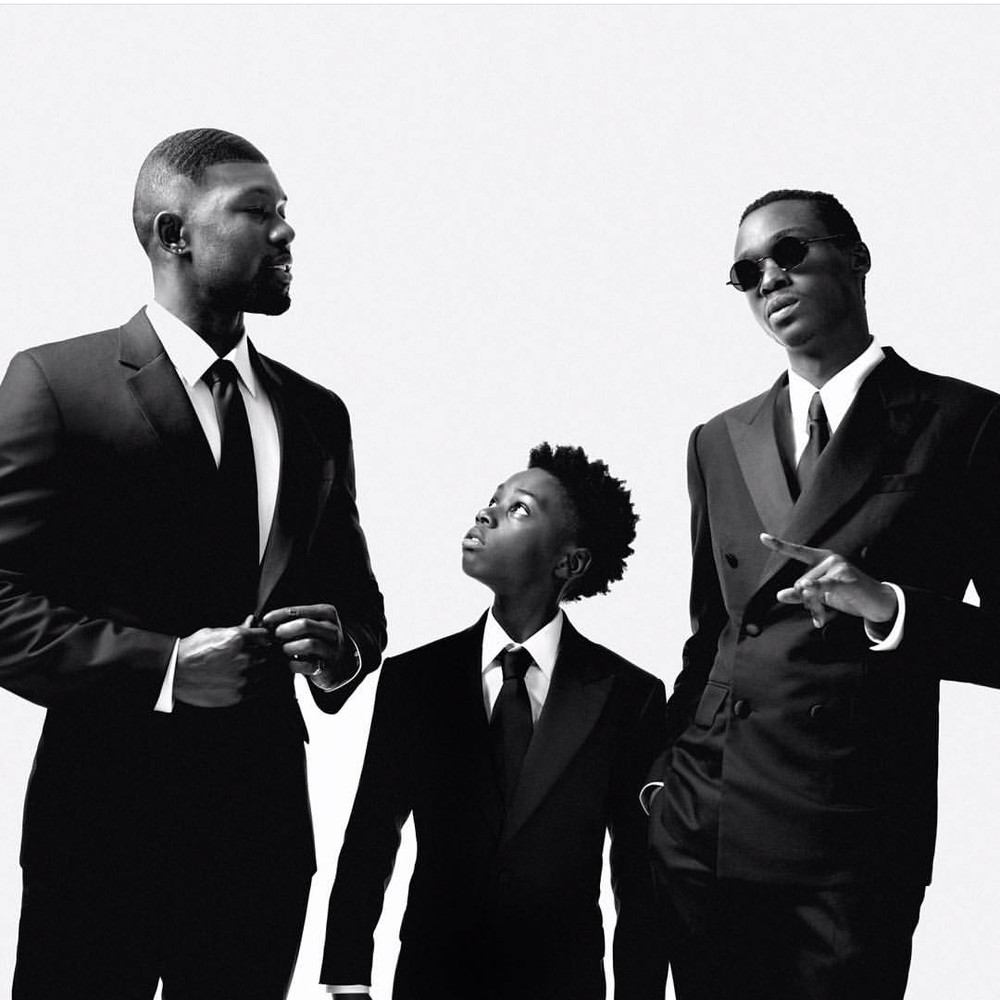 Cobhams Asuquo releases the Tracklist for his Forthcoming Album “For You”

#SMWxBNStyle: Join us at Social Media Week Lagos 2017 for the “Creative Inspiration or Creative Coincidence” Panel this Thursday!