Did you watch Day 61 of the Big Brother Reality TV show?

If you missed it we’ve got the highlights for! 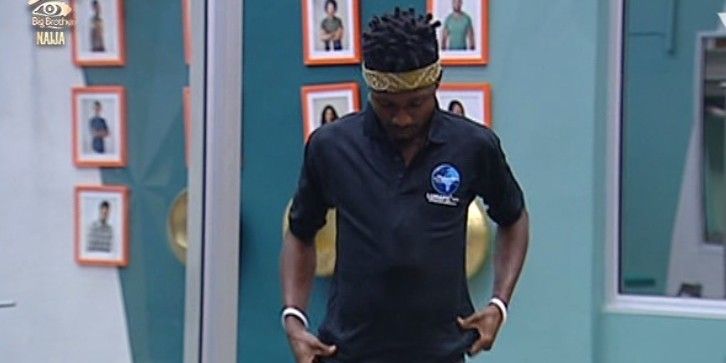 The Housemates were Tasked to create an advert that not only emphasizes the repercussions of malaria if left untreated but also focuses on the malaria medicine LumapilForte with emphasis on the correct dosage of this medicine as well as the benefits of getting proper and adequate treatments. 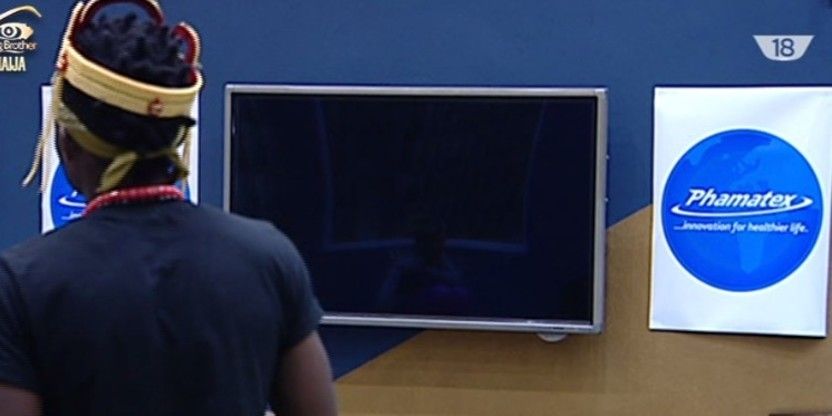 The Housemates quickly got busy bouncing ideas for their advert around with suggestions coming from different Housemates, mindful of the fact that they had to present this advert to Biggie within the next few hours.

They also needed to factor in the fact that LumapilForte is cost effective and affordable. It is effective for both drug resistant and chloroquine-resistant strains of malaria, and it’s simple dosage regimen, makes it very safe for children and pregnant women. The Housemates were to present their advert concept to Big Brother.

The Housemates presented their advert for the Pharamatex Malaria Awareness Task, ending it off with giggles.

Bassey seemingly forgot his lines at the end of the presentation. The other Housemates tried their hardest holding back from bursting out in laughter, as they waited for Biggie’s feedback. 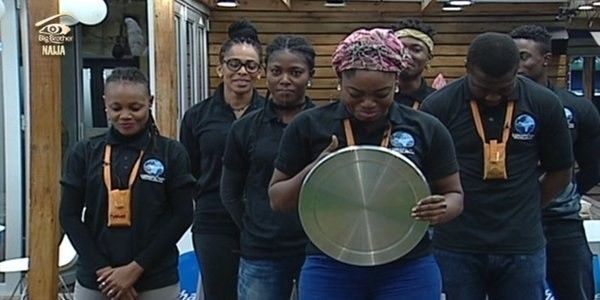 Biggie seemed satisfied, seeing as he said; “Housemates, thank you and well done, as usual.” He then told them to go back inside the House.

The presentation was in line with this week’s theme “Nigerian Entertainment Week” and the Housemates had to create an advert to create that not only emphasizes the repercussions of malaria if left untreated but also focused on the malaria medicine, LumapilForte.

Their advert started off with a scene inside a bus, where a woman, played by Marvis, was “schooled” by the other commuters on the malaria medicine, as well as its correct dosage.

Bassey does it again!

Bassey is no stranger to the title, having won a couple of times. Tonight, he breezed through the obstacle courses and recorded a time of 01:02. The Housemates were vying for a vacant title since the defending champion ThinTallTony was Evicted on Sunday.

One of the surprises of the night was Debie-Rise, who for the first time, recorded the fastest time among the ladies. She recorded a time of 01:17, placing her in second place. She beat Marvis, who normally records the highest score among the ladies.

For tonight’s obstacle course, the Housemates had to pick up a ball using one hand, drop it down a pipe and use the same hand to catch it; jump from one block to another; crawl under a net; climb over a net obstacle; climb up and down a slide; climb over and under obstacles and move ping-pong balls along a bar. 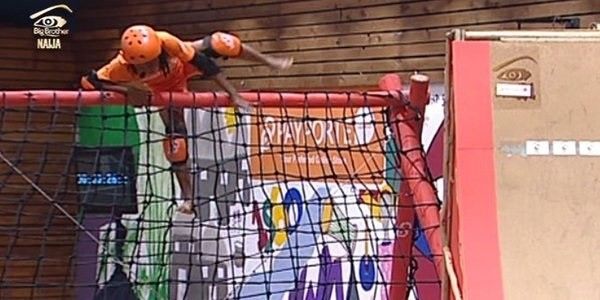 In third place was Bally, who still managed to do well, even though he was told to restart the course, while he was crawling under the net. He recorded a time of 01:19. 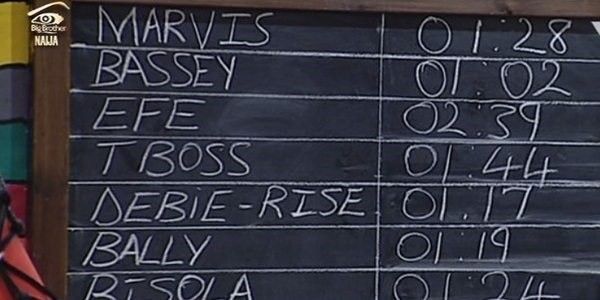 At the end of the Games, Biggie congratulated Bassey and asked him to choose one Housemate whom he wanted to share his prize with. He picked TBoss. Biggie promised the two that they would find their prize waiting for them in the House upon their return and indeed Biggie lived up to his promise. They found bottles of alcoholic beverages upstairs before Biggie announced that the Store Room was open, with more alcoholic beverages inside, much to their delight.

The Housemates sat upstairs, chatting and enjoying their drinks for the better part of the evening.

Related Topics:#BBNaijaBig Brother Nigeria
Up Next

“My story, my script, my film was written a 100% by me” – Omoni Oboli’s Okafor’s Law Movie Premiere cancelled due to a Court Injunction over Copyright Infringement Allegations