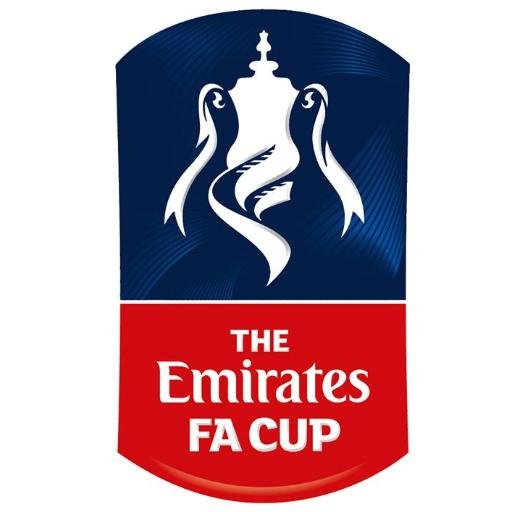 The Emirates FA Cup is moving towards its finale as the final four get ready to battle it out in the semi-finals.

There will be no north London derby at Wembley Stadium this year, but four Premier League heavyweights will lock horns at the home of English football

The day before, Tottenham were 6-0 victors against Millwall to proceed to the semifinals.

In the other semifinal match, Arsenal, who have won the competition twice in the last three years, will face Manchester City.

Both games will be played at Wembley.

#BBNaija: Day 50 – Bassey Wins the Head of House Task + Find Out Who’s Up for Possible Eviction