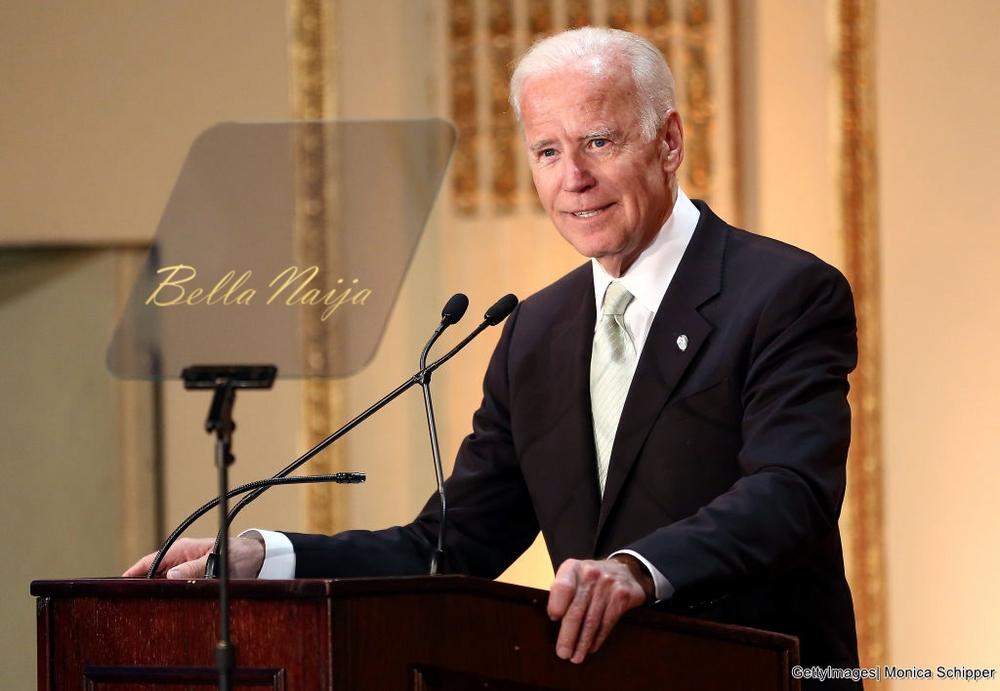 Former Vice President Joe Biden revealed during an appearance at Colgate University that he intended to run for president in the 2016,  and he believed he would have won.

“I had planned on running for president,” he said. “And although it would have been a very difficult primary, I think I would have won.”

According to Cosmopolitan, Joe Biden decided not to run after the death of his son, Beau Biden, in 2015. He explained his belief that any presidential candidate should be able to “look the public in the eye and say, I promise you I’m giving 100 percent of my attention and dedication to this effort.” Which he said he was unable to do at the time. 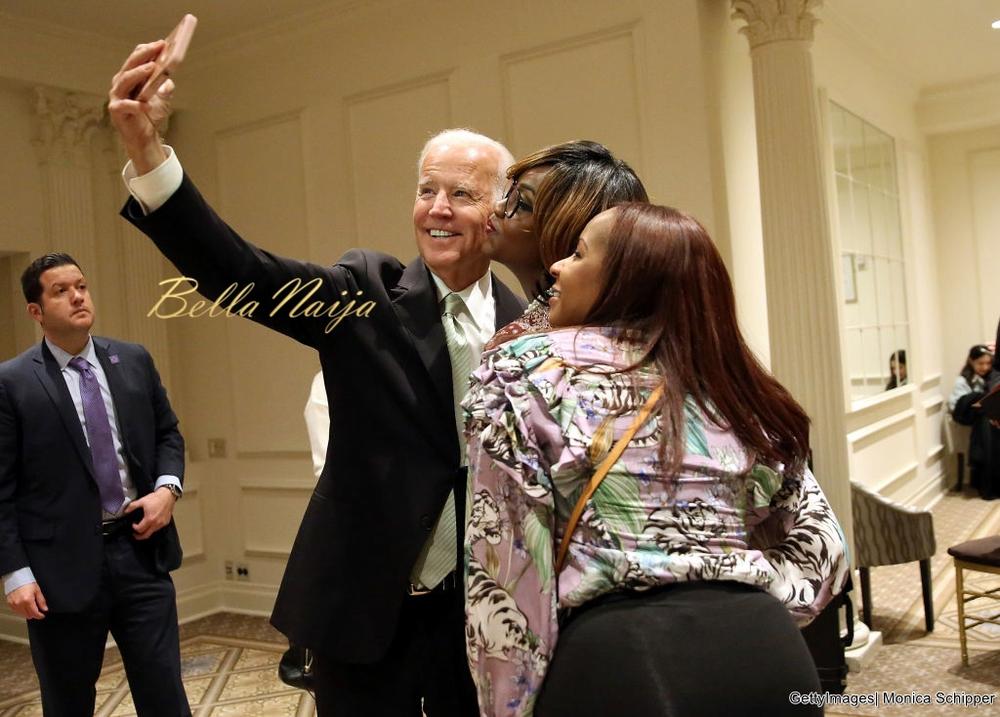 “I don’t regret not running in the sense that it was the right decision for my boy, for me, for my family at the time, but no man or woman announces for president of the United States unless they honestly believe that from their experience they’re the best-qualified person to do that. And at the time I thought that the circumstances were such that I was the best qualified.” He added.

“Do I regret not being president?” “Yes.”  He concluded.

Busola Adedire: A Reflective Account of the Ooni of Ife’s Visit to Oxford