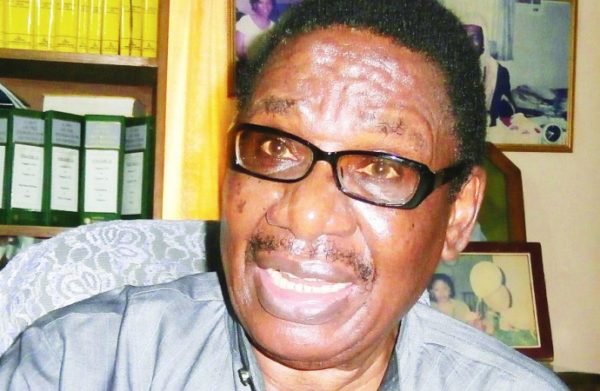 Following the Senate’s rejection (for the second time) of Ibrahim Magu’s nomination as the substantial Chairman of the Economic and Financial Crimes Commission (EFCC), the Presidential Advisory Committee Against Corruption (PACAC) has called on President Muhammadu Buhari to allow the anti-graft chief to remain in acting capacity indefinitely.

PACAC’s Chairman, Professor Itse Sagay told PUNCH that the Committee had unanimously decided to give the advice to the president.

“I had a telephone conference with all members of the Presidential Advisory Committee Against Corruption and we unanimously agreed that Magu is the best candidate in this country for that position and that he should continue acting indefinitely until he is confirmed and there should be no change whatsoever; otherwise, there will be a major setback in the fight against corruption.

We observed that those who do not want him are those who are opposed to the fight against corruption. So, we are 100 percent behind him,” Sagay said.