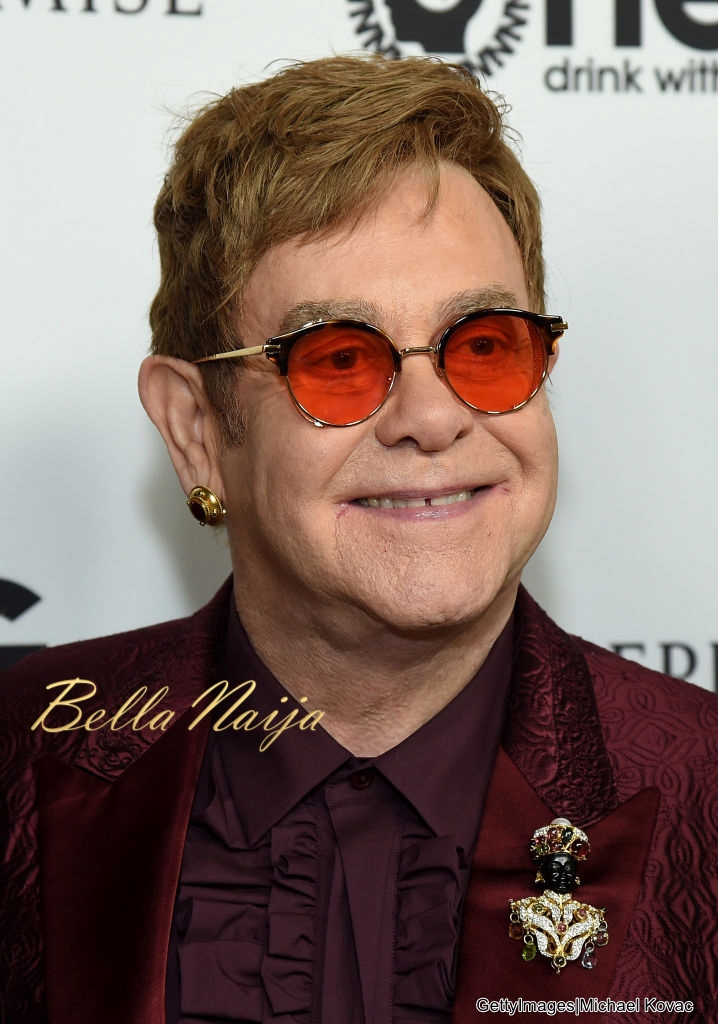 His closest friends and family were at Red Studios in Los Angeles to enjoy the special day and as expected, celebrities trooped in to celebrate the iconic singer.

According to InStyle, Katy Perry, Tom Ford, Heidi Klum and Neil Patrick Harris were some of the celebrities that graced the occasion.

The party had performances from Lady Gaga and Stevie Wonder among others and the party ended in celebration and fun. 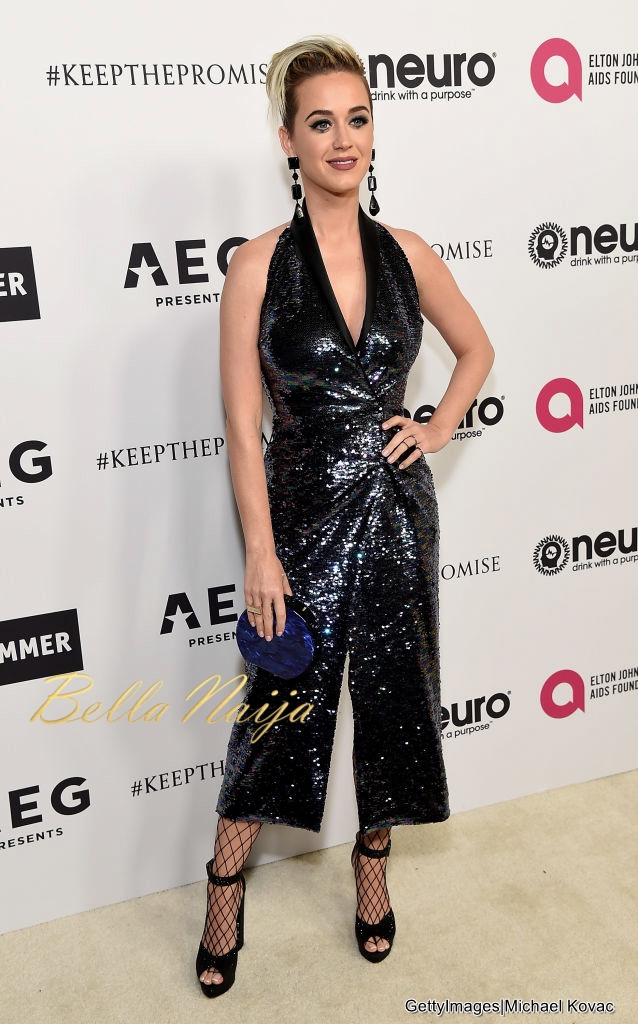 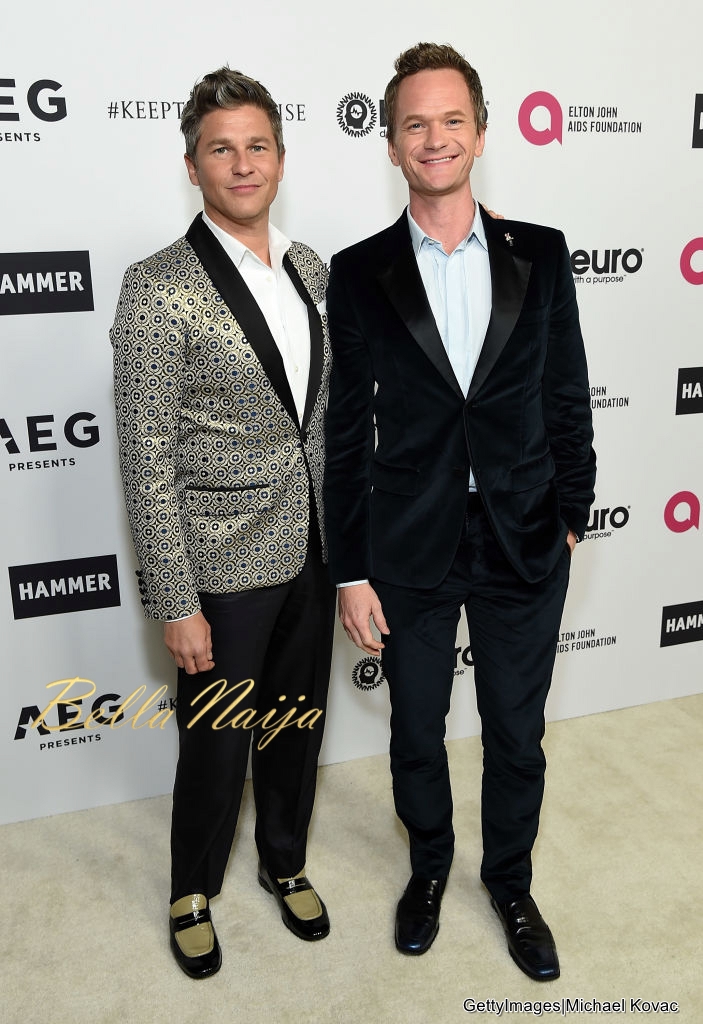 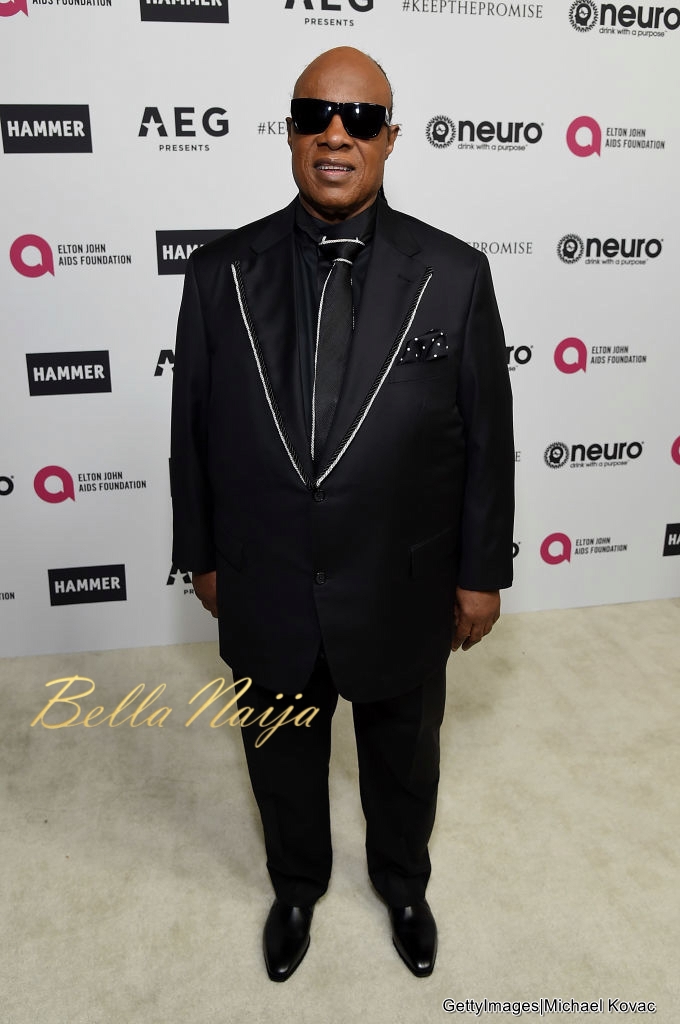 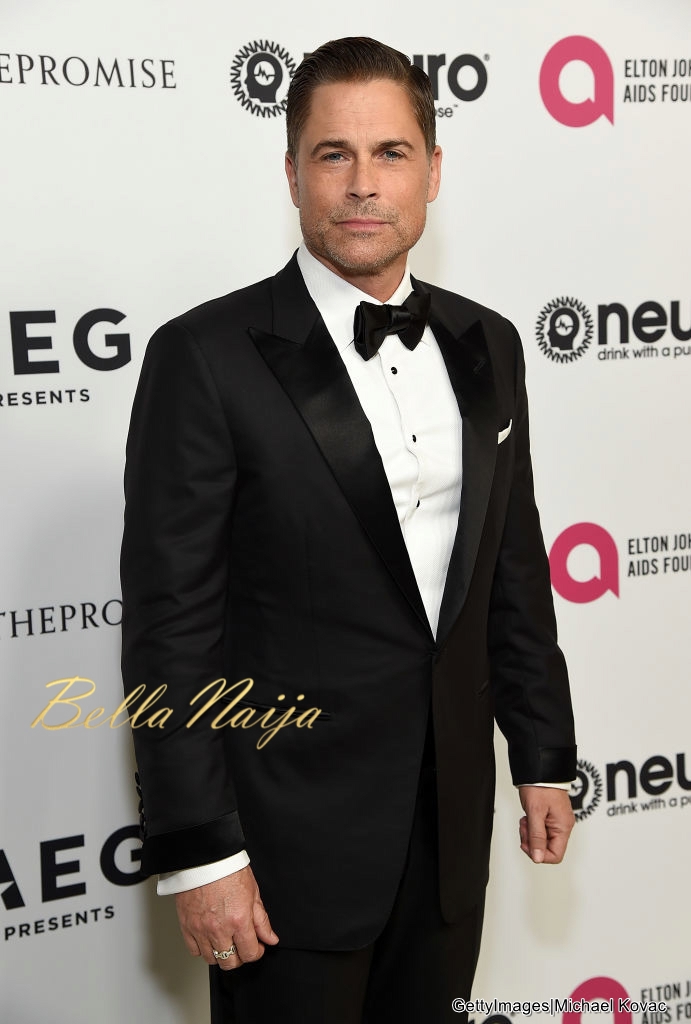 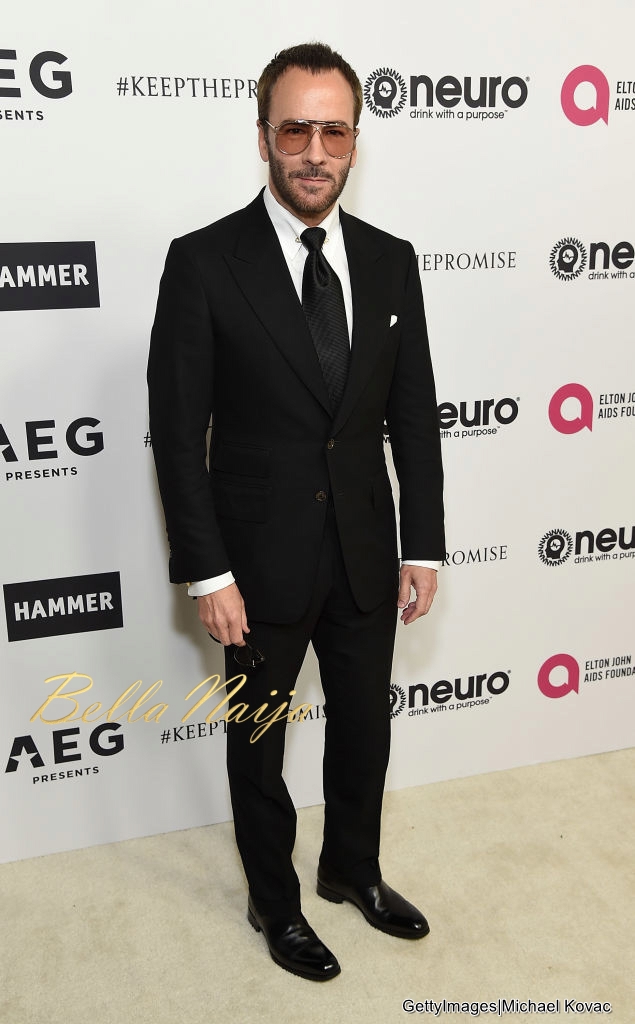 A huge thank-you to all my Facebook friends for the fabulous birthday card signed by all of you! @eltonjohn #HappyBirthdayElton

With Jewelry worth $77,000…Tanzanian Singer Diamond Platnumz is Grateful for his Successful Career