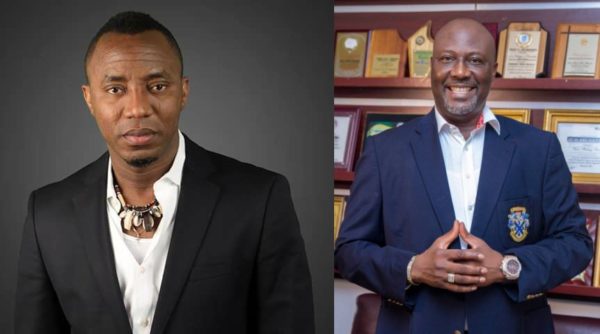 Sowore shared photos which he claims are from some pages in the convocation brochure of Dino Melaye’s alleged graduating set.

In the photos shared, Melaye’s name was not present in the list of graduating students with Third Class (BA Geography) degree. 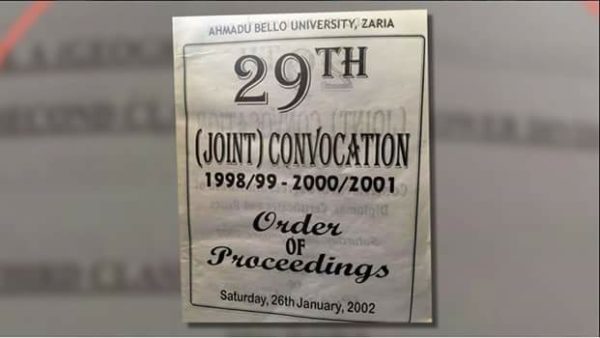 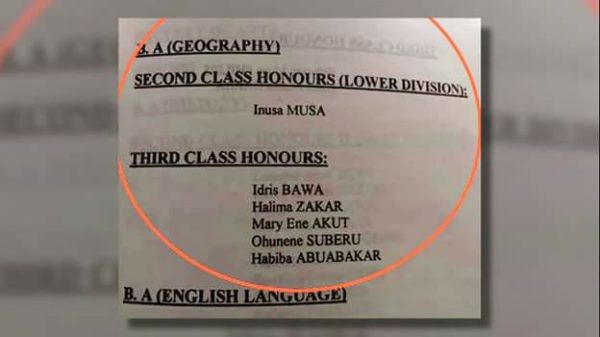 In a similar development, the page where ABU alumni are listed on its website is saying: “under construction”. This comes after it was reported that the senator’s name was not found in the list, which was previously available on its website.