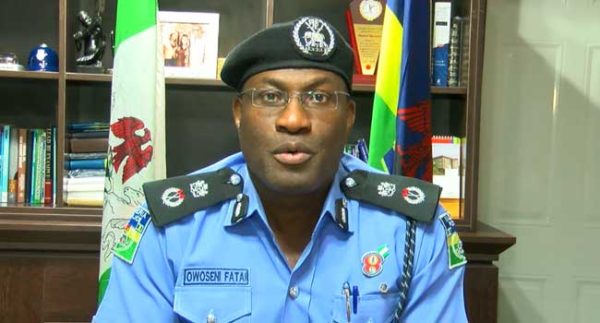 The Lagos State Commissioner of Police, Fatai Owoseni has said that the Force is unsure of the identity of the body recovered from Lagos Lagoon on Tuesday, Channels TV reports.

Owoseni had earlier said that the body of one Dr. Orji Allwell, who was said to have jumped into the Lagoon from Third Mainland Bridge on Sunday evening, was recovered.

The deceased had on Sunday, told his driver to park the Sports Utility Vehicle they were in. The driver said after he parked, the deceased came out of the vehicle and jumped into the Lagoon.

World Happiness Report: Nigeria is the 95th Happiest Nation in the World & 6th in Africa