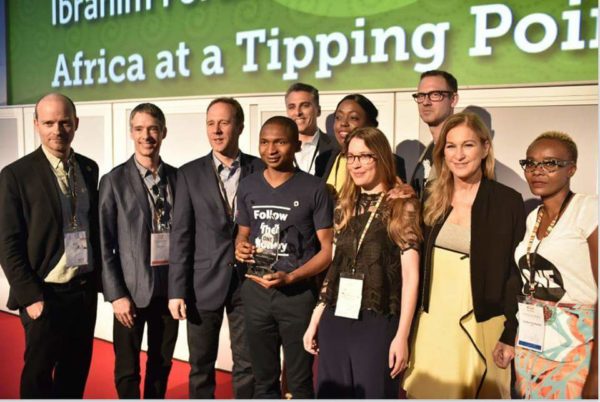 Hamzat Lawal after receiving the award

Connected Development (CODE), an advocacy organisation with a mission to empower marginalized communities by improving access to information needed to better local public services, has won the 9th annual $100,000 ONE Africa Award.

CODE was founded by Hamzat Lawal and Oludotun Babayemi, who believe government data should be freely available to citizens.

CODE won the 2016 award for proving that it can effectively wield its expertise to empower local communities to claim funds that have been appropriated to them. Through these activities, CODE has contributed to reducing poverty in target communities by boosting citizen participation in governance. CODE has also been successful in achieving wins in the fight against corruption in Nigeria.

The campaign has engaged local community members by providing training on how to track missing or misappropriated local funds and used their robust online presence to educate citizens and lobby governments to produce funds where they have been promised.

The Freedom of Information Act has been a key tool CODE has leveraged to secure information from international development partners and governmental agencies on their budgets and development programs intended to benefit citizens they work with.

In its fight against poverty, CODE’s advocacy and campaign work encourages citizen participation by utilizing online and traditional media engagements, town hall meetings, stakeholders meetings and community outreach programs to connect citizens with each other and their political leaders. 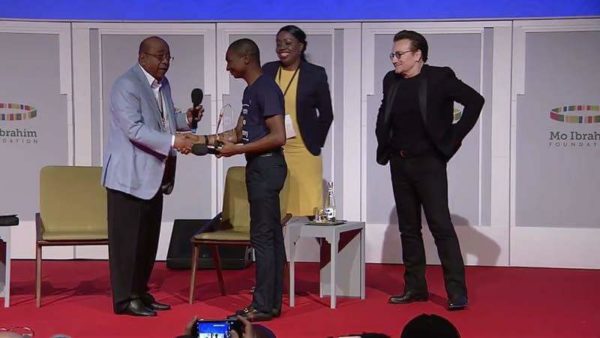 Hamzat receiving the award from Mo Ibrahim, ONE Africa Country Director (Nigeria) Serah Makka standing behind, and Bono on the right. 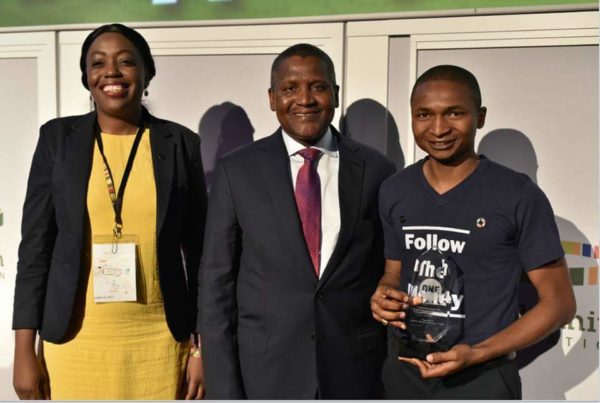 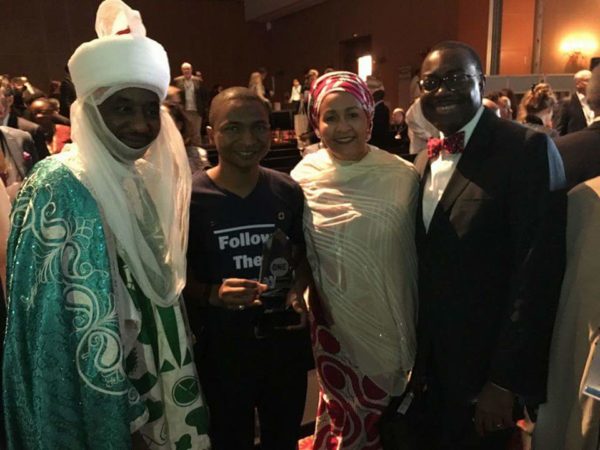 No Death from Cerebrospinal Meningitis in Lagos – Commissioner