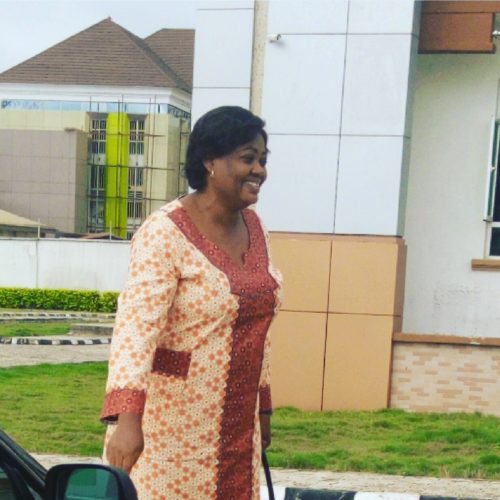 Omoile was arrested on 11 April 2016 following an intelligence received by the EFCC on the activities of some INEC Staff, who allegedly connived with some Non-Governmental Organisations (NGOs), in defrauding the Federal Government huge sums of money, running into millions of Naira. The defendant pleaded not guilty to the charge when it was read to her.

In view of her plea, prosecution counsel, Sadiq Hussaini, asked for a trial date and sued that the defendant is remanded in prison custody. However, counsel for the defendant, K. O Obamogie, made an oral application for bail of his client and urged the court to grant his prayers. Hussaini opposed his prayers. He adjourned the matter to 6 June 2017 for hearing and ordered the defendant to be remanded in prison custody pending the determination of her bail.