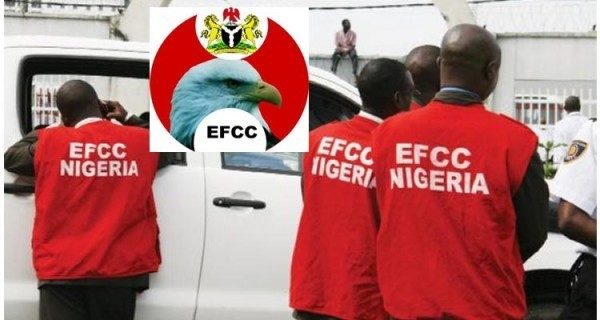 Dr. Fortunate Fiberesima, the ex-Chief Physician to former President Goodluck Jonathan has been arraigned today by the Economic and Financial Crimes Commission (EFCC) in Abuja.

The Commission confirmed in a statement by its spokesman, Wilson Uwujaren, that Fiberesima was arraigned before Justice Peter Affen of the Federal Capital Territory High Court, Abuja for an alleged fraud to the tune of N258.9m.

He added that he was alleged to have abused his position as the chief physician to the President in 2012 and awarded a contract to a company where he has interests.

According to the anti-graft agency, the defendant was initially meant to be arraigned by the EFCC on March 7, when the trial judge observed that, “all charges are under the ICPC Act not that of the EFCC” and consequently ordered that the charge is either amended or transferred to the appropriate authority for prosecution.

French Presidential Candidate Emmanuel Macron & his Wife Brigitte have a Unique Love Story that has survived a 25-Year Age Difference, her being his Teacher & More